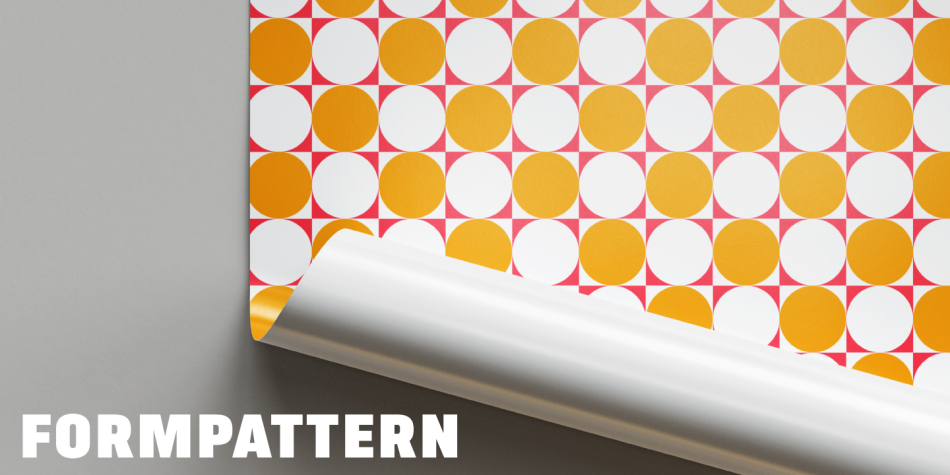 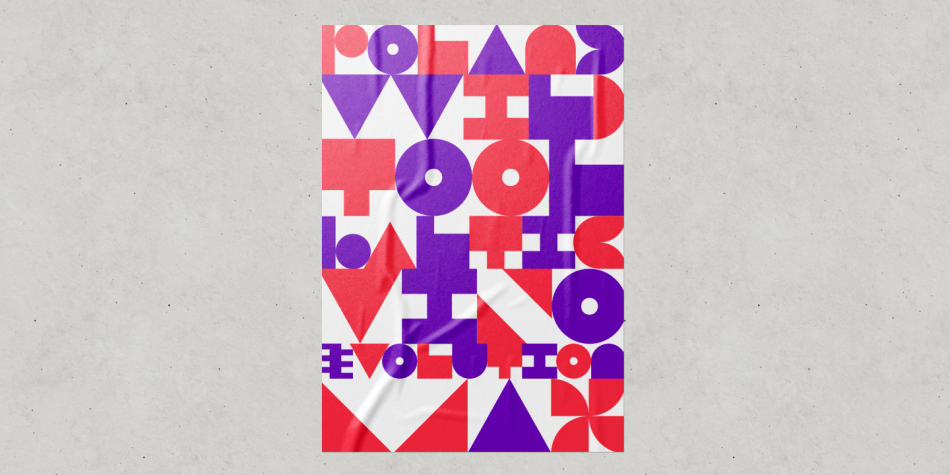 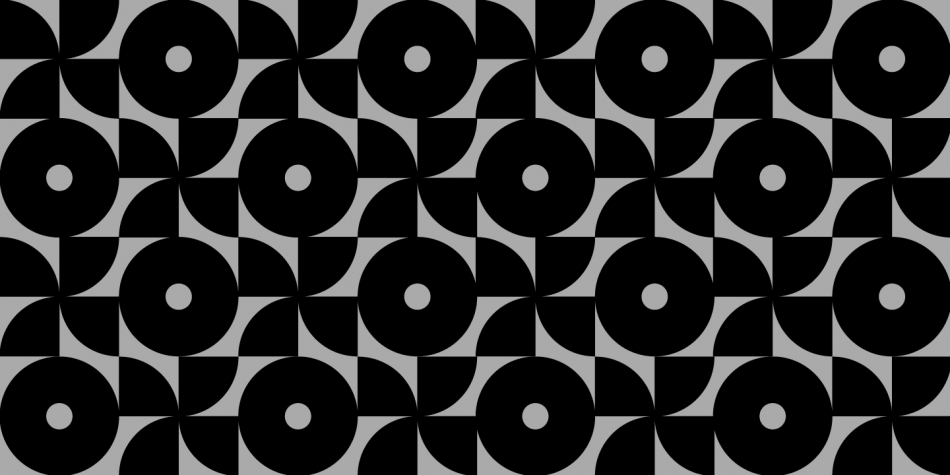 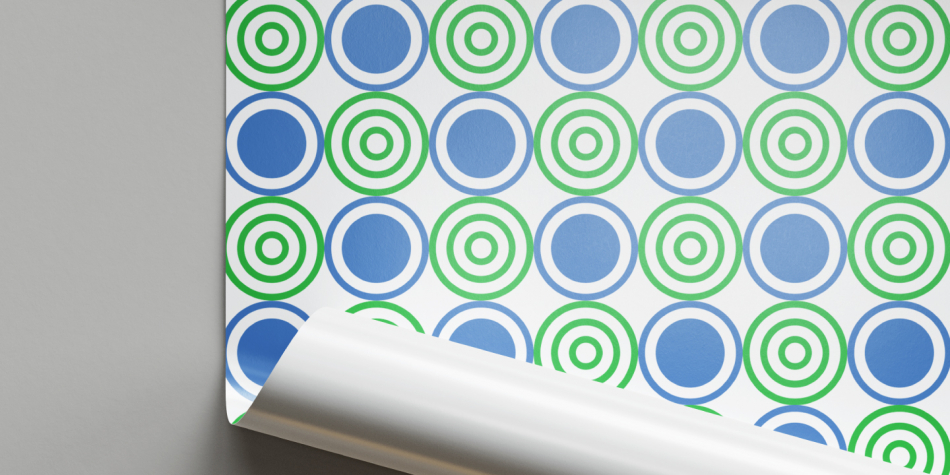 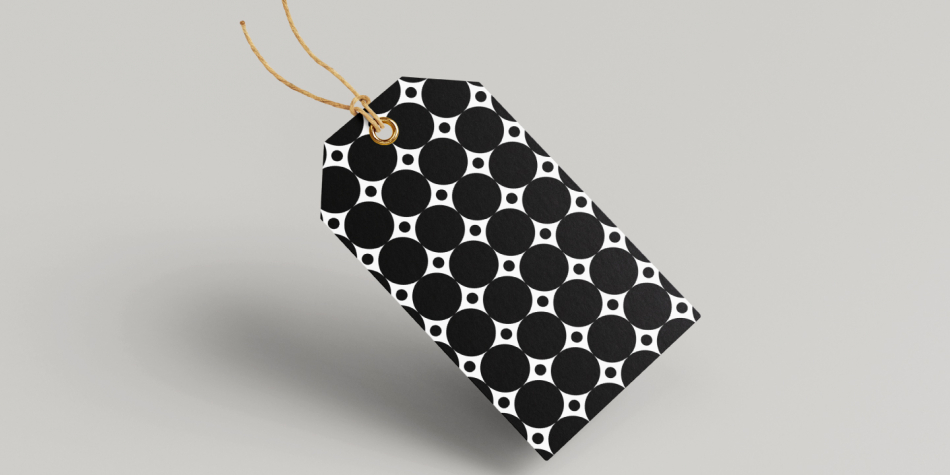 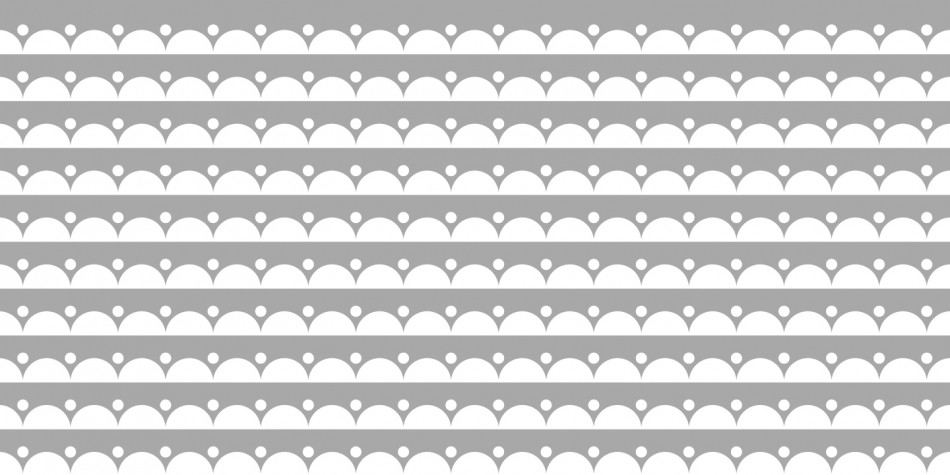 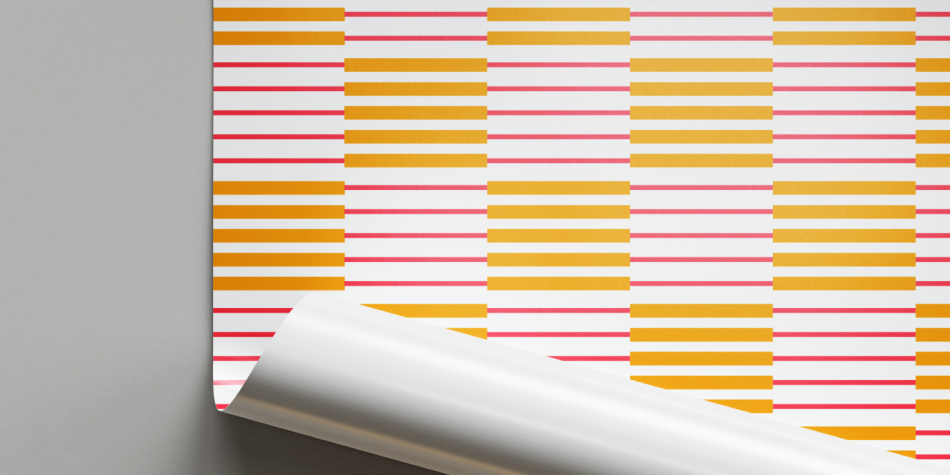 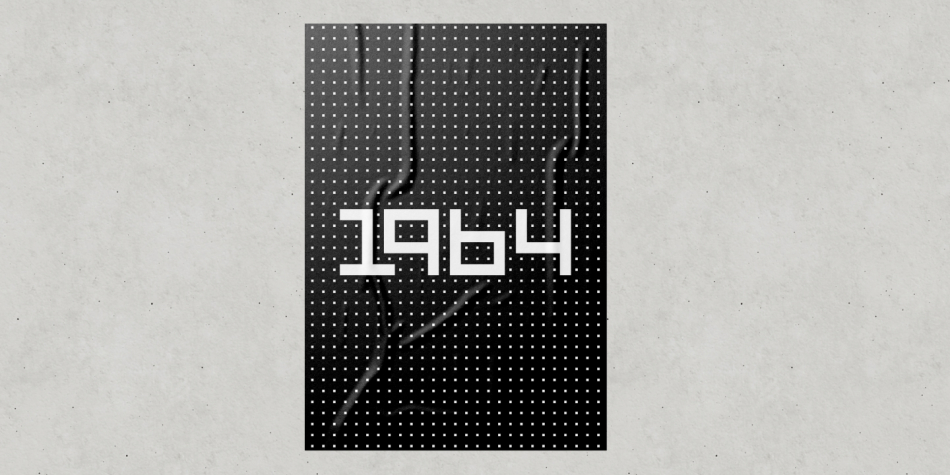 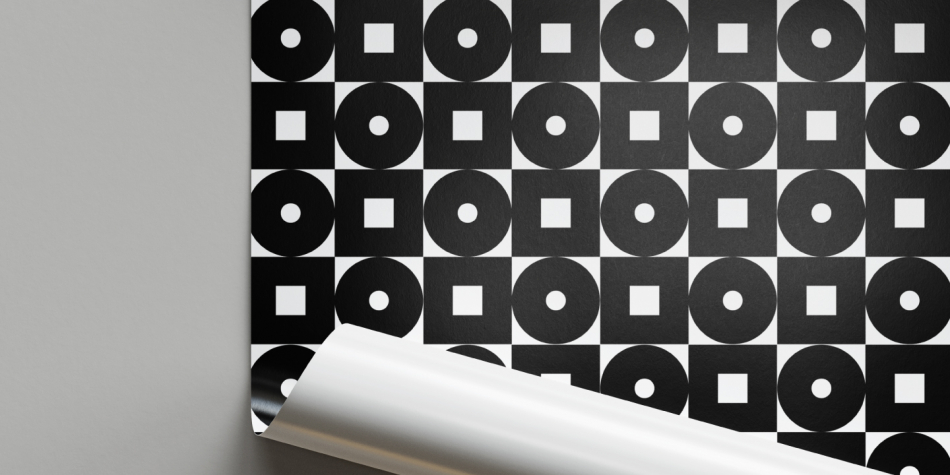 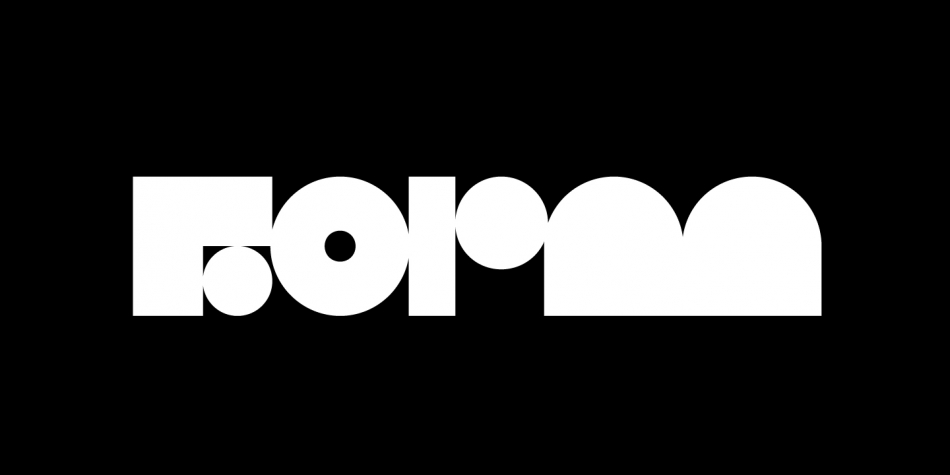 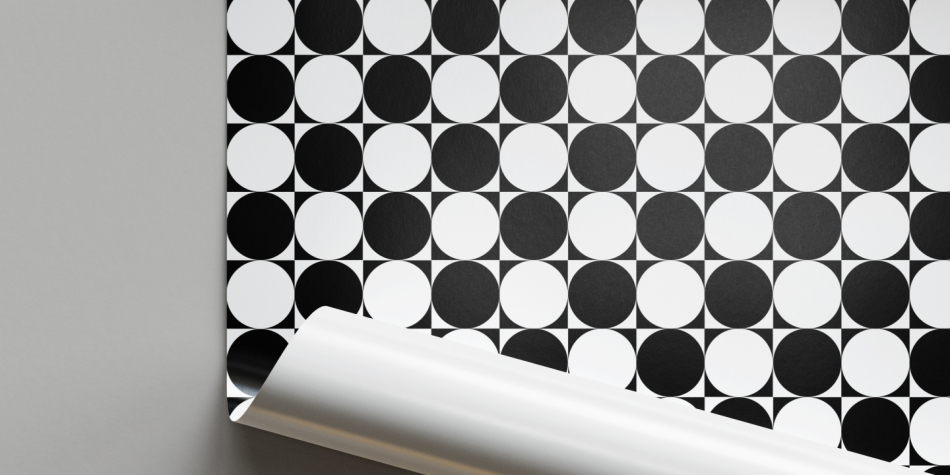 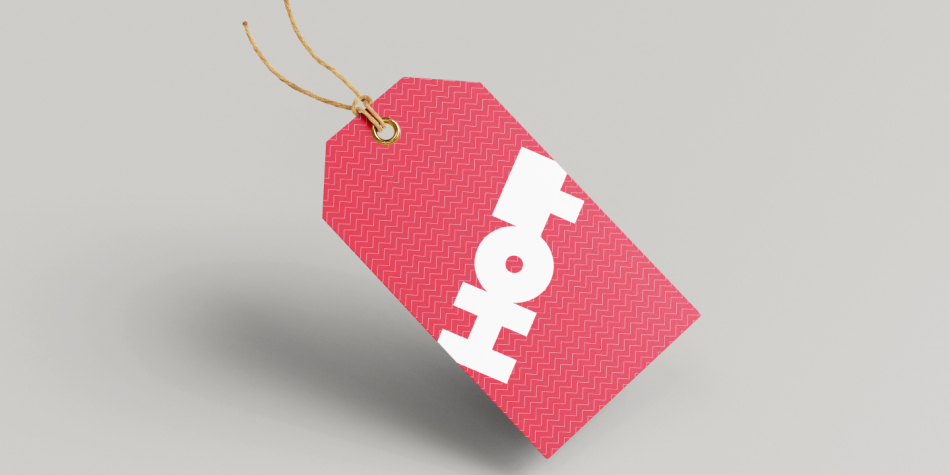 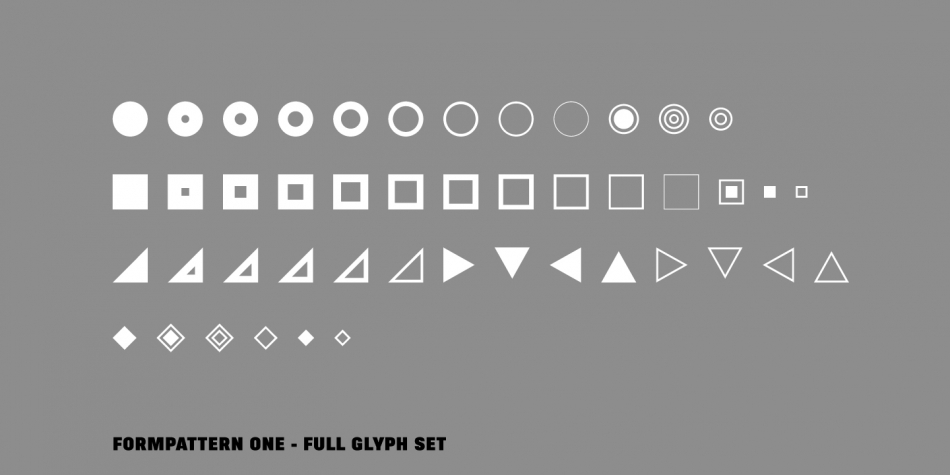 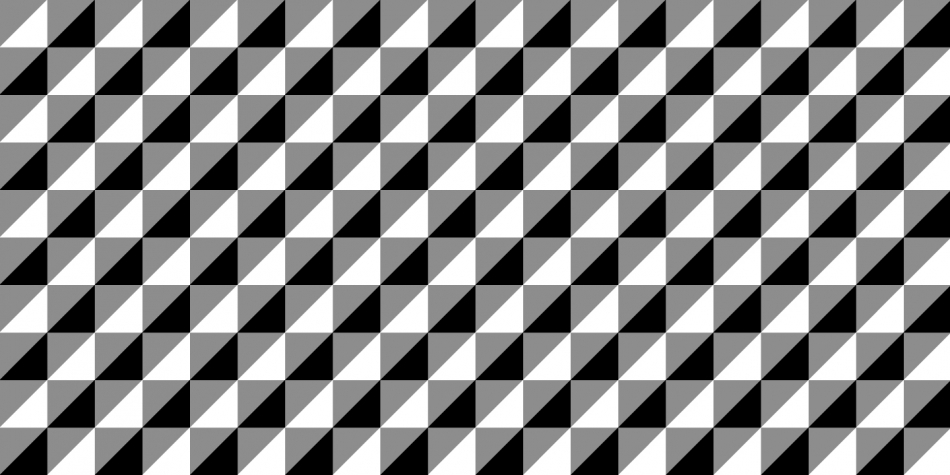 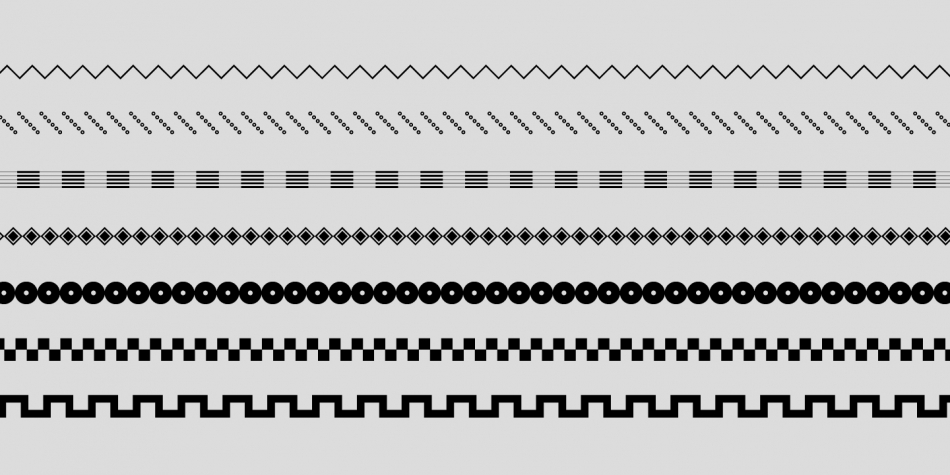 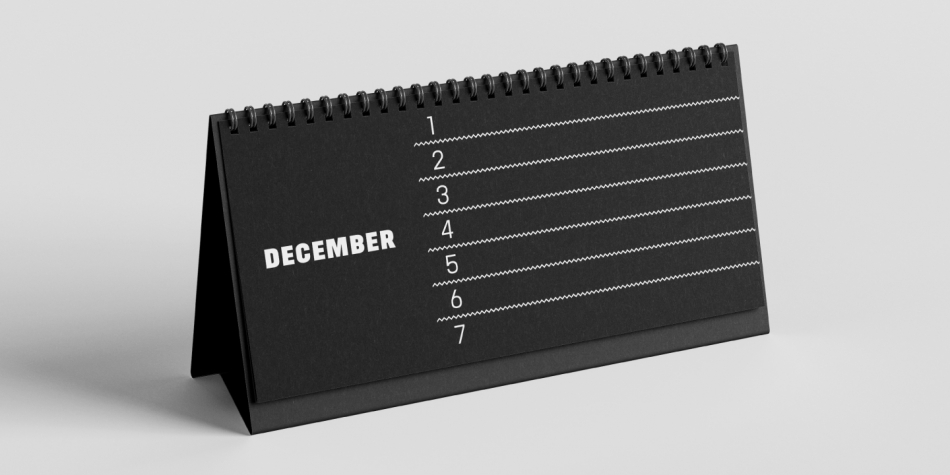 FormPattern is a dingbat font family. This typeface has four styles and was published by Tarallo Design.

FormPattern is an easy to use set of shapes with endless possibilities. It is excellent for making borders and frames, patterned lines and areas, or for simple ornamentation. Use it to add visual interest to books, end marks to articles, intro marks to chapters, greeting cards, illustrations, invitations, paragraph separators, textile patterns, and wrapping paper. Many of the forms can also be used to create letters. The imaginative designer will find no shortage of ways to make use of this clean modular font.

FormPattern comes in four fonts. Each font name ends with a different number (one, two, three, and six). The higher the number the more complex the forms within the font. The fonts can be used individually or together for patterns with varying complexity.

To be creative with this font family is simple. It is installed and used like any other font. Repeatedly pressing any key will make a repetitive pattern and varying the keys will create a varied pattern. Many of the forms in the glyphs are designed to seamlessly connect. Adjusting the letterspacing changes pattern’s the horizontal density and altering the line spacing (leading) will change the vertical density. The diverse forms can be easily located in the glyphs palette of any software.

FormPattern began as sketches of mosaics in the southern Italian cities of Bari and Palermo. These mosaics were found in churches, yet their creation was informed by different cultures and spiritual traditions that had influence in Italy over the centuries. The mosaics not only represent the intentions of the Church, but also due to their connection to the art of Islam they symbolize the beautiful concept of harmony between god, humans, and the infinite. This concept is represented through continuous repetitive patterns made possible through underlying formal and mathematical planning.