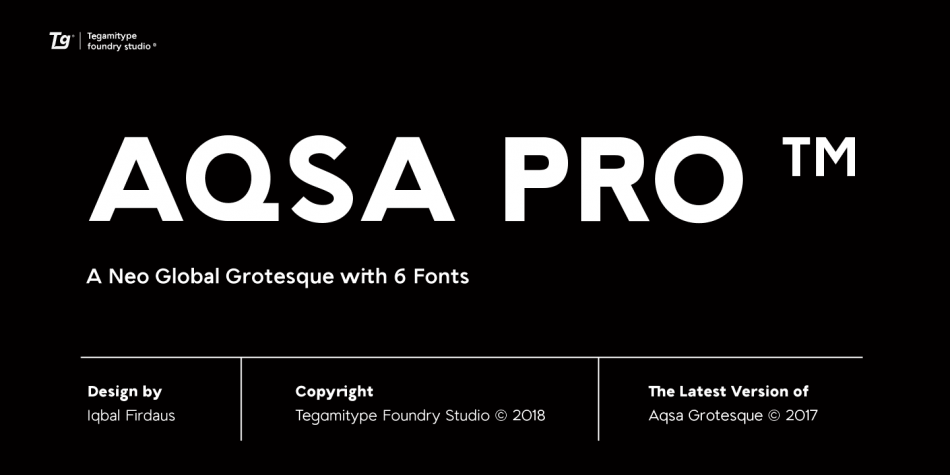 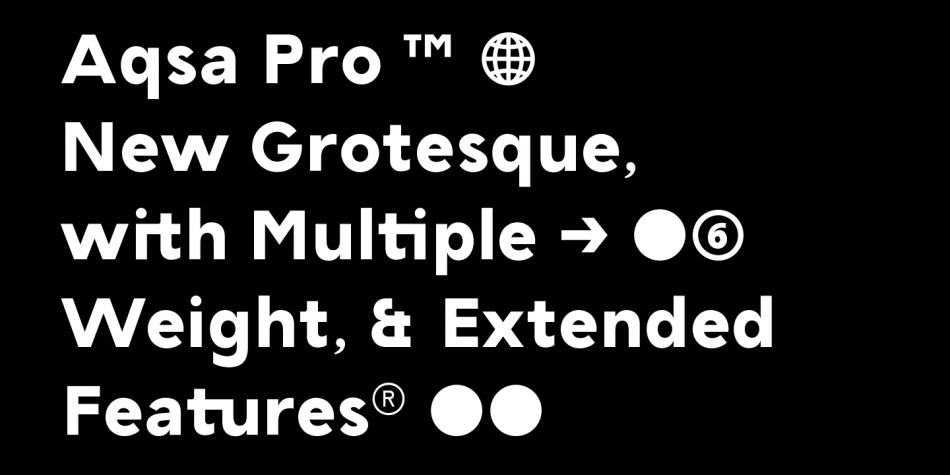 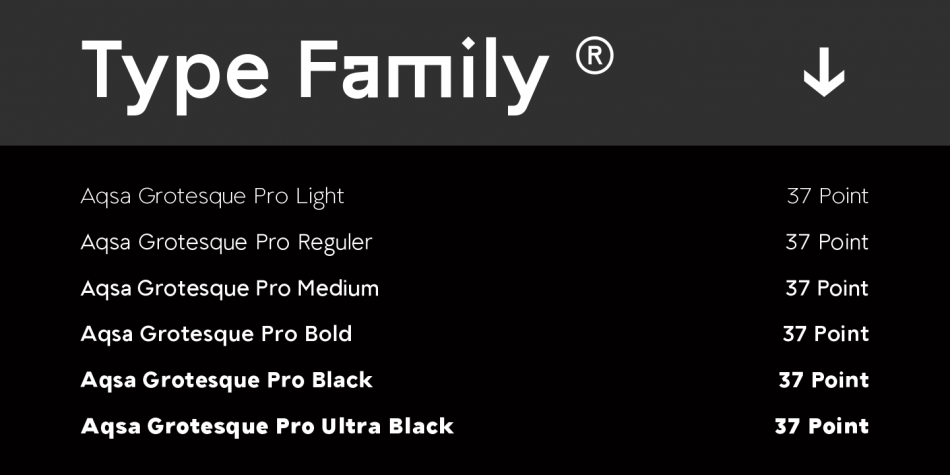 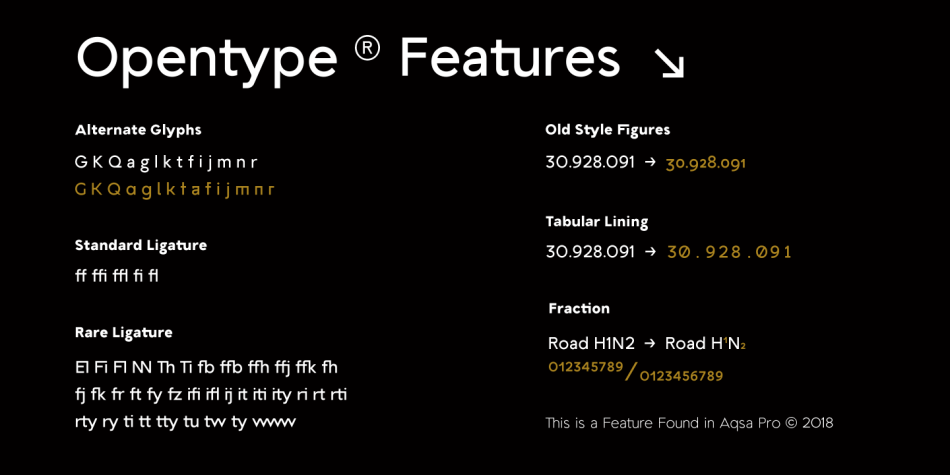 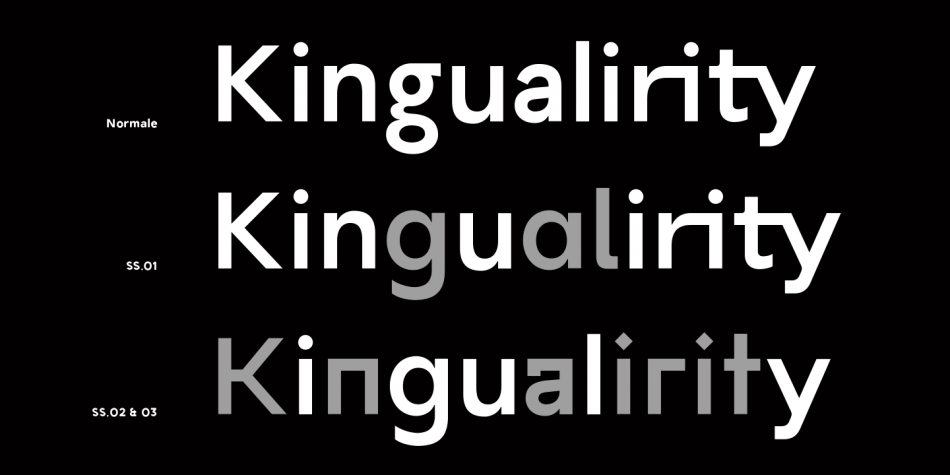 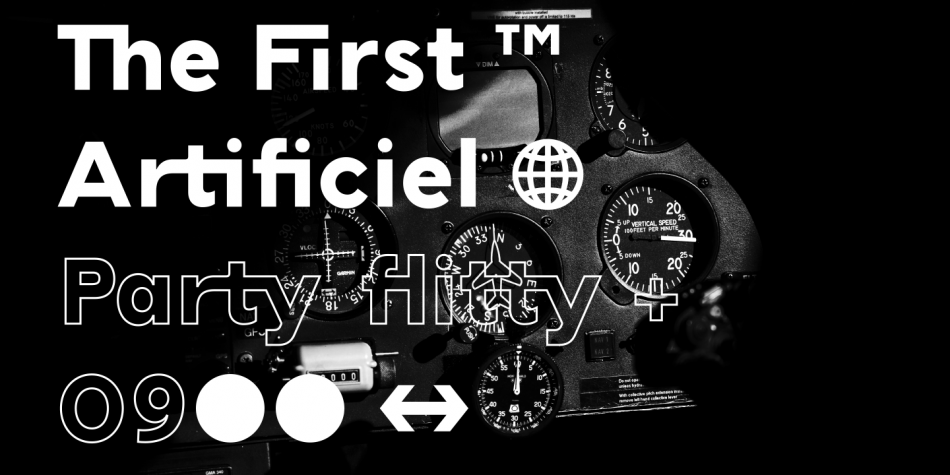 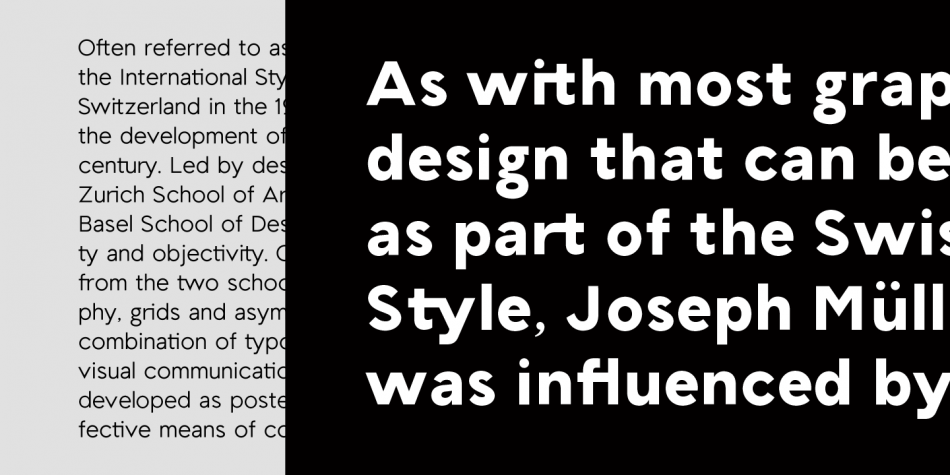 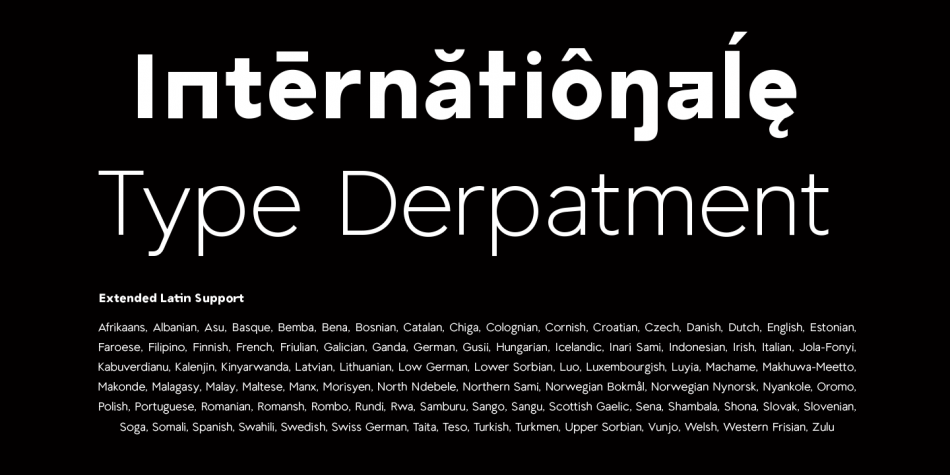 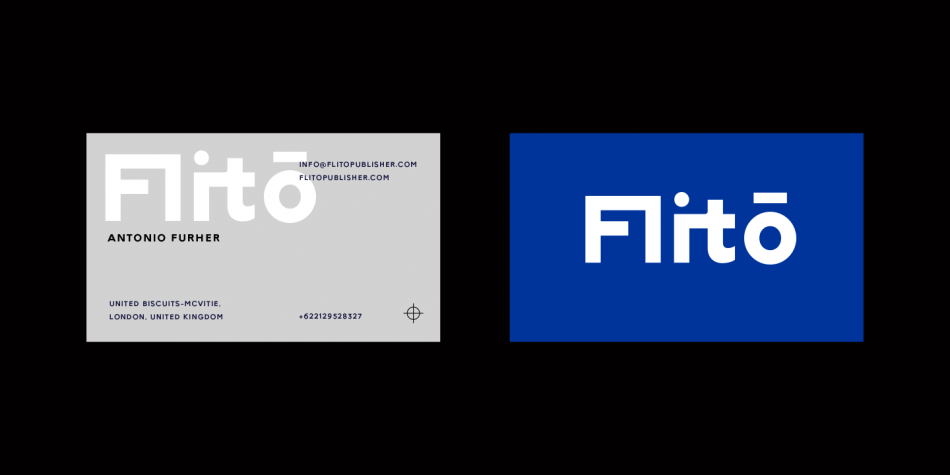 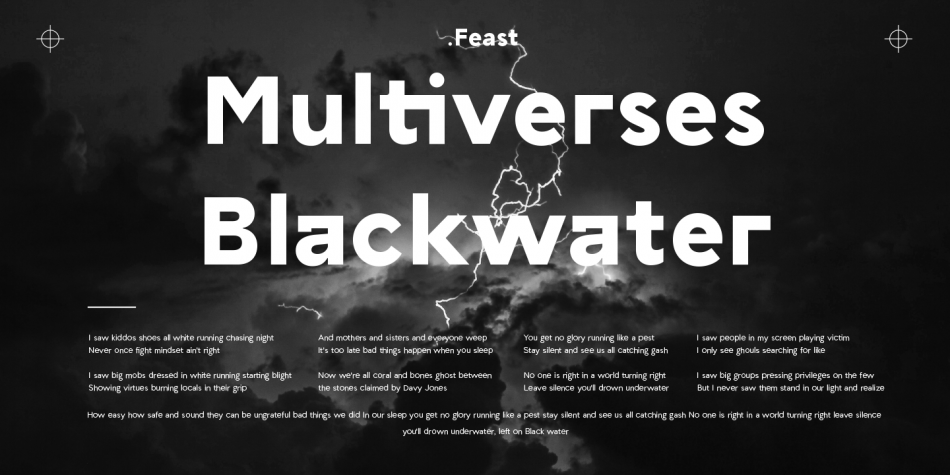 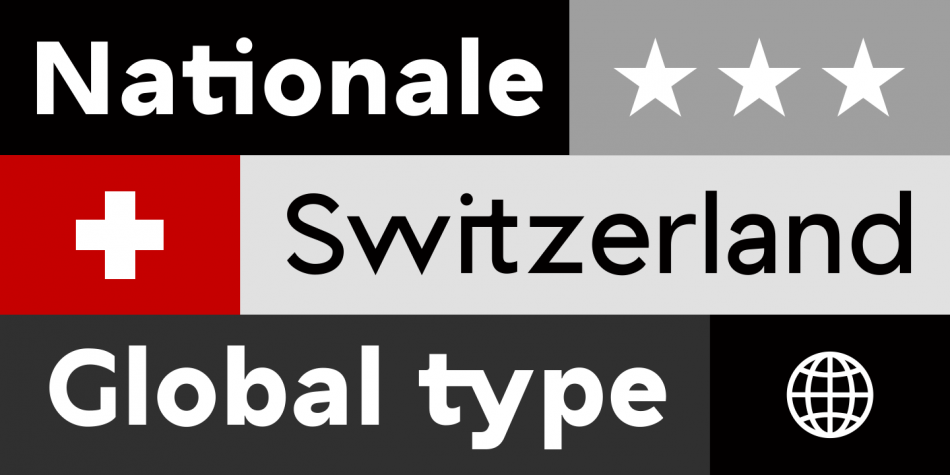 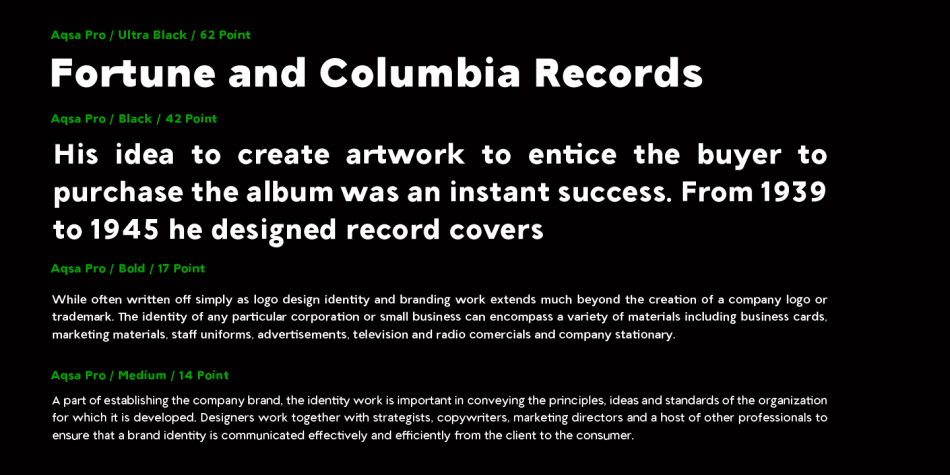 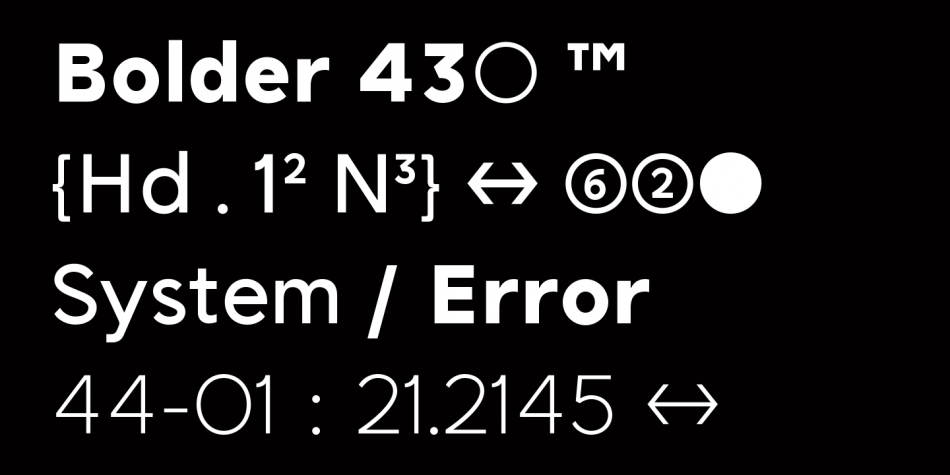 Designed by Iqbal Firdaus, TG Aqsa Grotesque Pro ™ is a sans serif font family. This typeface has six styles and was published by Tegami Type.

Still maintaining the sans serif grotesque style coupled with the improvement of the letter form make TG Aqsa Pro have a good level of readability when applied as a body text. And this version also has extended latin which will support more than 90+ different languages