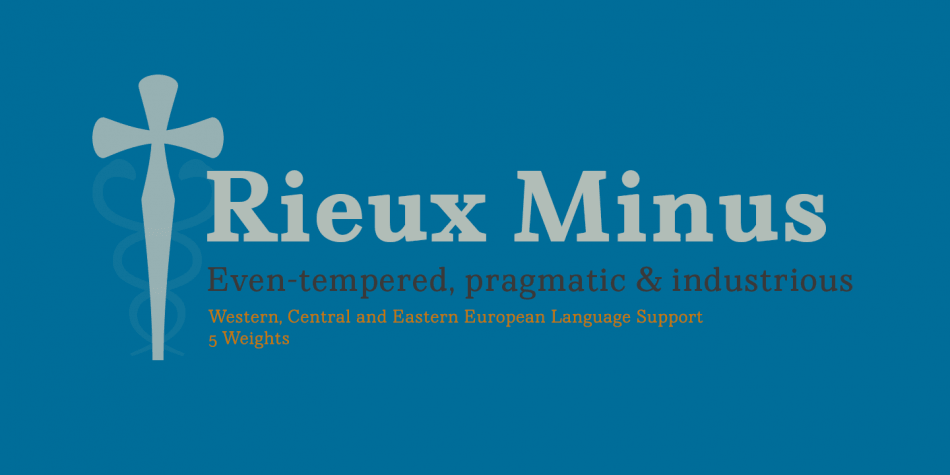 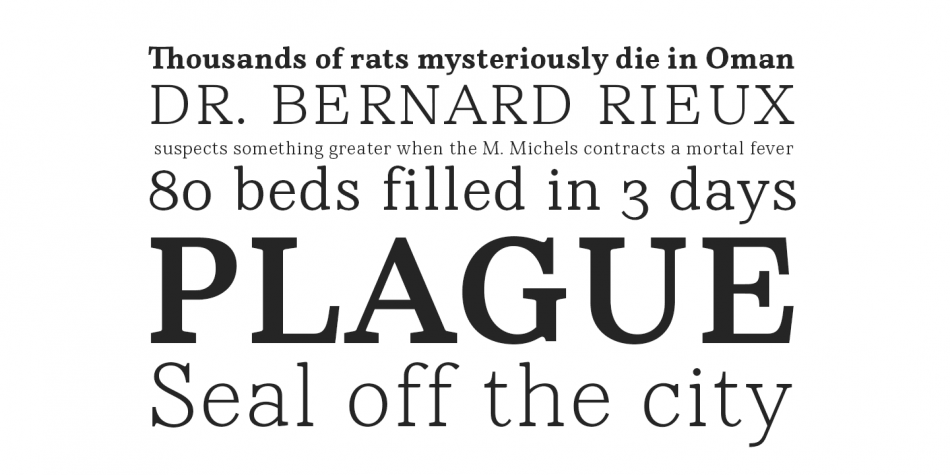 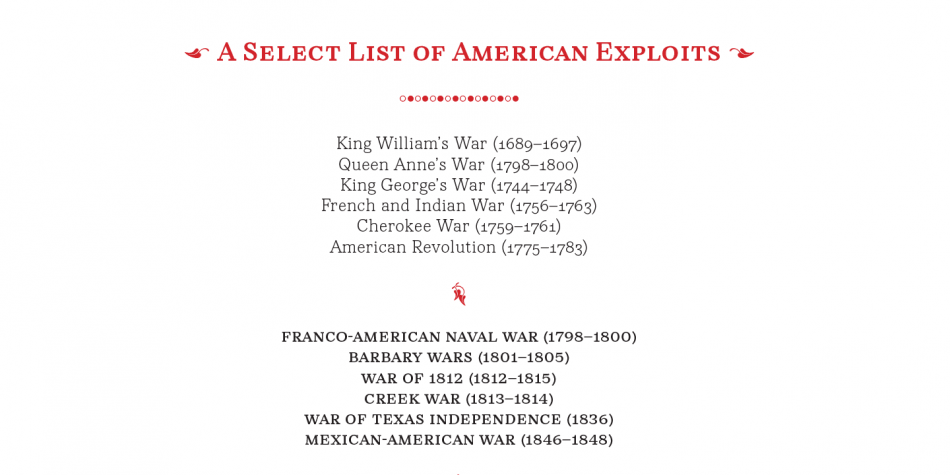 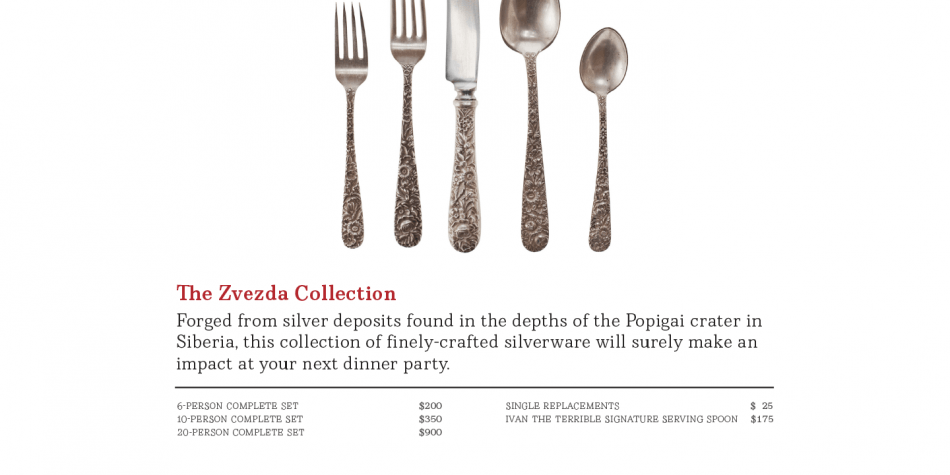 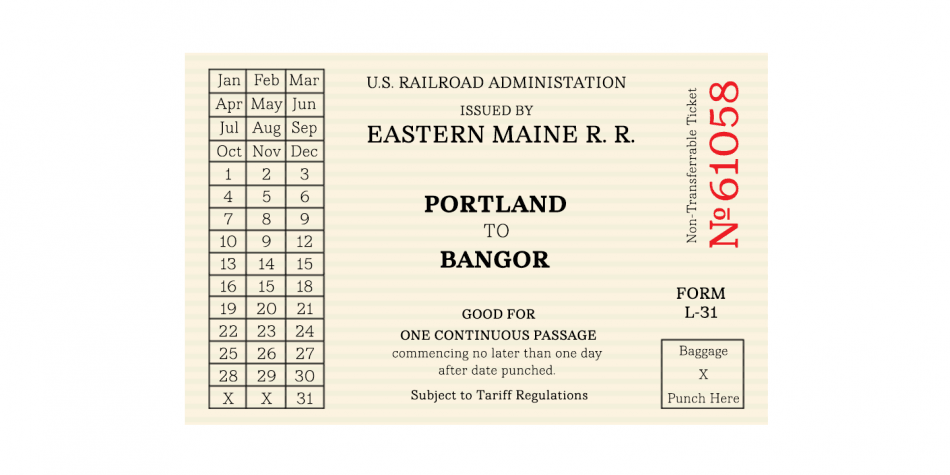 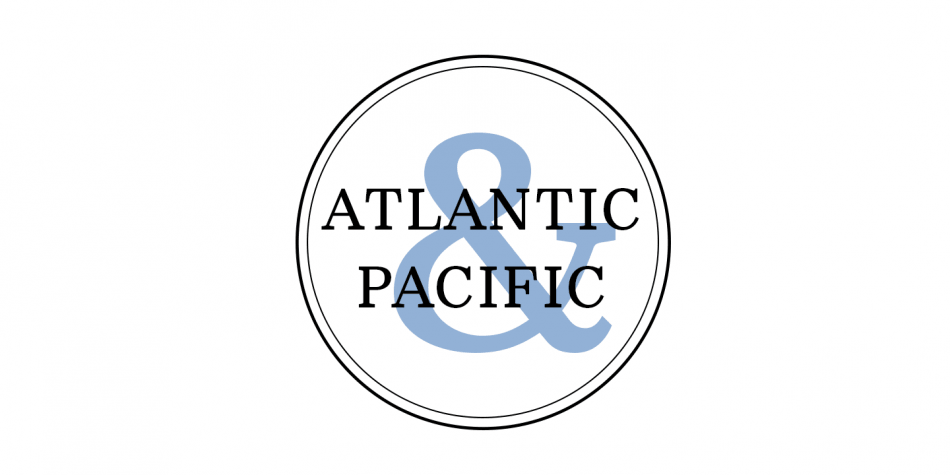 Rieux Minus is a serif font family. This typeface has five styles and was published by Tetradtype. 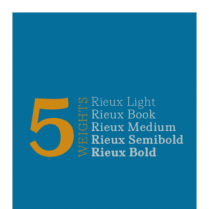 Named after the steadfast doctor from Albert Camus’ The Plague, Rieux is an even-tempered slab-serif that is confident without being cocky and approachable without being casual.

The aesthetic of Rieux is inspired by the industrial age. While the design is not directly derived from typefaces of that era, the shapes of letter-forms are informed by images of over-sized steel machines and the monolithic brick buildings that housed them.

For applications where the typographic needs are not rigorous, a reduced character set version of Rieux is available. Called Rieux Minus, this version does not include any of the OpenType features with the exception of ligatures. Rieux Minus still supports Western, Central and Eastern European languages