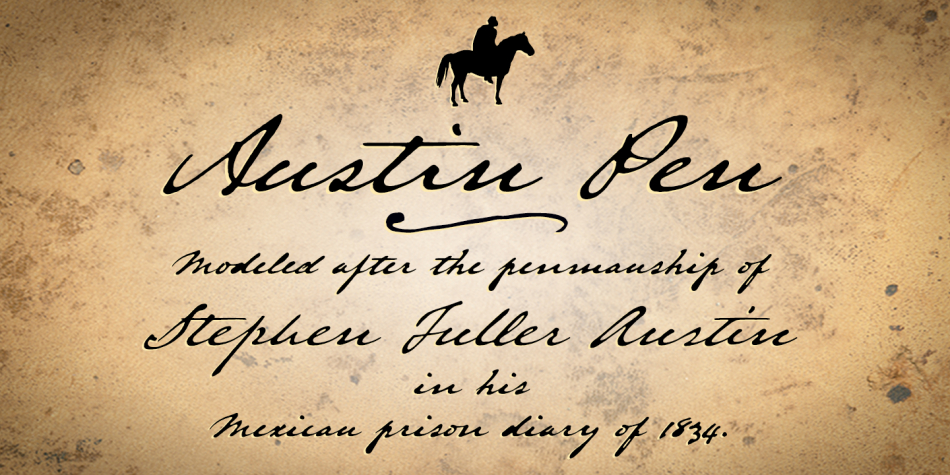 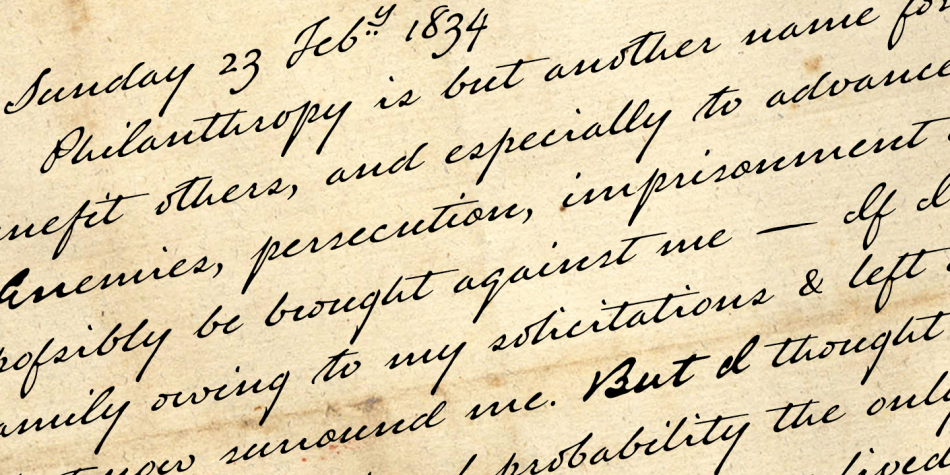 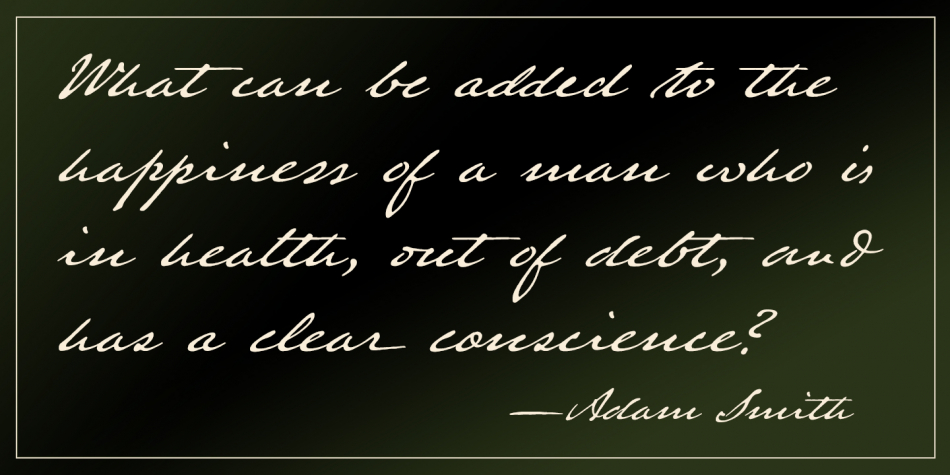 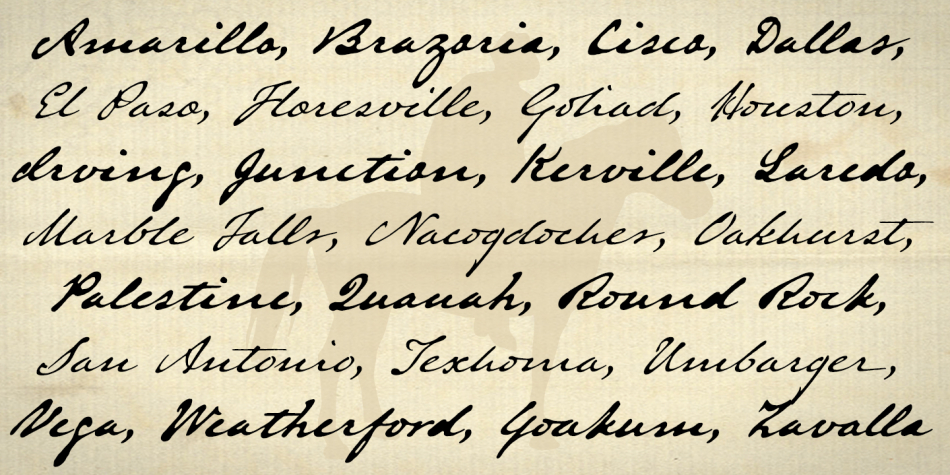 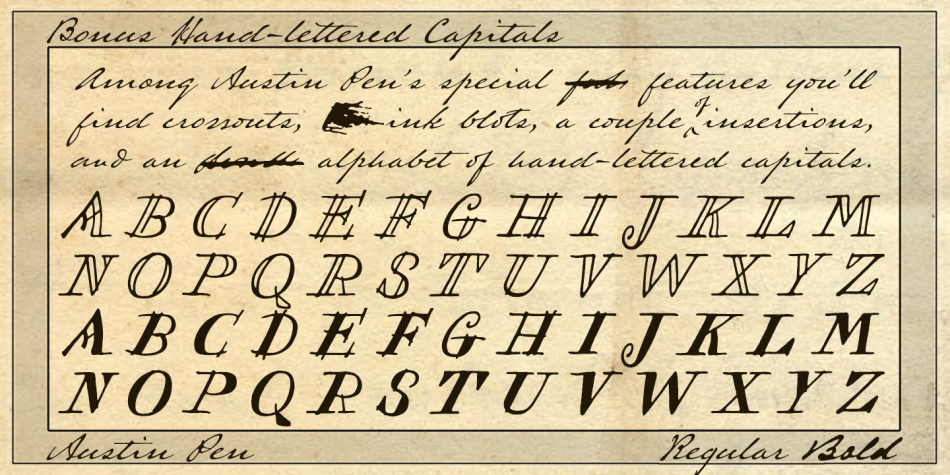 Designed by Brian Willson, Austin Pen is a historical and script font family. This typeface has two styles and was published by Three Islands Press. 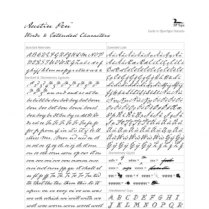 Austin Pen is an interpretation of the handwriting of famous Texas empresario Stephen F. Austin in a secret journal he kept while imprisioned in Mexico City for virtually all of 1834. Now in the collection of the Dolph Briscoe Center for American History at the University of Texas, Austin’s “prison diary” contains his throughts and musings, mostly written in Spanish. Some parts were kept in pencil and traced over in ink by Moses Austin Bryan, Austin’s nephew (son of his sister Emily Austin Bryan Perry—after whose hand, BTW, I modeled the Emily Austin font). Austin Pen has a fine Regular style and a Bold weight that replicates the look of an over-inked pen. Use to simulate early-19th century handwriting on invitations, wine labels, or historical designs.