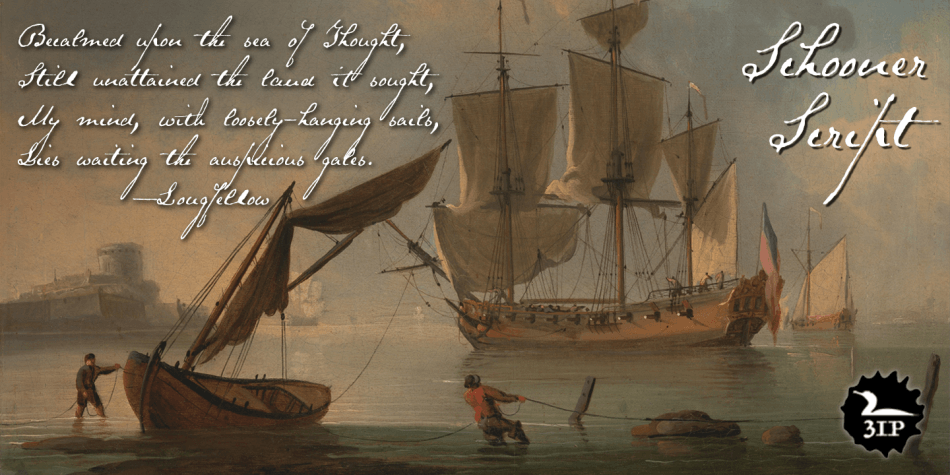 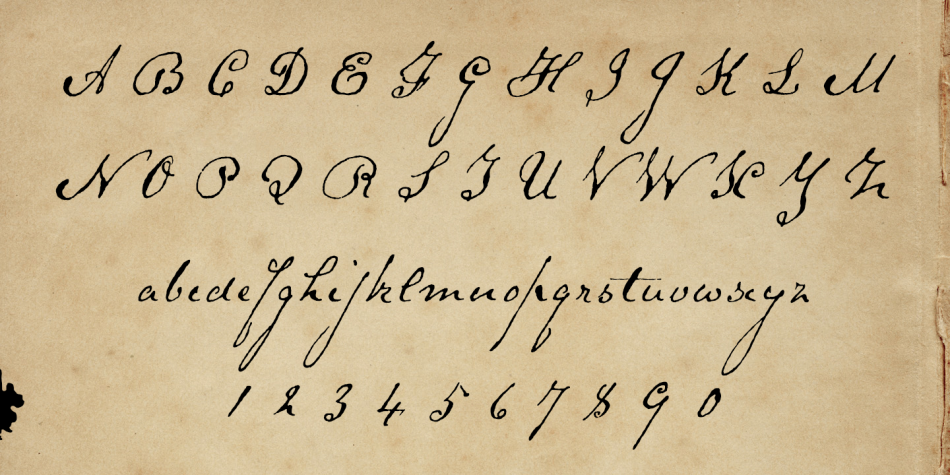 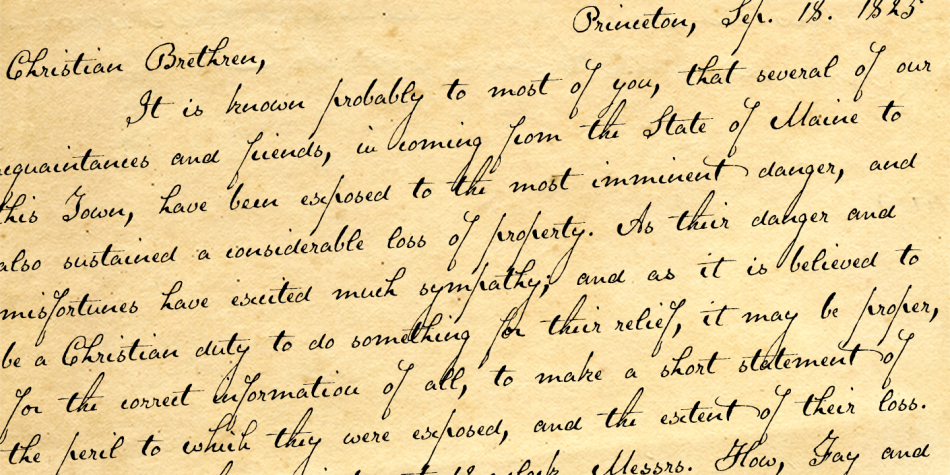 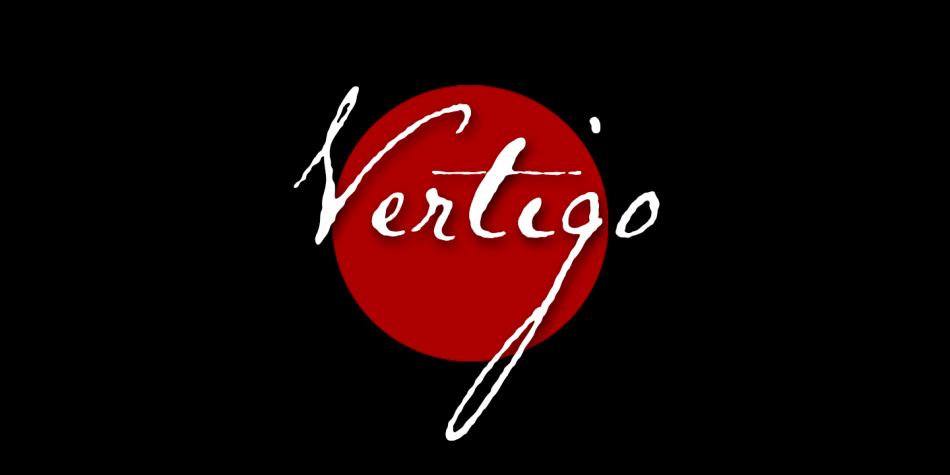 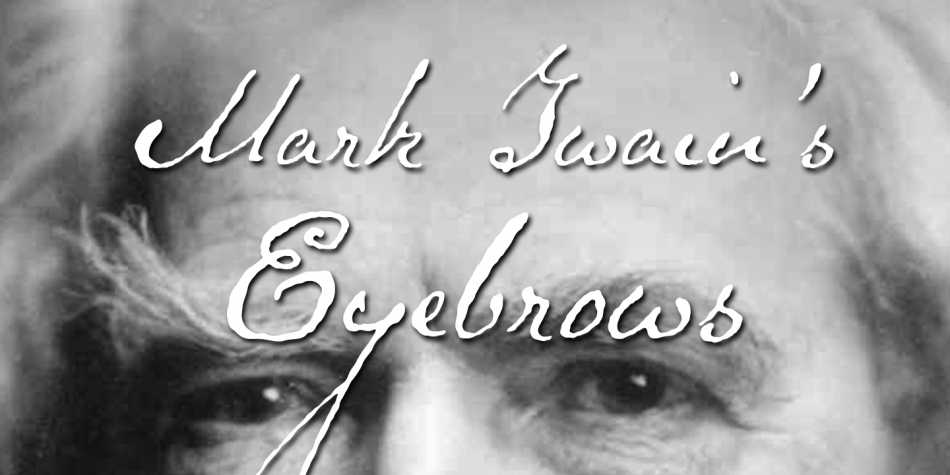 Schooner Script is a historical and script font published by Three Islands Press. 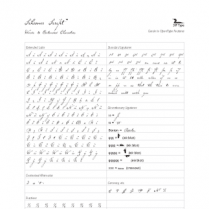 I happened to mention to the proprietor of an antiques barn near here one day that I’d be interested in any old typewriters she might happen to come across. A conversation ensued, the proprietor withdrew into a back room, and she re-emerged with an old handwritten letter, dated 18 Sept. 1825 and spanning nearly three pages. The letter—penned by Samuel Clarke, a Princeton, Massachusetts, pastor—sought donations for the victims of an accident at sea. Clarke’s curls and loops and long descenders seemed to typify the neat, distinctive penmanship of the period. Schooner Script has a single, medium weight; OpenType features include many standard and discretionary ligatures, true fractions, lining and tabular figures, and support for Central and Eastern European languages.