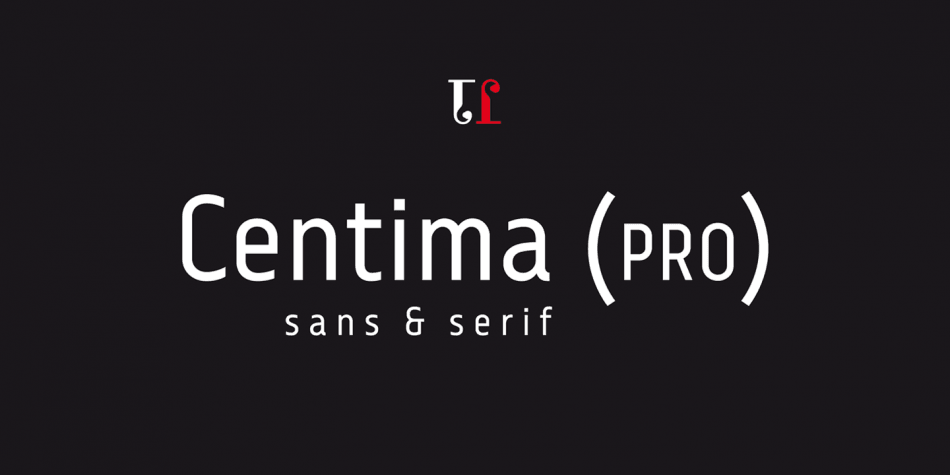 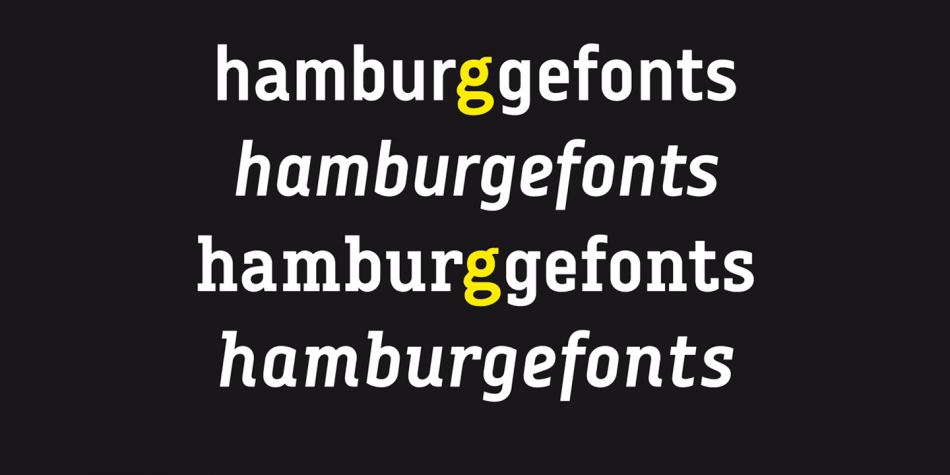 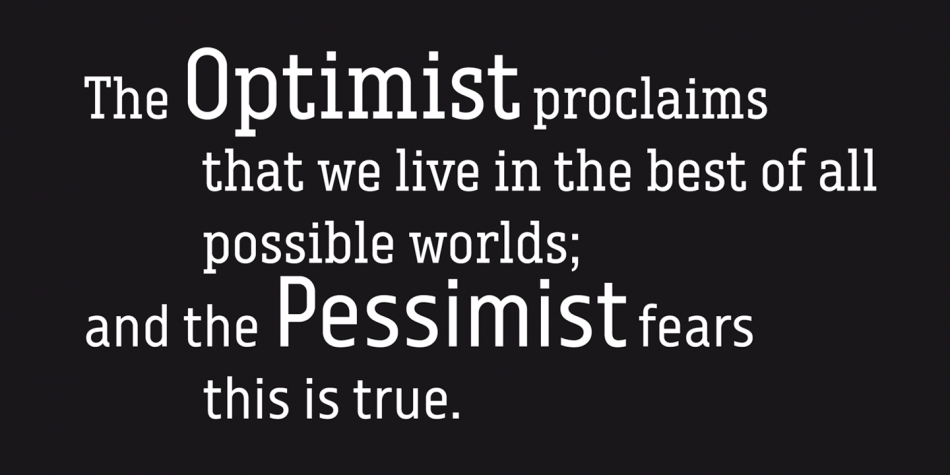 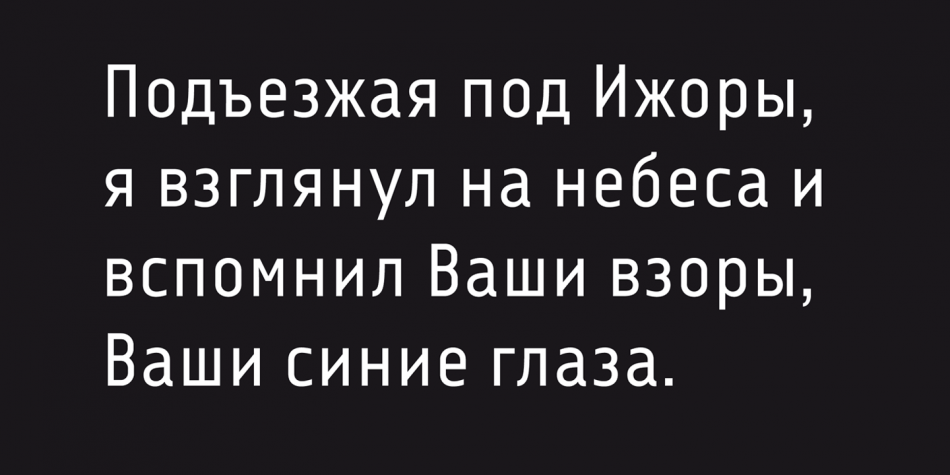 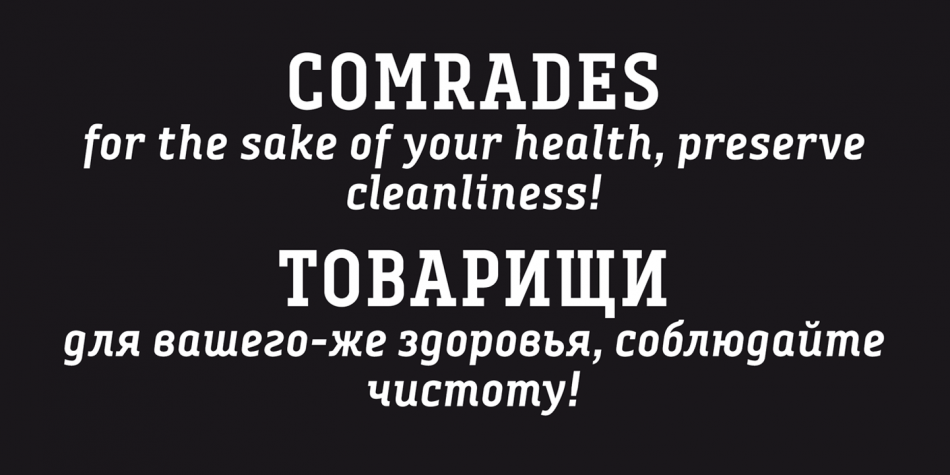 Designed by Ramiz Guseynov, Centima Pro is a sans serif, serif and slab serif font family. This typeface has twelve styles and was published by TipografiaRamis.

Centima Pro is an enhance development of Centima – a geometric Sans Serif typeface, released back in 2011. Centima Pro family consists of two sub-families Sans and Serif fonts.
Centima Sans – an upgraded version of Centima,  with careful refinements to glyph shapes and extension of glyph amounts, which enabled support of Cyrillic languages. A new extended sub-family Centima Serif have been added to the Centima Pro family.
Typeface is released in OpenType format with some OpenType features.