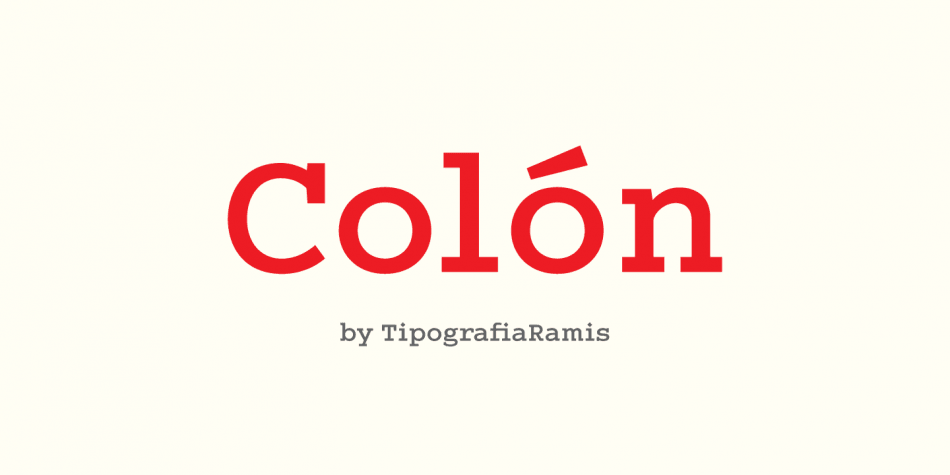 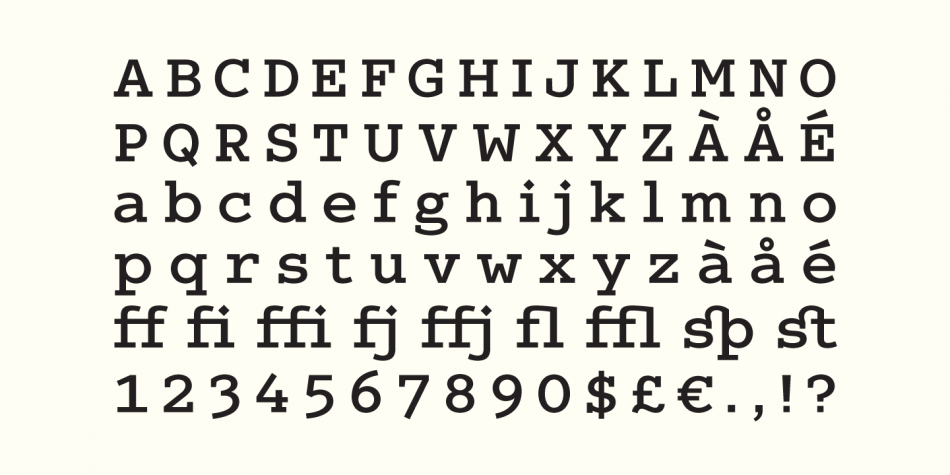 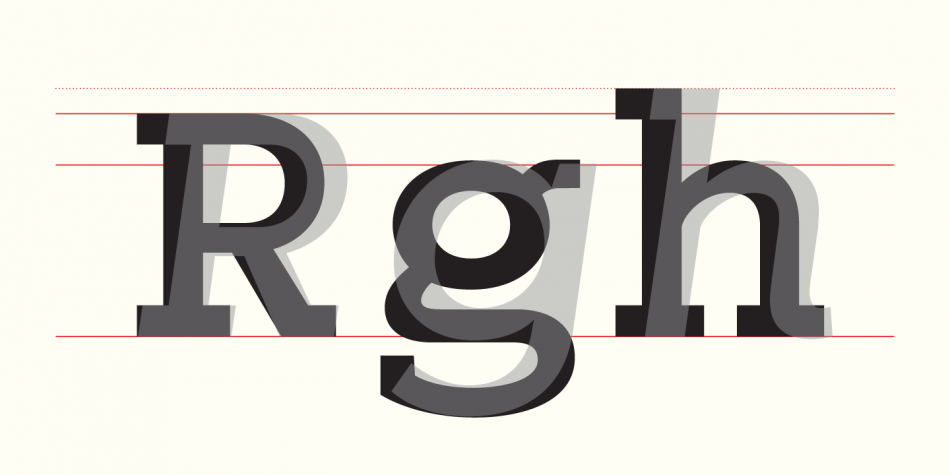 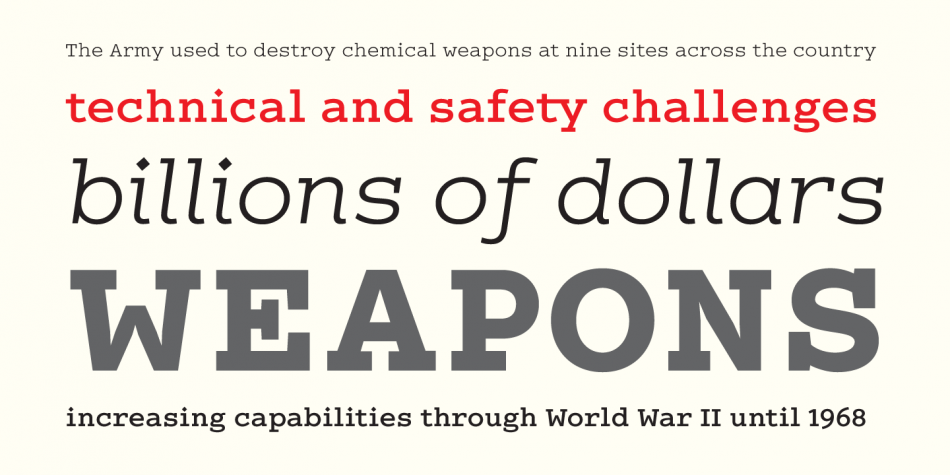 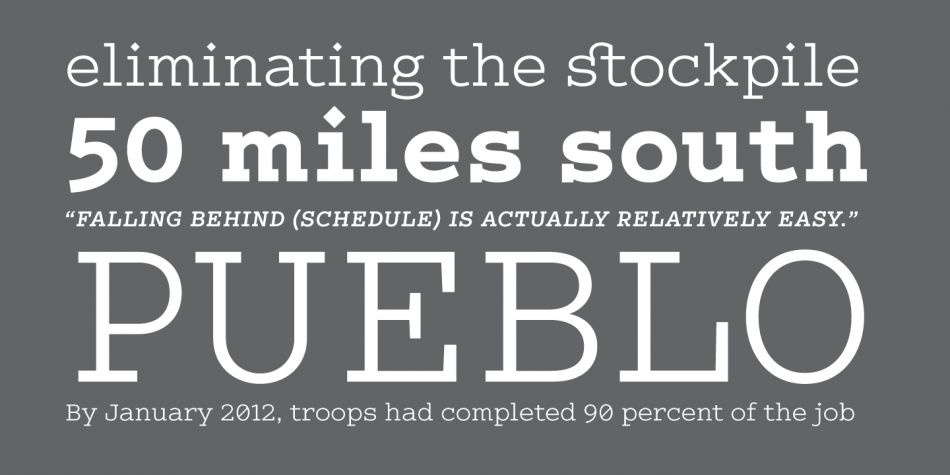 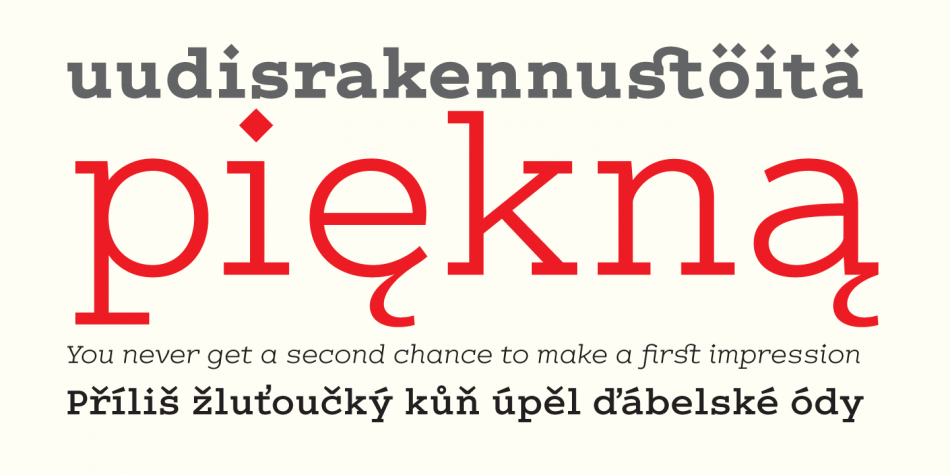 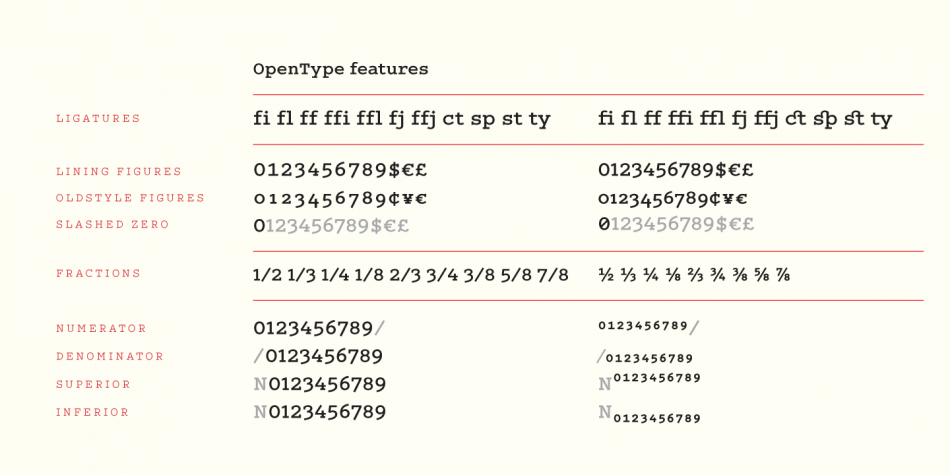 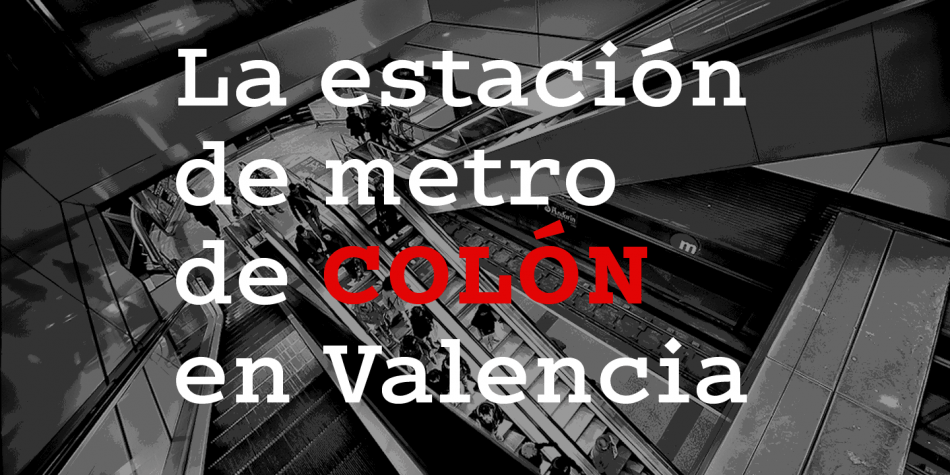 Designed by Ramiz Guseynov, Colón is a slab serif font family. This typeface has six styles and was published by TipografiaRamis.

Colón is a Slab Serif type family of three weights with matching italics. The typeface design was influenced by the nostalgia for the aesthetic of a typewriter.

Colón is released in OpenType format with extended support for most Latin languages, and includes some opentype features ñ such as proportional/tabular figures, slashed zero, ligatures, fractions, etc.