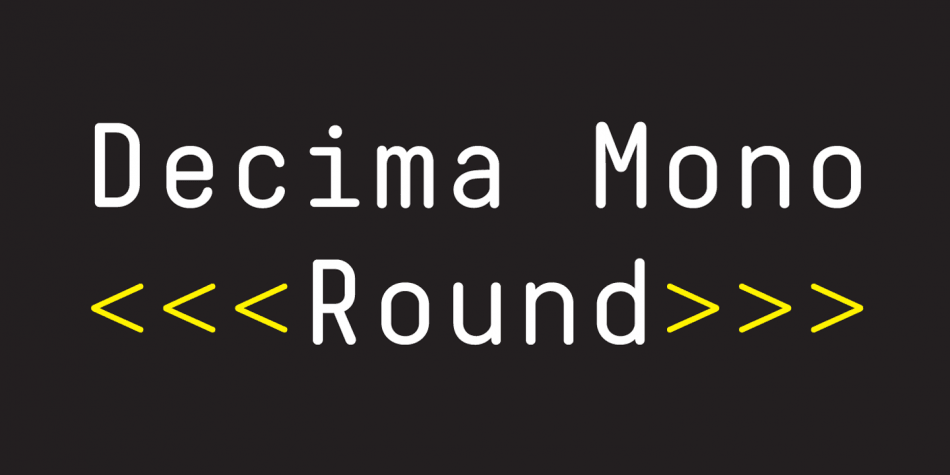 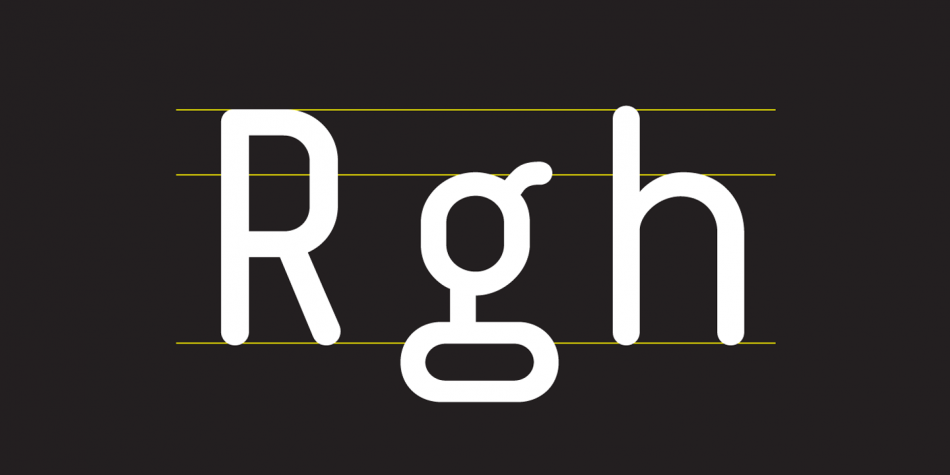 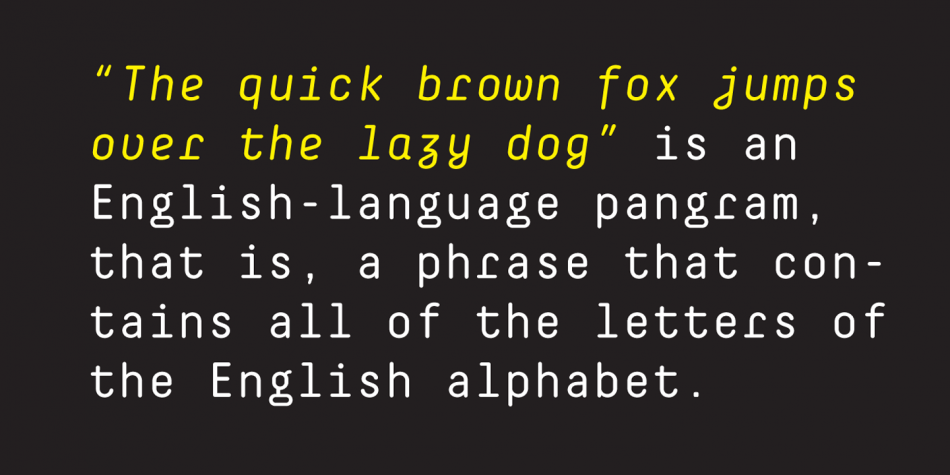 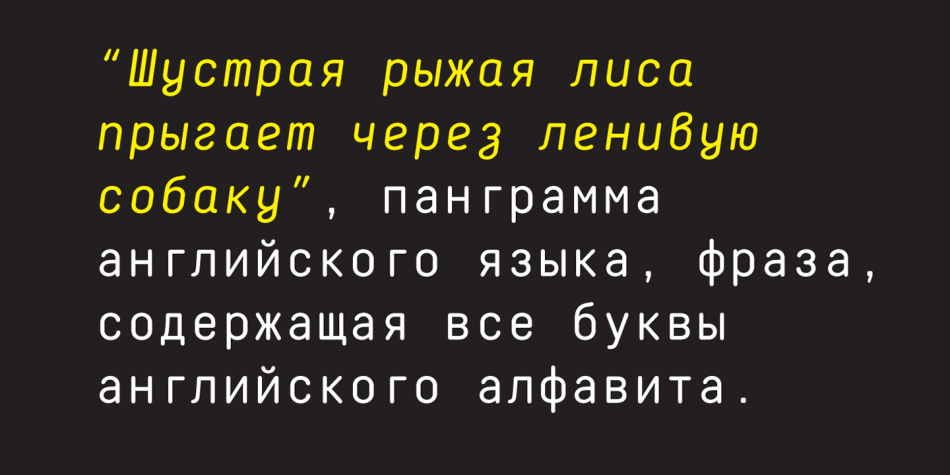 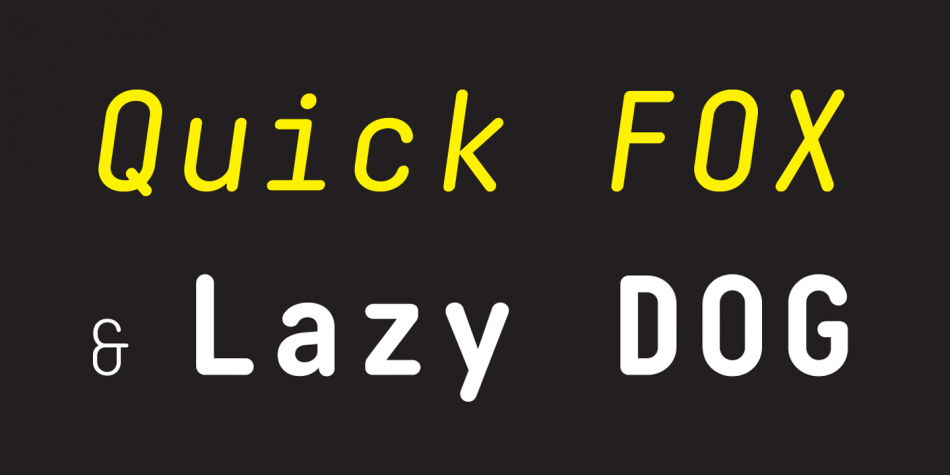 Designed by Ramiz Guseynov, Decima Mono Round is a typewriter font family. This typeface has six styles and was published by TipografiaRamis.

Decima Mono Round – another addition to the Decima fonts family. Decima Mono Round is a modern monospaced condensed sans serif family with classic geometric design, built in three weights and six styles. The letterforms in roman style are techno (engineered) in appearance, while italics remind one of elegant handwriting balanced with Roman geometry.

The typeface is released in OpenType format with extended support for most Latin languages, as well as Cyrillic.