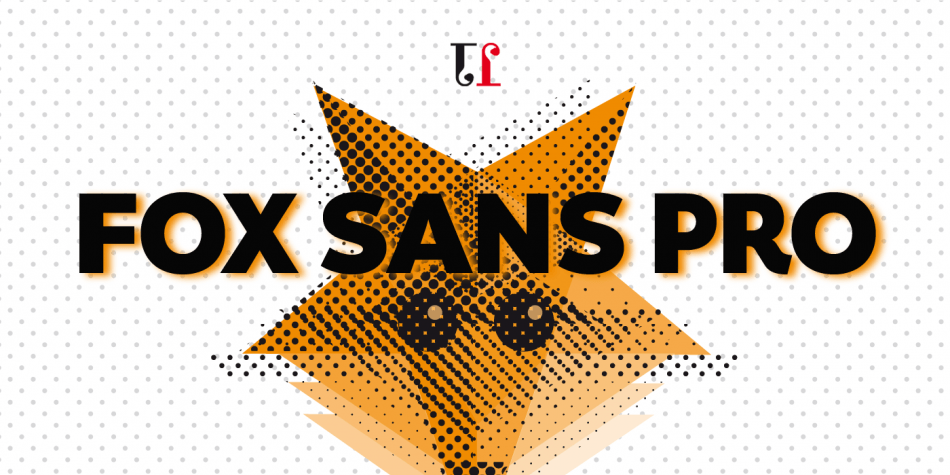 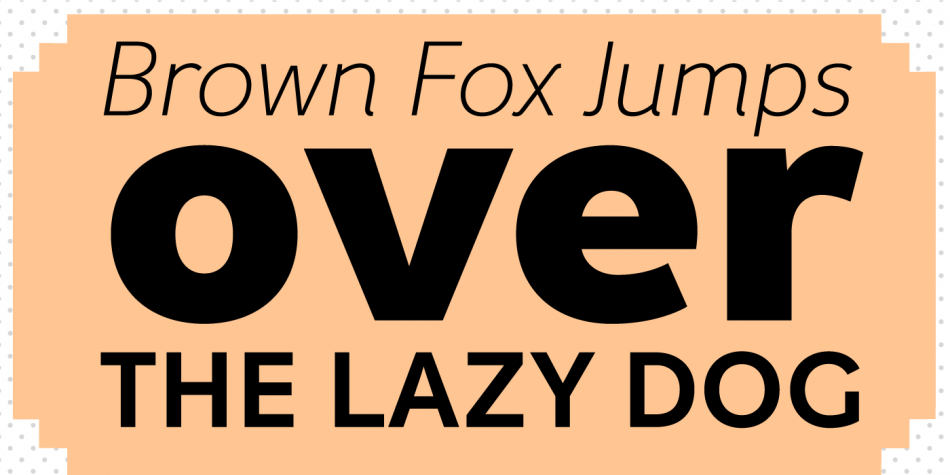 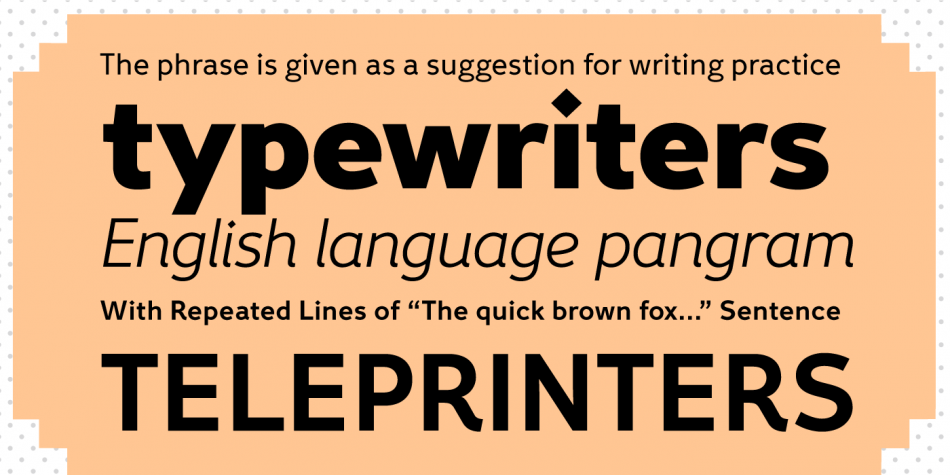 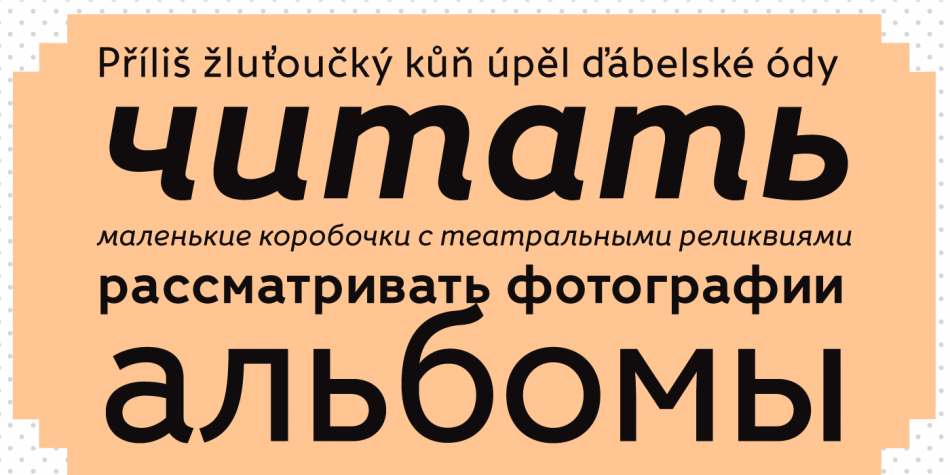 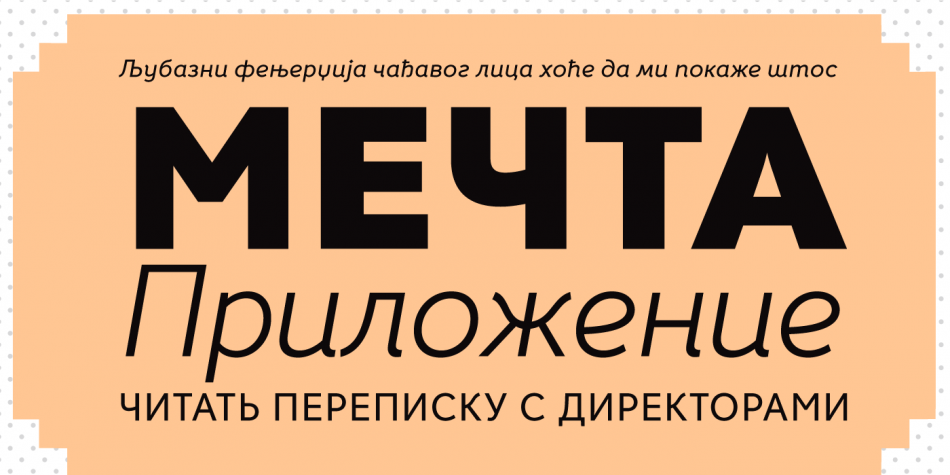 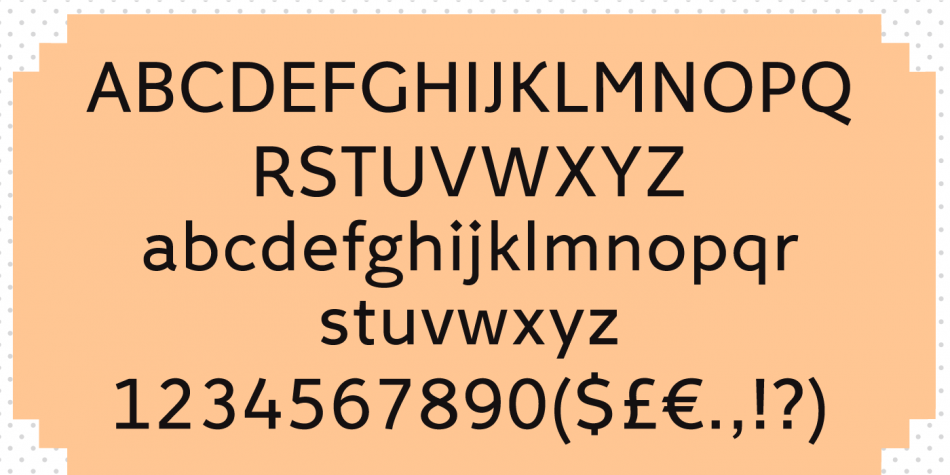 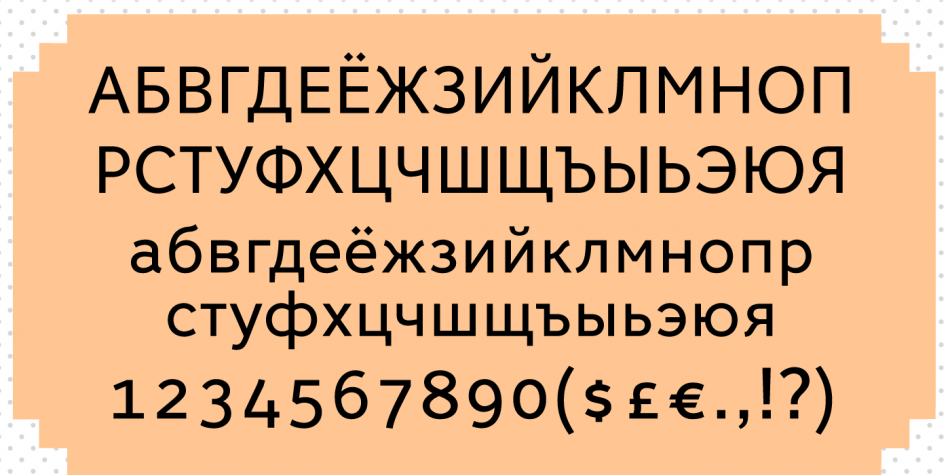 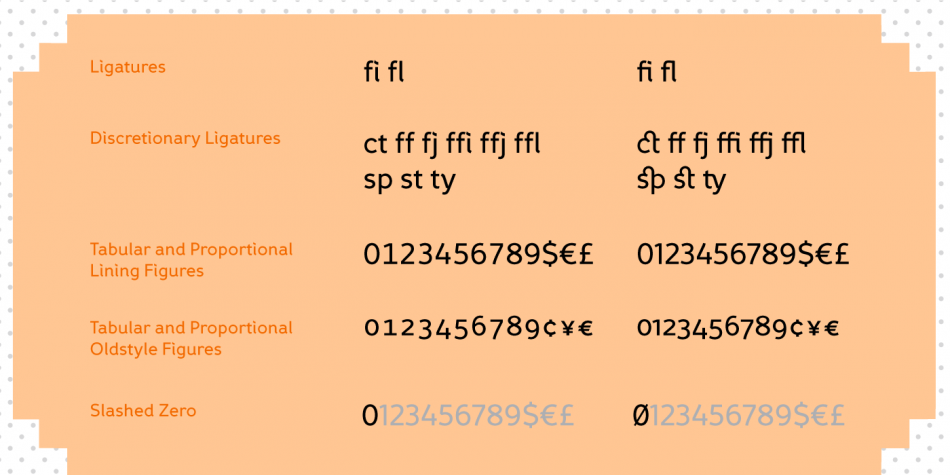 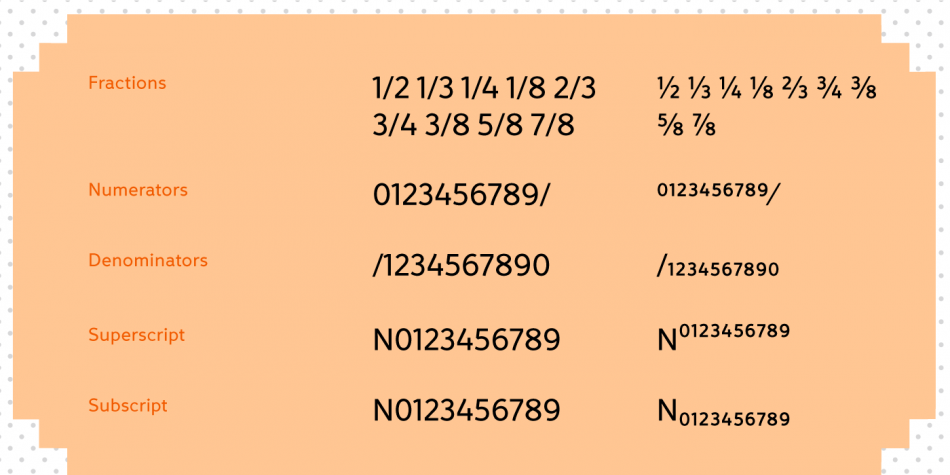 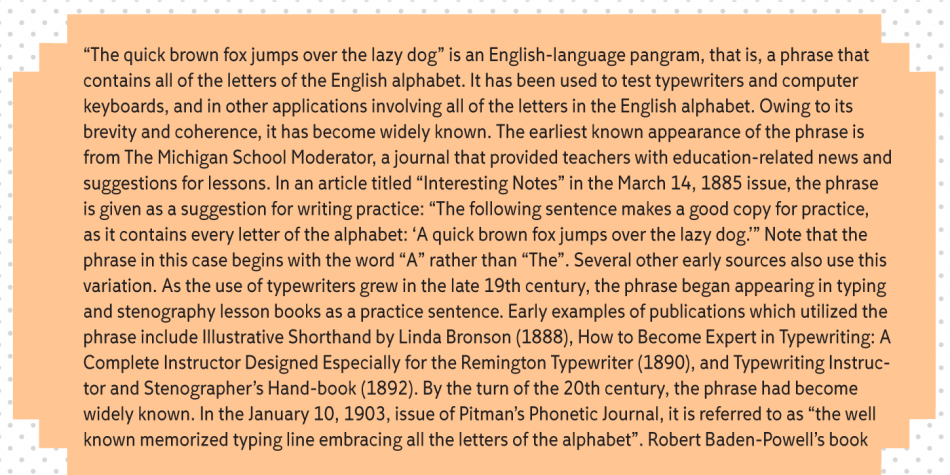 Designed by Ramiz Guseynov, Fox Sans Pro is a sans serif font family. This typeface has ten styles and was published by TipografiaRamis.

Fox Sans Pro – an upgraded version of Fox Sans TRF (2008), with careful refinements to glyph shapes and extension of glyph amounts, which enabled support of more Latin languages as well as support of Cyrillic. Four more styles have been added to the original six styles.

Typeface is released in OpenType format with some OpenType features.