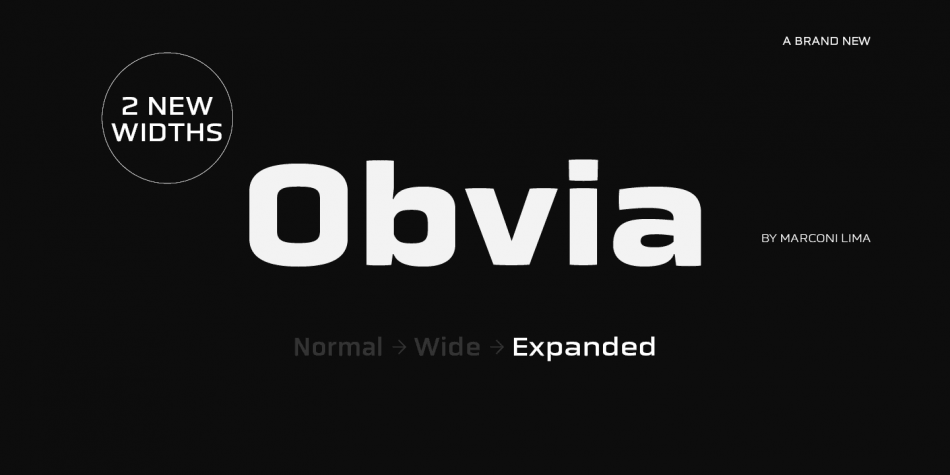 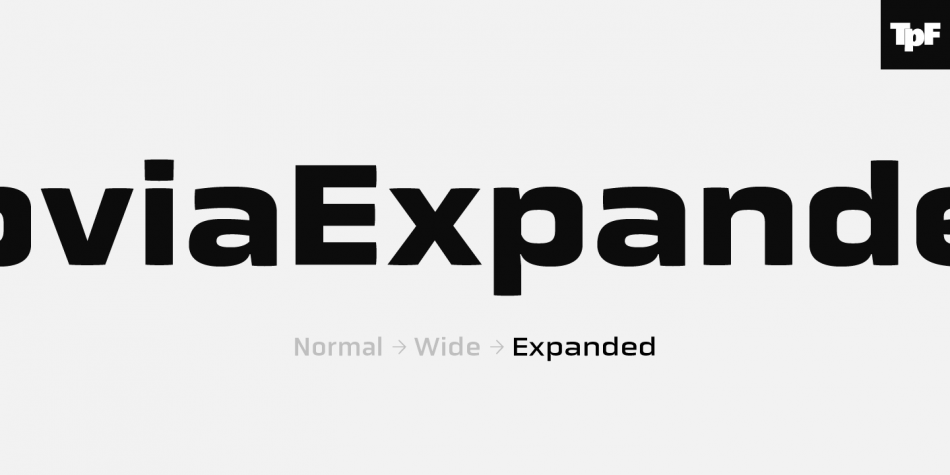 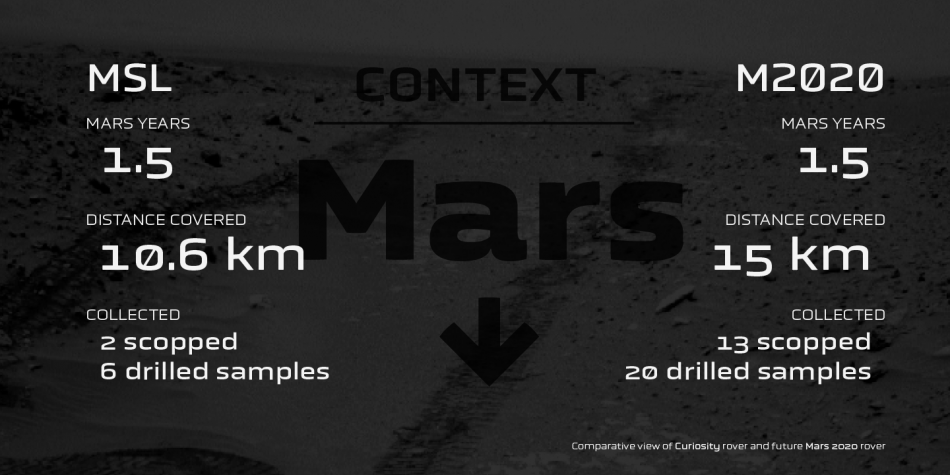 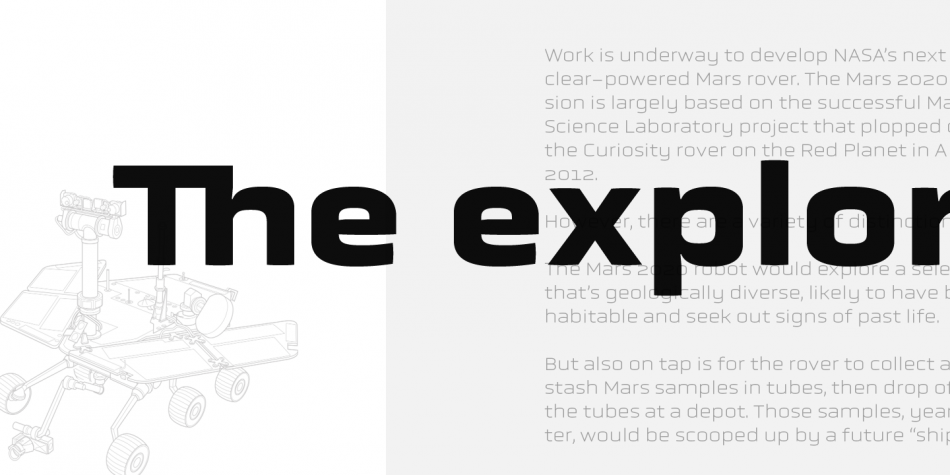 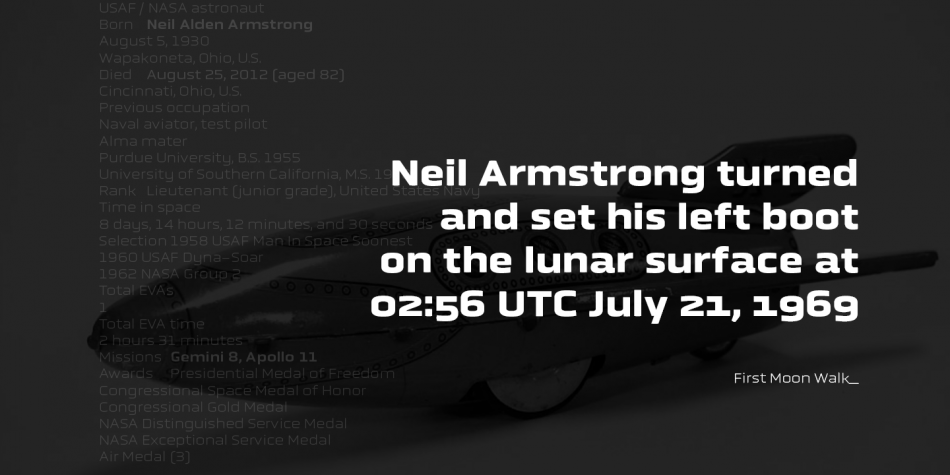 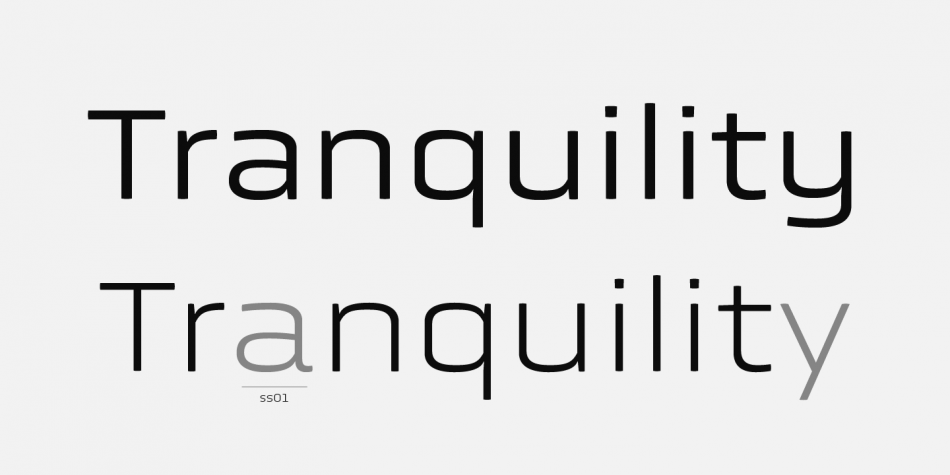 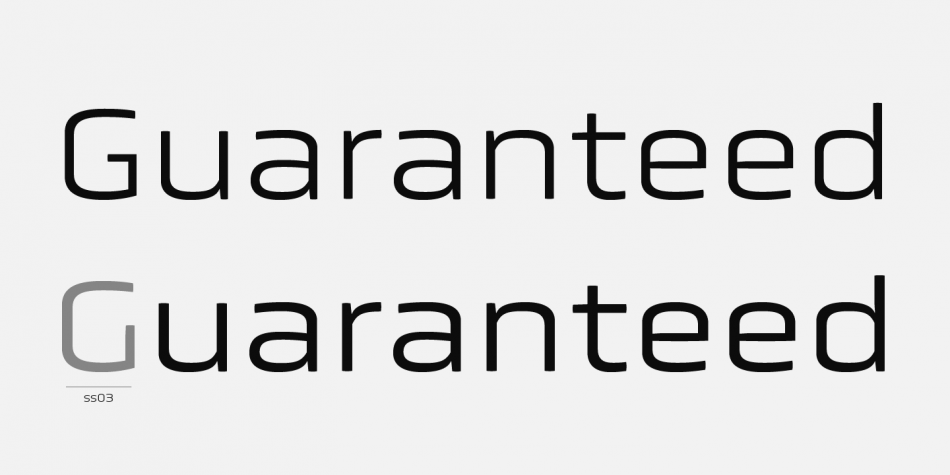 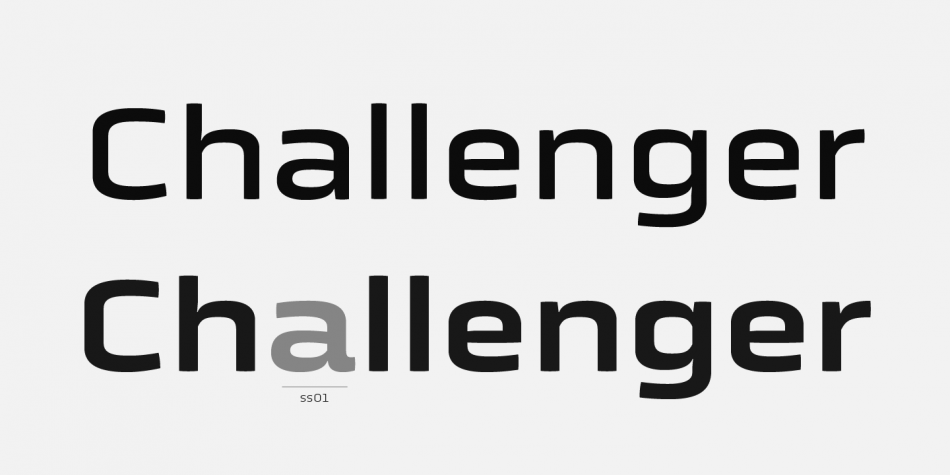 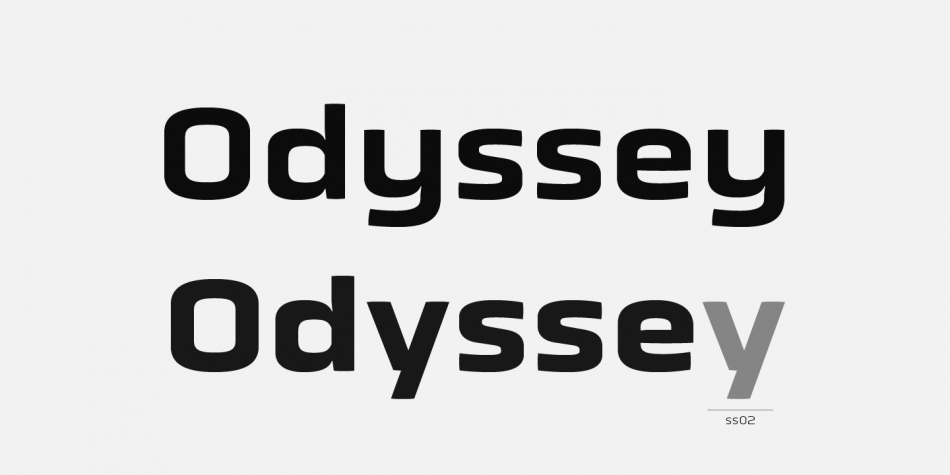 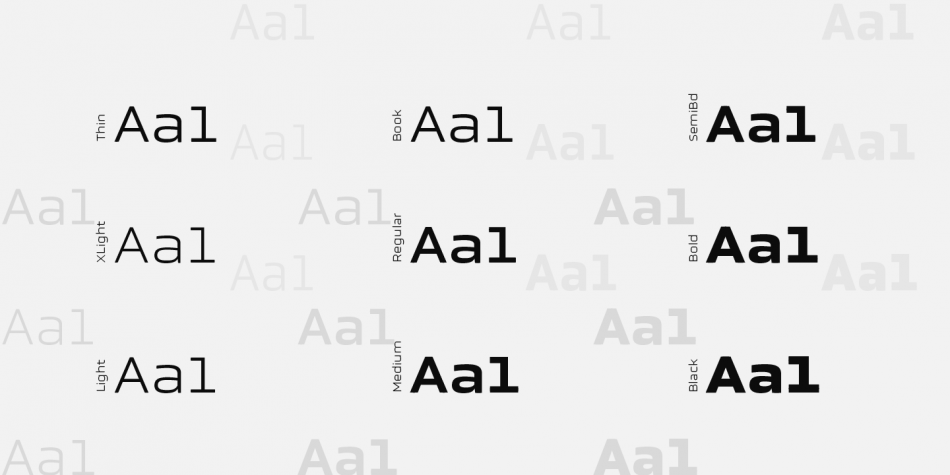 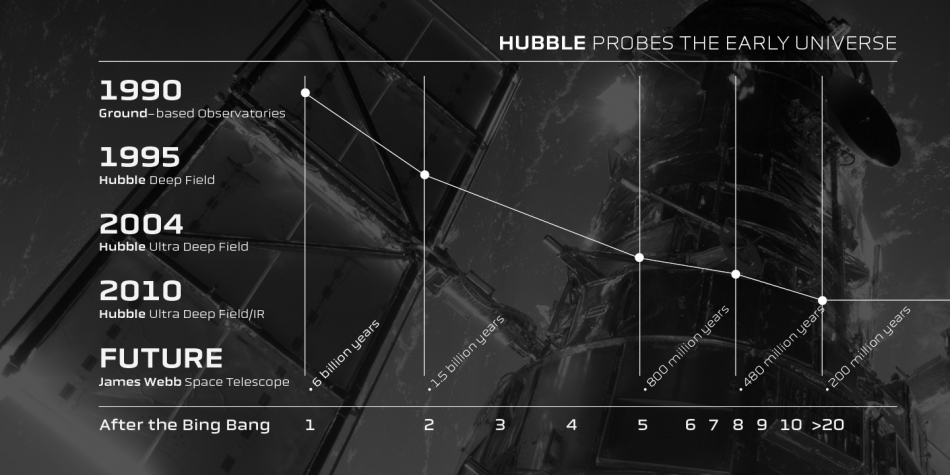 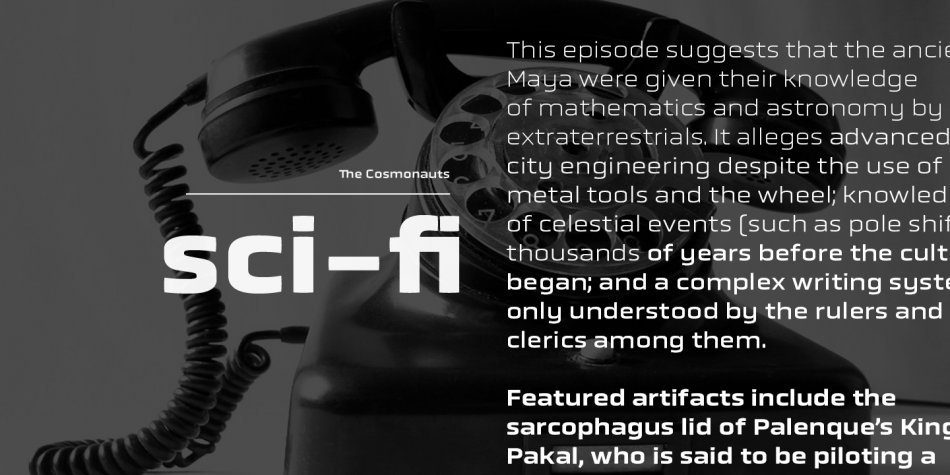 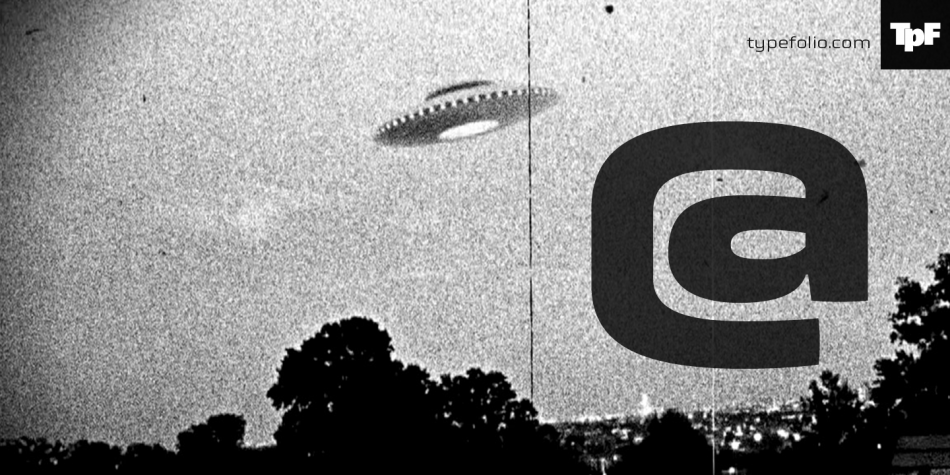 Designed by Marconi Lima, Obvia Expanded is a sans serif font family. This typeface has nine styles and was published by Typefolio Digital Foundry.

‘Obvia’ appeared as a result of direct observation on typefaces classified as geometric and the plan to explore for the first time width axes Condensed, Narrow (soon), Normal and new Wide and Expanded. The idea behind ‘Obvia’s design was to create a distancing from geometrically pure shapes, in this case, square shapes. Then some details were added, such as subtle inktraps, concave endings of the stems and carefully drawn alternate characters, giving a ‘geohumanist’ tone to the font. This first family of ‘Obvia’ has 9 weights ranging from Thin to Black, delivering a strong typographic identity, from the paper to the pixel.