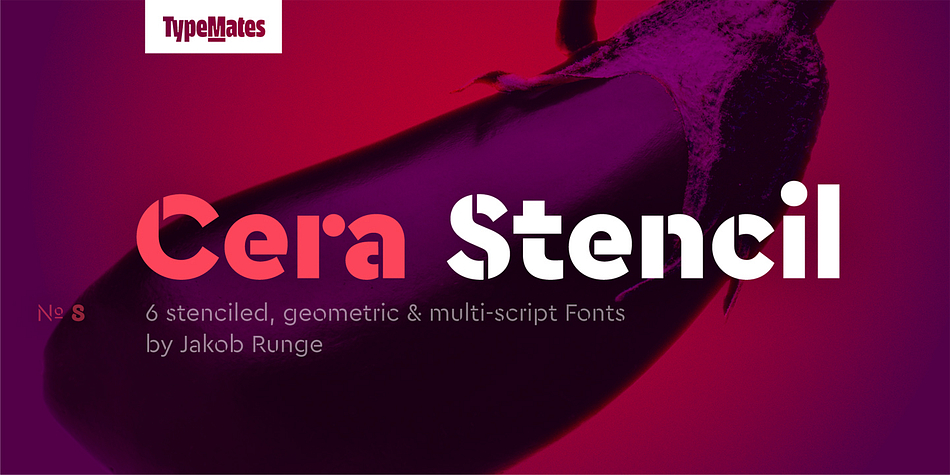 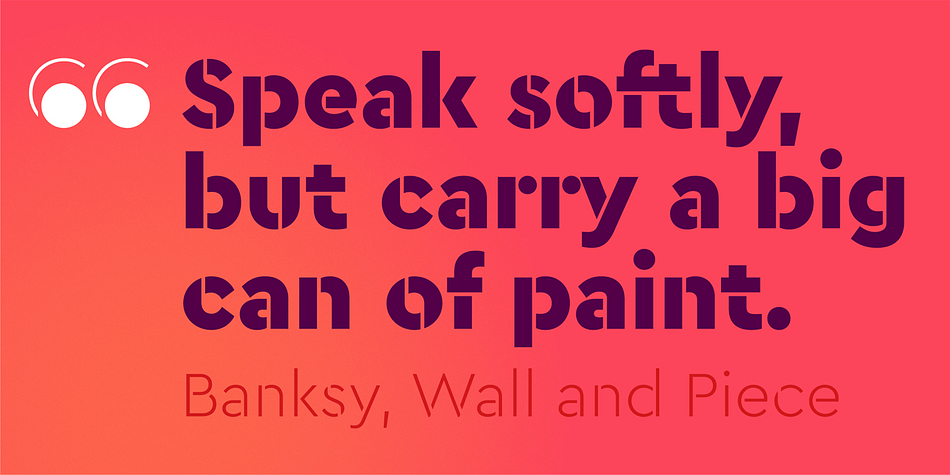 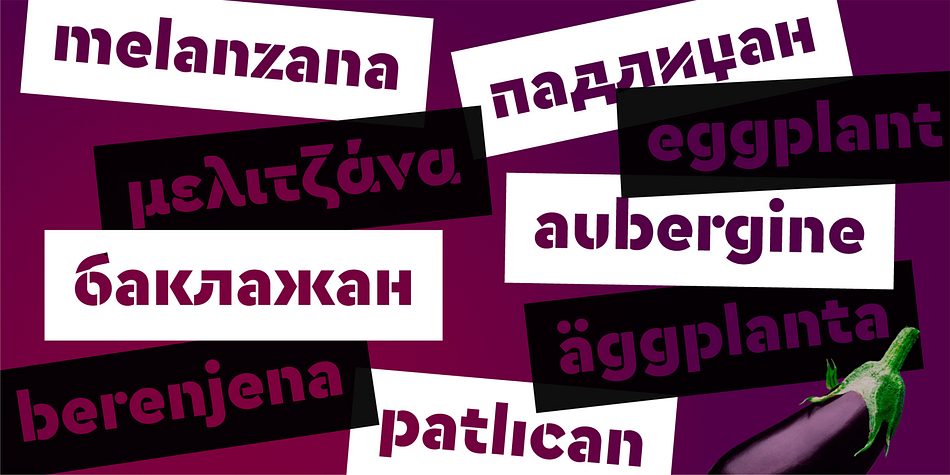 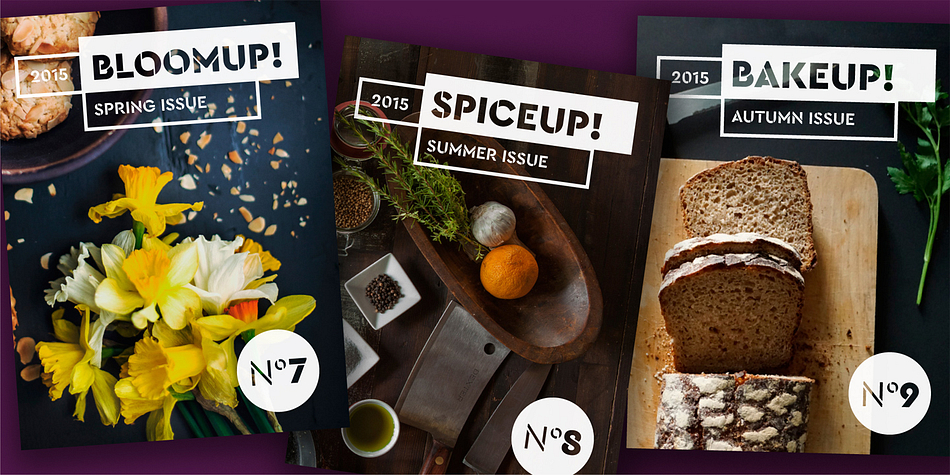 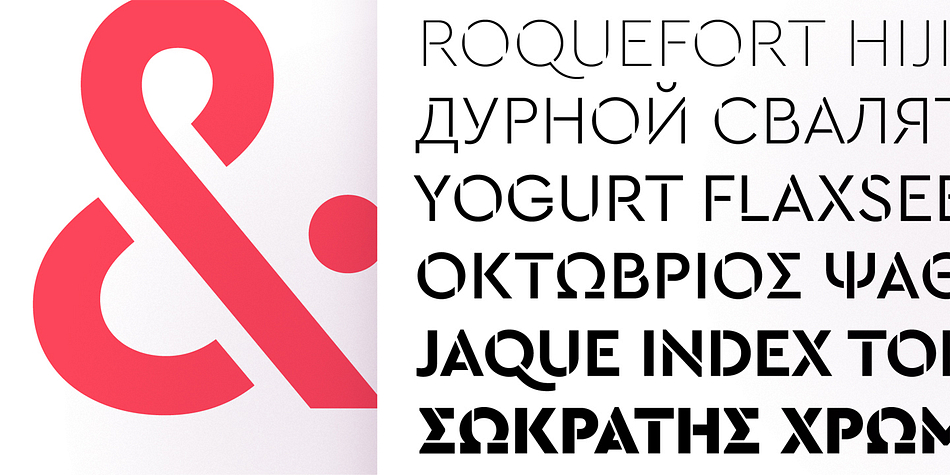 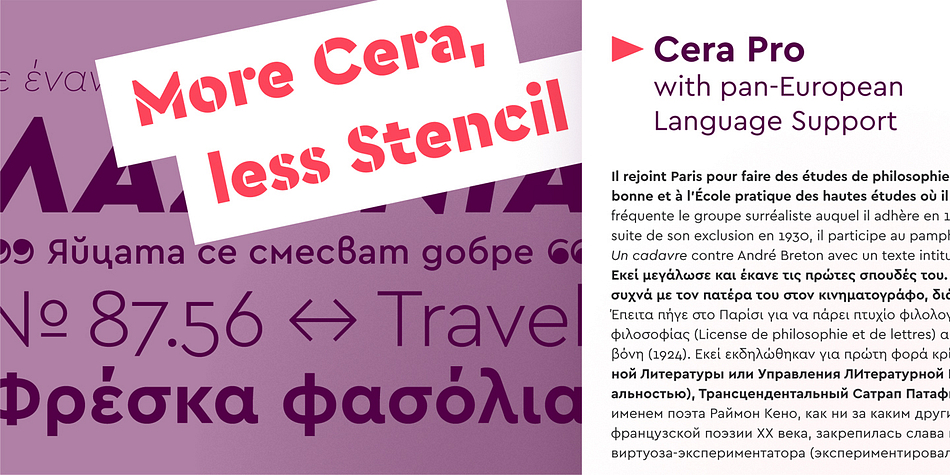 The pan-European Cera Collection is driven by pure geometry and contains the bestselling Cera, its stenciled counterpart Cera Stencil, Cera Condensed, the hand-crafted display Cera Brush and the soft Cera Round.

Cera Stencil, equipped with six precise weights and useful dingbats plus arrows, is a good companion for setting clean but interesting headlines in multiple languages and all its facets. Assymetrical stencils are creating a dynamic tension the general placement of stencils is emphasising the handwritten origin of the supported scripts.

The extended, pan-European Cera Pro supports around 150 languages in the Latin, Cyrillic and Greek scripts, and its non-Latin components were developed with native consultants. With over 980 glyphs per style, Cera cares about localised letterforms and has the OpenType features to match.