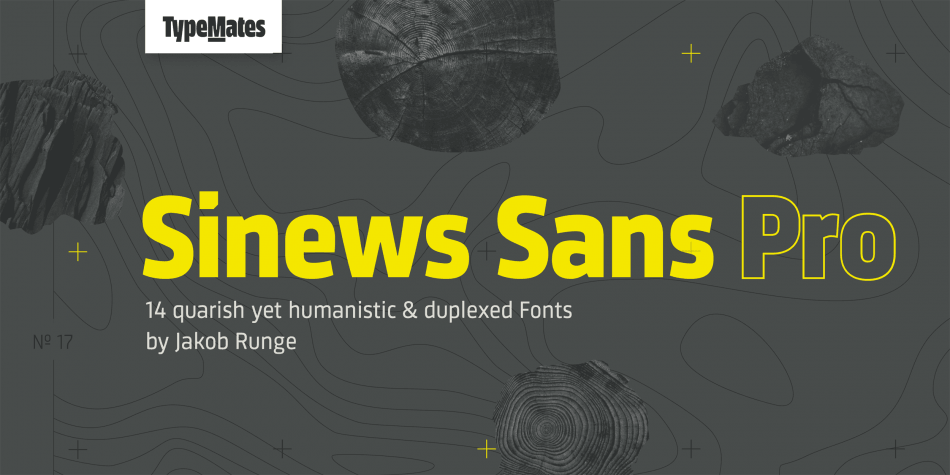 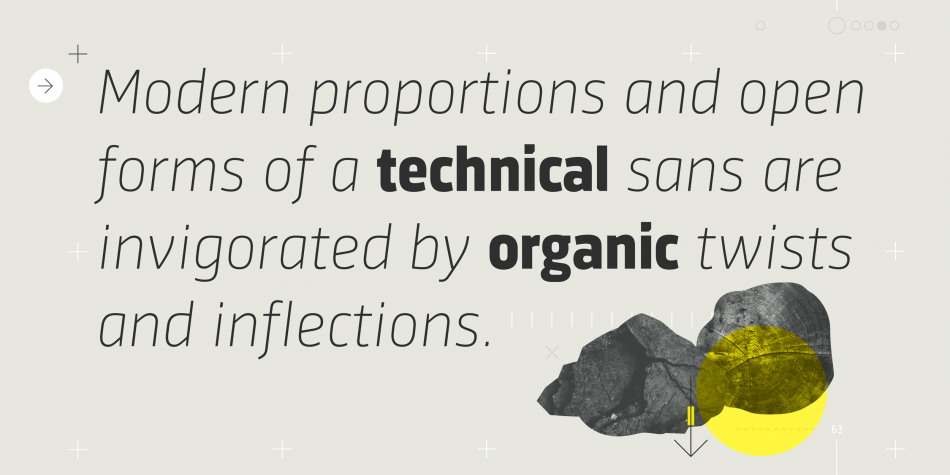 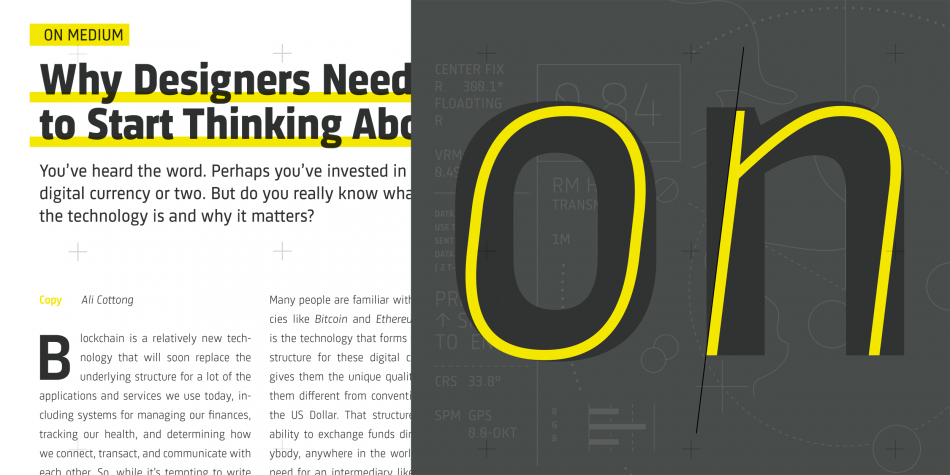 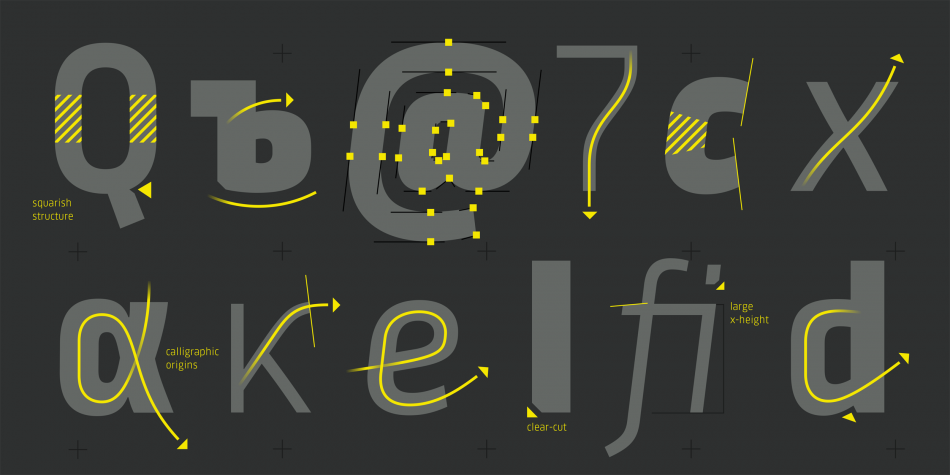 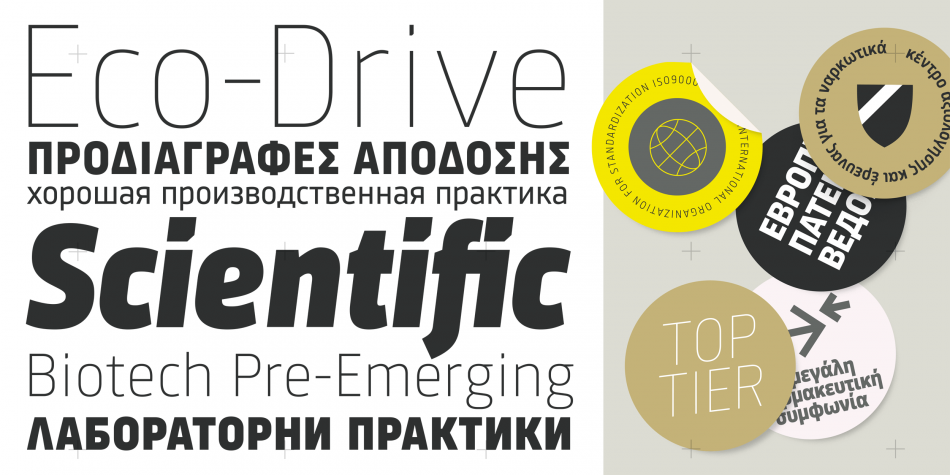 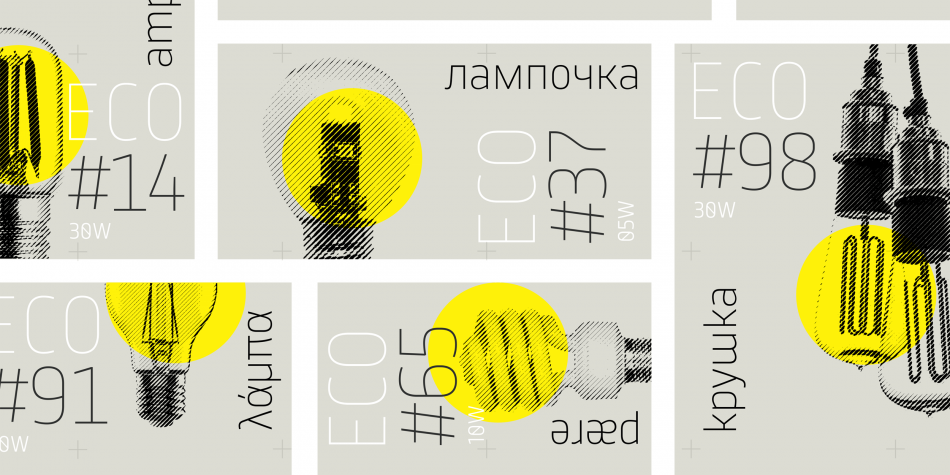 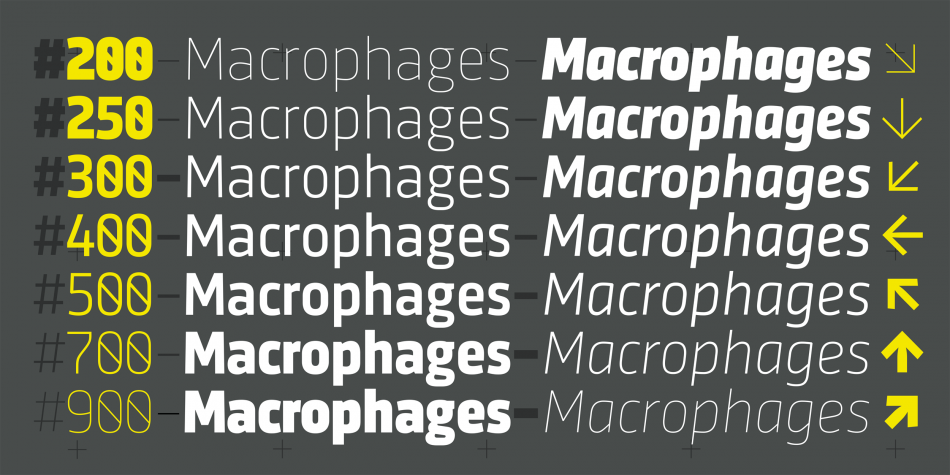 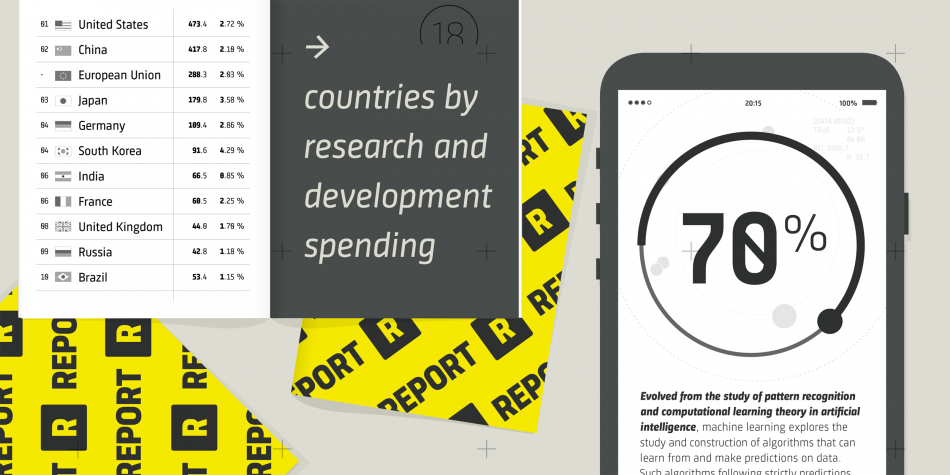 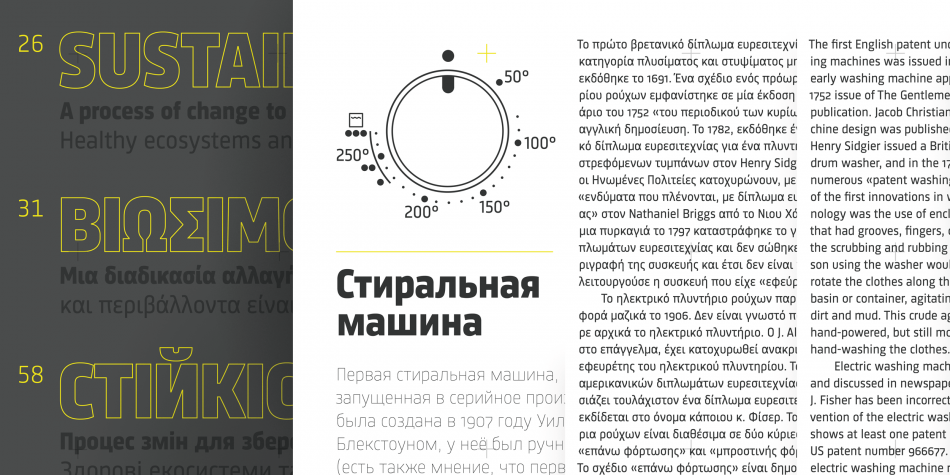 Designed by Jakob Runge, Sinews Sans Pro is a sans serif font family. This typeface has fourteen styles and was published by TypeMates. 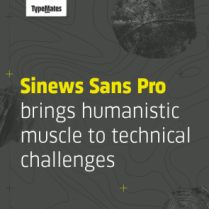 In Sinews Sans, the modern proportions and open forms of a technical sans are invigorated by organic twists and inflections. Trim and trimmed, its multiplexed design — each character is the same width across seven weights and styles — can bring weight and strength to page or interface without sprawl or reflow. At large sizes, details with calligraphic origins, like the clipping of the l and tittle of the i, accent the industrial design of some characters, and lend wit to others.

The interplay between Sinews Sans’ industrial structure and human spirit is not only visible in how the supple diagonals of v, k and x play off against the square forms of ‘round’ characters like O and e, it’s clearest in the italics and Greek. Sinews may not be a calligraphic typeface, but in the subtle additional curves of the italics, there’s handwritten flow.

Like Cera, Sinews Sans’ language support goes beyond Latin to embrace Greek and Cyrillic, with alternates for Bulgarian, Macedonian and Serbian. Where the Greek develops Sinews’ human qualities, the italic Cyrillic balances the flair of cursive italics against the pragmatism of oblique and slanted forms. Sharing widths only across the weights of the italic we’ve packed Sinews Sans with Stylistic Set 02, for those who need a completely cursive Cyrillic.

Trained for branding, exercised in information design and readied for interfaces, Sinews Sans has all that you would expect from a TypeMates font: many glyphs, broad pan-European language support, and all the OpenType features your typography needs.