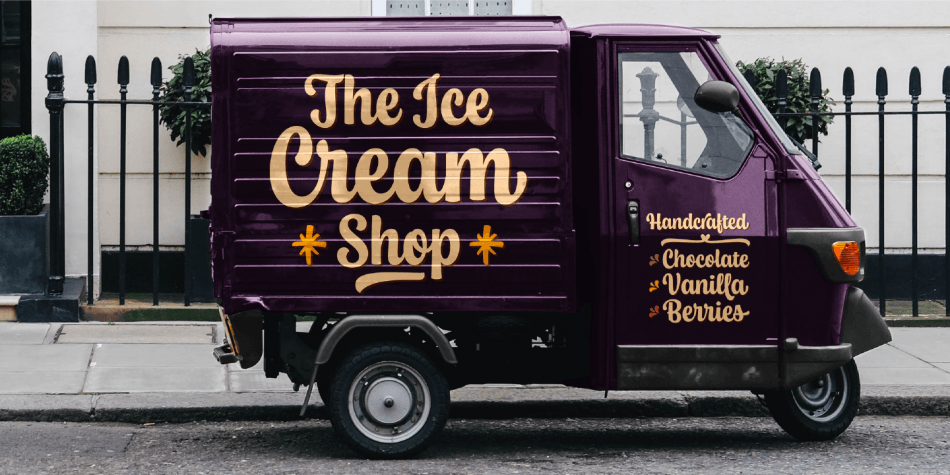 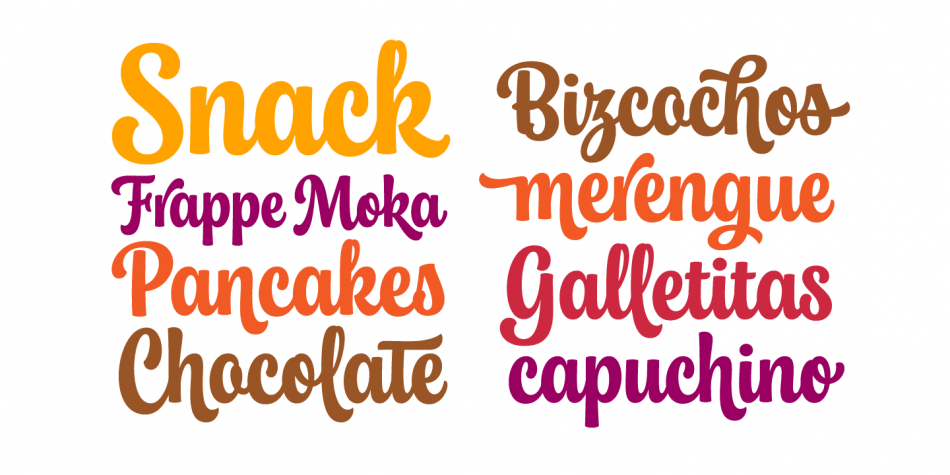 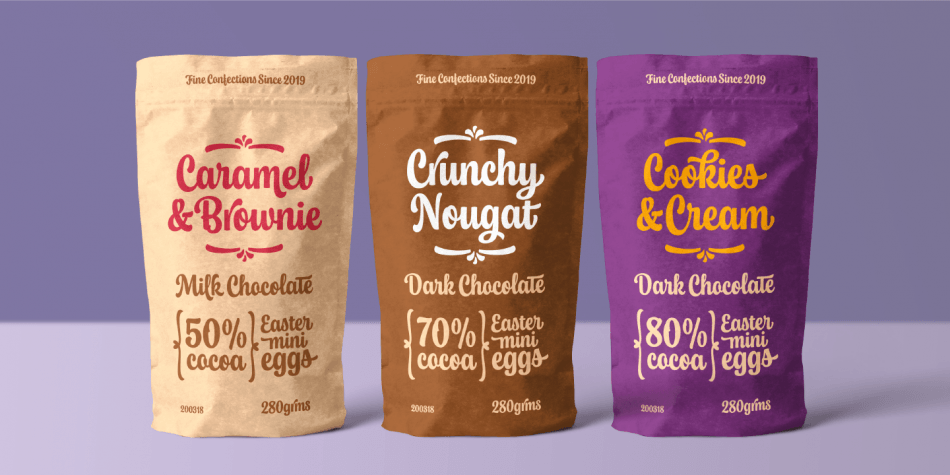 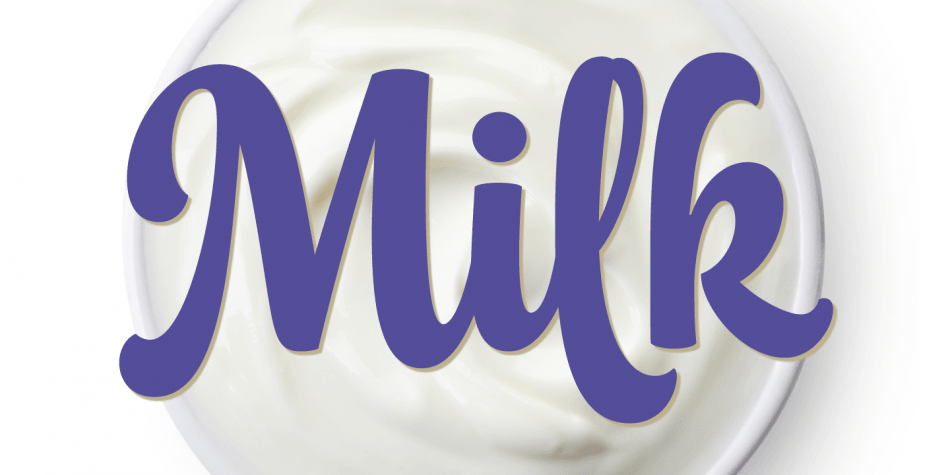 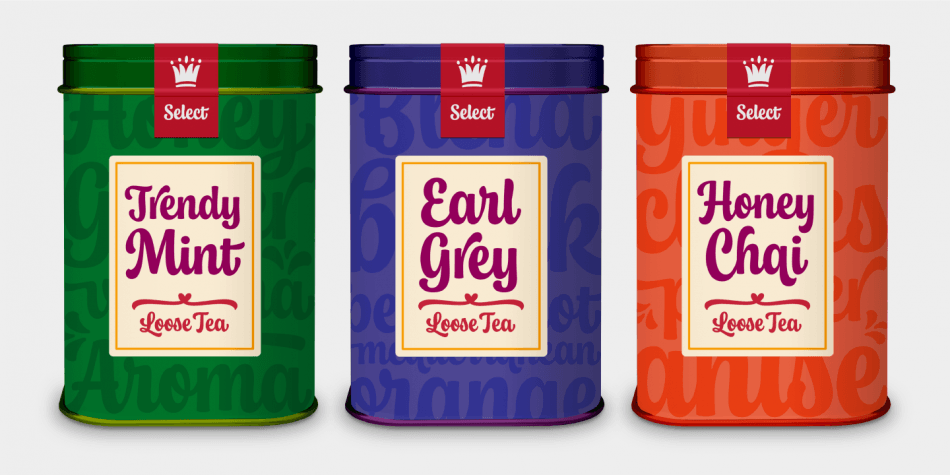 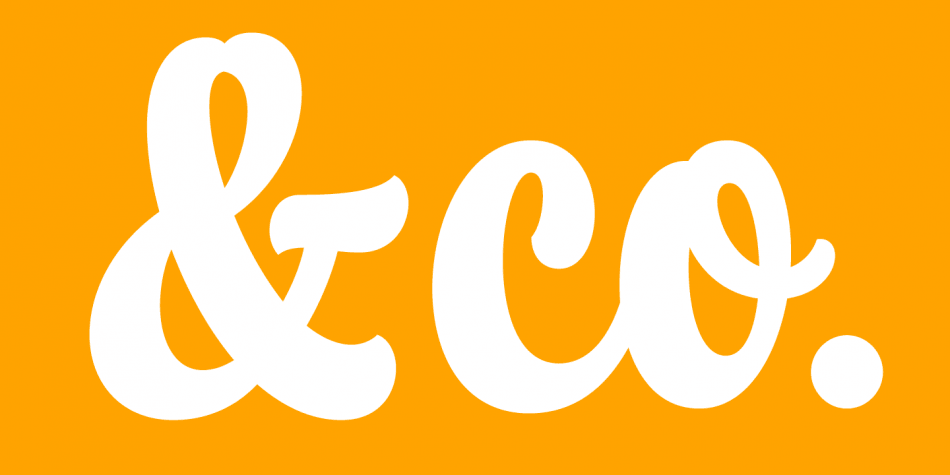 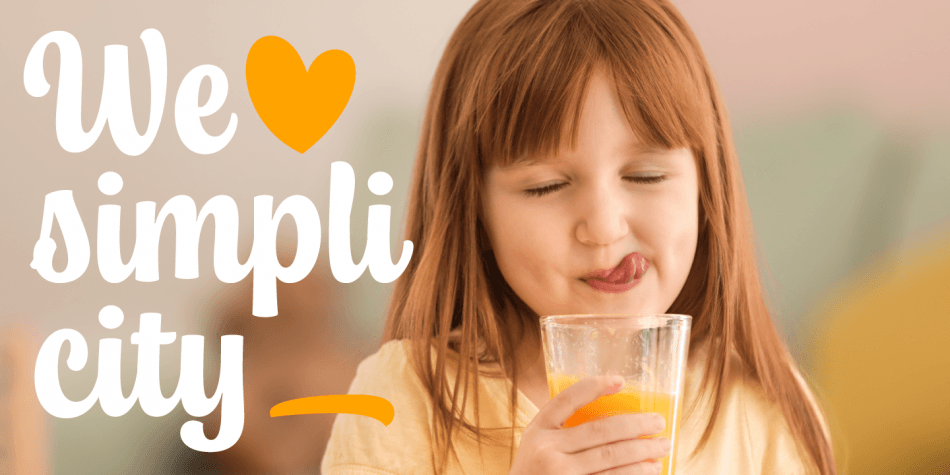 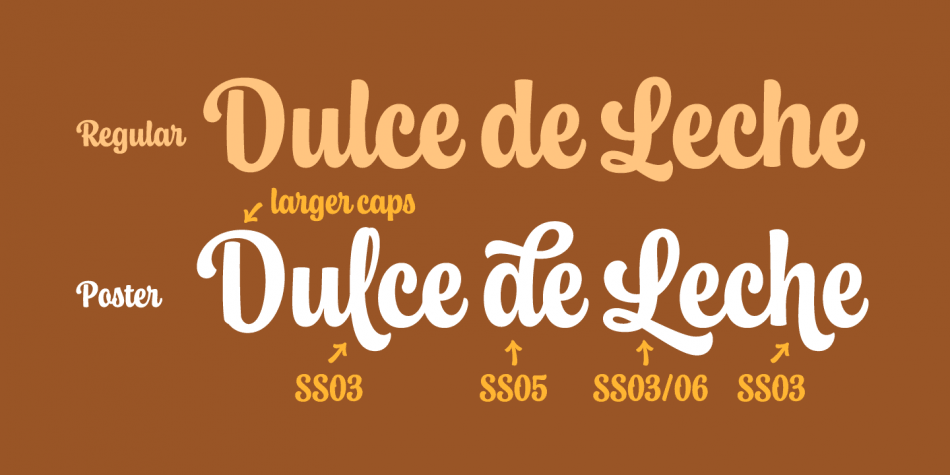 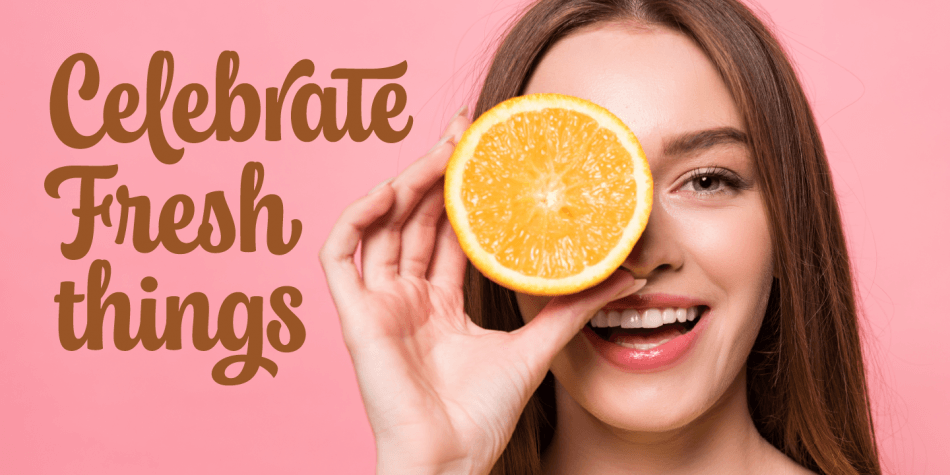 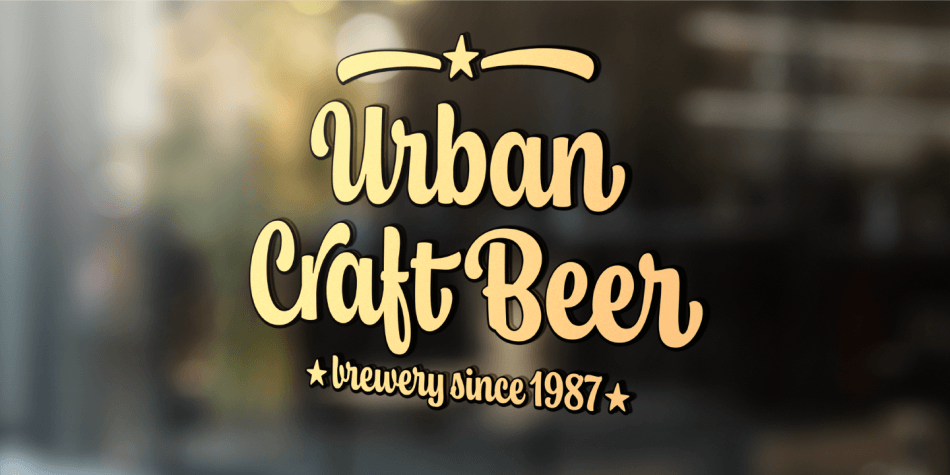 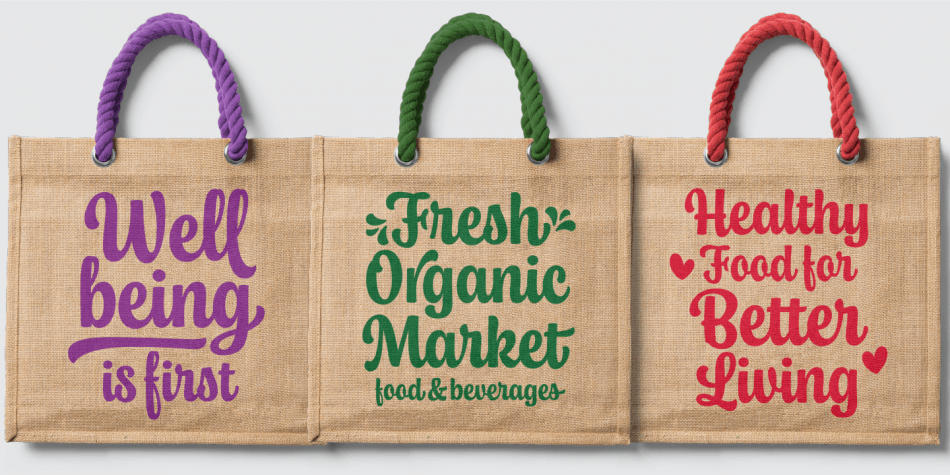 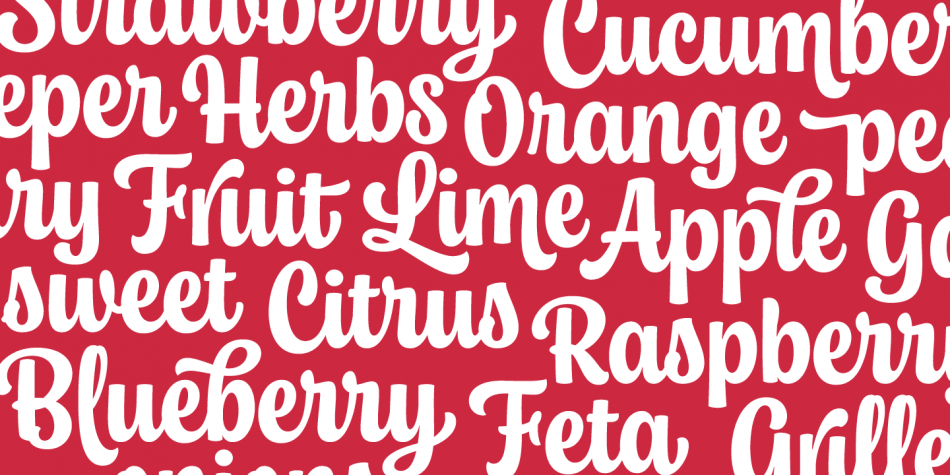 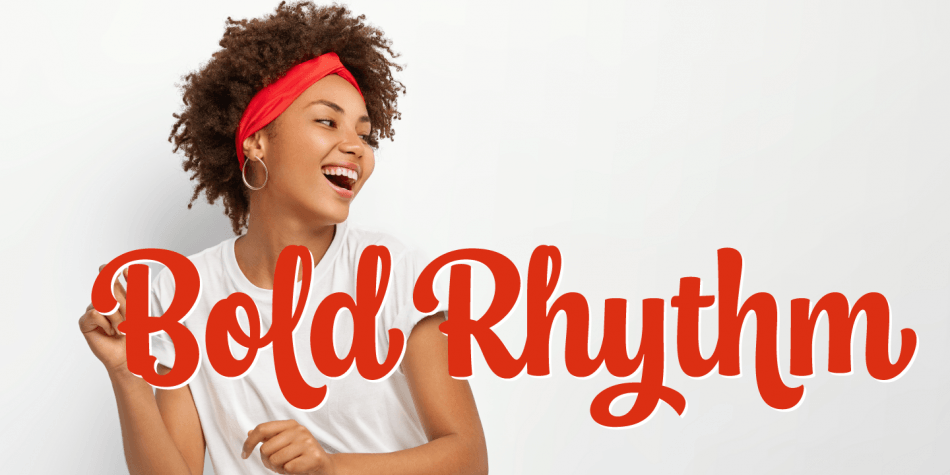 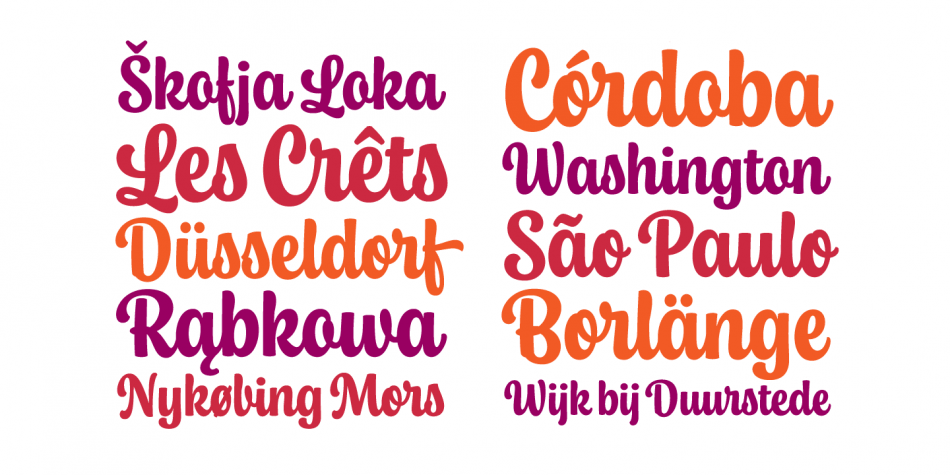 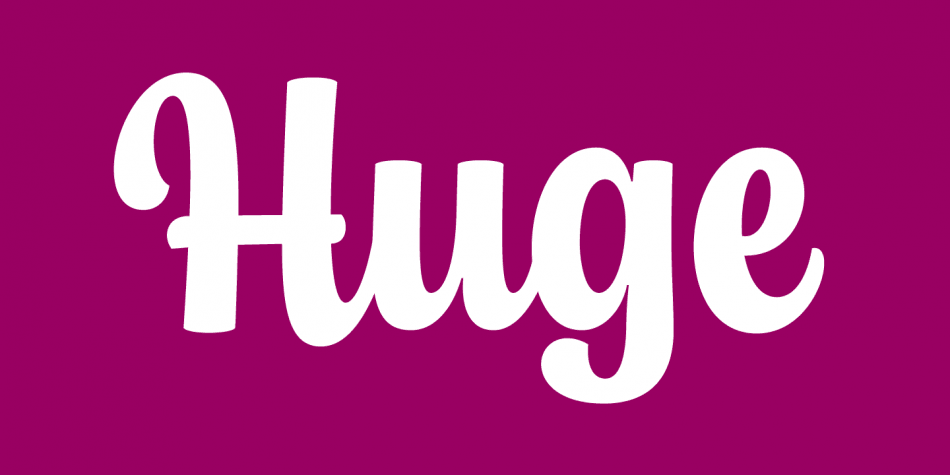 Designed by Sabrina Lopez, Chonky is a brush script, script and dingbat font family. This typeface has three styles and was published by Typesenses.

A three font family. This contains every font in the Chonky Family. 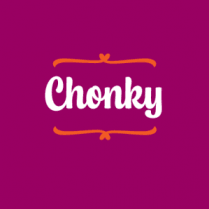 Say hello to the new workhorse for packaging and advertising design! Chonky — playful version of chunky — is a bold script font based on the former English calligraphy but with touches of the vitality that the commercial lettering of 1950s had, and it is mostly inspired in the work of the master Doyald Young and his lessons. Following the advice where he explains that boldness requires simple forms, this modern typeface wasn’t designed to imitate calligraphy but it was typographically thought, being as minimal as a script could be. The eye was put on legibility as well as on spacing and connections, which were specially cared, as it is usual in all Typesenses’ scripts. The upright axis makes the curves slower while the rounded terminals give a warm look. The ascenders, descenders and capitals are the shorter they could be, mostly in the Regular style. The Poster font, has larger ones in order to achieve more graceful forms. Both options include stylistic sets and ligatures to embellish the words. Just keep the Standard Ligatures and Contextual Alternates features always active and see how the typeface writes perfectly while having fun with OpenType alternatives. Additionally, Chonky has extensive Western, Central and Eastern European language support.
Due to its classical base mixed with modern touches, this is a typeface that will live for decades instead of fading away with fashion.