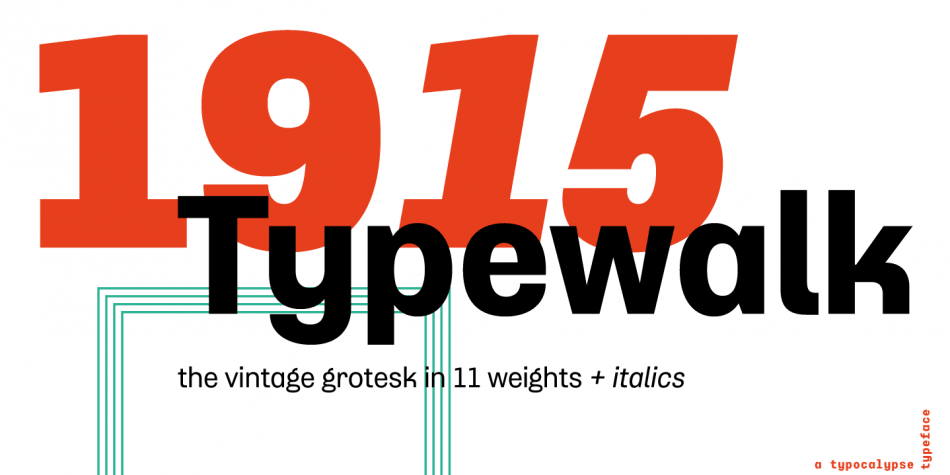 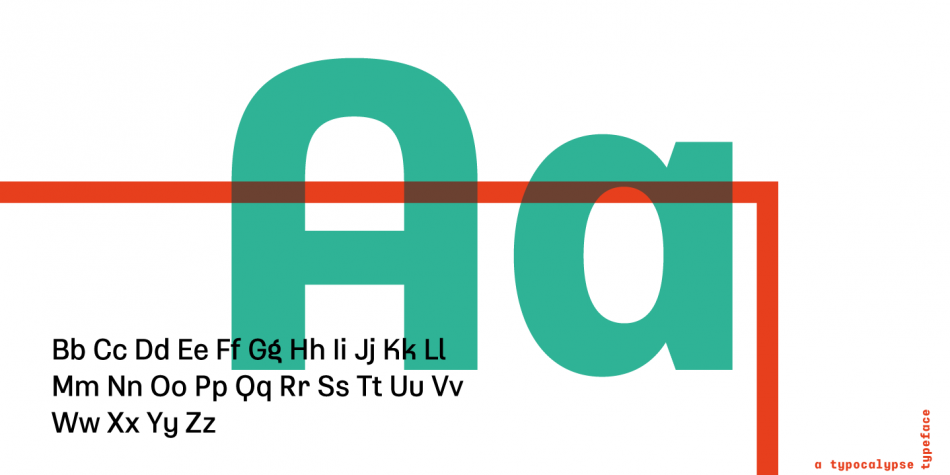 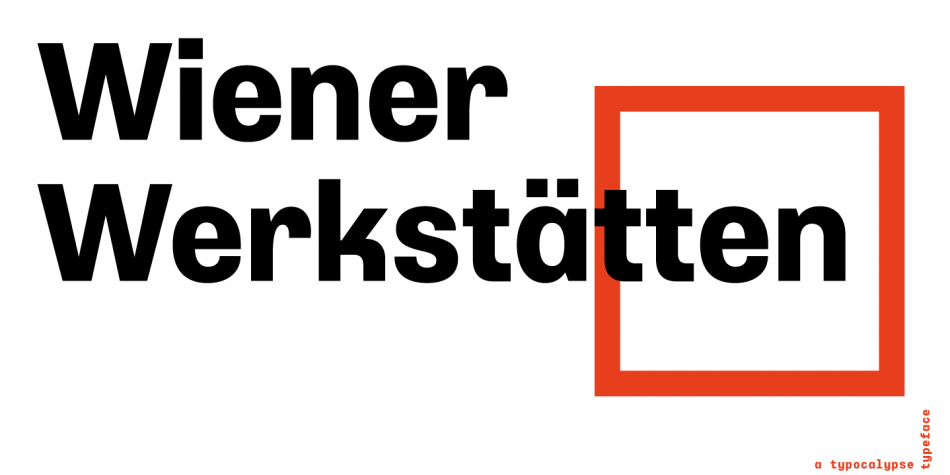 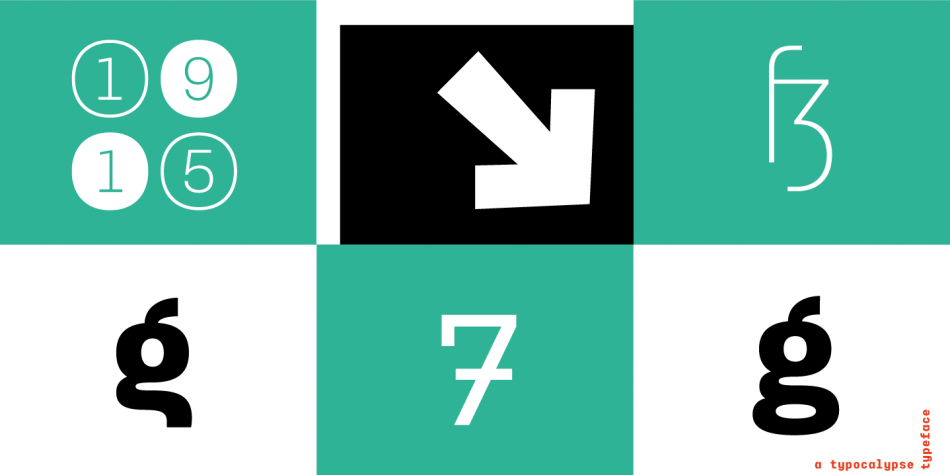 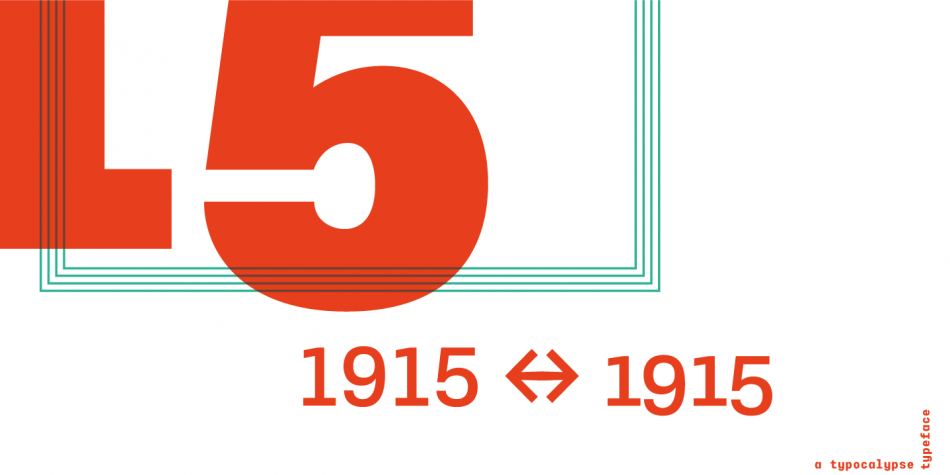 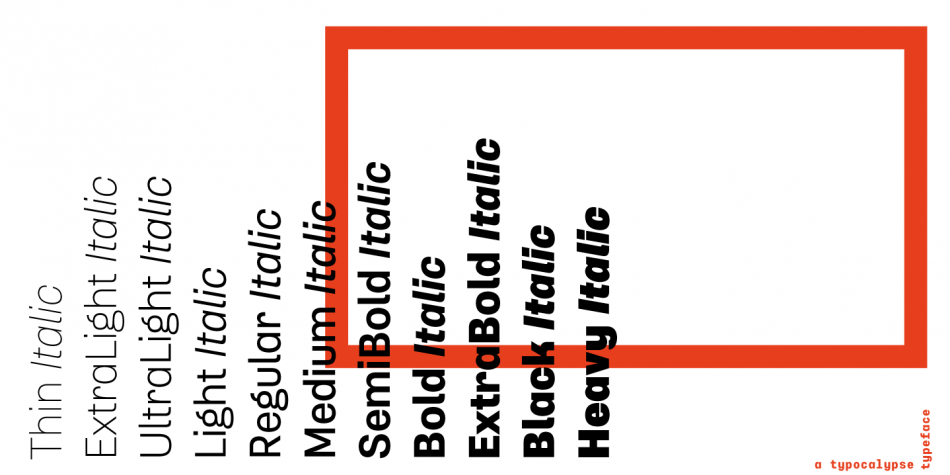 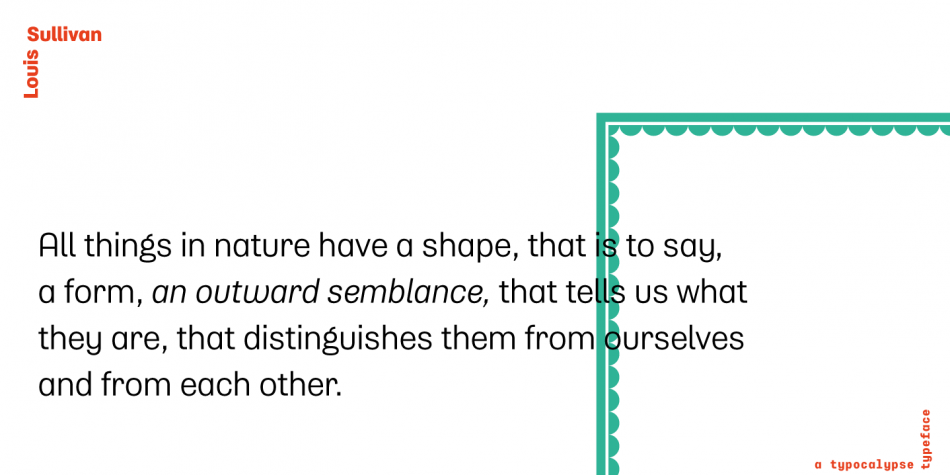 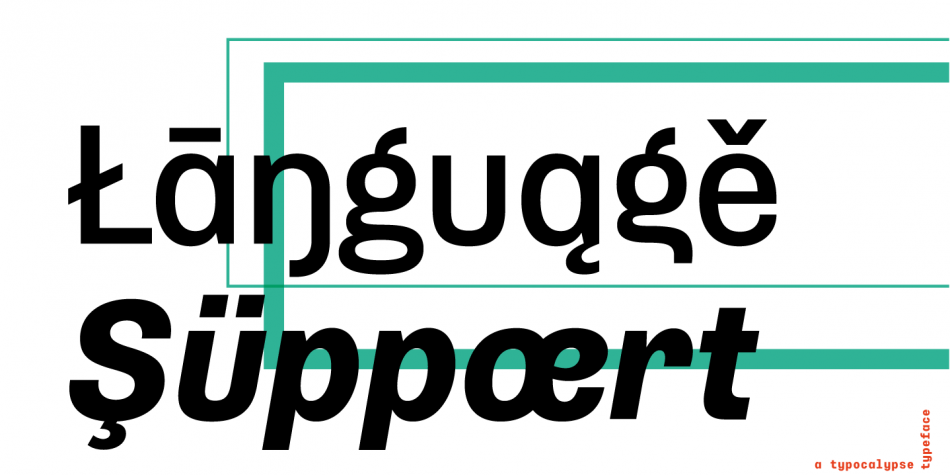 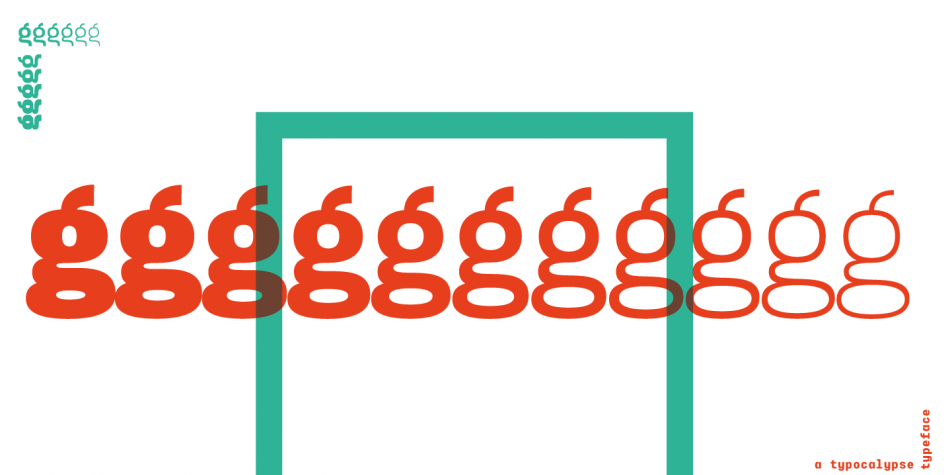 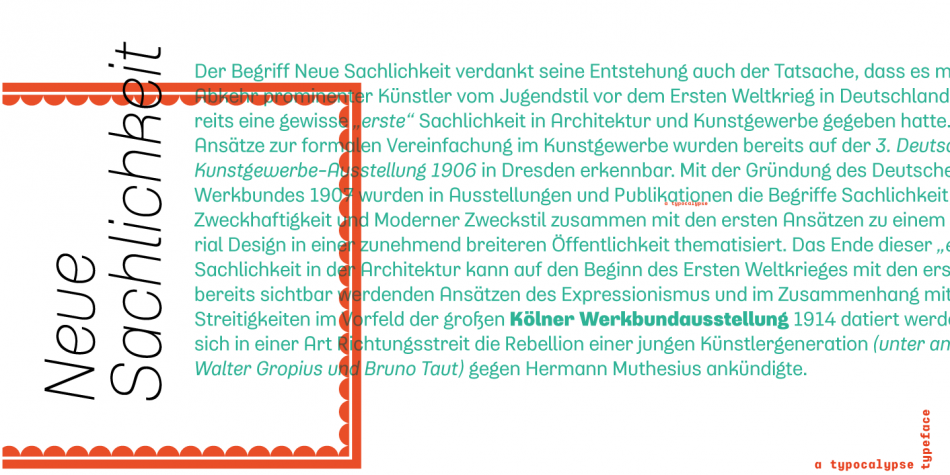 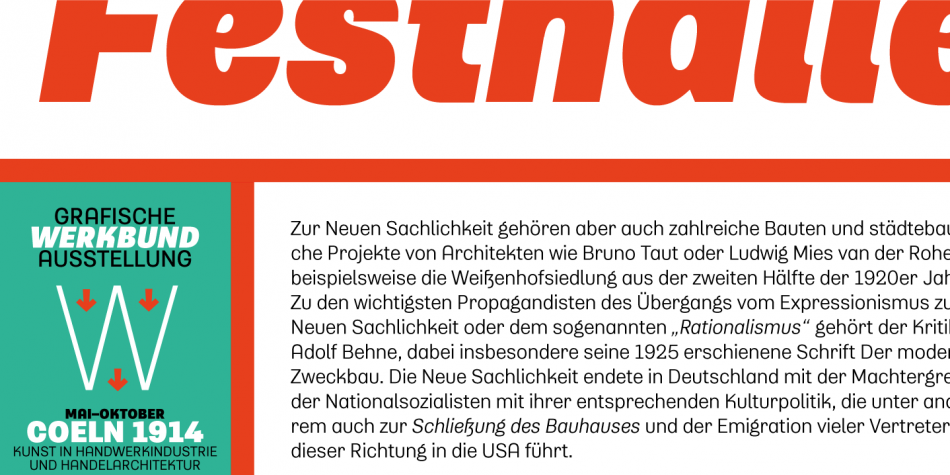 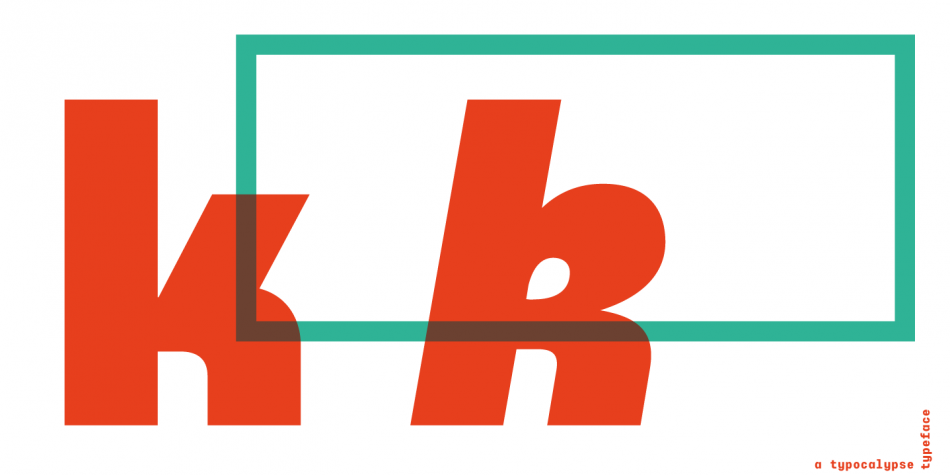 Designed by Sven Fuchs, Typewalk 1915 is a sans serif font family. This typeface has twenty-two styles and was published by Typocalypse.

Typewalk 1915 is a vintage and slightly quirky Grotesque branded by history. It is a homage to European sign painter and lettering traditions of the early 20th century. Typewalk 1915 also speaks in the proto-rational and graphical language of the Werkbund Objectivity which was used around 1915.

Typewalk 1915 works great for cultural, editorial and branding purposes. Speaking with its unique voice, it is well-prepared and versatile for all sorts of web and print projects.

Typewalk 1915 has 11 distinct weights from thin to heavy in upright and italic. Typewalk Mono 1915 is its fitting Monospaced Version.