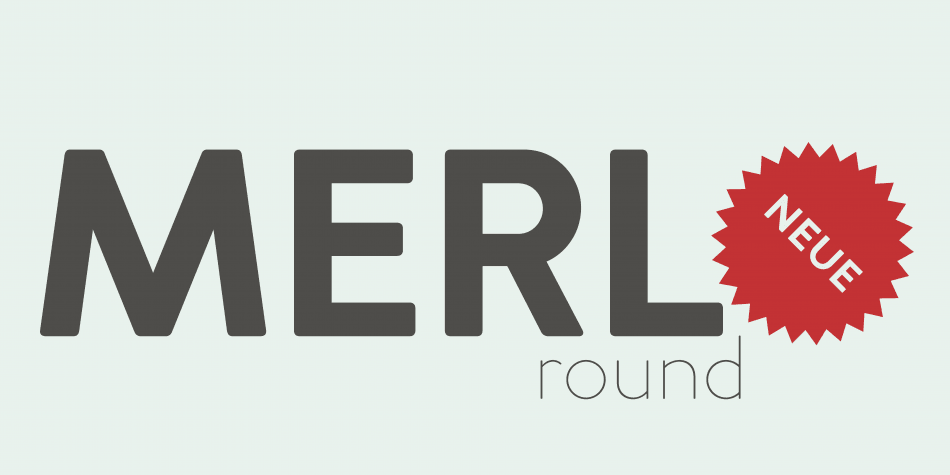 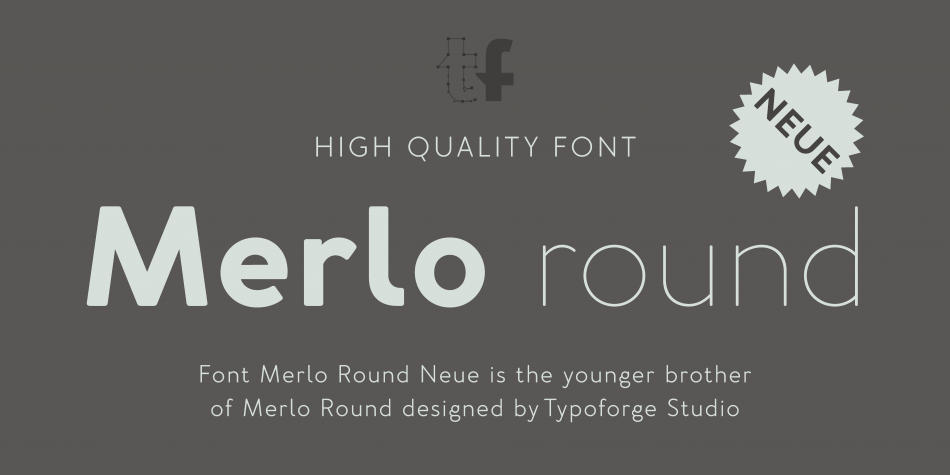 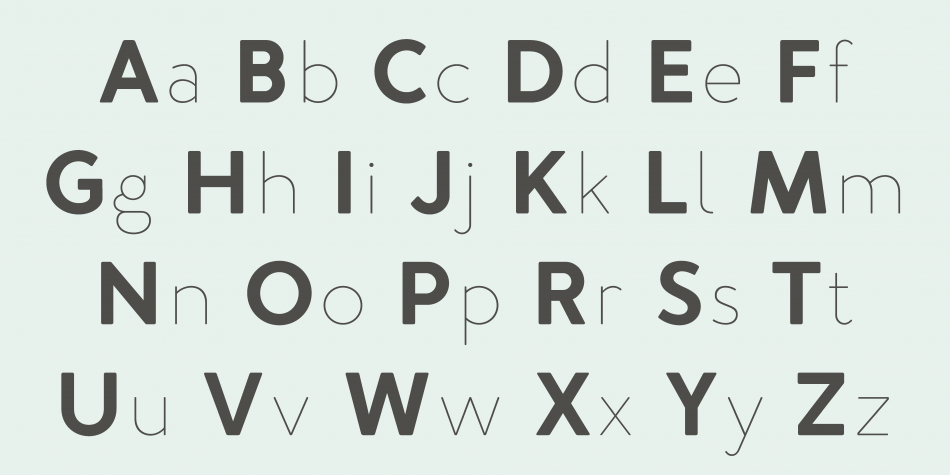 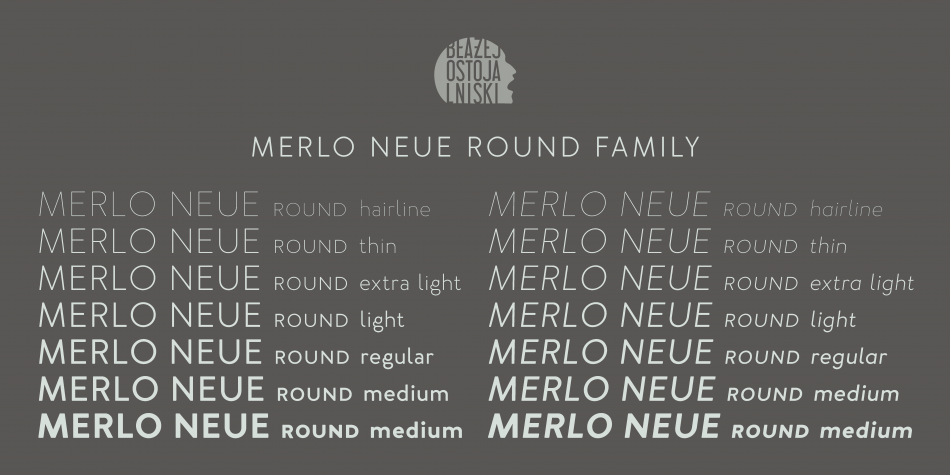 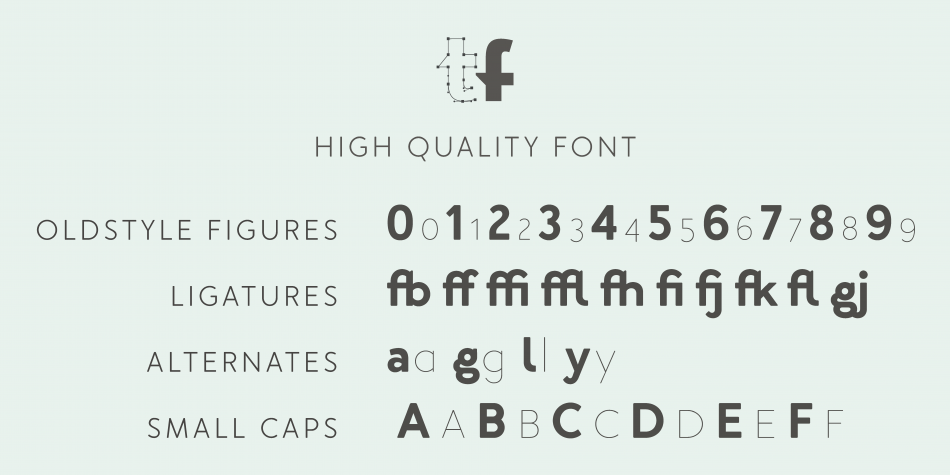 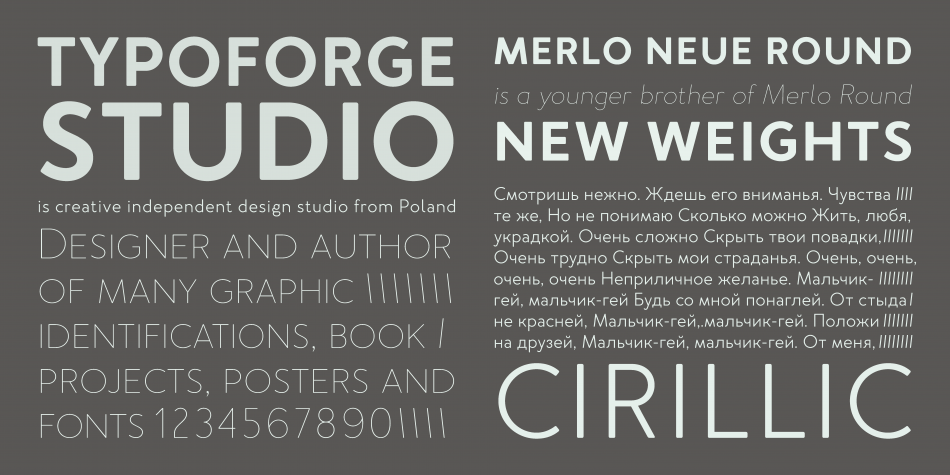 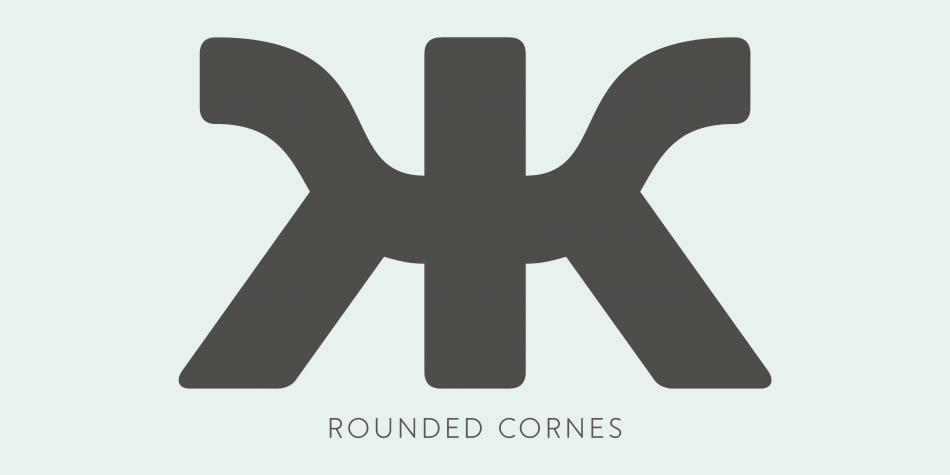 Merlo Neue Round is a sans serif font family. This typeface has fourteen styles and was published by Typoforge Studio.

Merlo Neue Round is the younger brother of Merlo Round and cousin of Merlo Neue.

The new family received a refreshed and rounded style and new shapes for many glyphs. Merlo Neue Round consists of a wide range of instances – seven new weights with italics, from Hairline to Bold allow to use the family in a complex way, depending on the user’s needs. The fonts include a glyph set for Latin and Cyrillic script, small caps and old-style figures.

Merlo Neue Round would be a great choice for display use as well as for the longer texts.

The family is inspired by a “You And Me Monthly” published by National Magazines Publisher RSW “Prasa” from May 1960 till December 1973 in Poland.