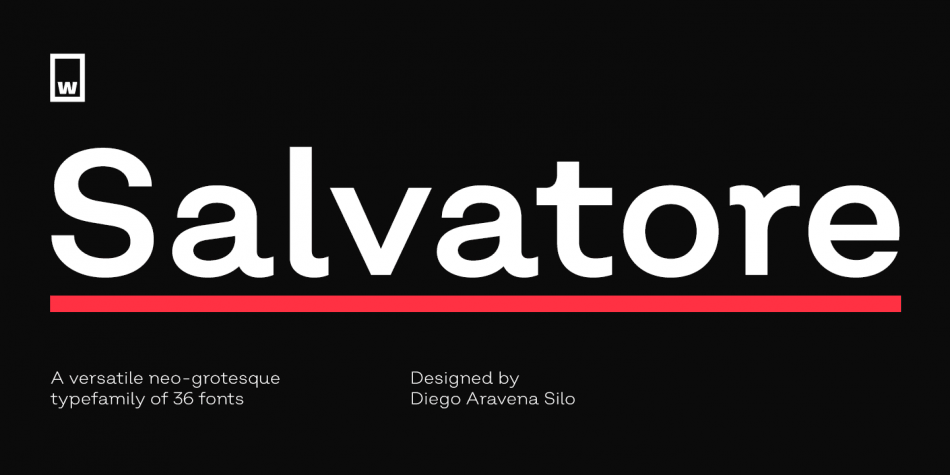 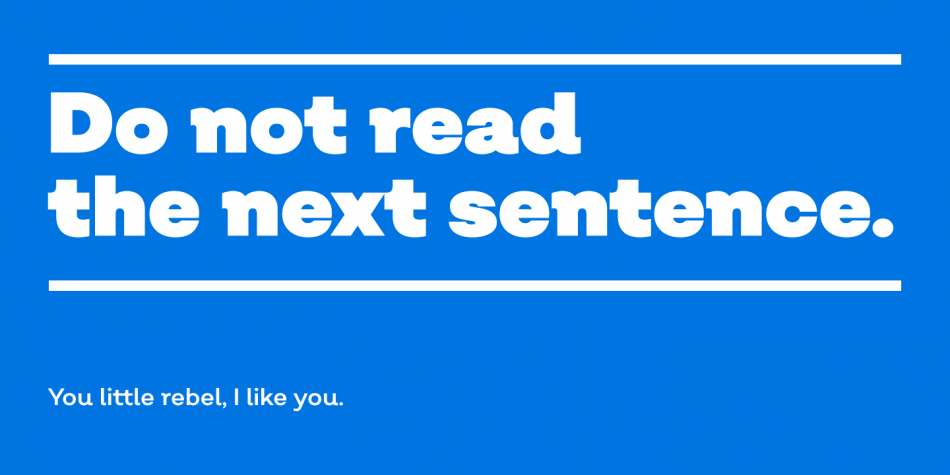 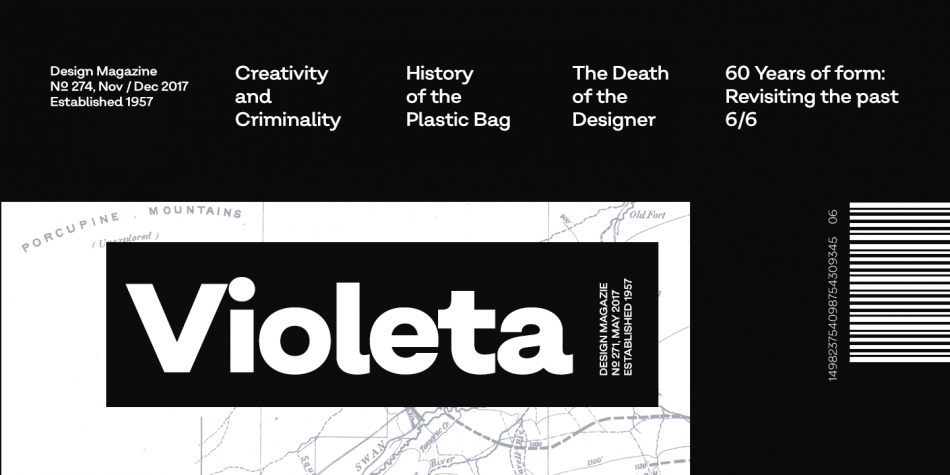 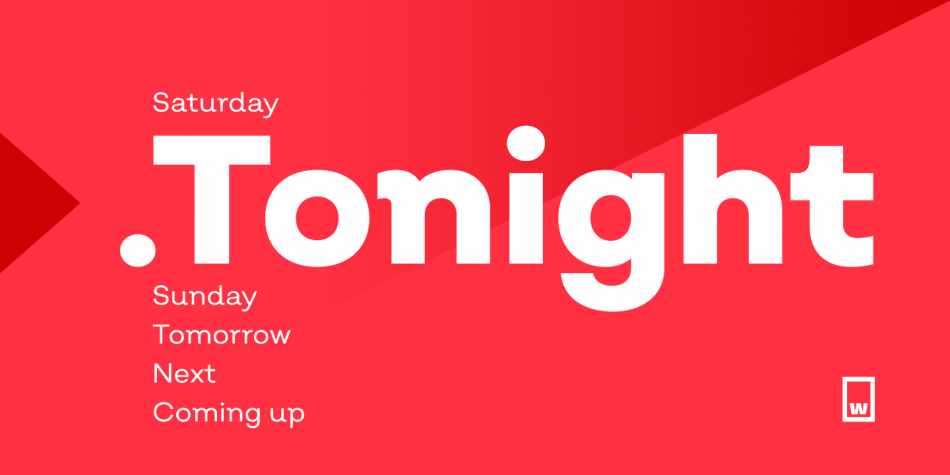 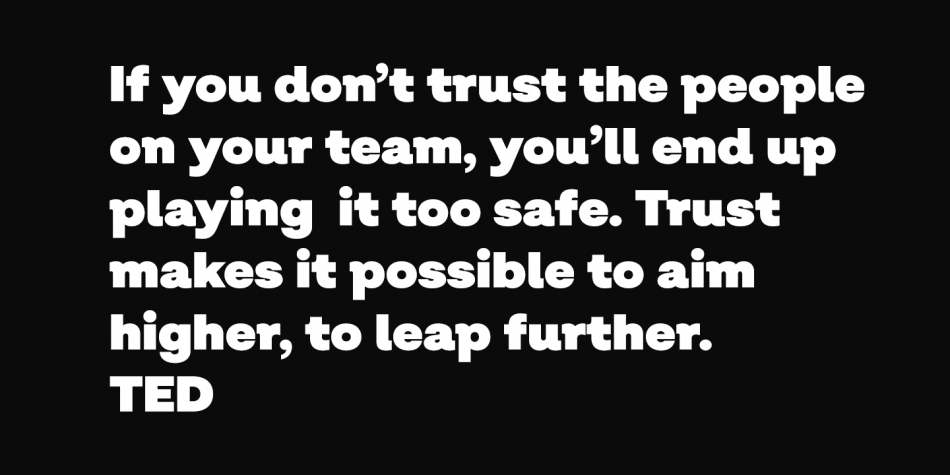 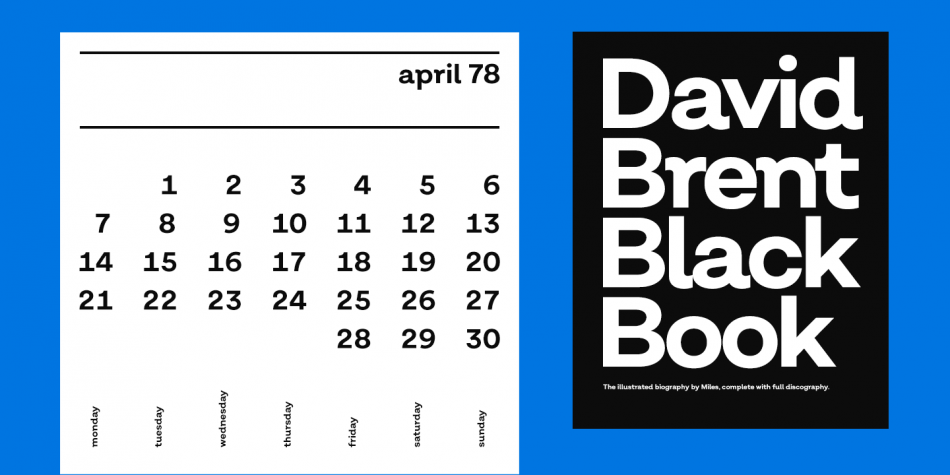 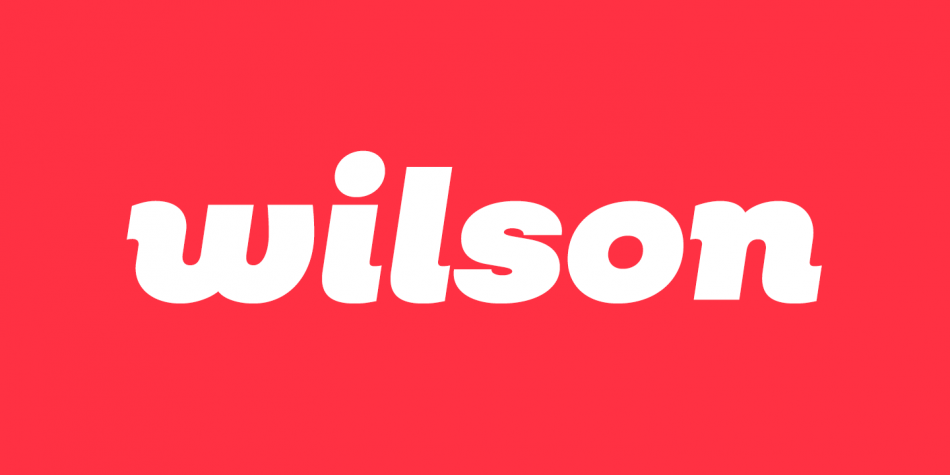 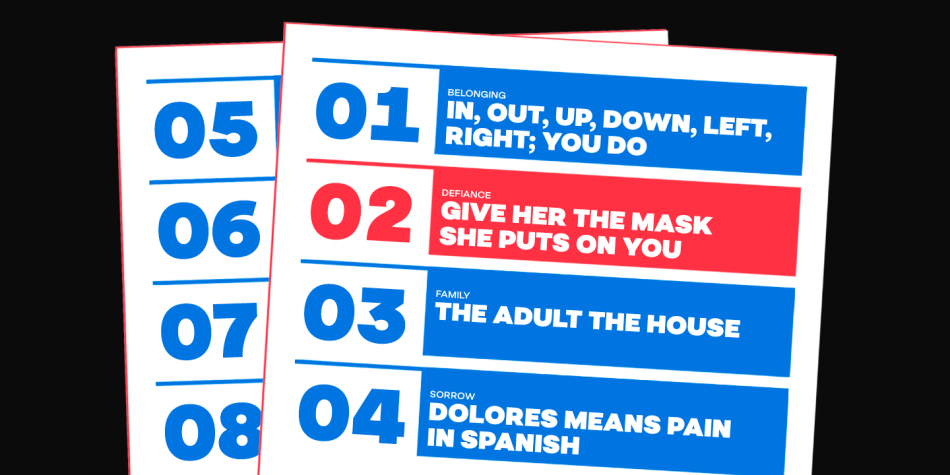 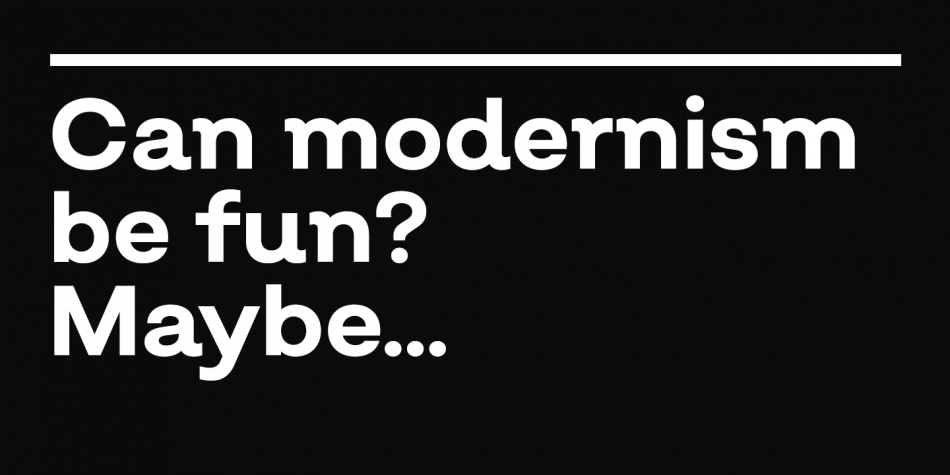 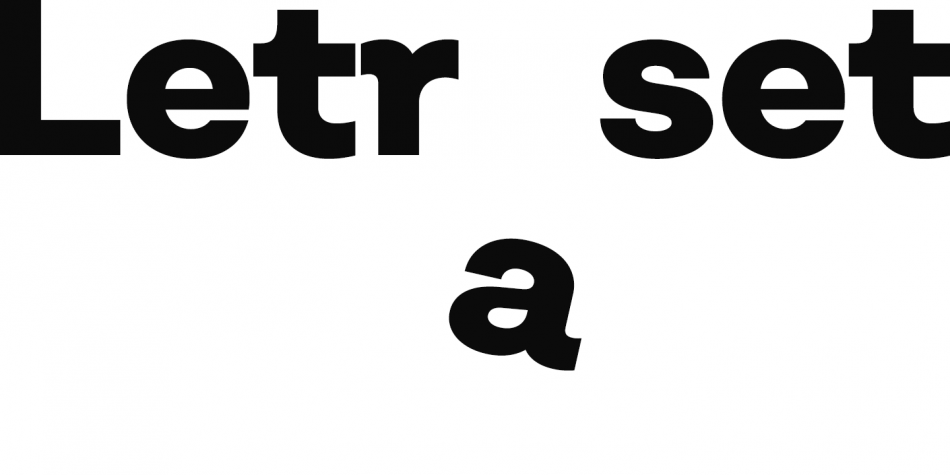 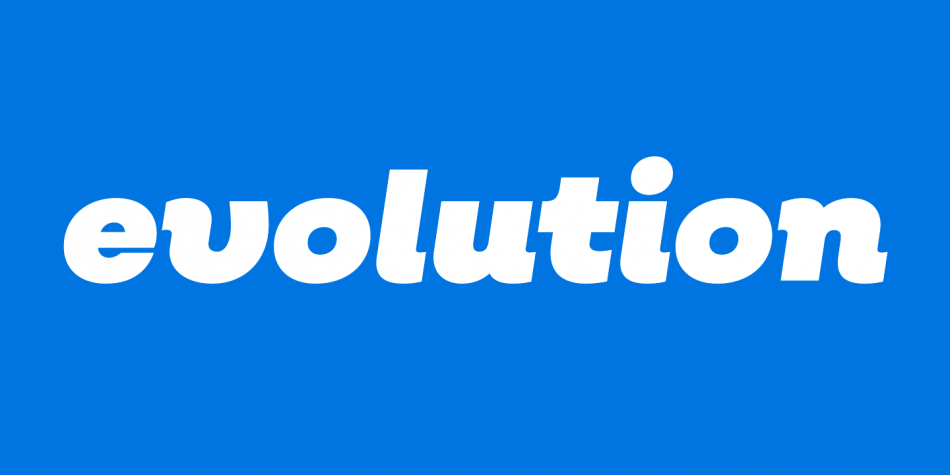 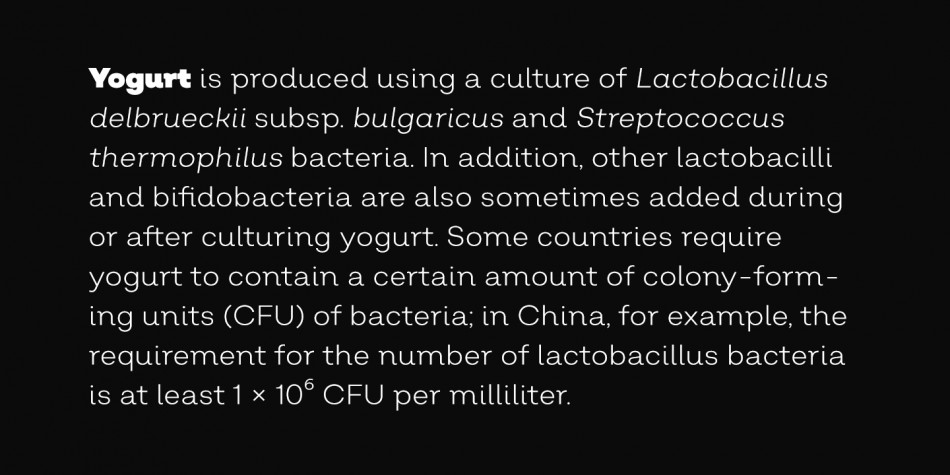 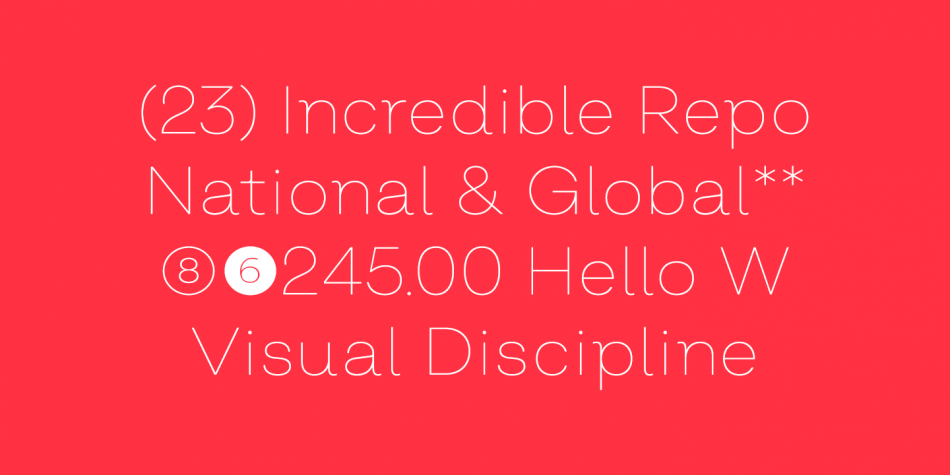 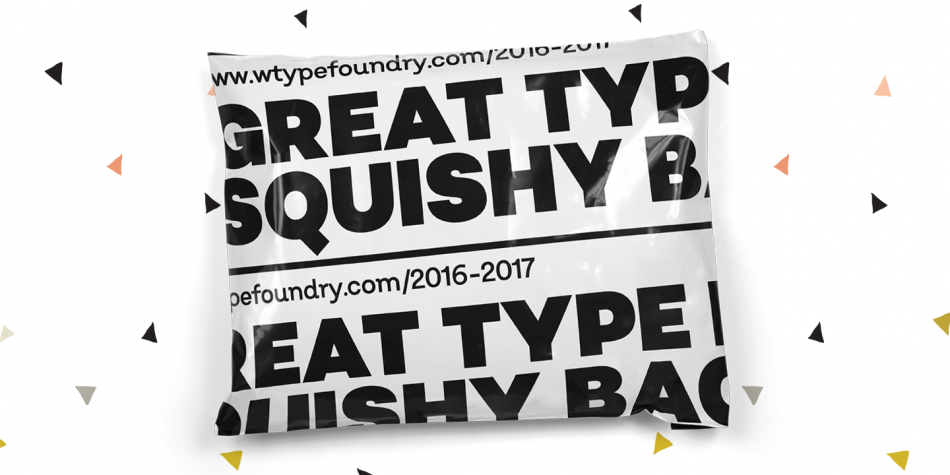 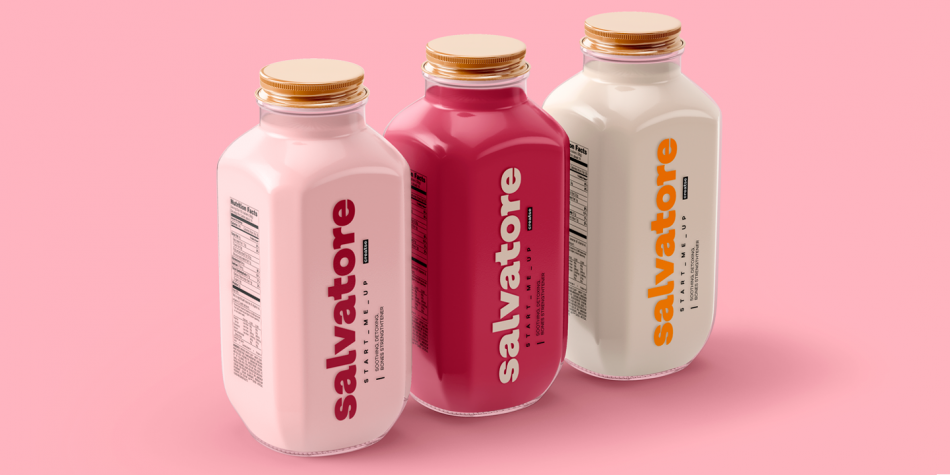 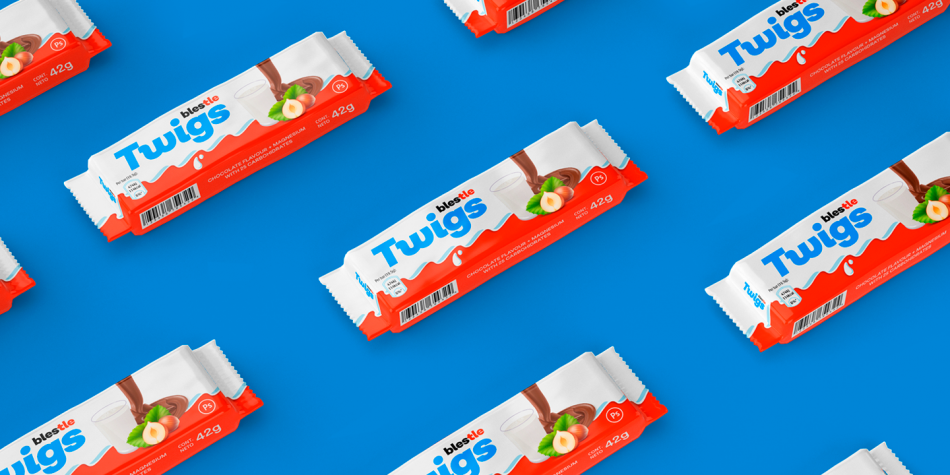 Designed by Diego Aravena Silo, Salvatore is a sans serif font family. This typeface has thirty-six styles and was published by W Foundry. 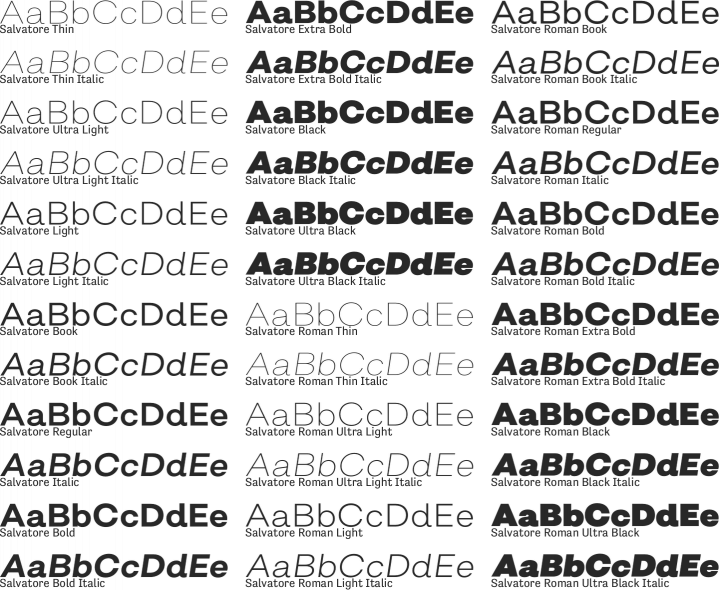 A thirty-six font family. This contains every font in the Salvatore Family.

Salvatore is the neo-grotesque younger brother of Nutmeg type family. It comes with 36 weights that has been separated in two flavours. The first half is Salvatore normal which has more neutral features and the second one is Salvatore Roman which has more versatility at the end of the characters. The name comes from the Mad Men character Salvatore Romano who was a publisher in the mid 60s. In that period grotesques typefaces ruled the advertising, nevertheless there was no typeface that represent publishers as Salvatore Romano, that’s why we gave birth to this project.

Designed with powerful OpenType features in mind, each weight includes alternate characters, ligatures, fractions, special numbers, arrows, extended language support and many more… Perfectly suited for graphic design and any display/text use. The 36 fonts are the first part of a larger Salvatore family.
We’re proud to introduce: Salvatore.