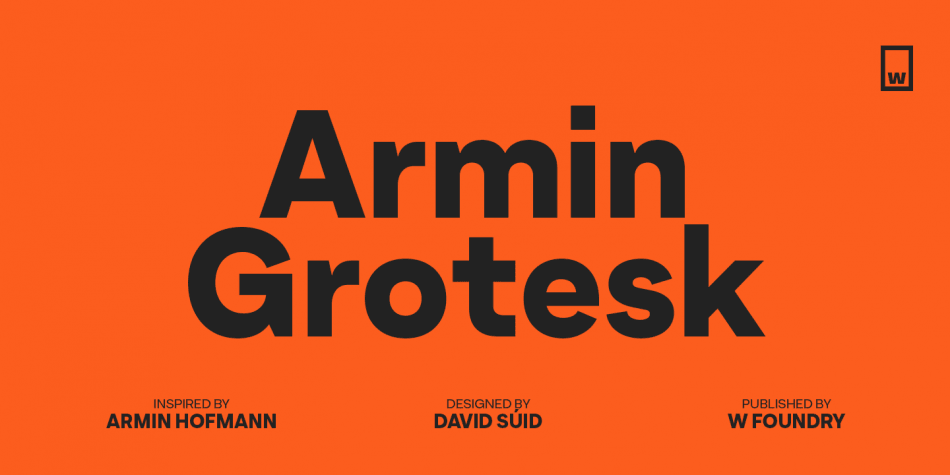 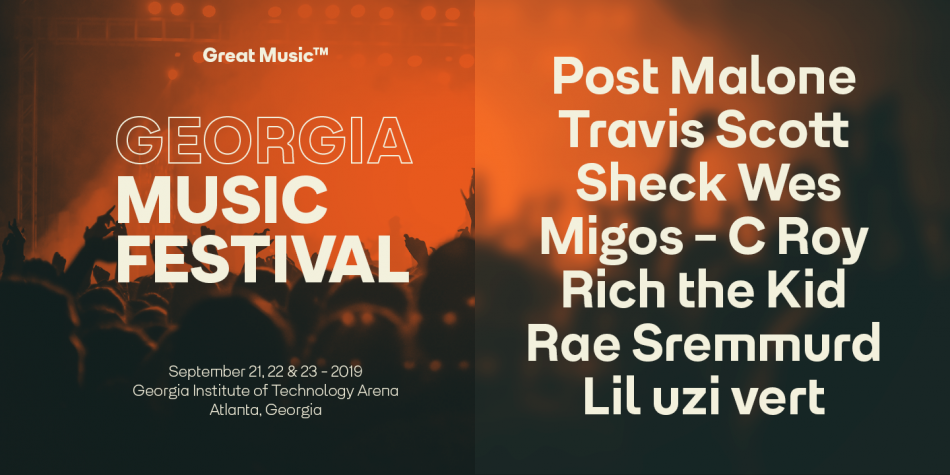 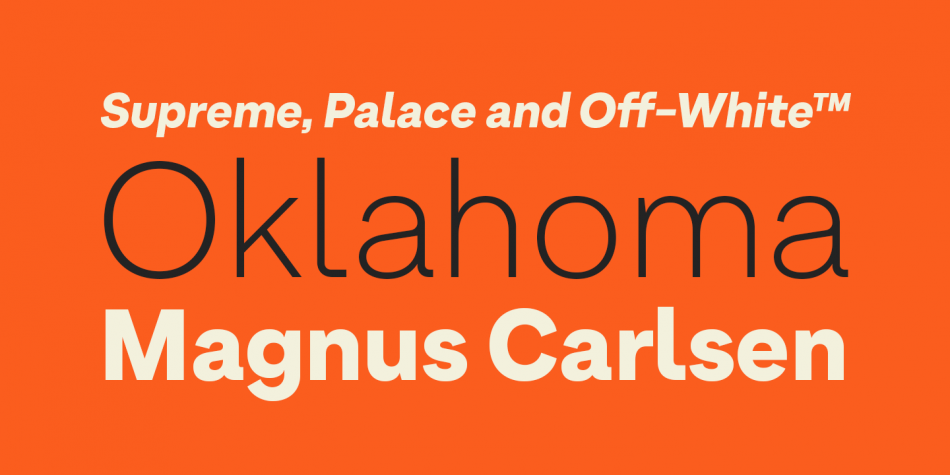 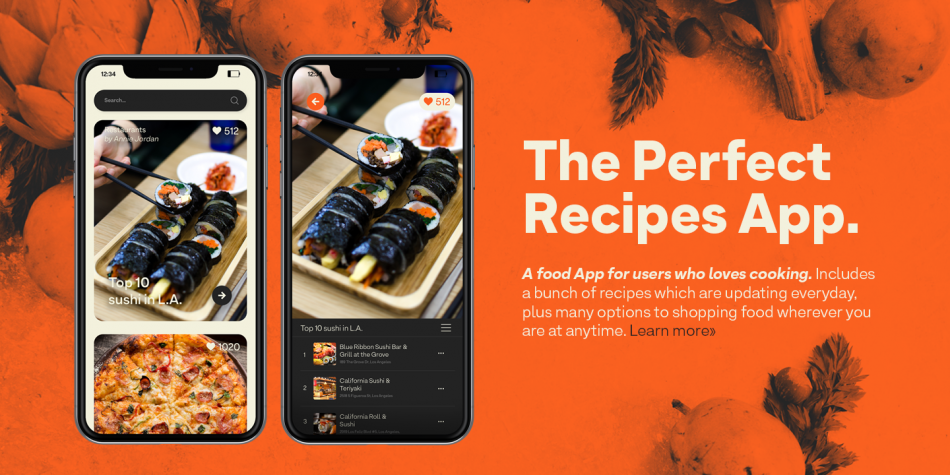 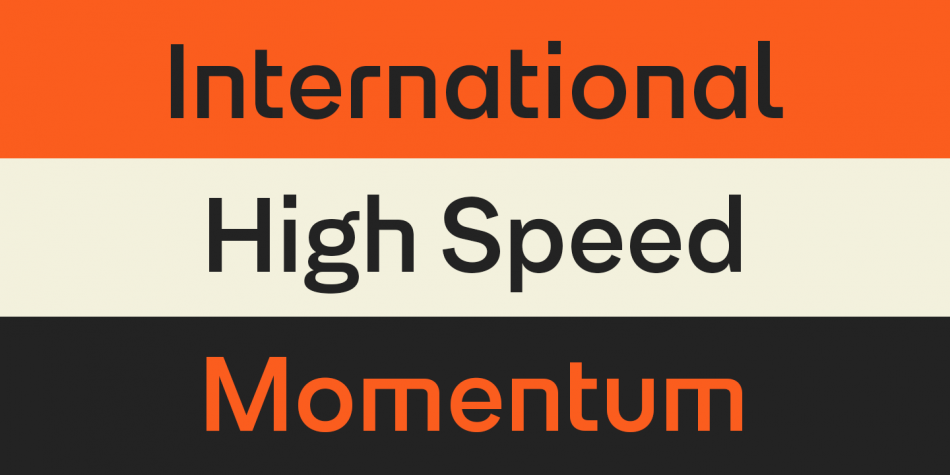 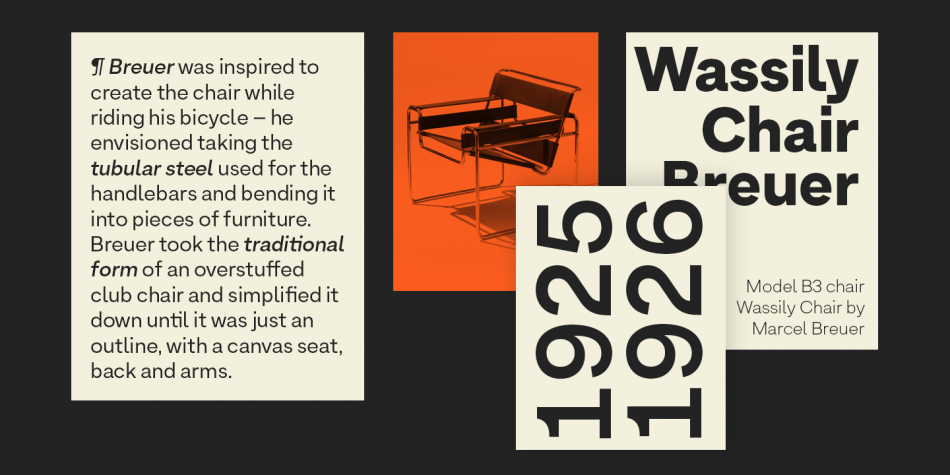 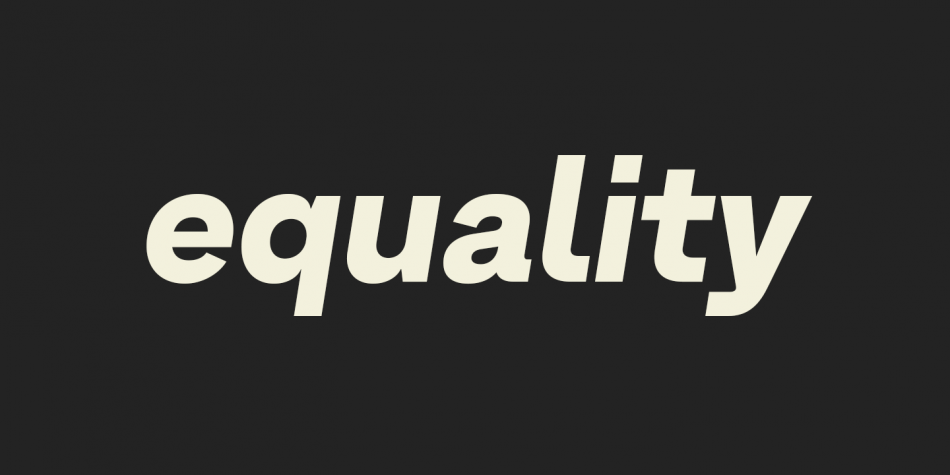 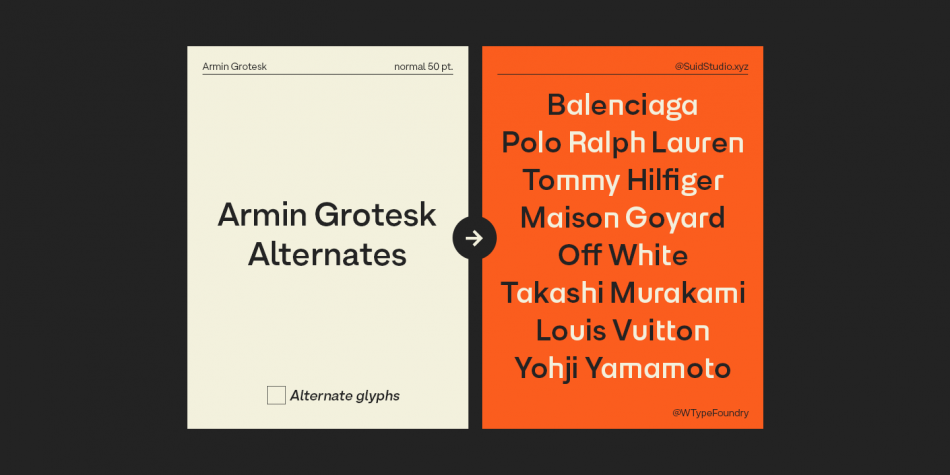 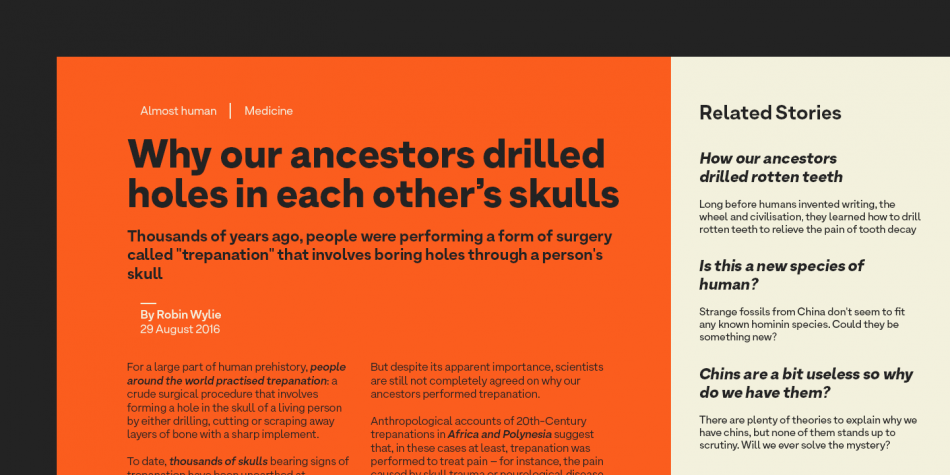 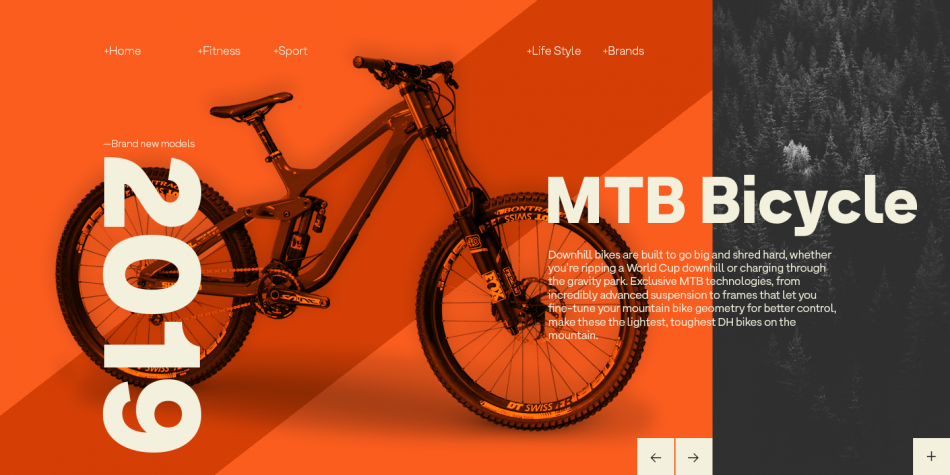 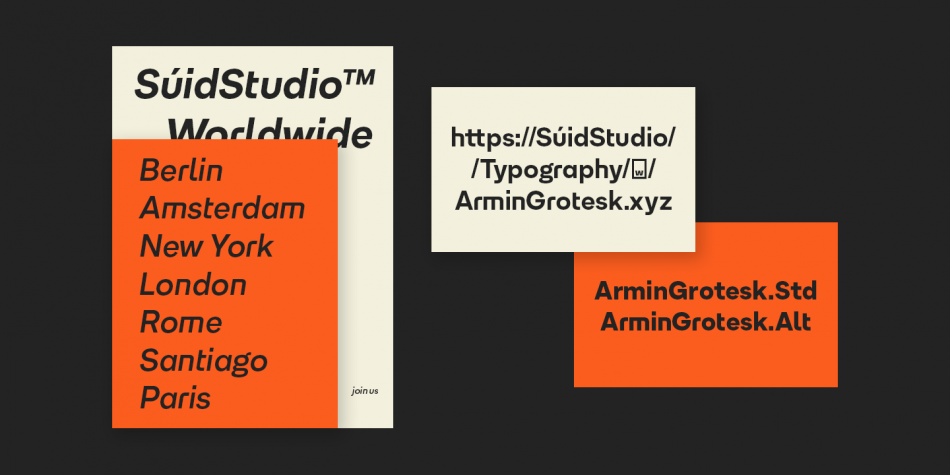 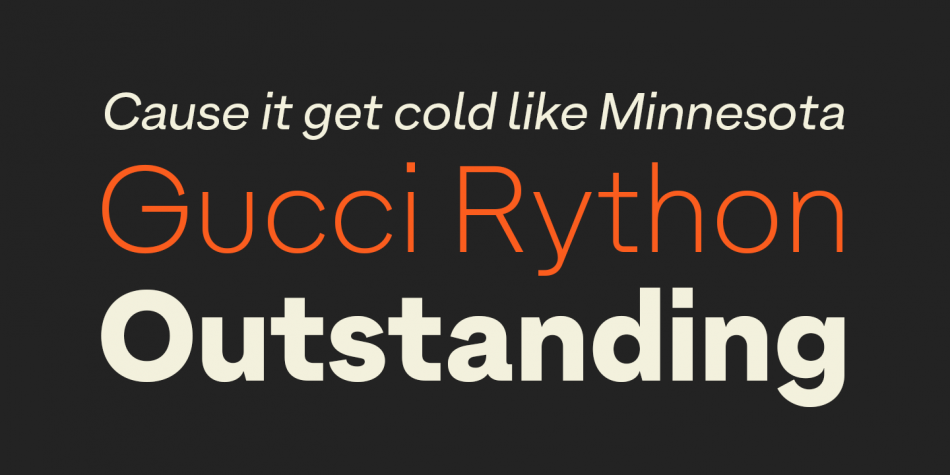 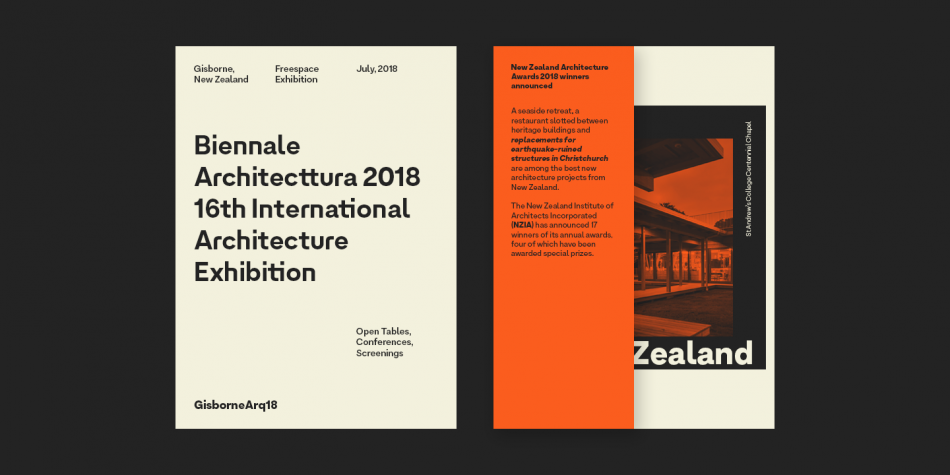 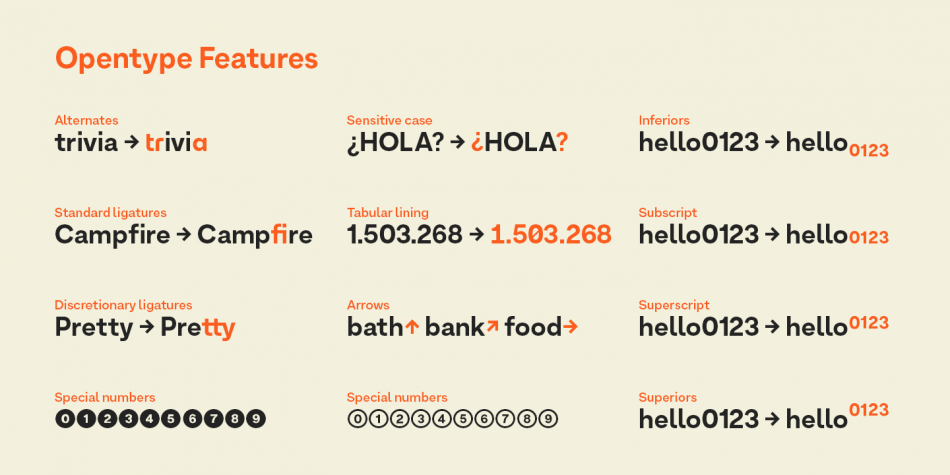 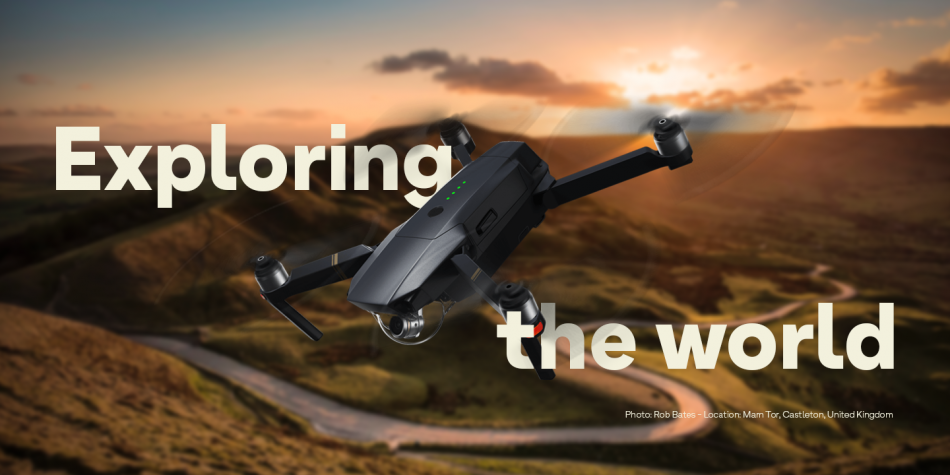 Designed by David Súid, Armin Grotesk is a sans serif font family. This typeface has fourteen styles and was published by W Foundry.