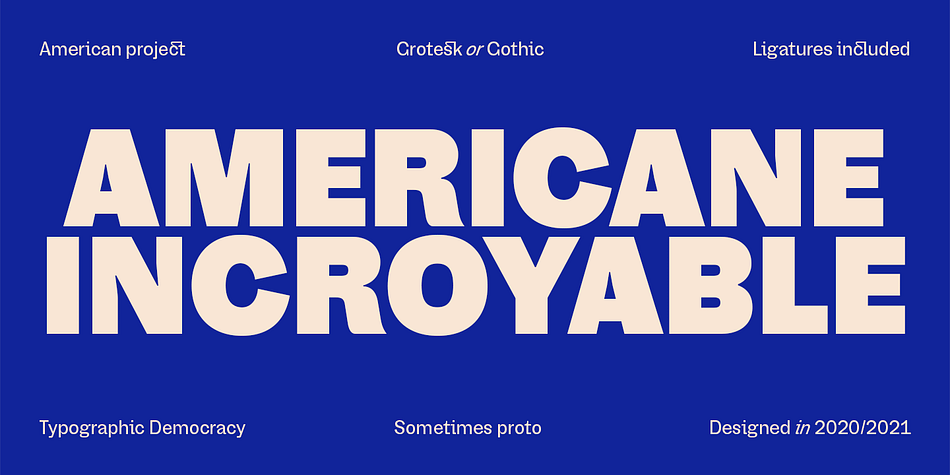 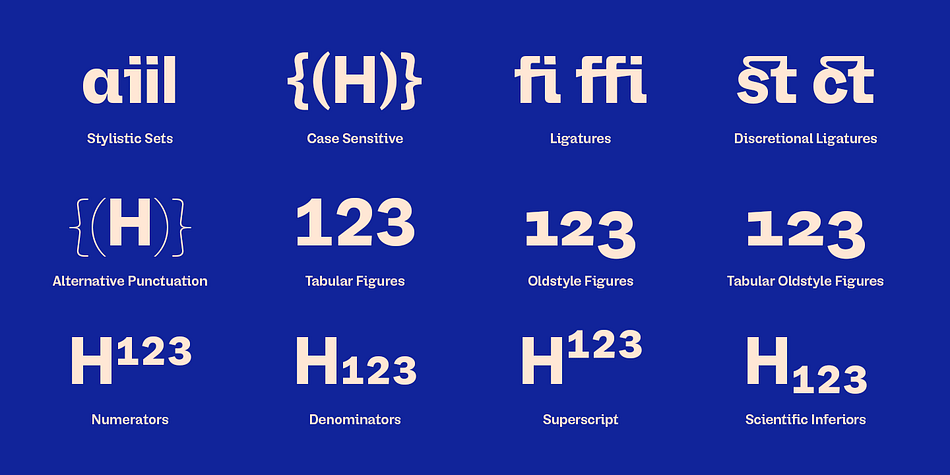 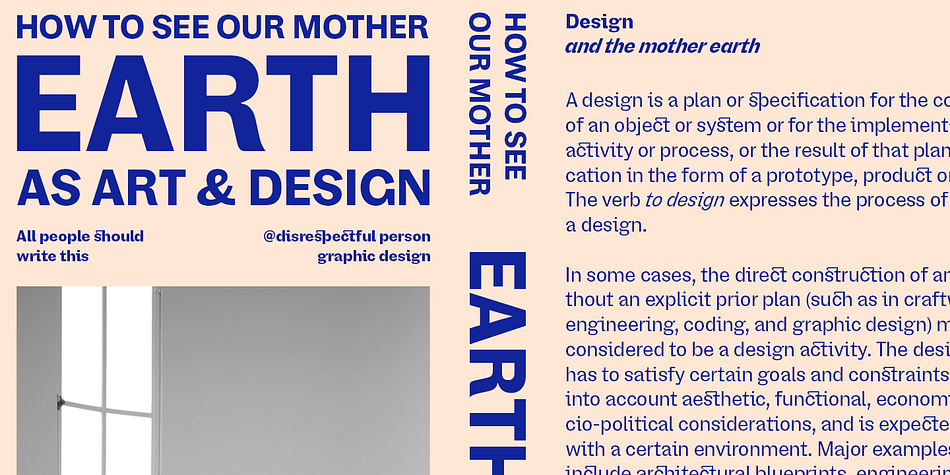 Saes Grotesk is inspired by the first sans serif typefaces from the XIX century. In America, these sorts of fonts were called Gothics, in Britain Grotesques, and Grotesks in Germany; despite these different labels, they pointed out two things: the lack of refinement and the change of type paradigm. The creation of Saes follows that idea and mixes it with contemporary aesthetic features.

Some letter endings like “a”, “c”, or “e” were projected a bit further, providing a contemporary vibe. On the other hand, we squared the grotesk “g” and linked it with the ligatures features to give a weird-good-looking texture when it is used to compose texts. We also looked at many old grotesk font specimens, and ink errors pop up in front of our noses. For instance, the bar of the pound symbol was slightly uneven; thus, we took these mistakes and put them in some letters as details, which enrich the organic vibe and make the entire font a lot funnier.

In general, the main idea of this project was to combine the beautiful imperfections of the first sans serifs with the trend and standards of this new and weird century.

As a team, we hope you like this font family.