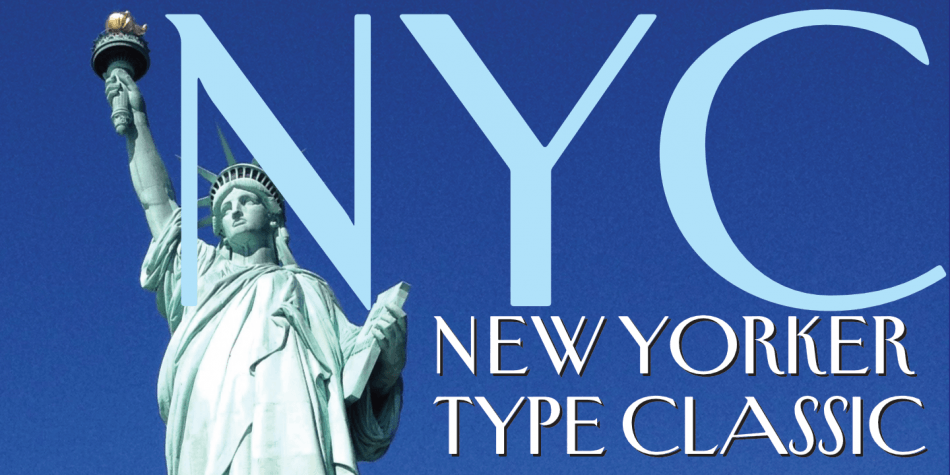 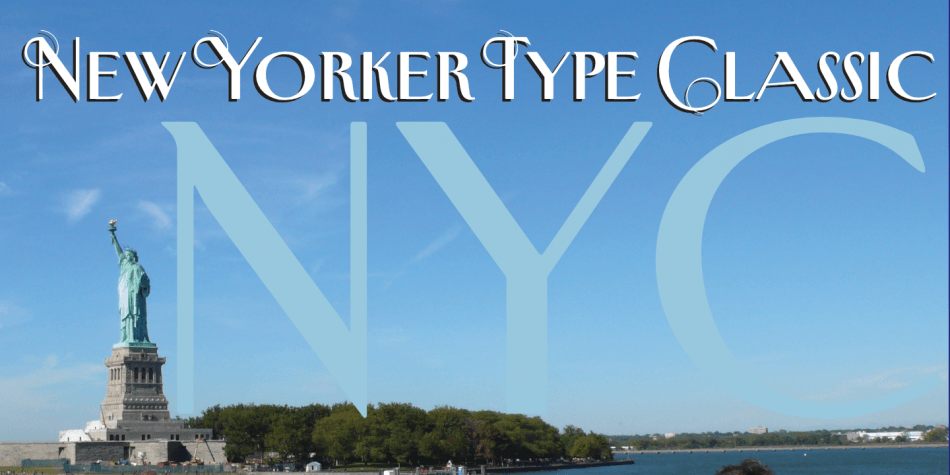 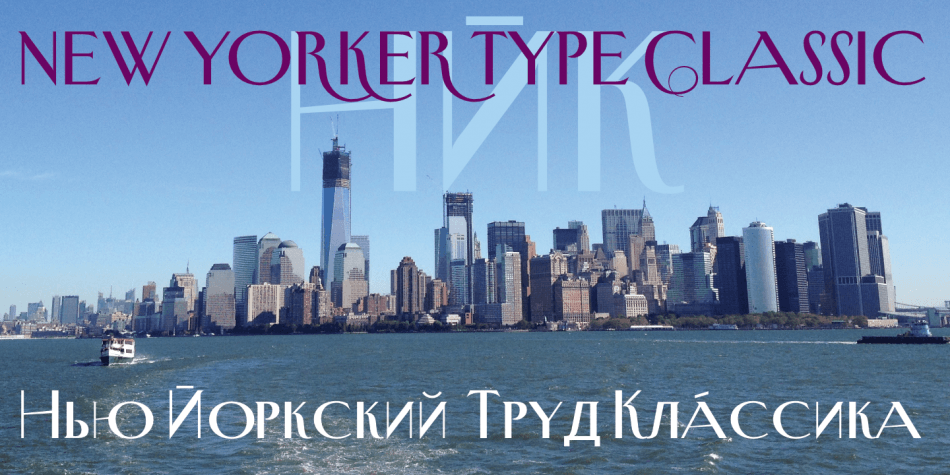 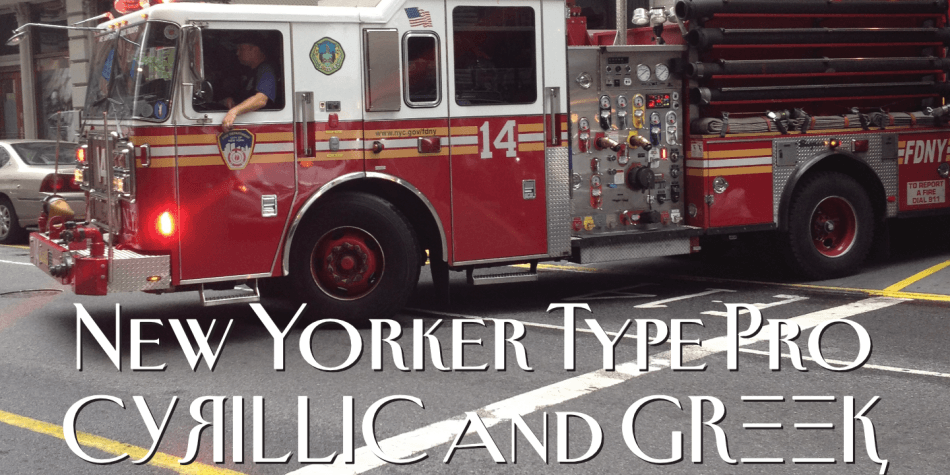 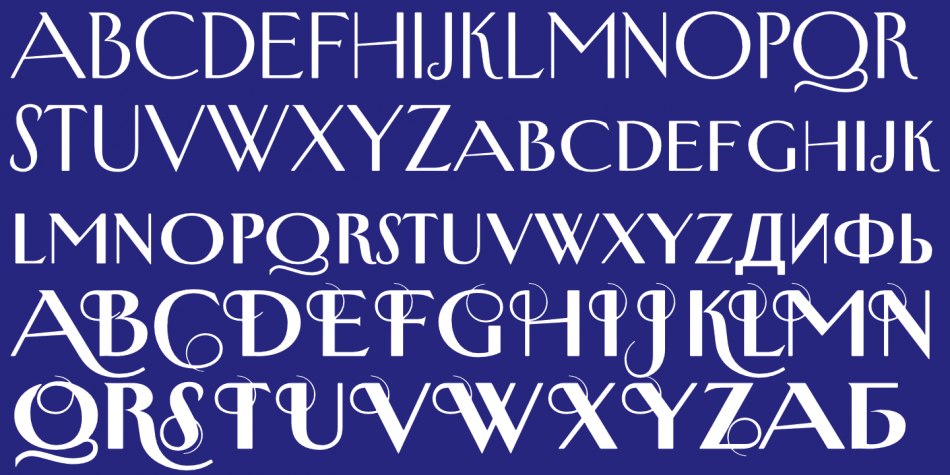 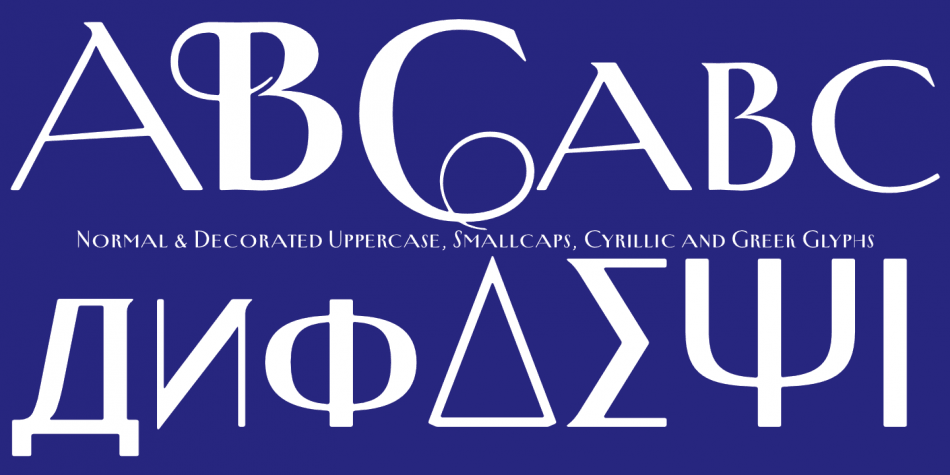 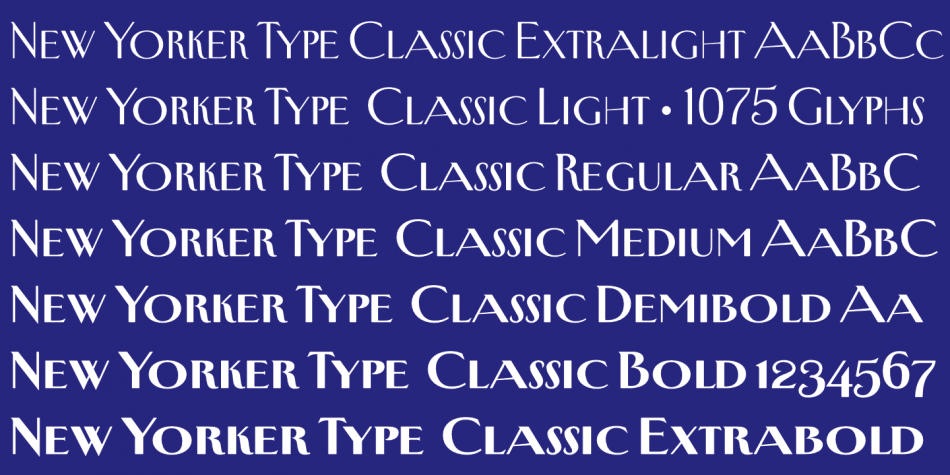 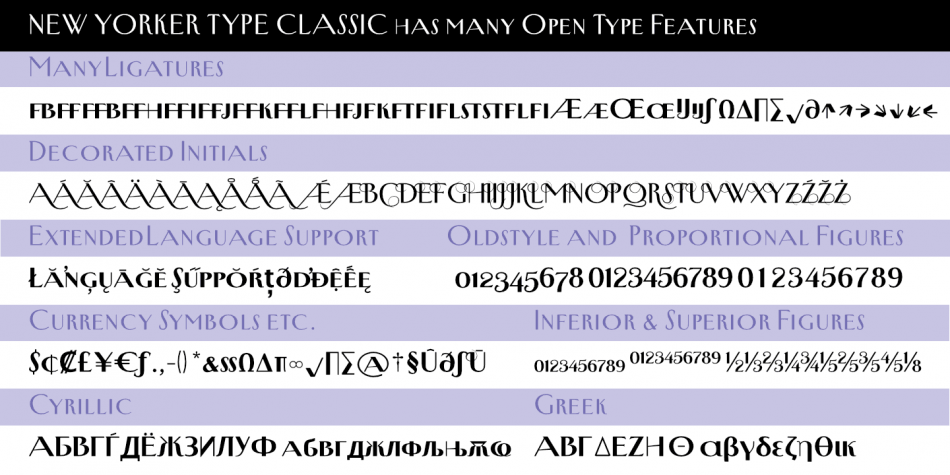 Designed by Gert Wiescher, New Yorker Type Classic is an art deco and display serif font family. This typeface has seven styles and was published by Wiescher-Design.

New-Yorker-Type was one of the first typefaces I tried my hand at in 1985. I meant it as a revival of the typeface used by the New Yorker magazine. I did not scan it. I just looked at the type and redrew it completely by hand. Only much later did I come to know, that there is a bundle of similar typefaces of that period. Rea Irvin’s design for New-Yorker magazine was just one of them, maybe the best.
In the next step I repaired some of the mistakes that I made more than thirty years ago.
Now on the eve of 2020 I gave the font a complete overhaul and added a set of Swash Initials, Cyrillic and Greek glyphs and many ligatures. The font now has 1075 glyphs and is all set for most latin writing systems. On top of that I made two versions, a Classic one with rounded corners and a pointed Pro version for a more up-to-date look. Take your pick.
Yours sincerely, honoring Rea Irvin a great type- and magazine-designer, Gert Wiescher