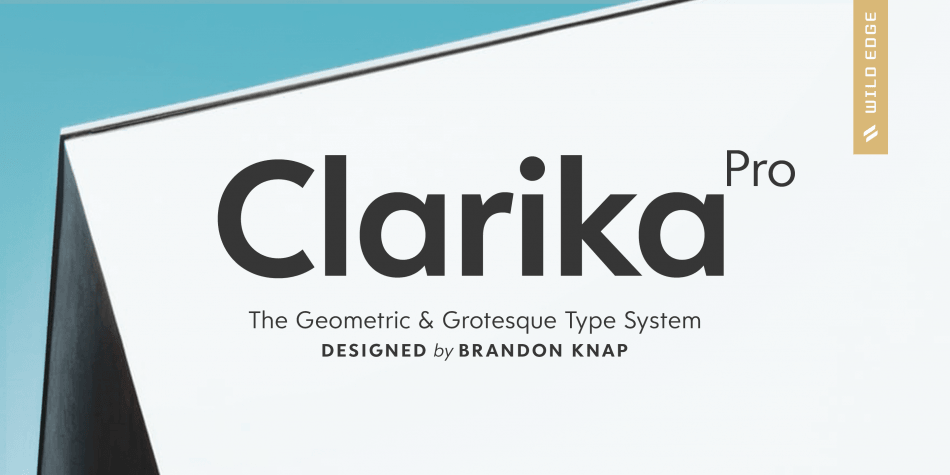 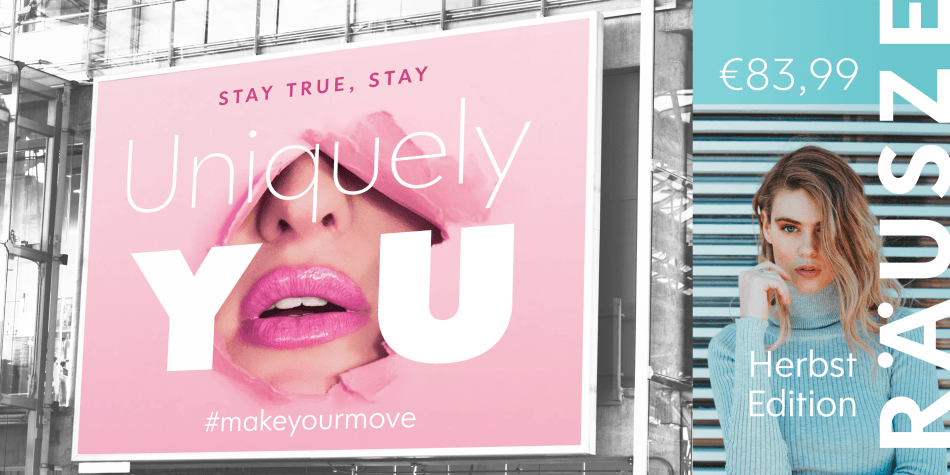 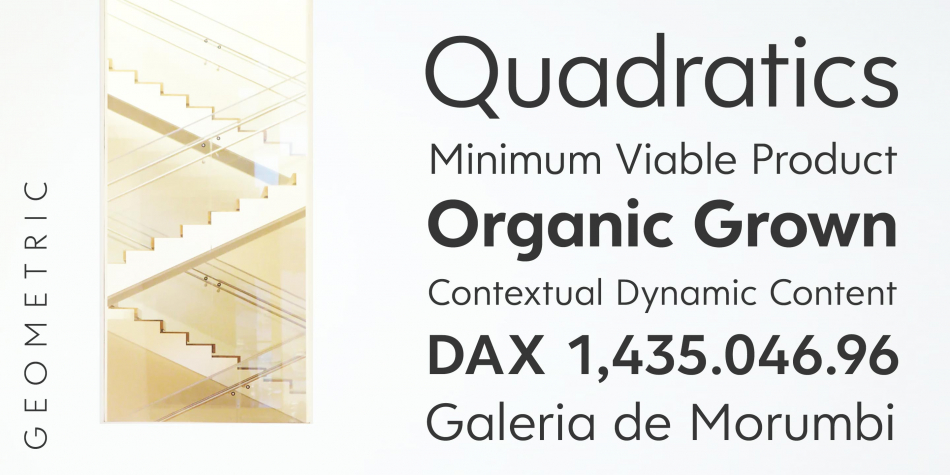 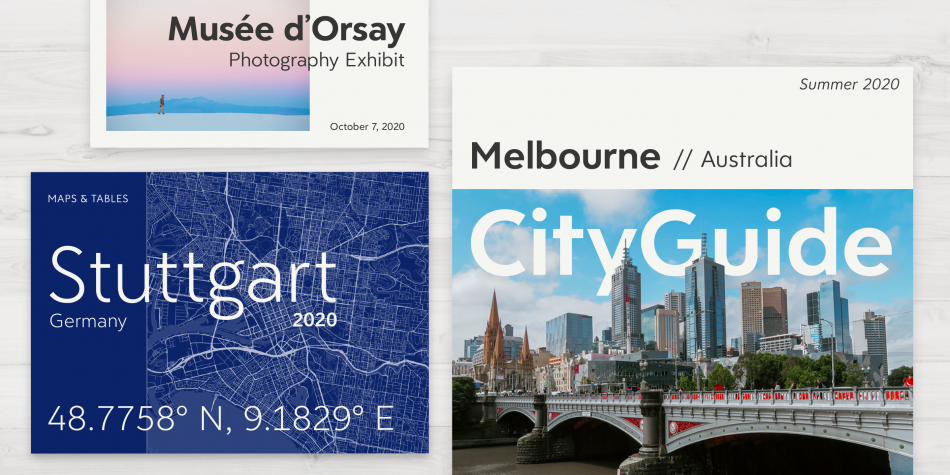 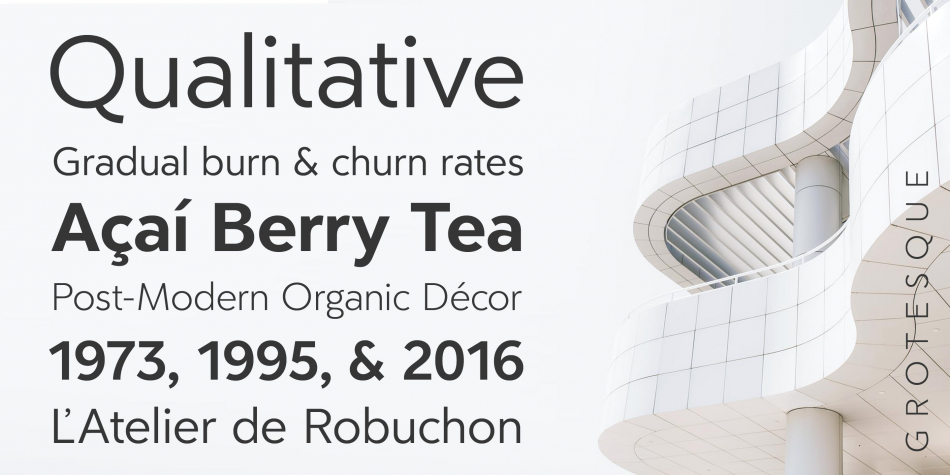 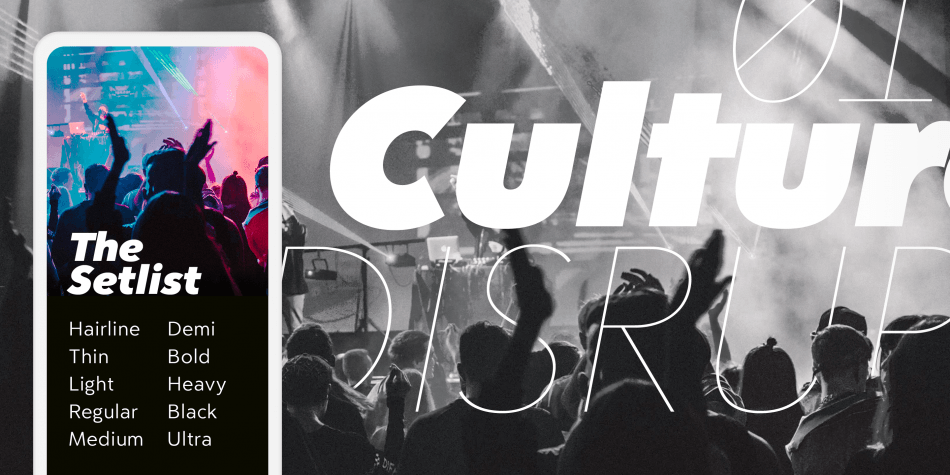 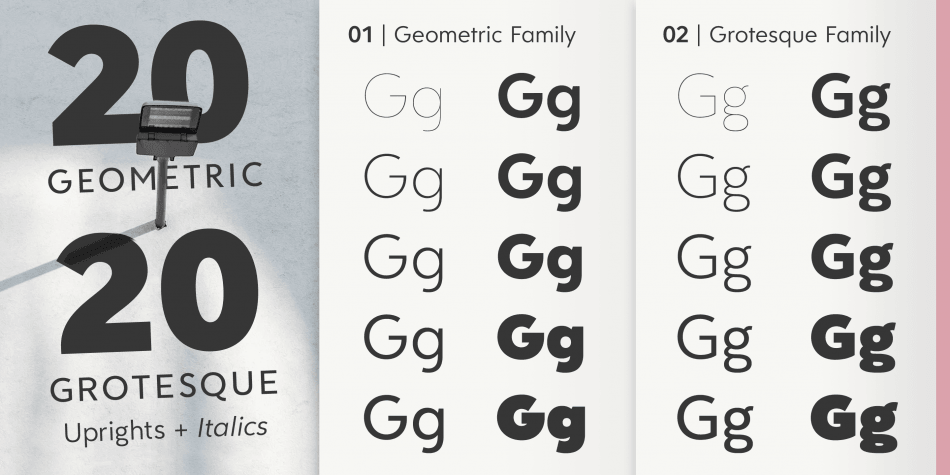 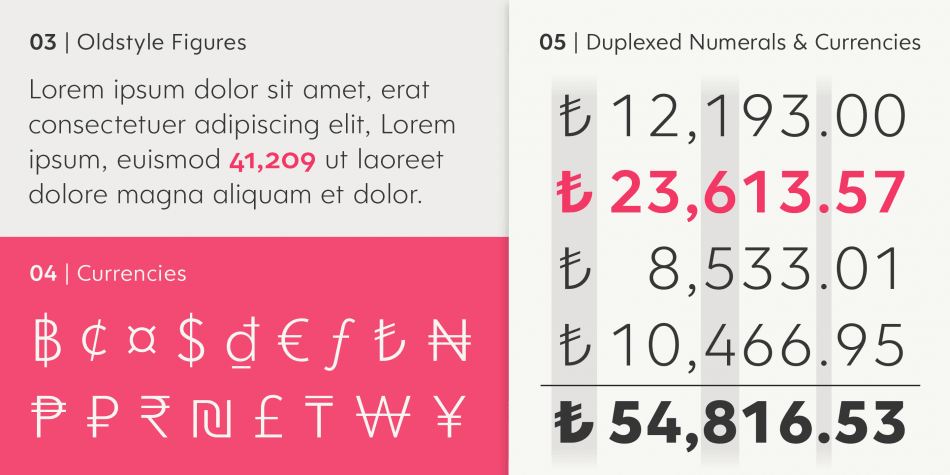 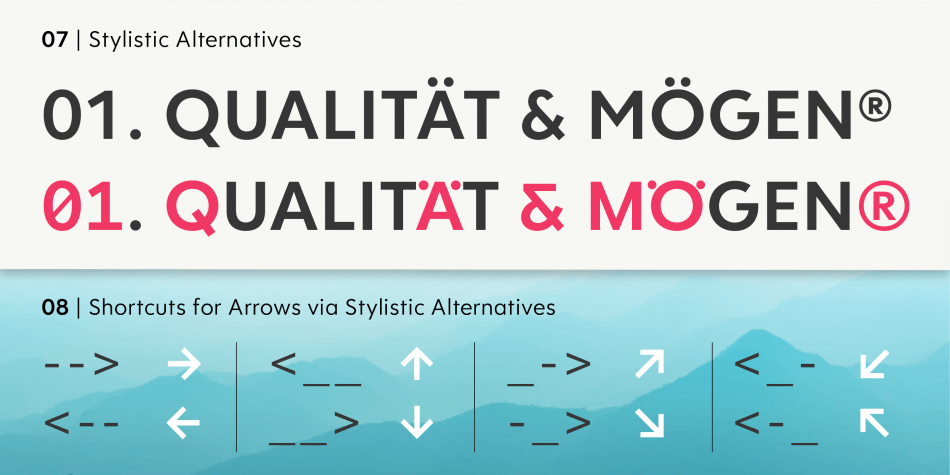 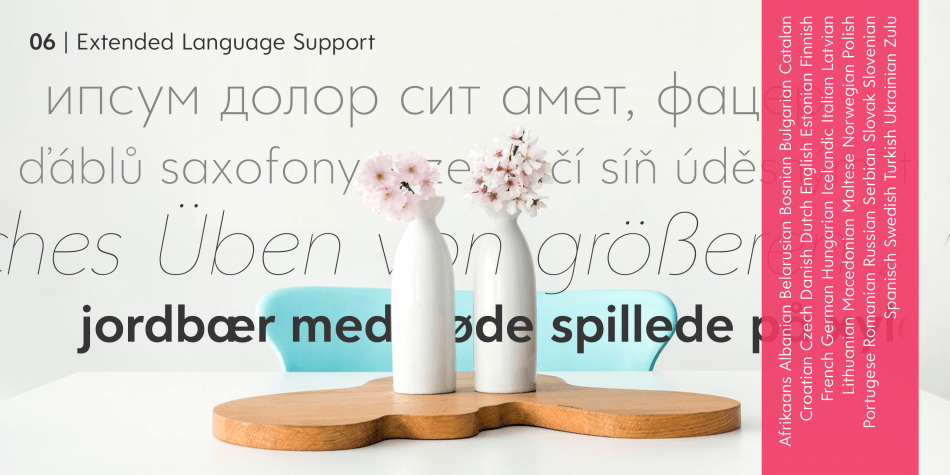 Clarika Pro is a sans serif font family. This typeface has forty-eight styles and was published by Wild Edge.

Clarika is driven by the core concept that a font family can provide both a geometric and grotesque set of sub-families, interchangeable to create a robust versatile type system.

Clarika Pro is based on the successes of the 2017 cut of the original Clarika. Enhanced with features requested by customers and revamped based on its use across mediums, Clarika Pro is a thoughtful evolution and adaptation. The family has been extended with deeper language support. It has been redrawn, re-kerned, and re-spaced for an even more distinguished look. Unique features have been added to the families such as duplexed numerals and currencies, enabling ways to present large amounts of data without losing alignment when bolding line items. To extend usability, Clarika Office is now available as a companion to Clarika Pro, mapping popular combinations of weights together for use within office applications such as Word or PowerPoint.

Within all Clarika families co-exists two sub-families, Clarika Geometric and Clarika Grotesque. Clarika Geometric is the backbone of the system defined by calculated precision, the balance of hard and soft geometry, and simplicity of form while Clarika Grotesque is refined by traditional cues, elegant page texture, and classic grotesque detailing. Unique notches and angled terminals throughout both sub-families invite negative space into counters allowing letterforms to become more legible and gracefully support an incredible range of weight options. Clarika is both a nod to the past and a step towards the future.