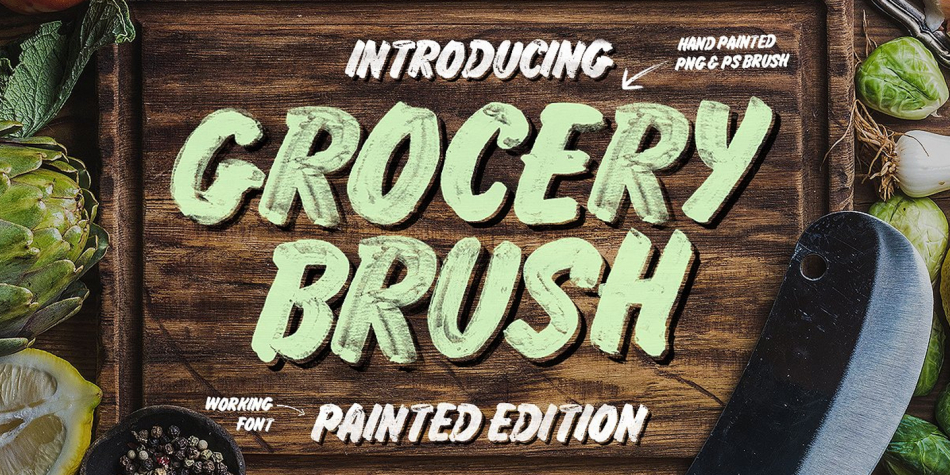 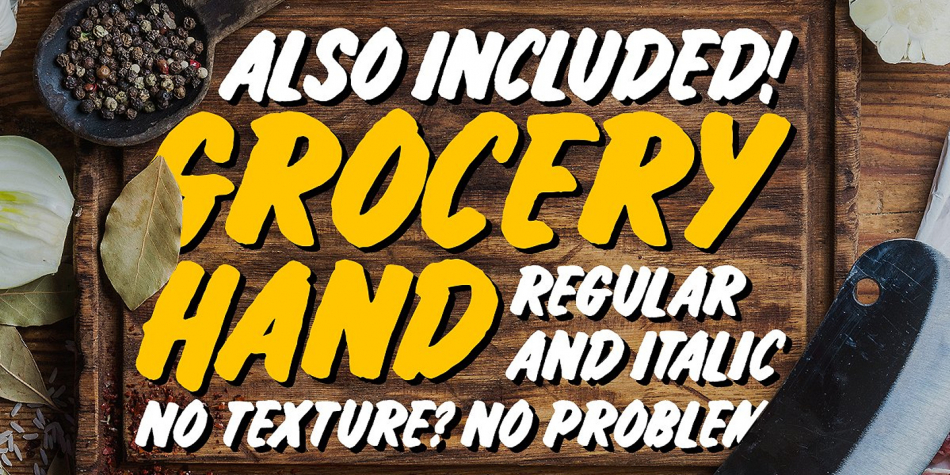 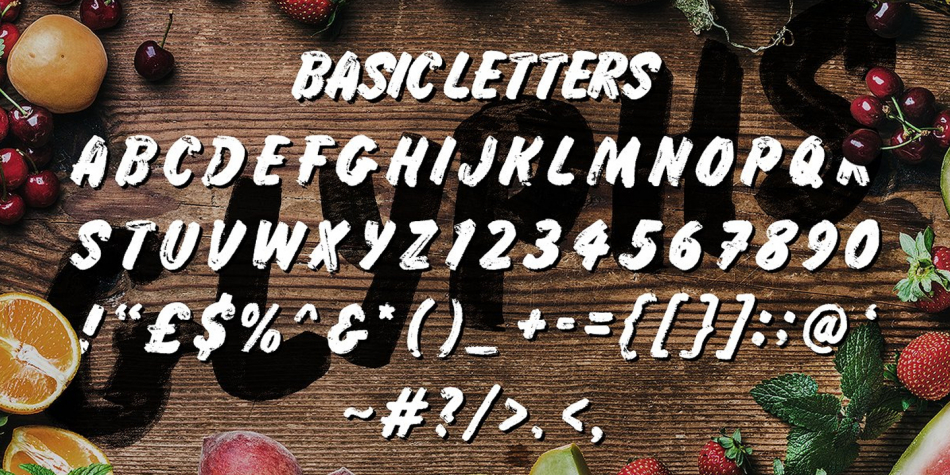 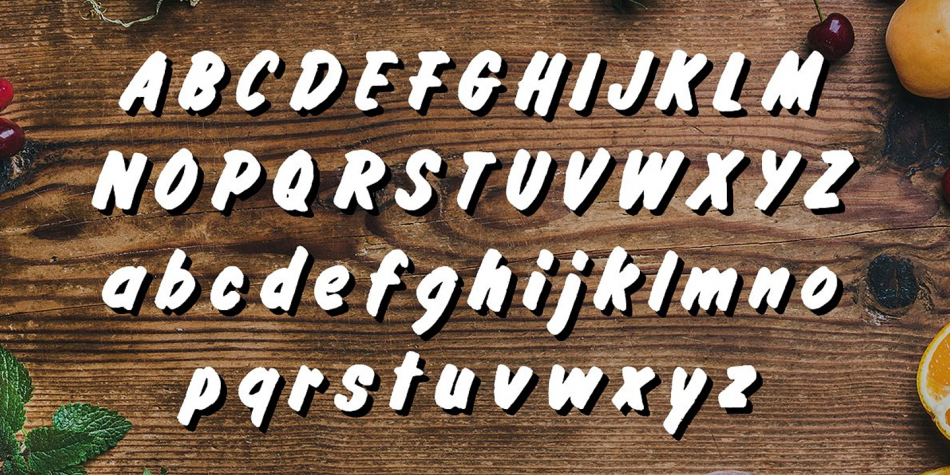 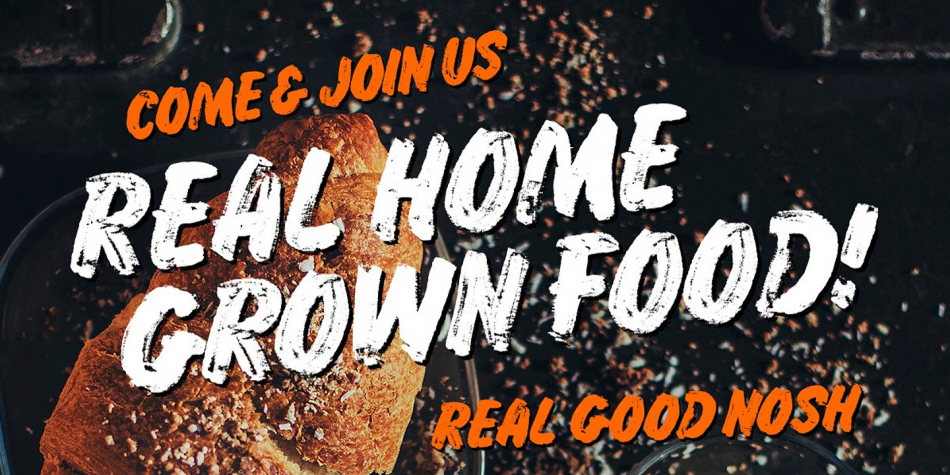 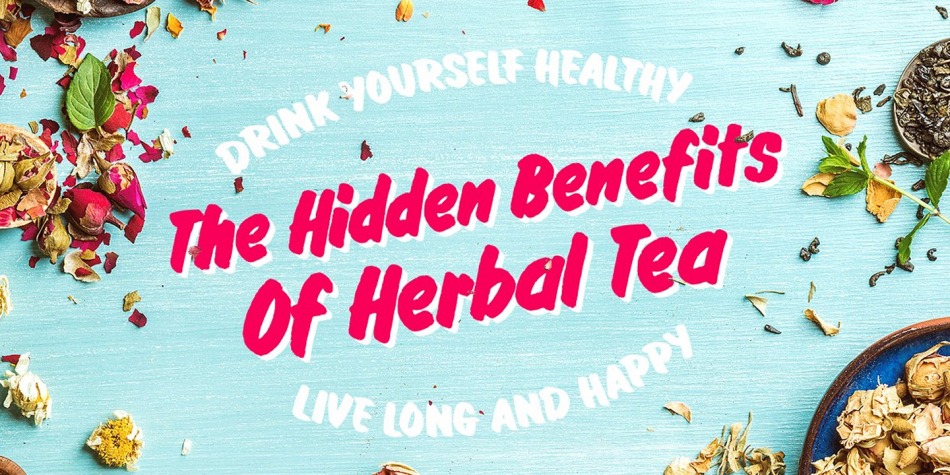 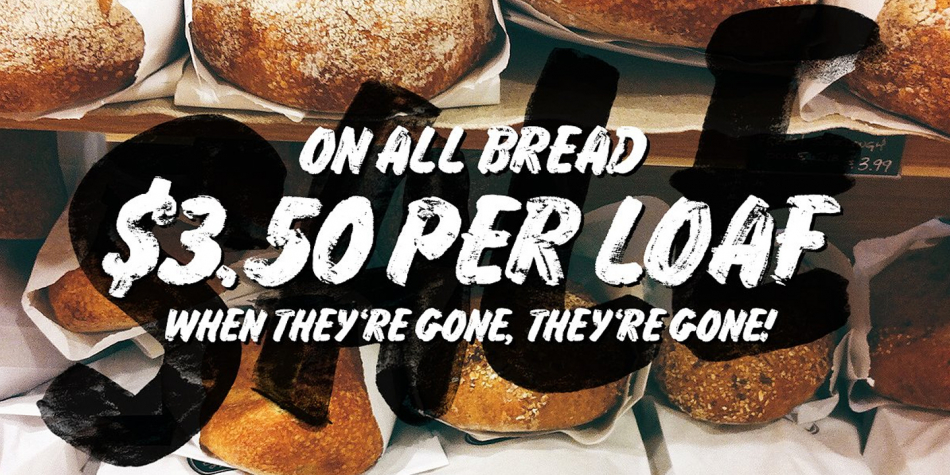 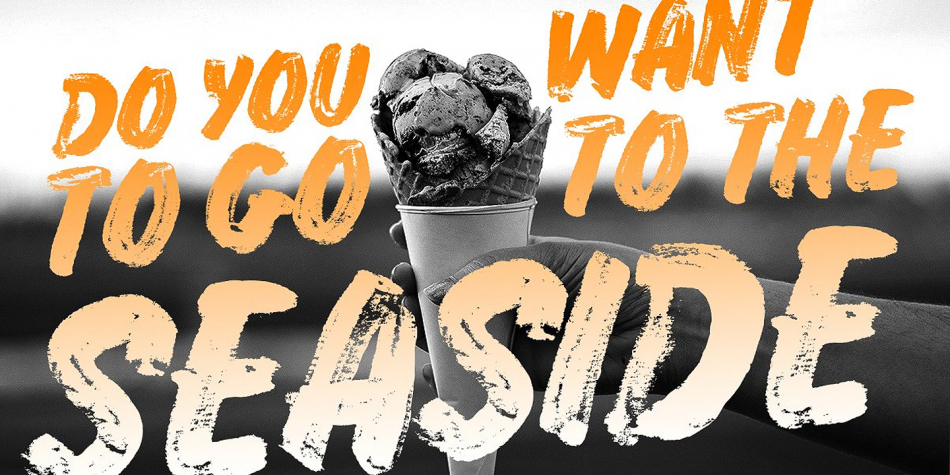 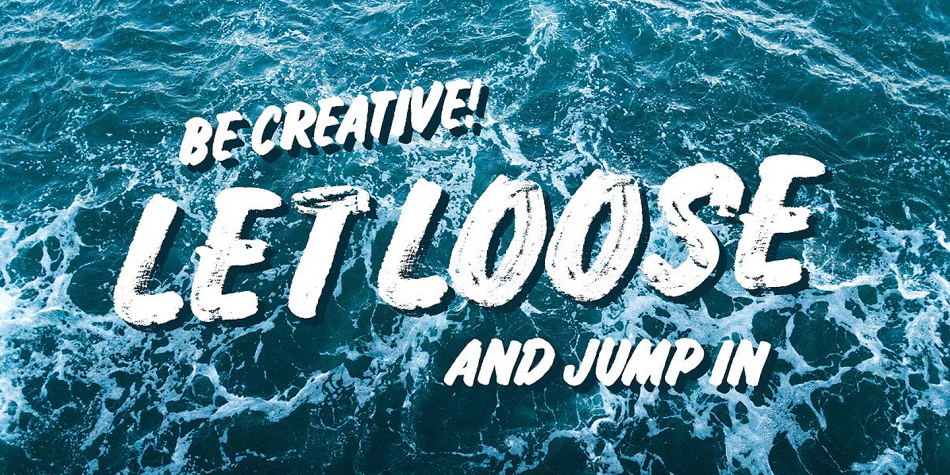 Grocery Brush is a brush script and brush display font family. This typeface has three styles and was published by Tom Chalky.

I’m very pleased to introduce you to the Grocery Font Family, it includes a rough and ready brush script (Grocery Brush) and a cleaner alternative (Grocery Hand) both inspired by classic food-market signwriting.

Grocery Brush - Every effort was made to ensure the quality of texture in each letter was as high as possible. Fonts can only be so detailed, so after testing the limits of my software (and crashing it several times) I was eventually able to come up with what we have before you.

Grocery Hand - The template for its brushed alternative, Grocery Hand was the starting point for this creative family and is available in a regular and italic style. Also, this font includes lowercase glyphs (Grocery Brush does not).

As a bonus, and because they simply look too awesome to ignore, I’ve included the original scans of the painted letters within a Photoshop Brush pack and a Photoshop PSD file. (TIP: These are fantastic to overlay on top of the original fonts)