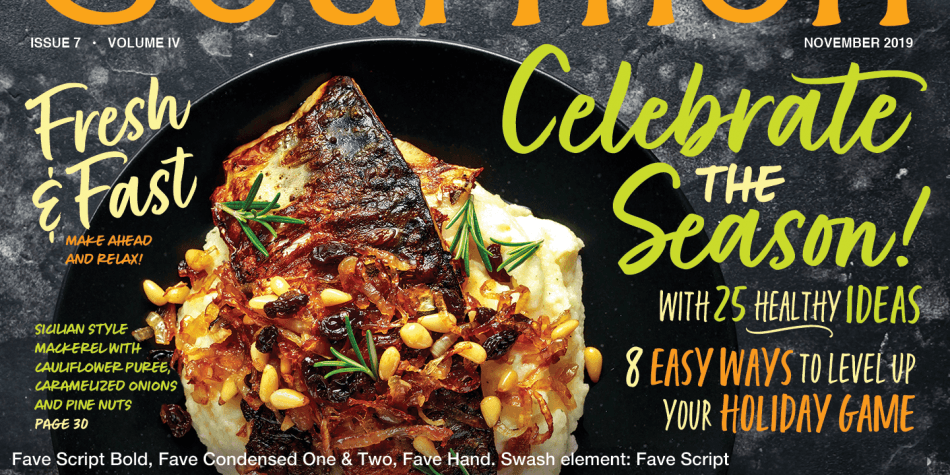 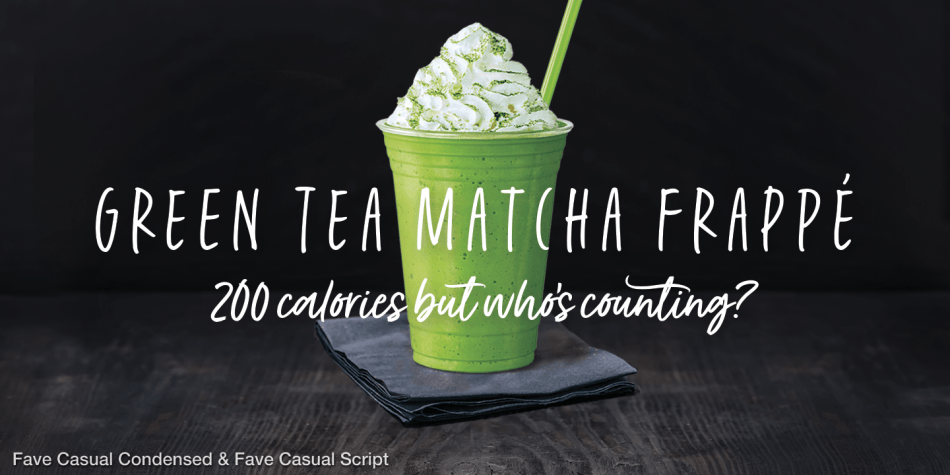 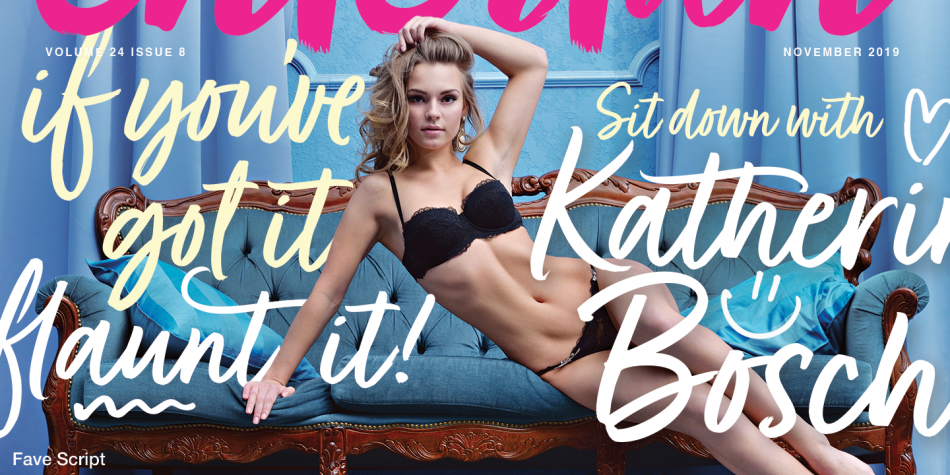 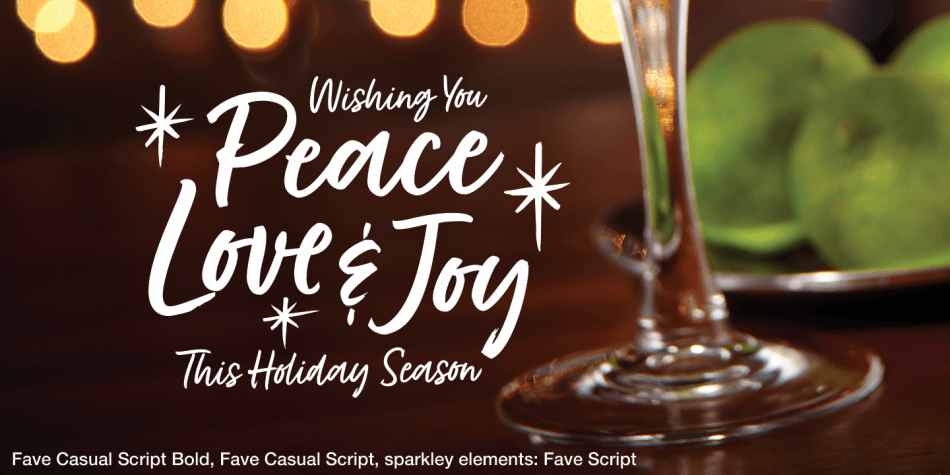 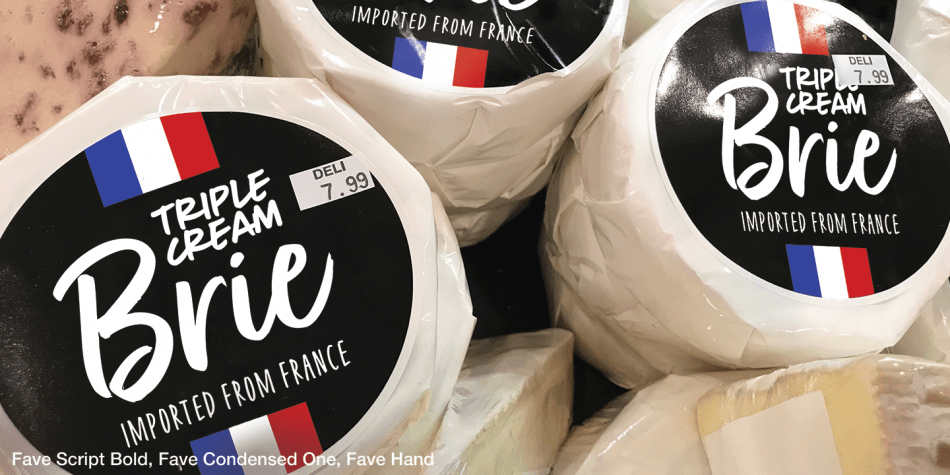 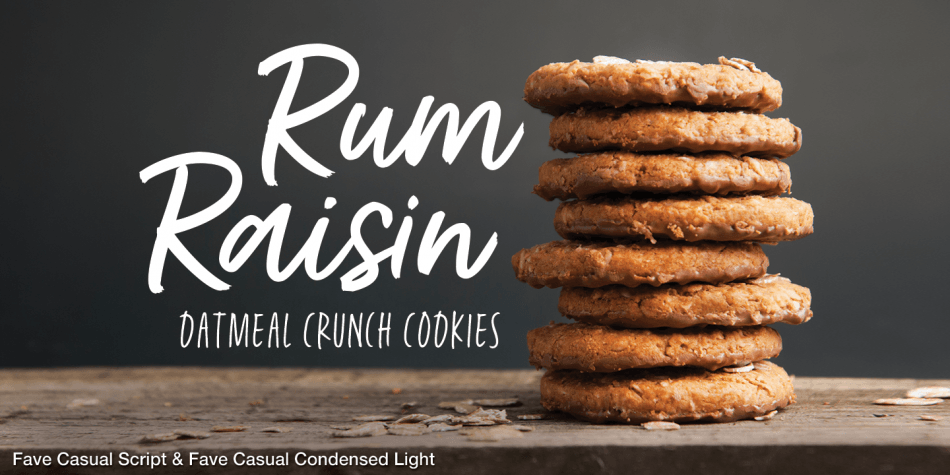 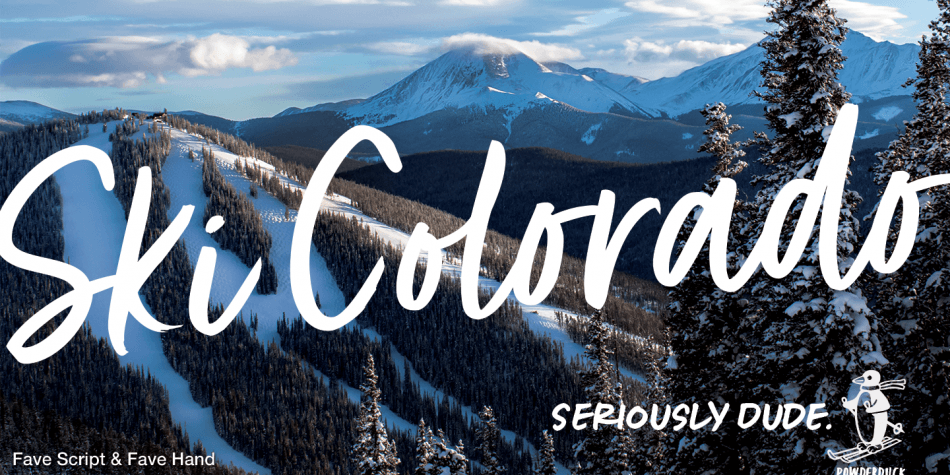 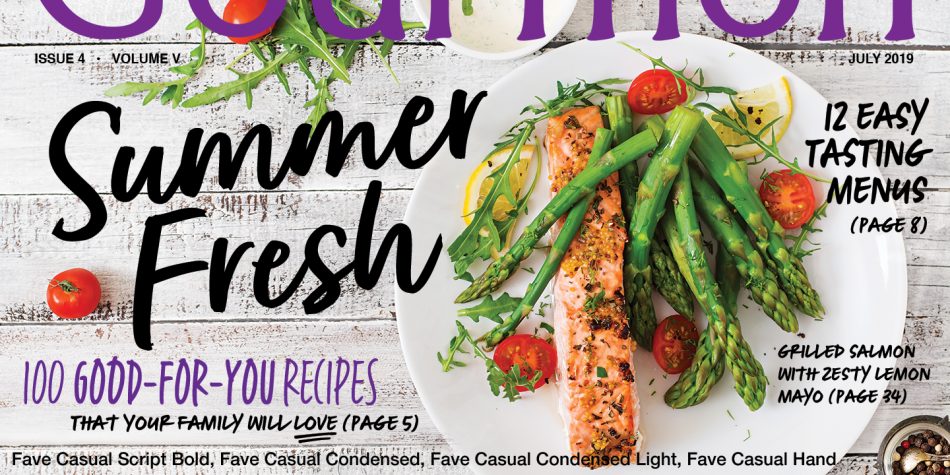 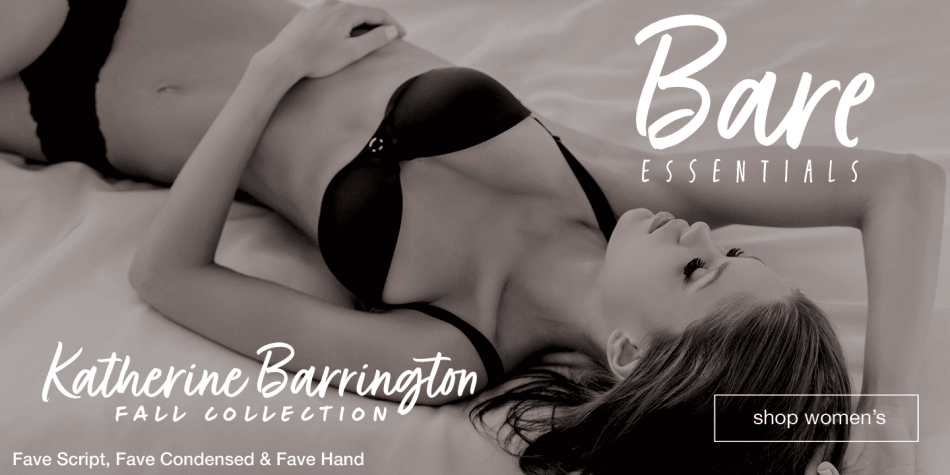 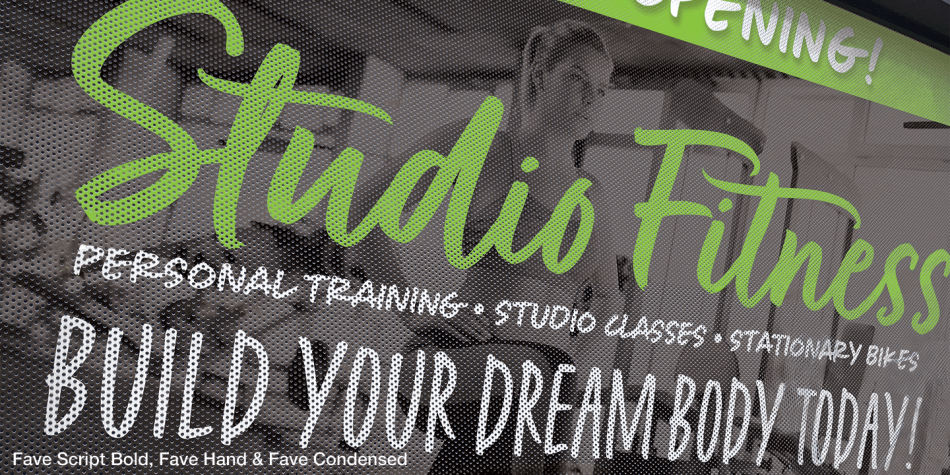 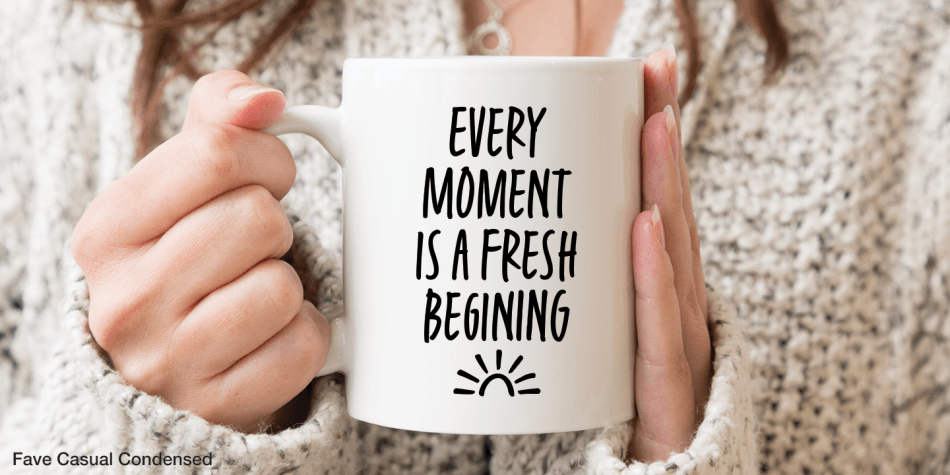 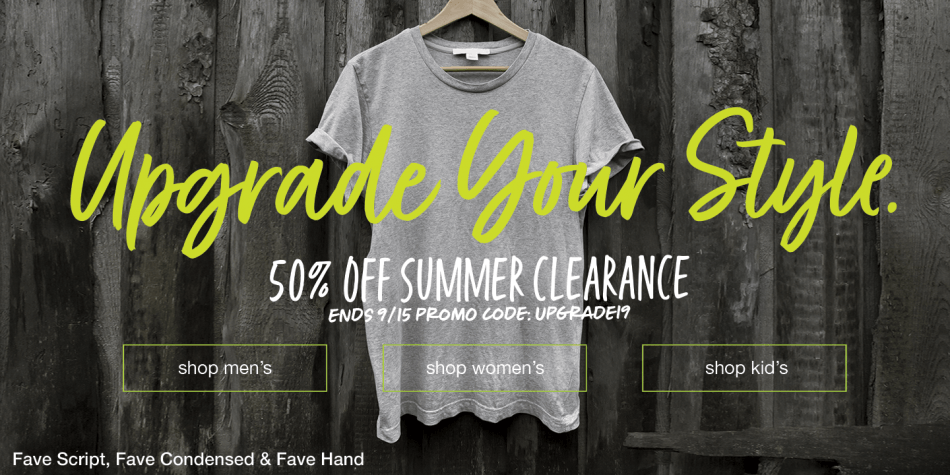 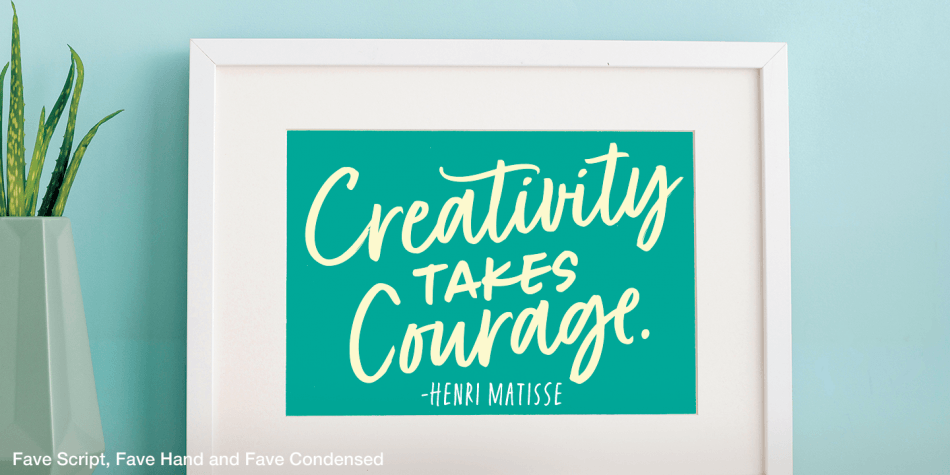 Designed by Stephen Miggas, Fave is a hand drawn, modern calligraphy and script font family. This typeface has ten styles and was published by Aerotype.

The casual hand-brushed family Fave™ consists of scripts in two weights with three accompanying handwritten fonts that play well together. The family also includes an additional even more informal cousin, Fave Casual Script that comes in two weights with its own even more-casual handwritten counterparts, for a total of ten typefaces spanning the casual spectrum. All are optimized for large type use too so they look as good up close as they do set at smaller sizes.

The Fave family has some nifty programming features that happen largely in the background. All of the fonts use the OpenType Standard Ligature feature to automatically differentiate consecutive lowercase letters and numbers (using separate glyphs rather than a single ligature so they can be set on a curve or colored separately, etc.) and like our previous release Turbinado, they also automatically differentiate like characters that are separated by another letter when Standard Ligatures is enabled.

The script fonts also have alternate A-Z characters to choose from, as well as lowercase t (and double t) crossbar alternates that can be selected from the OpenType glyph table manually, or you can enable the Contextual Alternates feature to automatically insert a bigger crossbar as the surrounding letters allow throughout a text box or document. You can also make your own custom lowercase t and crossbar to fit any situation–all of the lowercase t ascenders and crossbars are available separately in the OpenType glyph table, and can be combined and moved around manually.

Fave Script and it’s bold counterpart have two Stylistic Sets. When enabled, one automatically substitutes non-connecting alternate characters at the ends of words, the other substitutes even bigger t crossbars than the Standard Ligature feature does. Sometimes you just want more crossbar.

Other subtle but hopefully helpful features include smart apostrophes, which insert themselves between two script characters in common situations without breaking their connection, and a few ligatures that also make character connections more seamless.