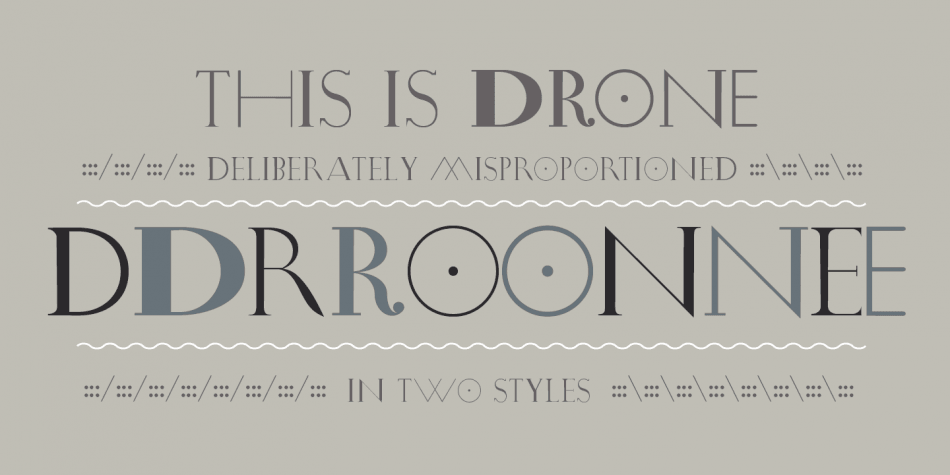 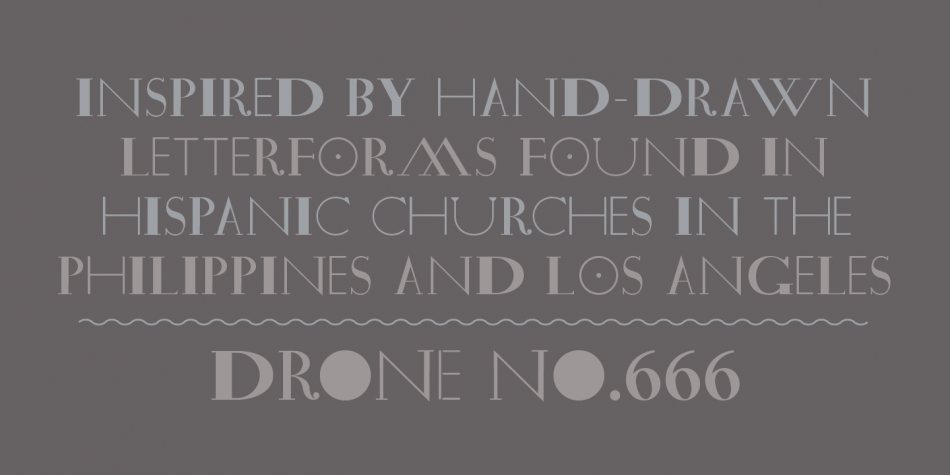 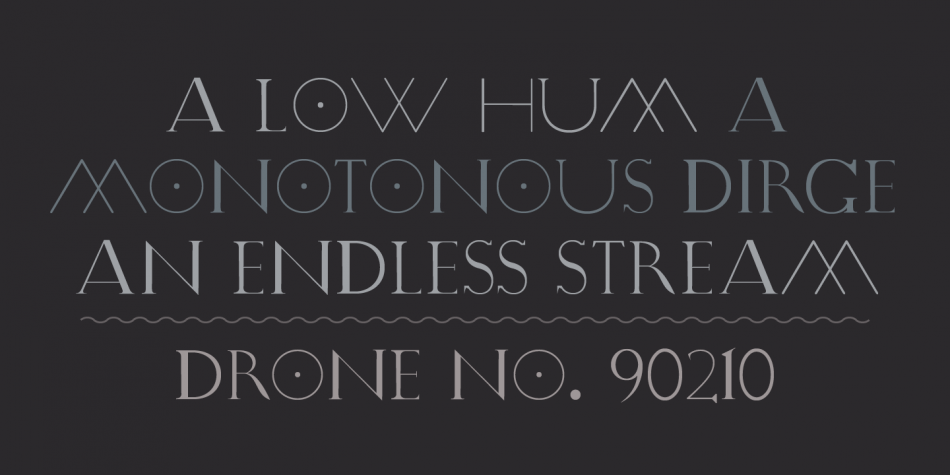 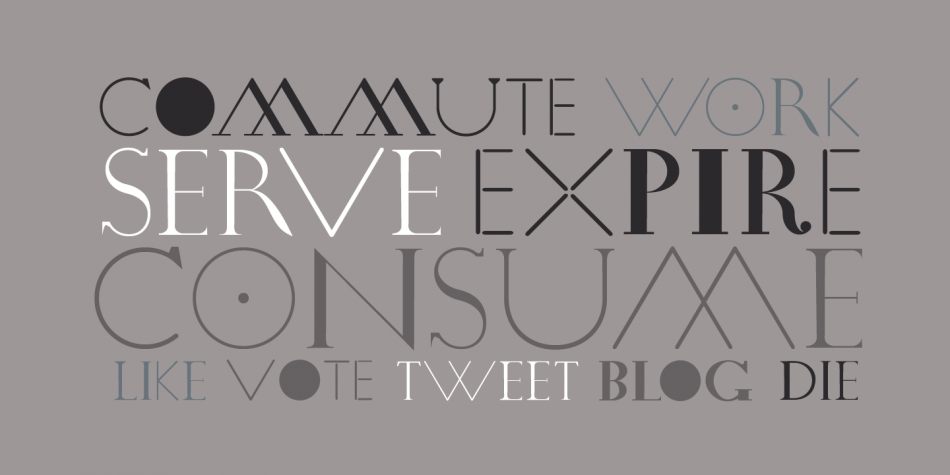 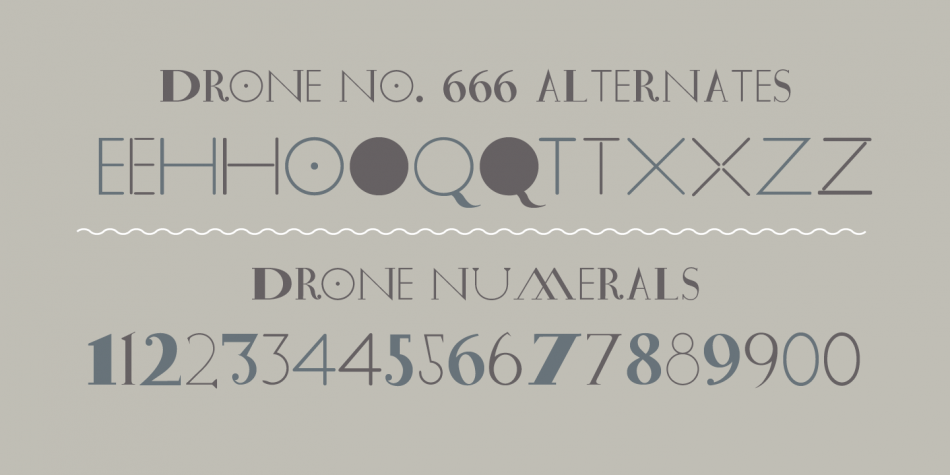 Designed by Jonathan Barnbrook, Drone is a historical and novelty font family. This typeface has two styles and was published by Barnbrook Fonts. 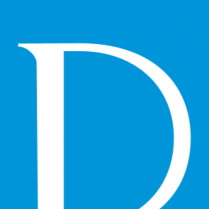 A deliberately misproportioned typeface, inspired by hand-drawn lettering found in Spanish/Hispanic Catholic churches in the Philippines and Los Angeles. These naive letterforms appeared to be ‘copies of copies’ – and in aiming to recreate the beauty of the Vatican and the Sistine Chapel they instead created something unique with its own charm and beauty. Drone‘s letterforms are reminiscent of those found in 16th century English calligraphy too.