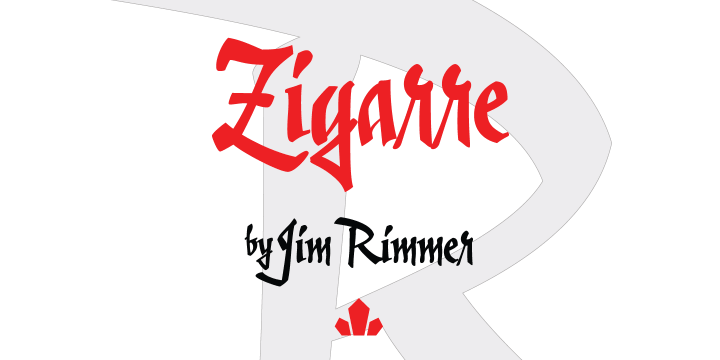 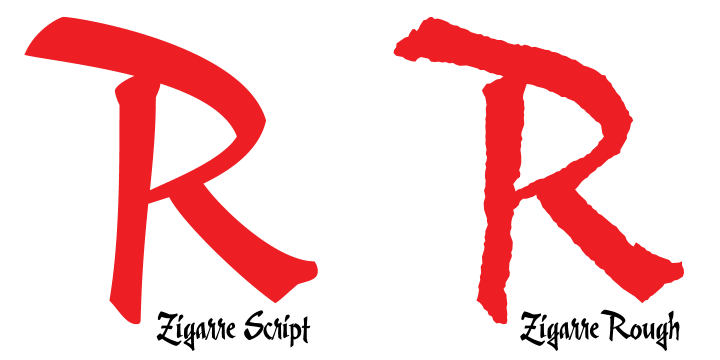 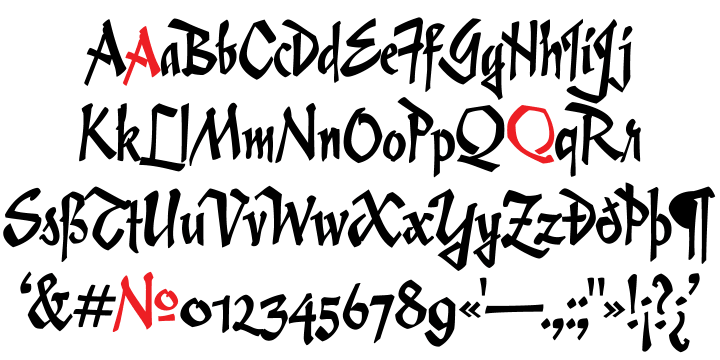 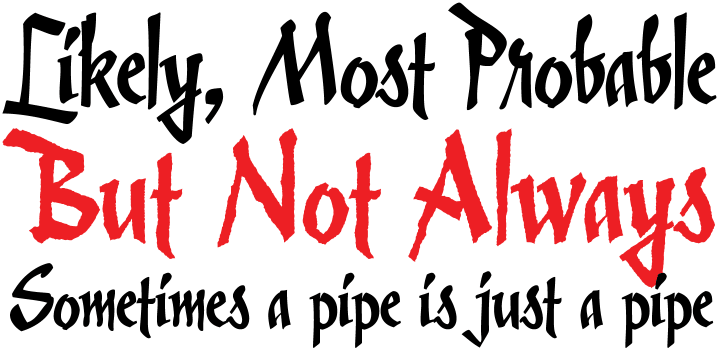 Zigarre is a script font family. This typeface has two styles and was published by Canada Type.

Though Zigarre can easily be categorized a brush script, Jim Rimmer actually drew it using a big marker. Jim’s original face, inspired by inter-war German poster lettering, was a rough one, with the marker’s juicy ink roughing it out all over the place.

The smooth version, Zigarre Script, was produced as part of a major update and remastering the design underwent in 2012. Both Zigarre Script and Zigarre Rough come with extended Latin language support, as well as a few built-in stylistic alternates.

20% of this font’s revenues will be donated to the GDC scholarship fund, supporting higher typography education in Canada.