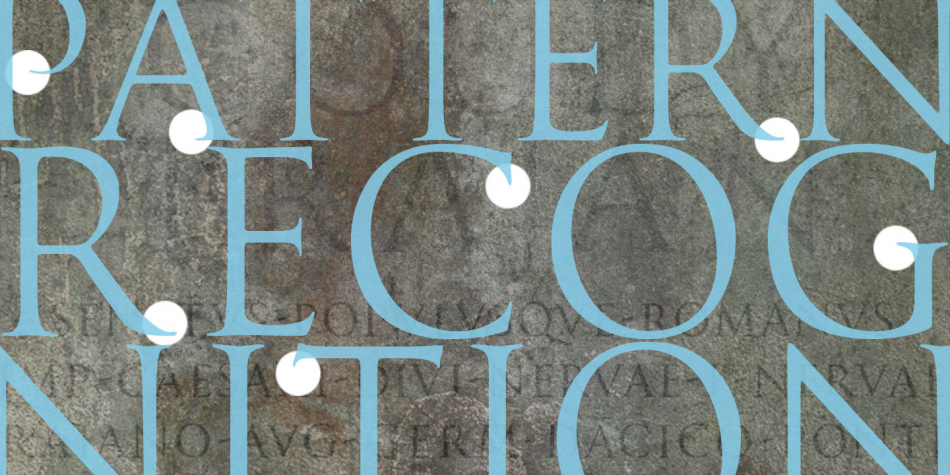 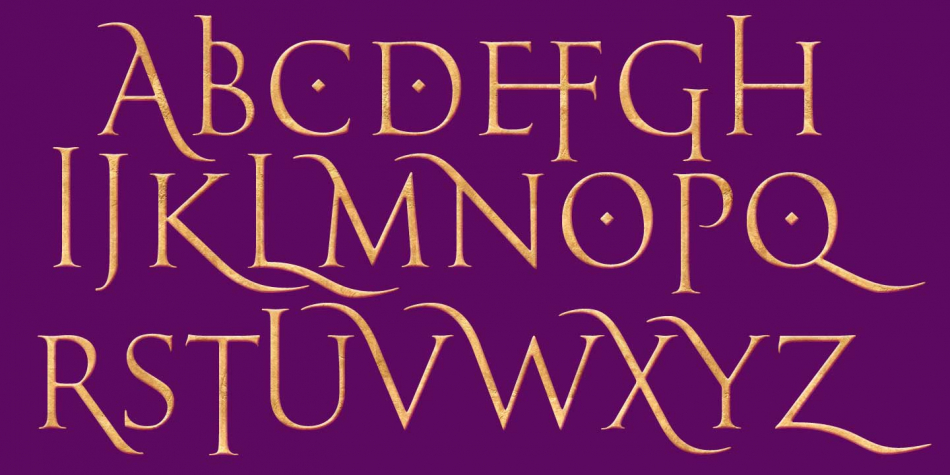 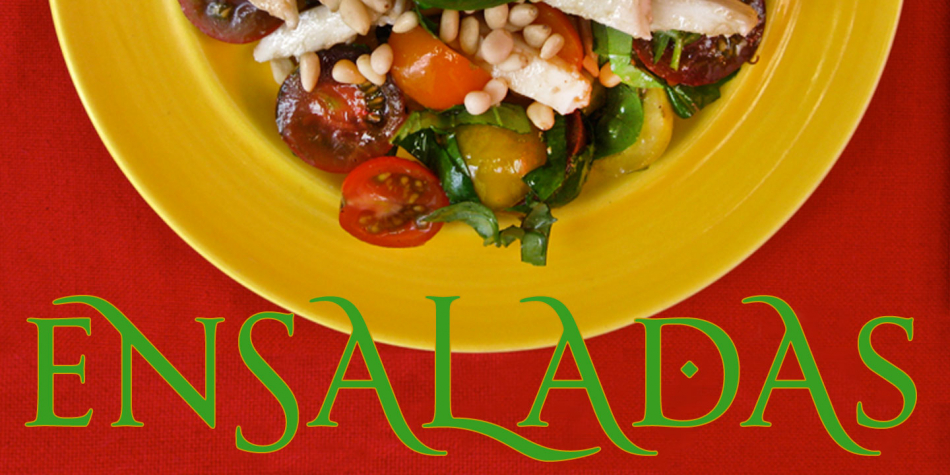 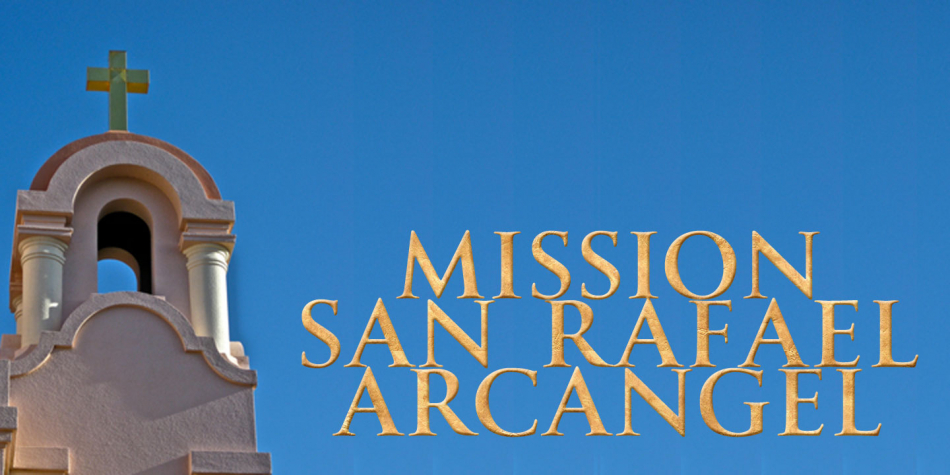 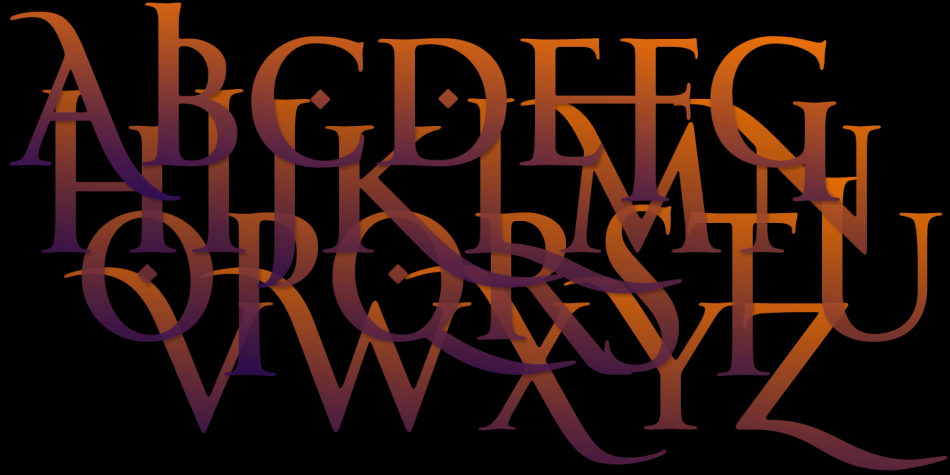 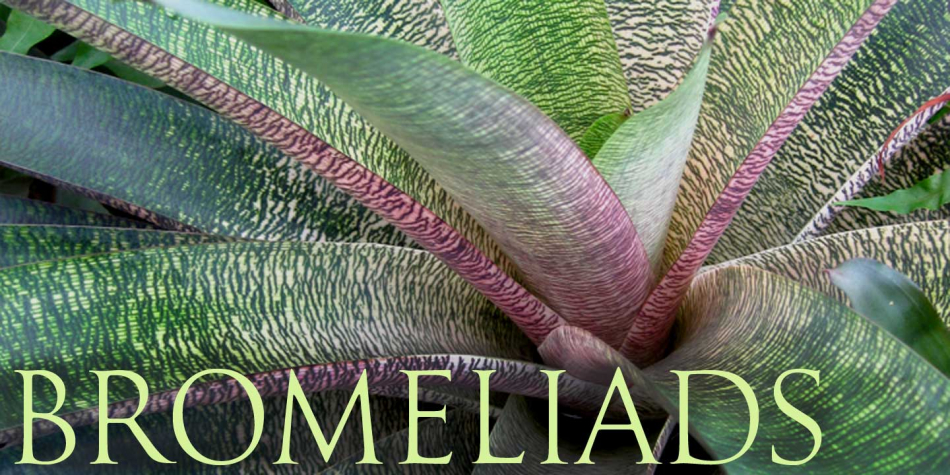 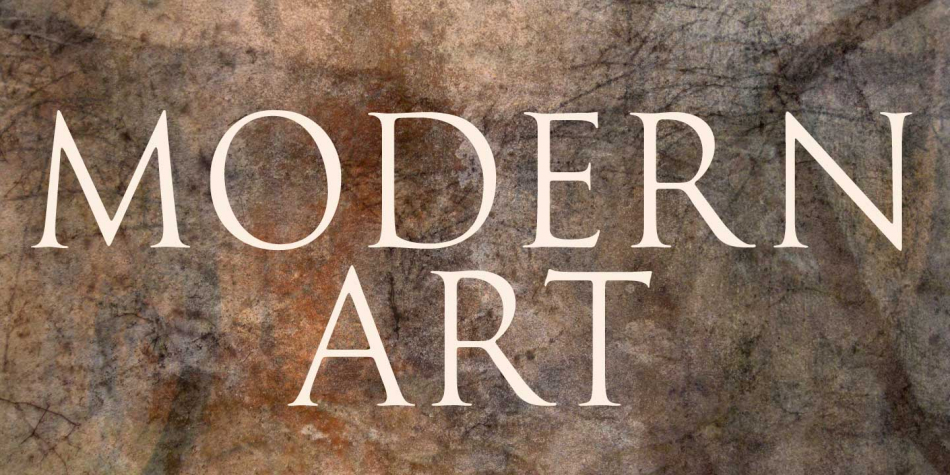 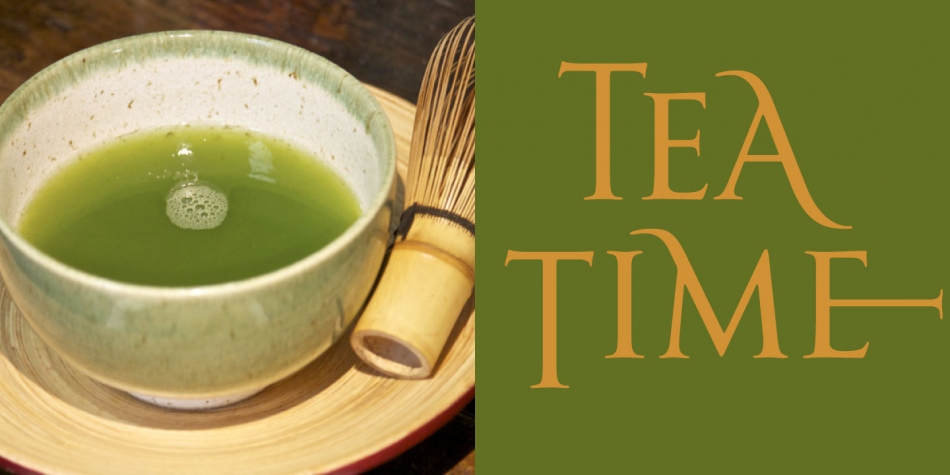 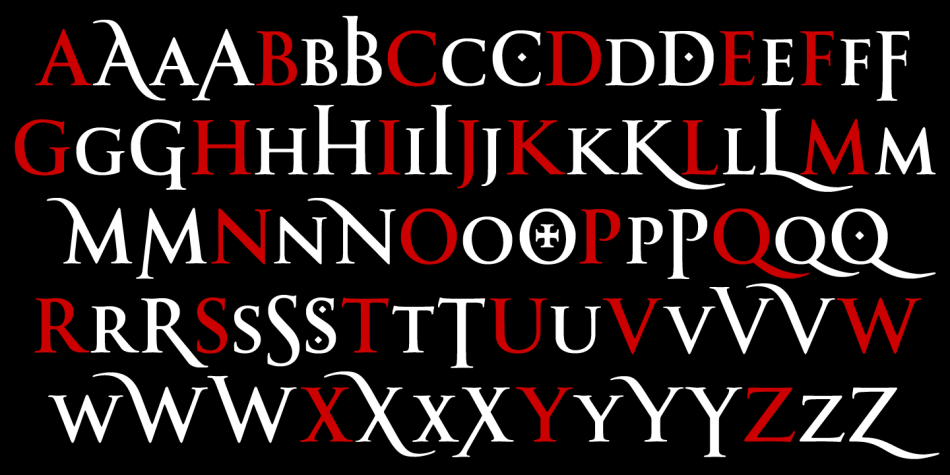 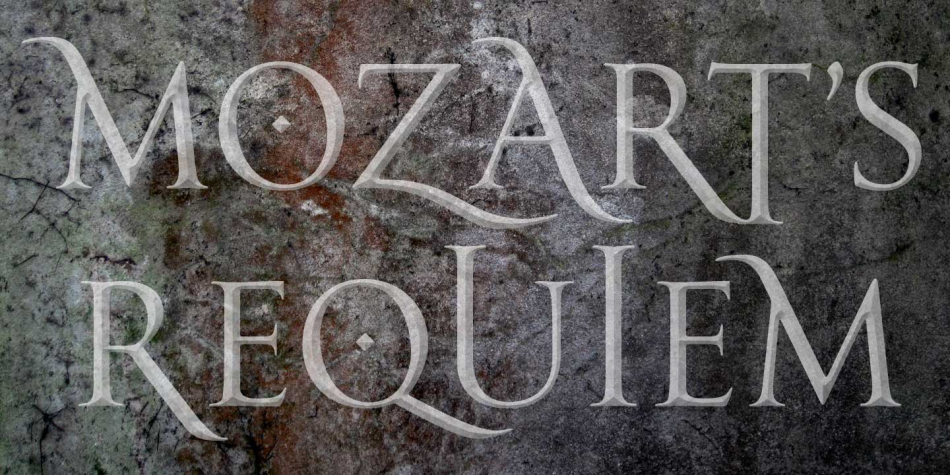 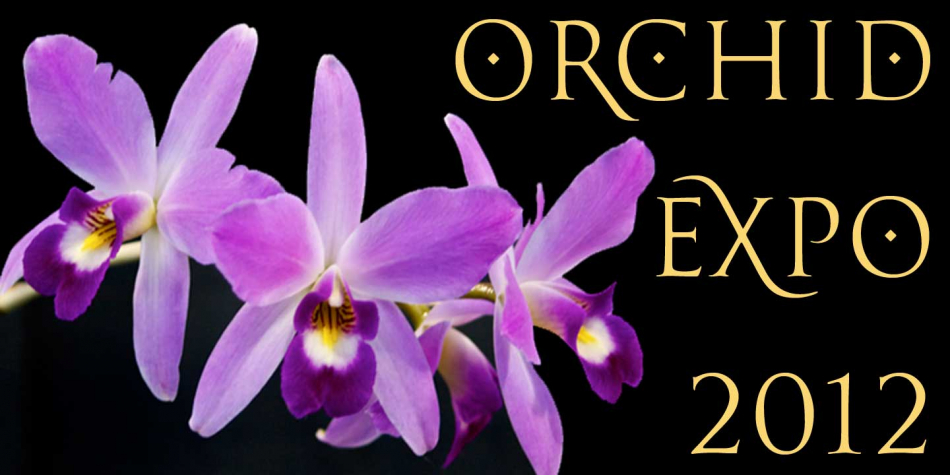 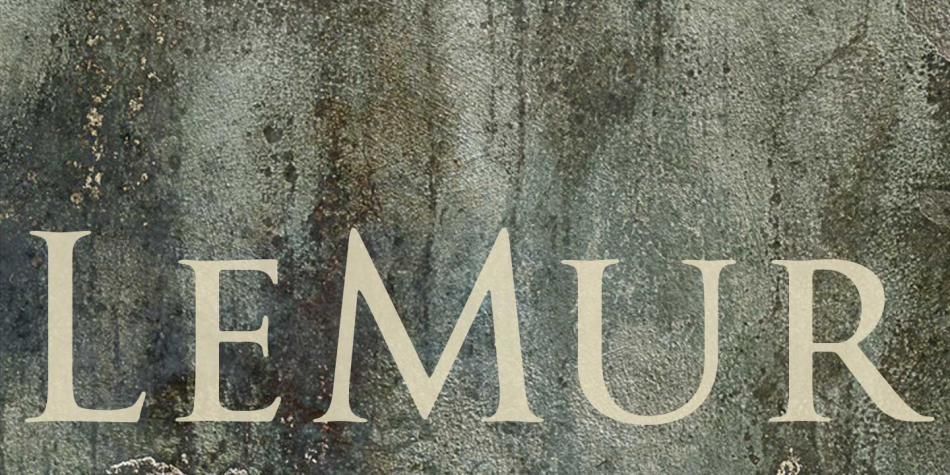 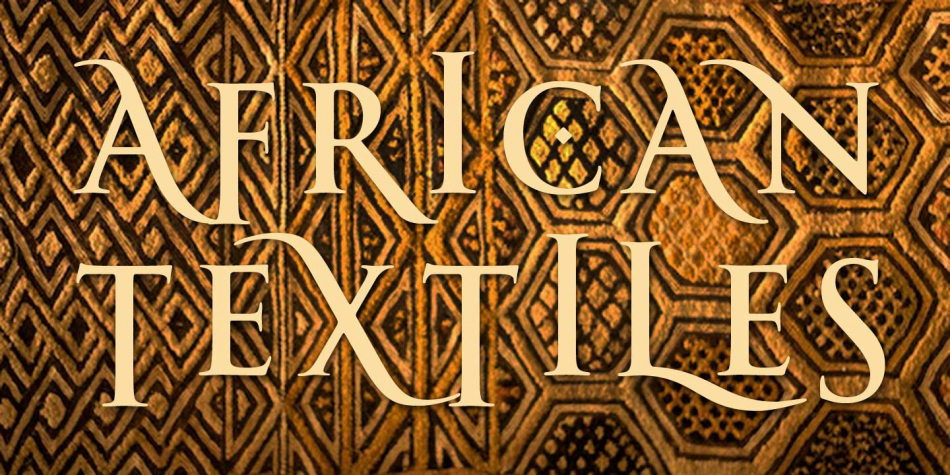 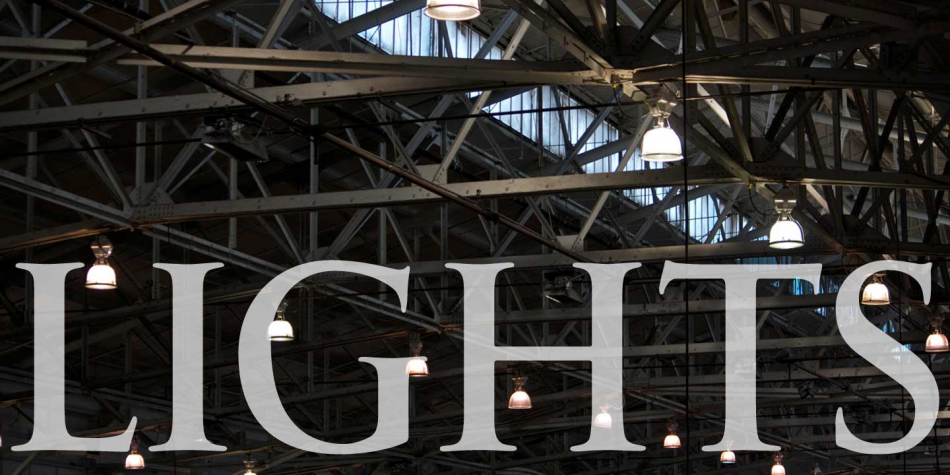 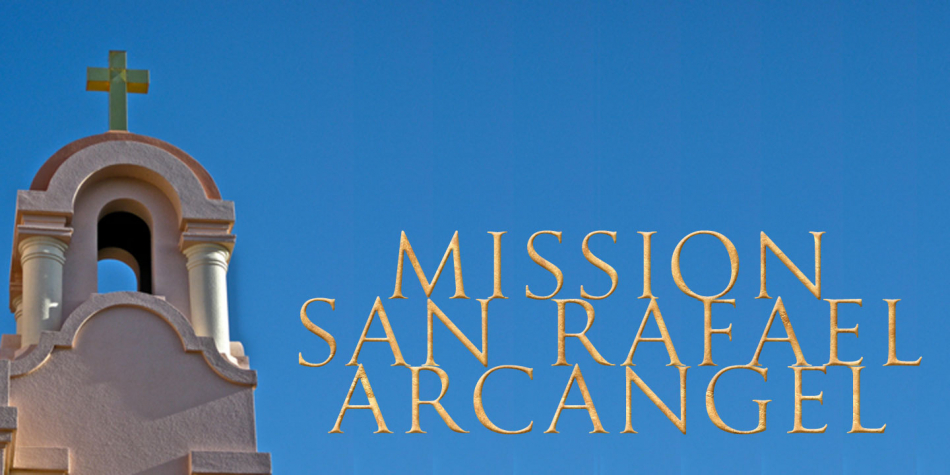 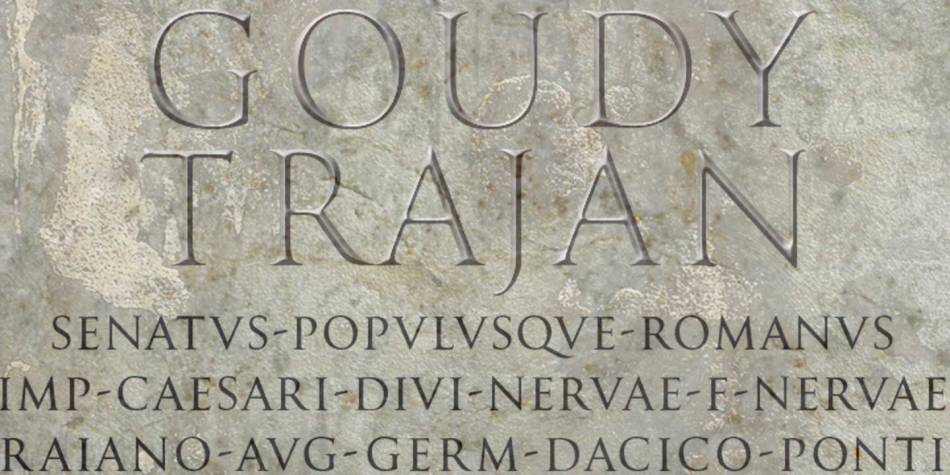 Goudy Trajan Pro is a display serif font family. This typeface has three styles and was published by CastleType. 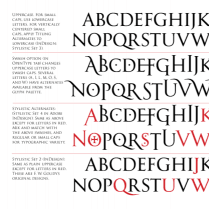 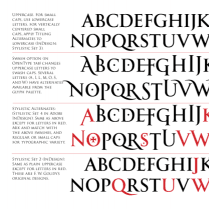 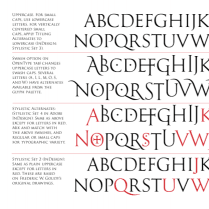 Goudy Trajan Pro is based on the drawings by Frederic W. Goudy of his rendition of the capital letters inscribed on the Trajan column in Rome, rather than on his subsequent metal type, Trajan (Title), released in 1930. Goudy Trajan Pro includes almost 1500 glyphs in each of three weights, including: uppercase, alternates, swash caps, small caps, vertically centered small(er) caps, dozens of fleurons, and much more. Supports Latin, Cyrillic and modern Greek scripts. Many thanks to Krassen Krestev, Sergiy Tkachenko, and Adam Twardoch for their feedback on the Cyrillic glyphs; and to Alex Sheldon for his suggestions for swash caps and improved OpenType features.