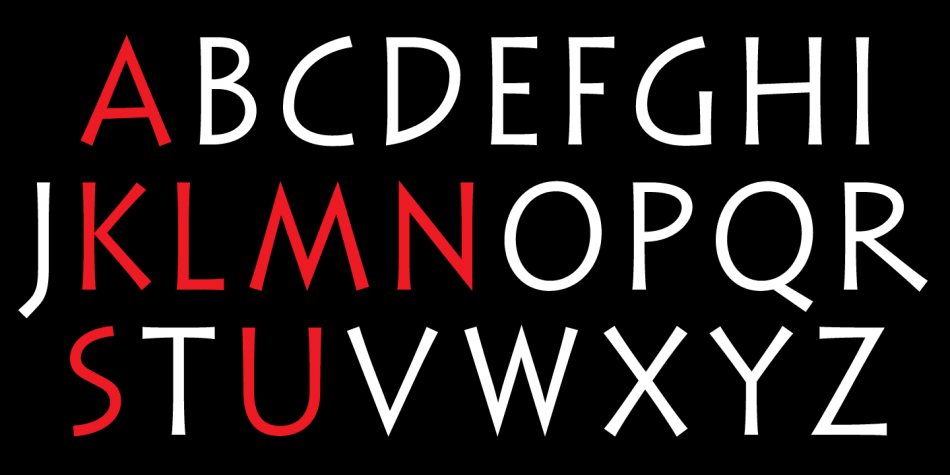 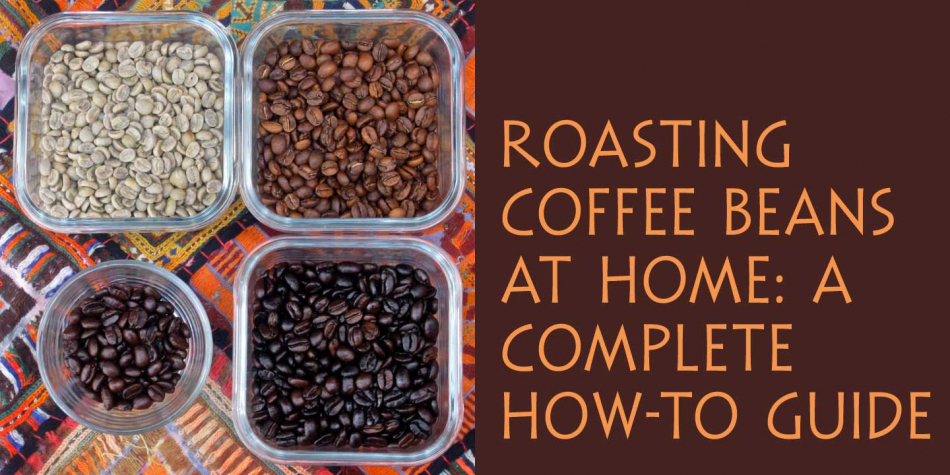 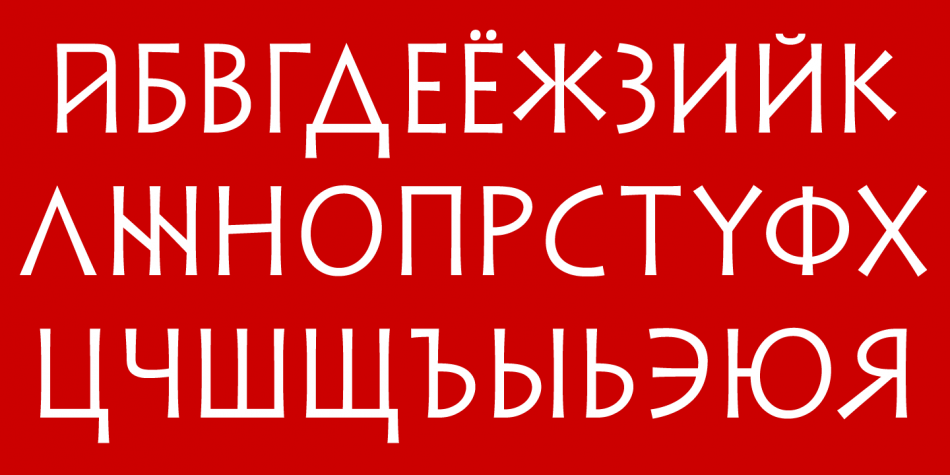 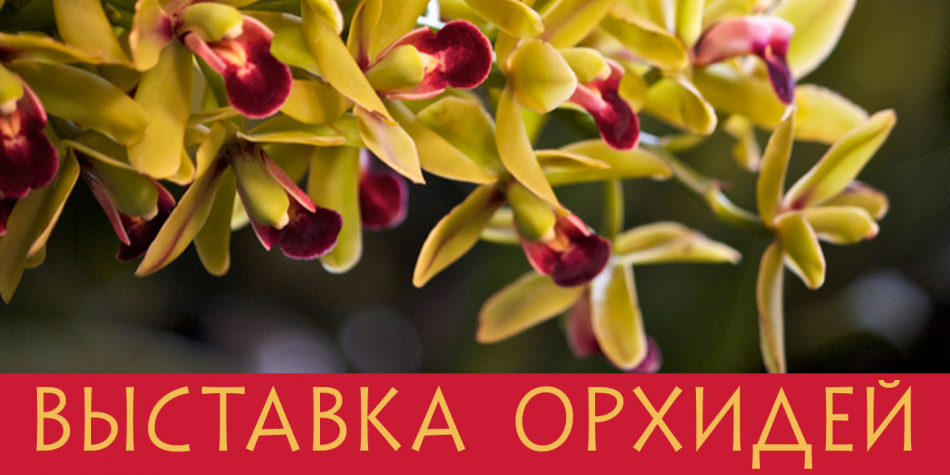 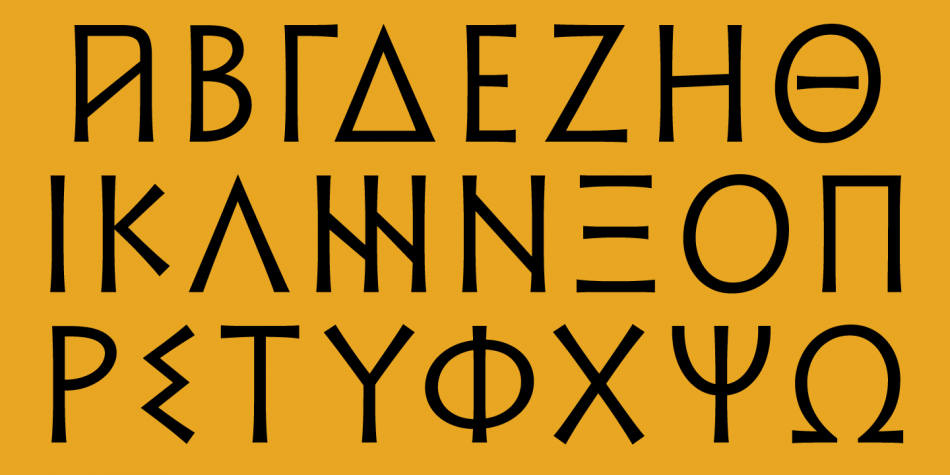 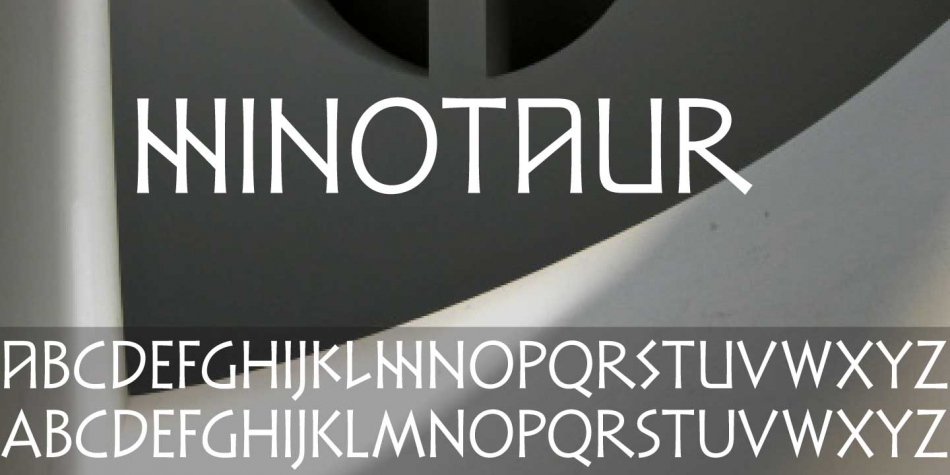 Minotaur is a arts and crafts font published by CastleType.

Minotaur™ is an original monoline design based on an Oscan (Wikipedia.org) votive inscription from the second century B.C.E. The letterforms immediately caught my eye in the wondferful book, ‘Lettering’ by Hermann Degering, and I decided to create a typeface based on them with only enough compromises to make it usable as a modern alphabet. Not quite as straightforward as I had hoped. For example, the Oscan language (the predominant language in the Italian peninsula before the ascendance of Italian), has no letter “O”, so the distinctive curve of the “D” was used as the model for the rounded letters “C” and “G” and more subtly for “O” and “Q”; this shape is also echoed in the original design of “B”, “P” and “R”. Also, the Oscan letterforms for A, K, L, M, N, S, and U are rather quaint, so I’ve included modern forms as alternates.
Minotaur offers the best of both worlds: Just as the mythical Minotaur is half man and half bull, the font Minotaur is half modern and half ancient. Thanks to OpenType features (stylistic sets), you can easily switch from ancient letterforms to modern (if you have an OpenType-savvy application such as Adobe InDesign) for Latin, Greek, and Cyrillic alphabets. Minotaur supports all modern European languages, including Modern (monotonic) Greek and those that use the Cyrillic alphabet. And, yes, it supports Oscan, both right-facing and left-facing.
Minotaur includes 3 OpenType Stylistics Sets: 1 - converts ancient (default) letterforms (A, K, L, M, N, S, and U) to modern alternates; 2 - converts Latin letterforms to equivalent left-facing (standard) Oscan letterforms; 3 - converts Latin letterforms to equivalent right-facing Oscan letterforms.