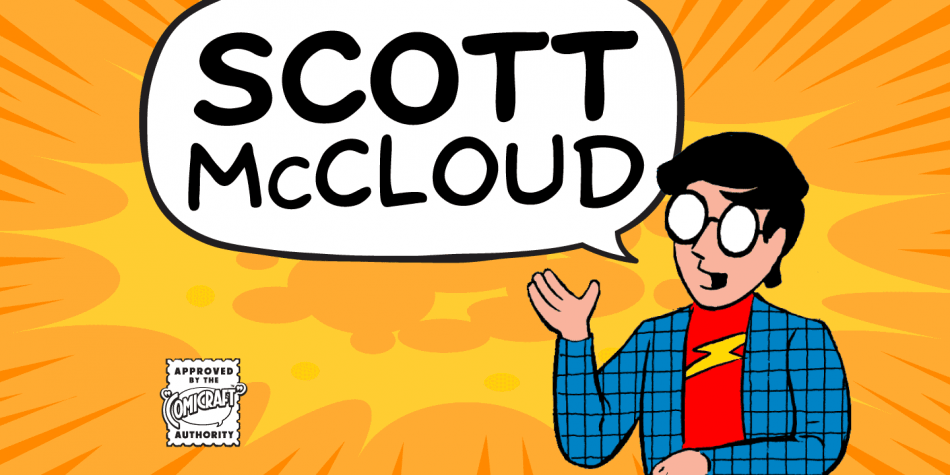 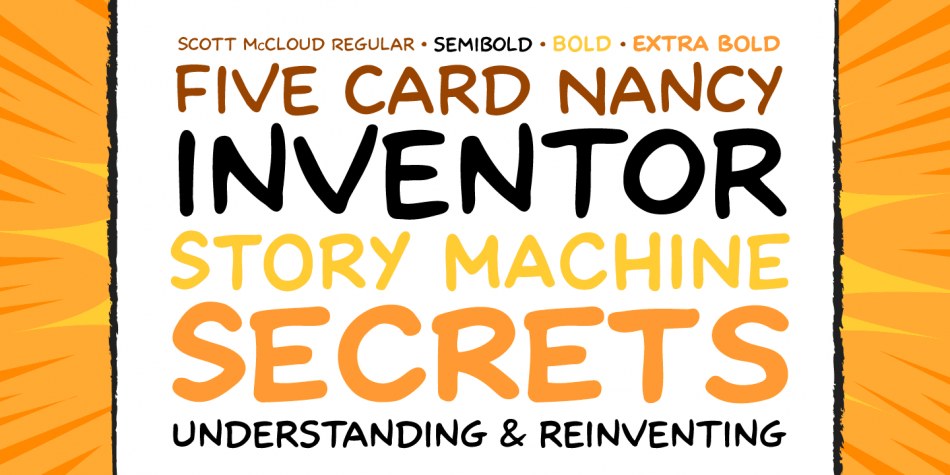 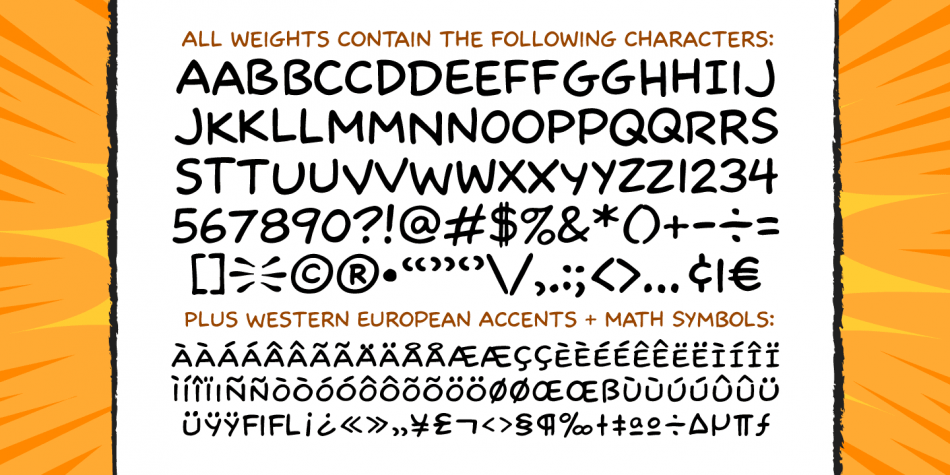 Designed by John Roshell and Scott McCloud, Scott McCloud is a comic and hand display font family. This typeface has four styles and was published by Comicraft.

A four font family. This contains every font in the Scott McCloud Family.

Whether you’re Making, Understanding or Reinventing comics, you’ll need a comic book font that makes your comic book, or comic book about making, understanding or reinventing comic books, look like a, um, comic book. Yes, it’s all very well writing about the Invisible Art of Making Comics, but if you can’t read about the Storytelling Secrets of Comics, Manga and Graphic Novels, they’ll still be secrets, won’t they? That’s why Scott McCloud came to us to create the official “Making Comics: Storytelling Secrets of Comics, Manga and Graphic Novels” comic book font, or as we like to call it: McComicBookFont.