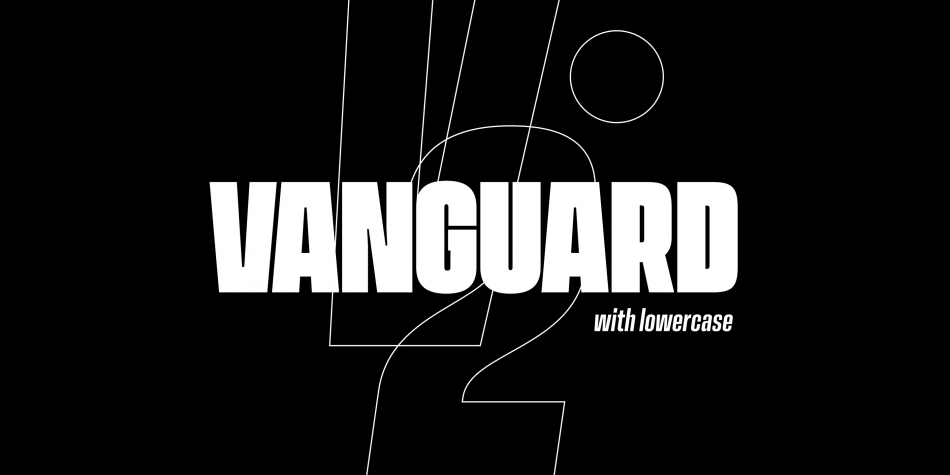 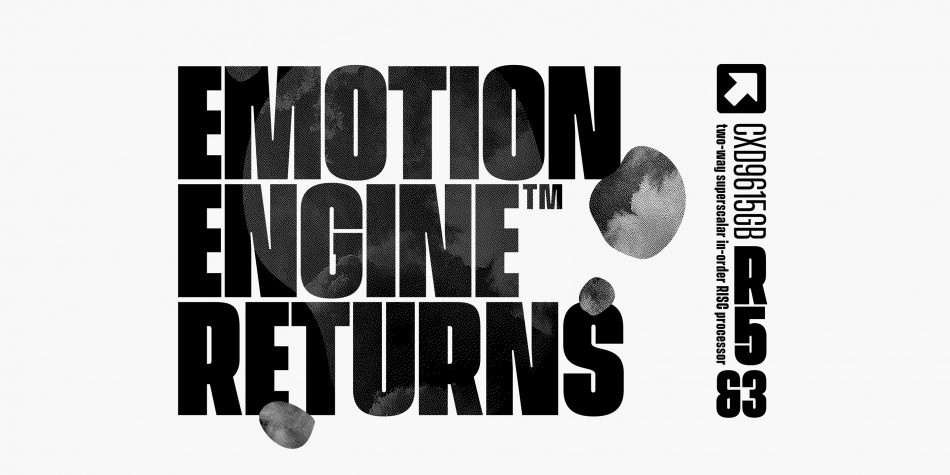 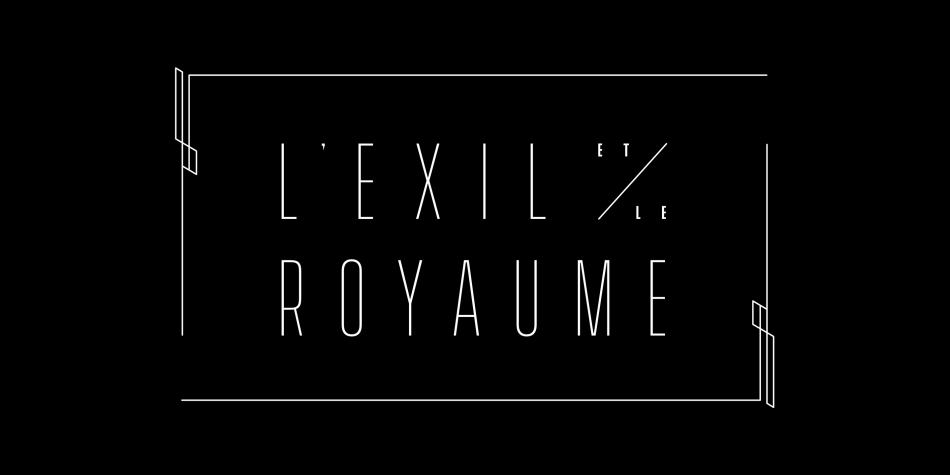 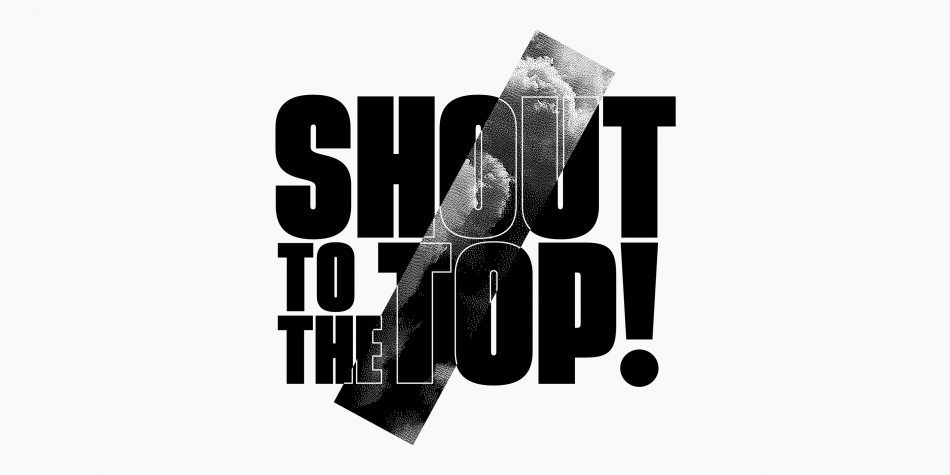 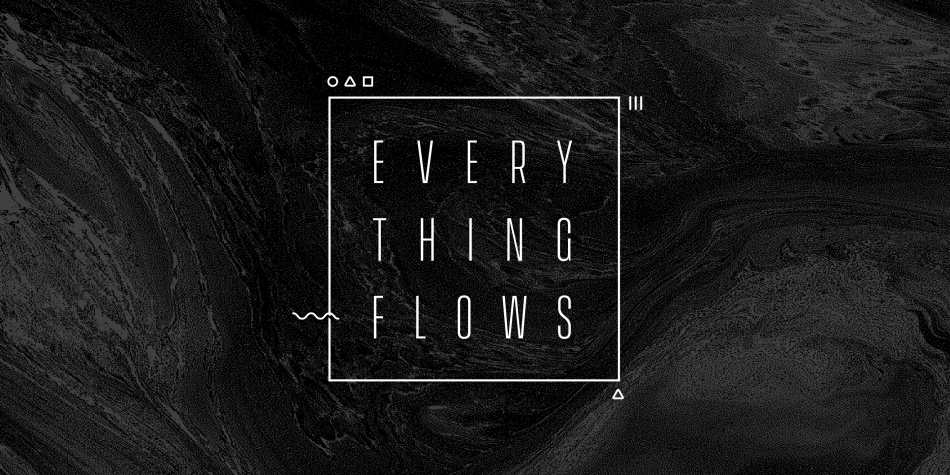 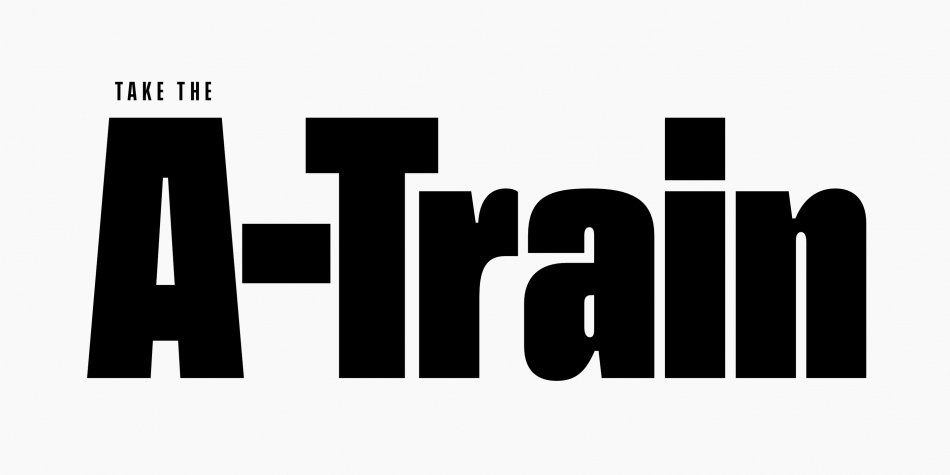 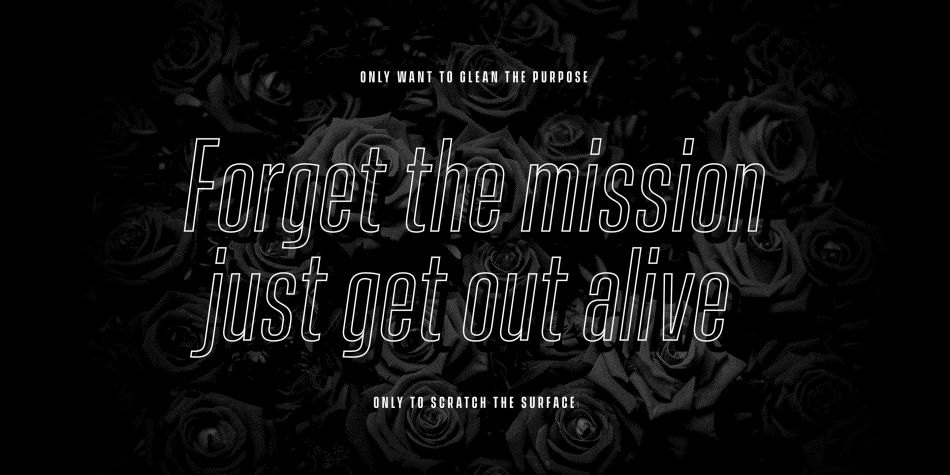 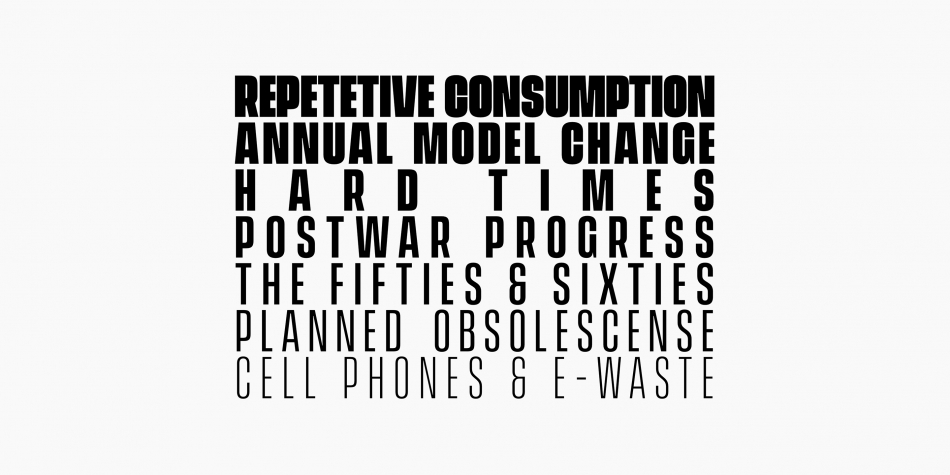 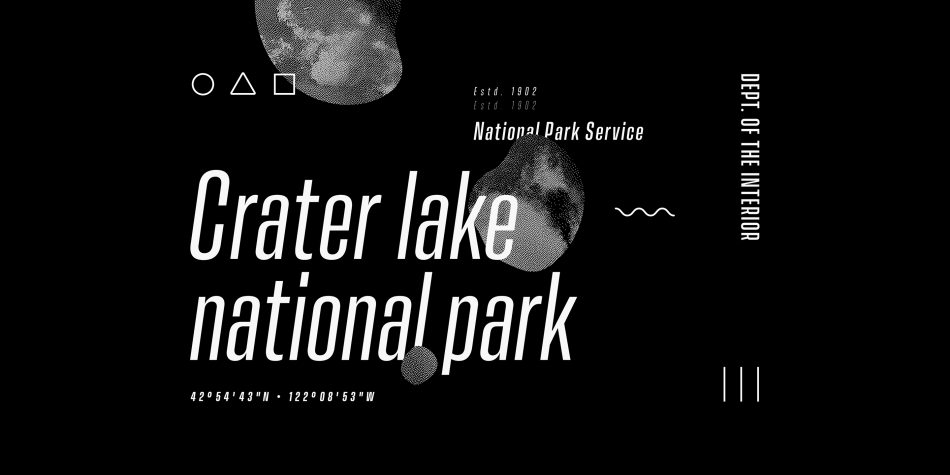 Vanguard CF is a powerful and elegant display typeface, constructed to maximize horizontal space. Built from sketches originally drawn in 2012, Vanguard’s eight weights span an elegant Thin to an arresting Heavy, with accompanying obliques. As with its sibling Integral CF, Vanguard makes a strong impression in print, headlines, video, and social media – whether paired with a contrasting typeface or on its own.