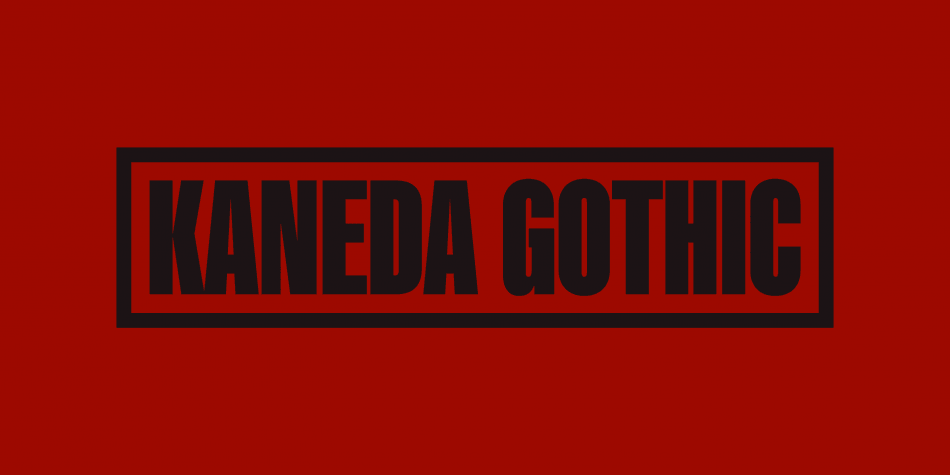 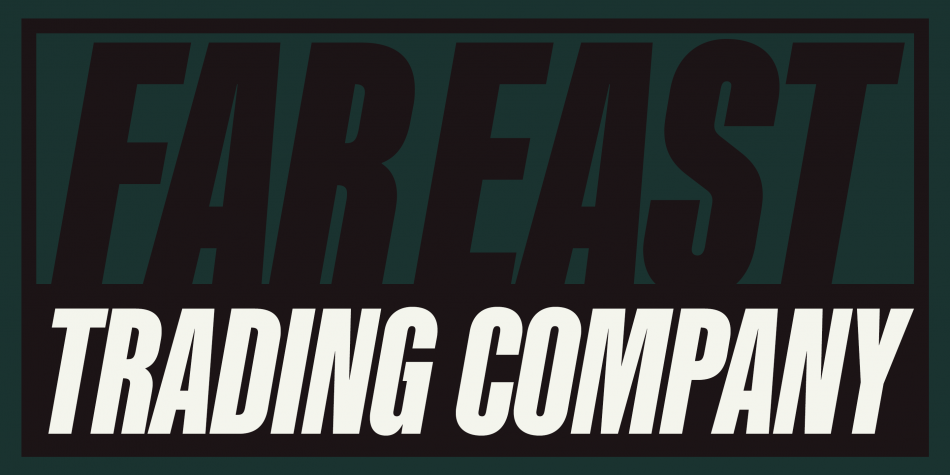 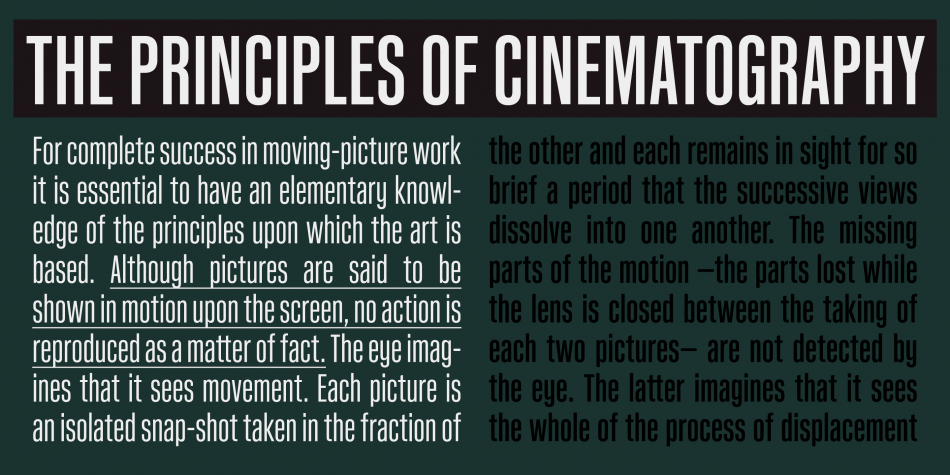 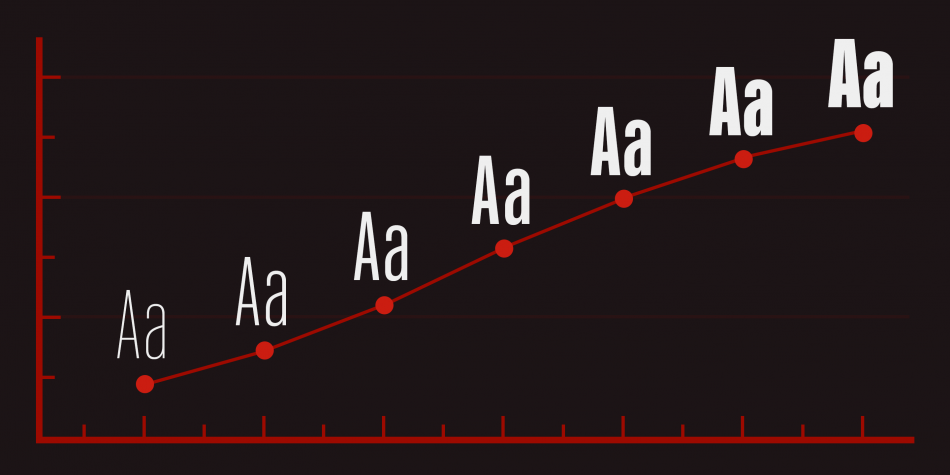 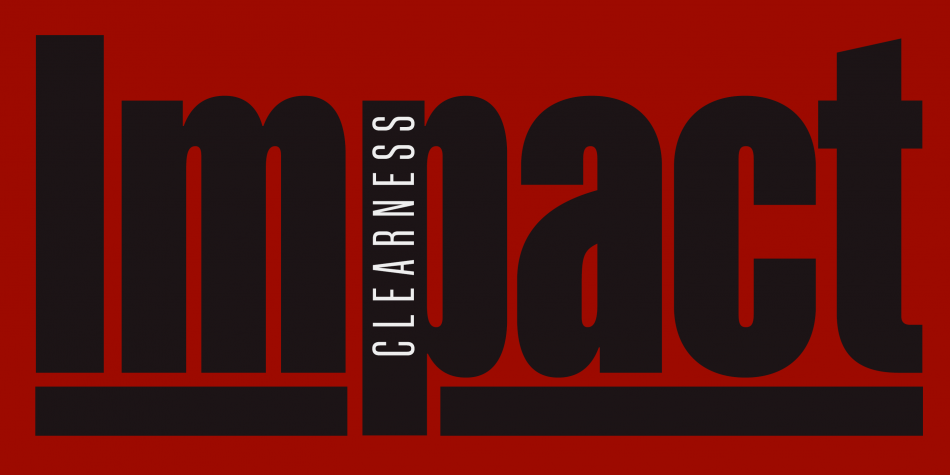 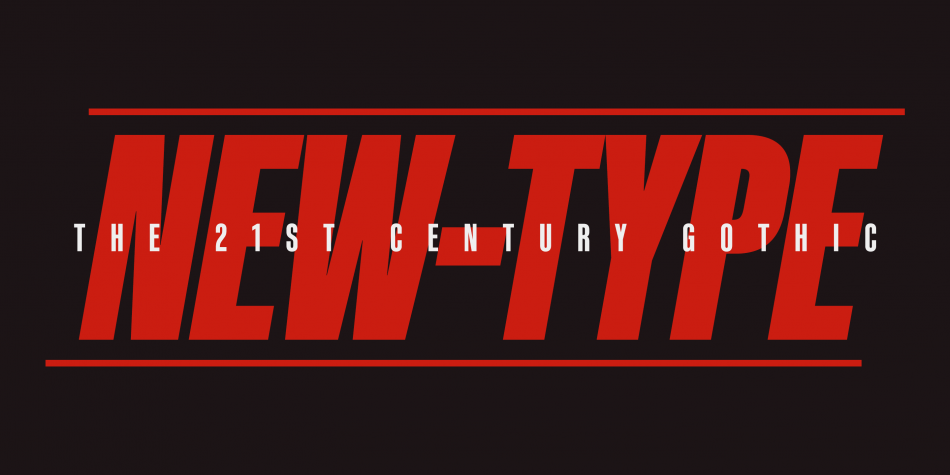 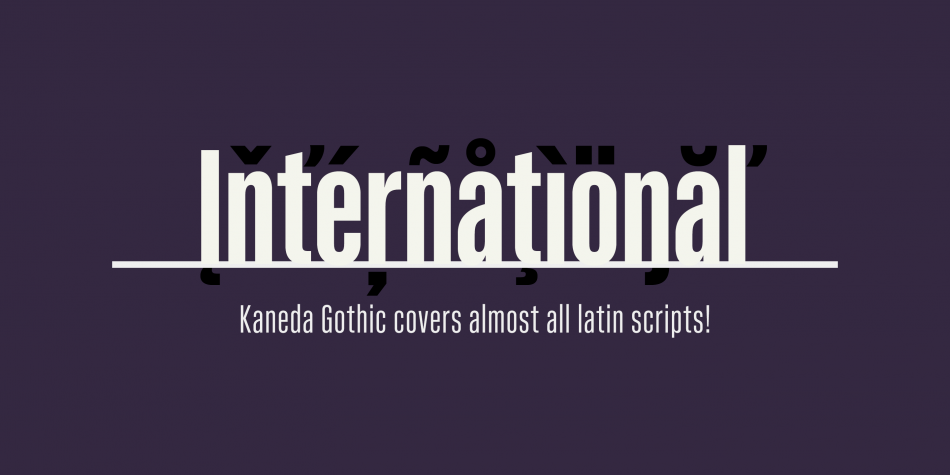 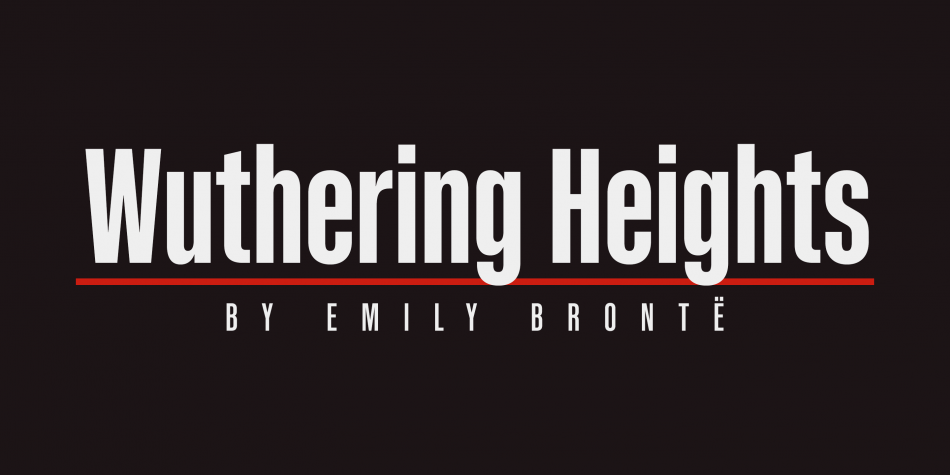 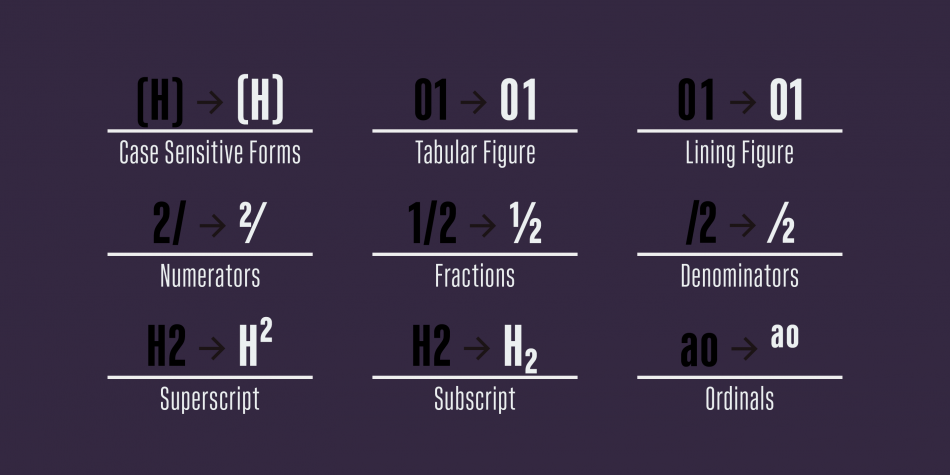 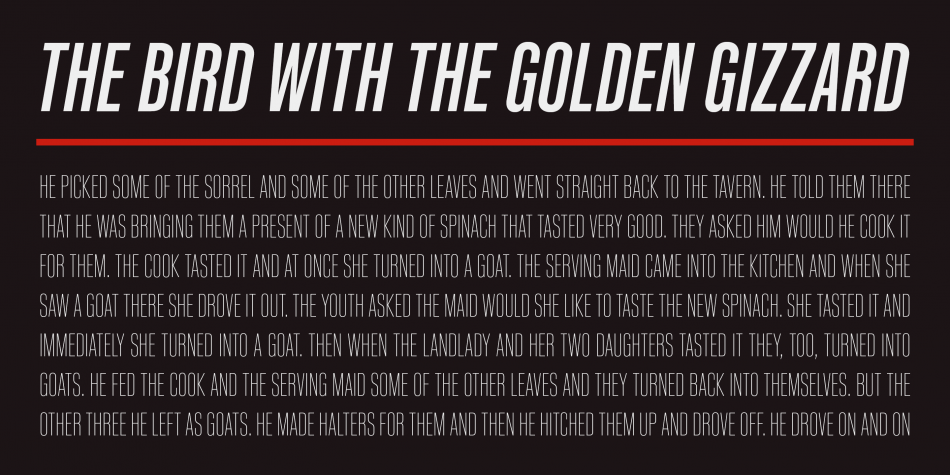 Designed by Ryoichi Tsunekawa, Kaneda Gothic is a sans serif font family. This typeface has fourteen styles and was published by Dharma Type.

Philosophically, Kaneda Gothic is the one of the niche answers in the interspace between these antinomies. Image of near-future and giant metropolis in 80s, 90s vs our real life in the 2010s,20s. What we acquired by Industrial, scientific developments vs our emotional demands, imagination in our brain. Design transition in short period of time vs the consistency of real function which laid along the human history.

Technically, Kaneda Gothic has a geometric letterform which called “gaspipe” or “Gothic” in woodtype era. But Kaneda has very sharp curves and lines for contemporary demands, that is to say, impact and clearness.

Geometric and clear letterform is perfect for eye-catching part such like company logo, movie title and picture’s captions.

The family consists of seven weights and their matching italics. It supports almost all Latin languages.