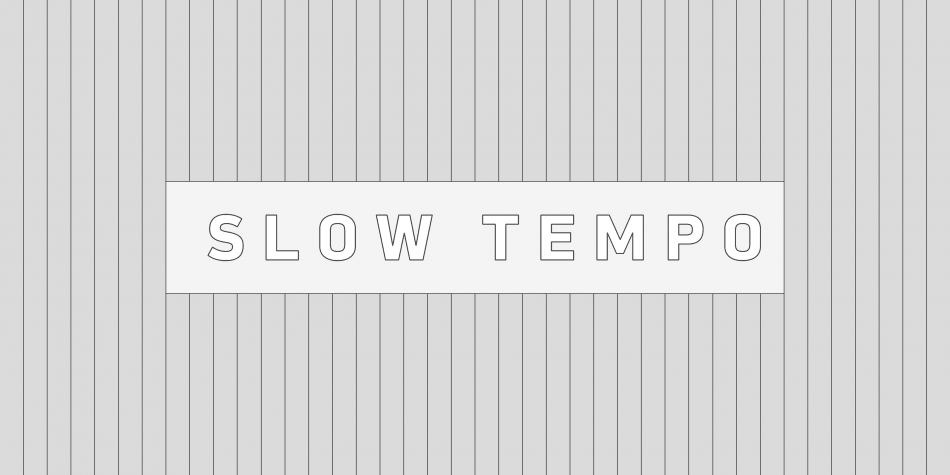 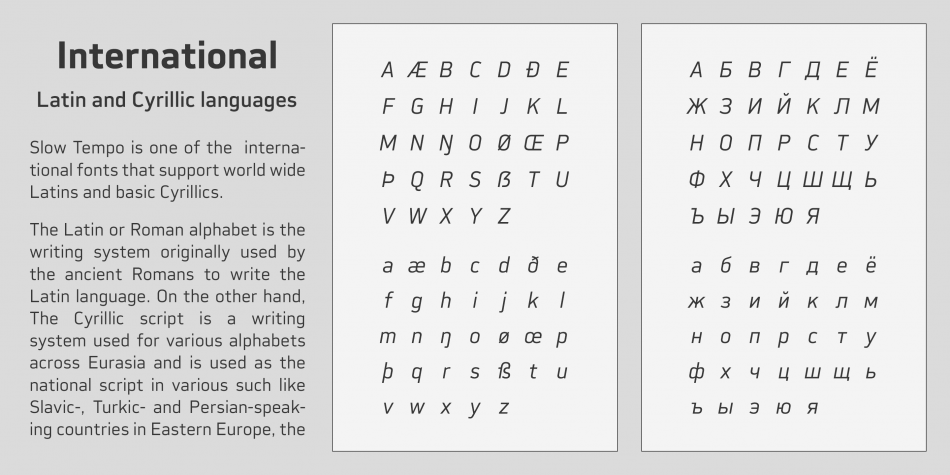 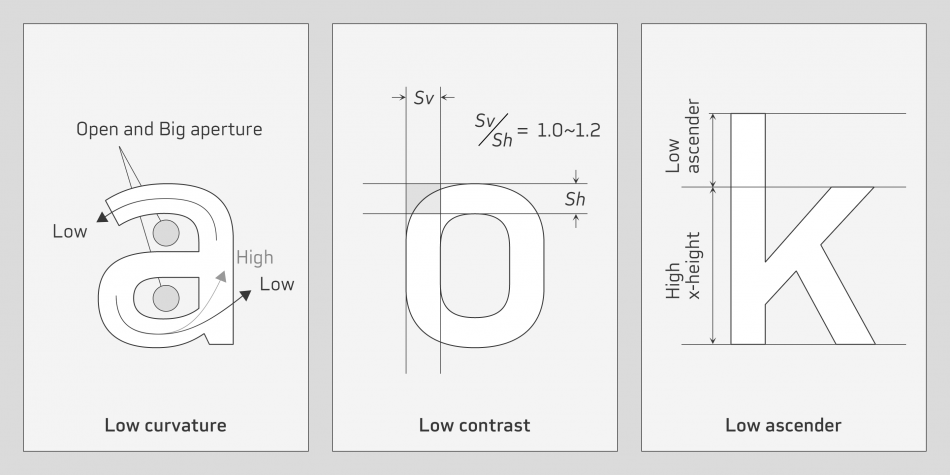 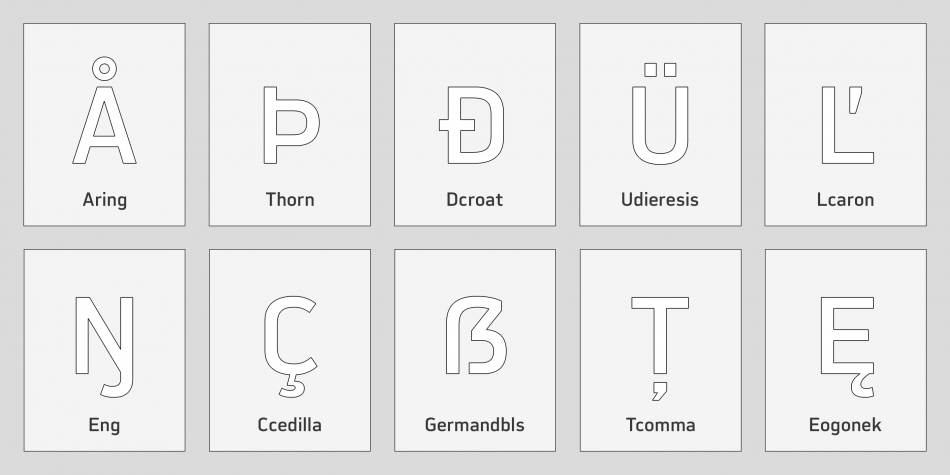 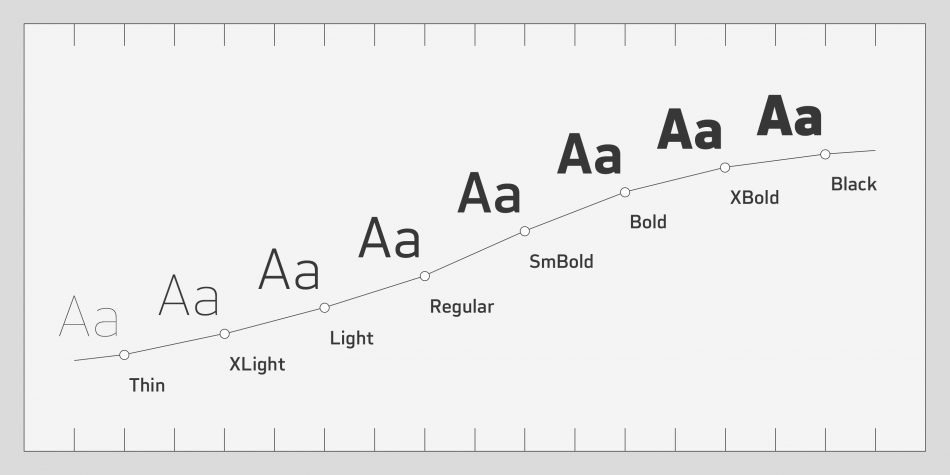 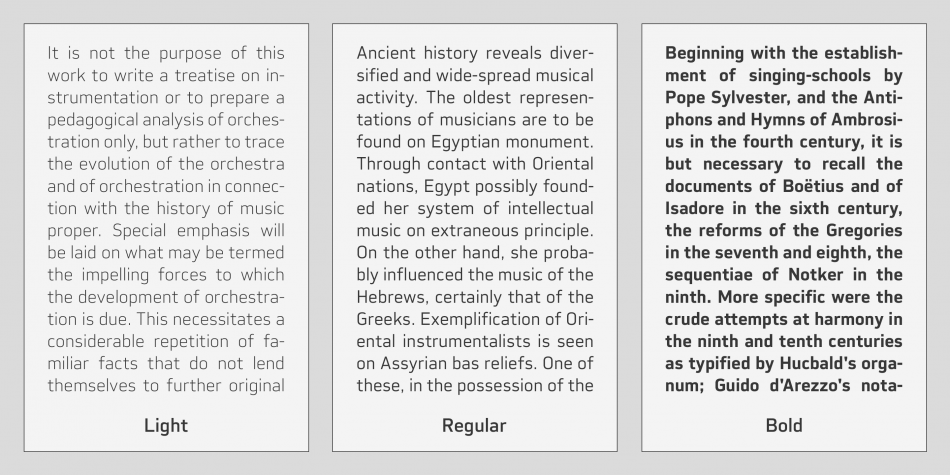 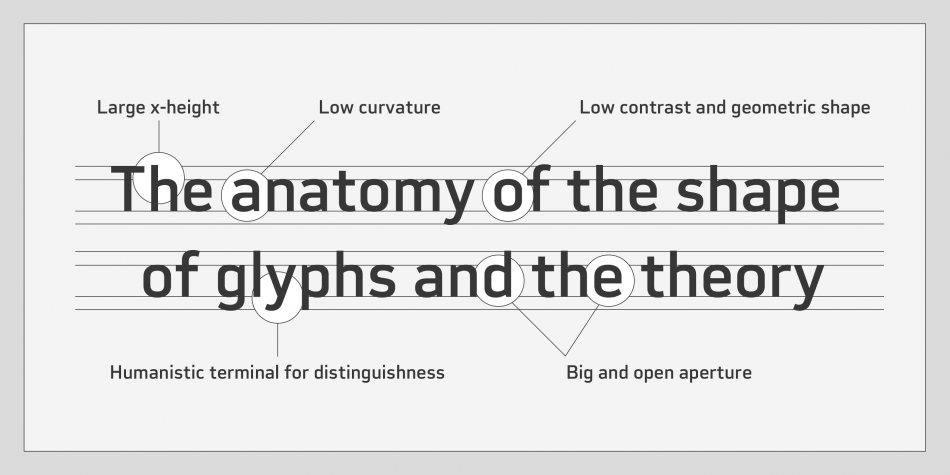 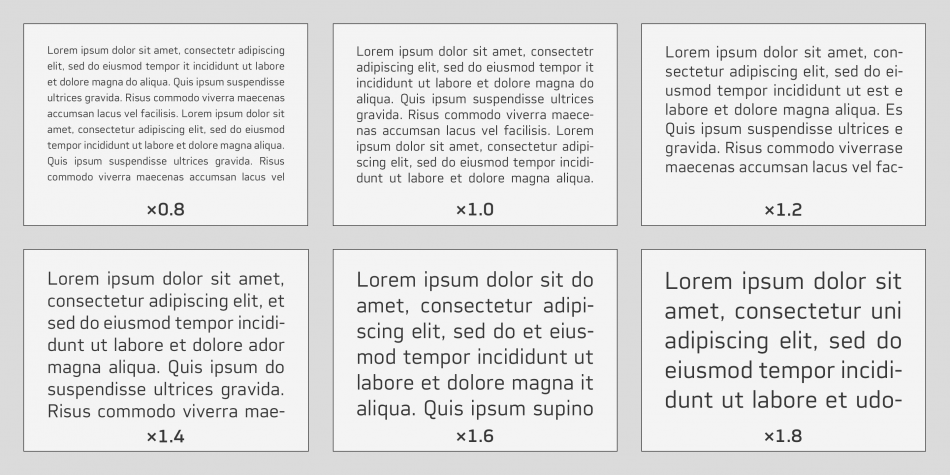 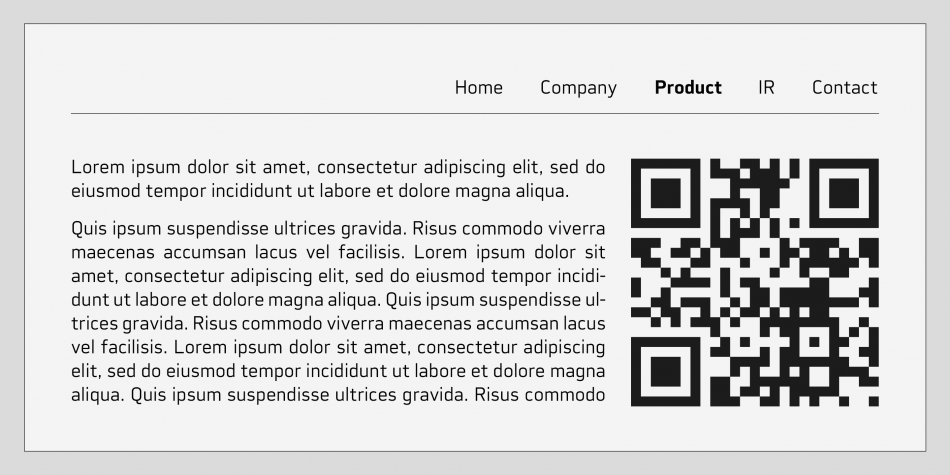 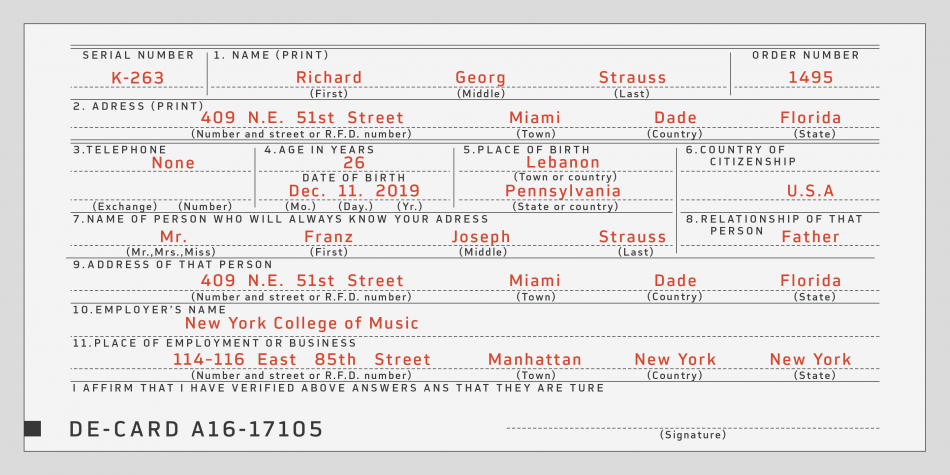 Designed by Ryoichi Tsunekawa, Slow Tempo is a display sans font family. This typeface has sixteen styles and was published by Dharma Type.

Slow Tempo is a relaxed, loose-fit font that you can easily enjoy.

Slow Tempo has basic, natural and neutral letterforms and skeletons for a wide range of usage.
Though, there are some distinctive features.
As you can see, Slow Tempo has low curvature of the intersections between stem & shoulder or bowl and also has large & open apertures. Those features make this font relaxed.
The letterforms have low contrast and geometric shape to be neutral design, large x-height and humanistic terminal to be legible and distinguishable.