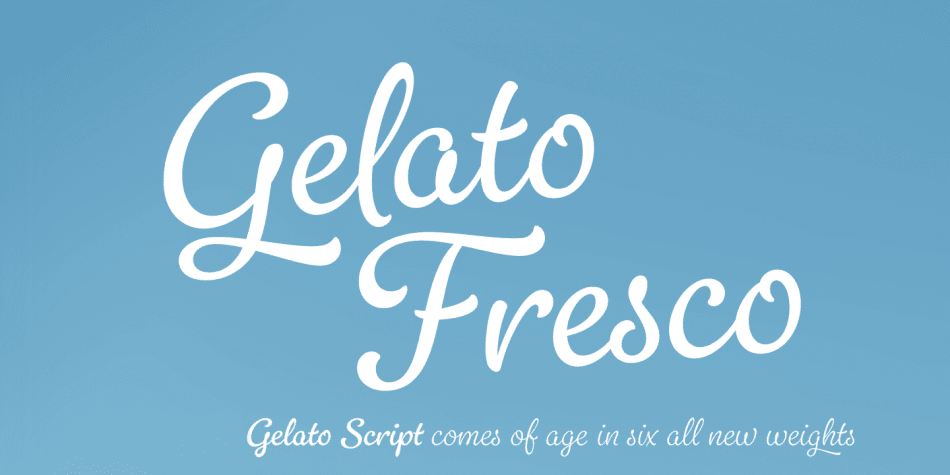 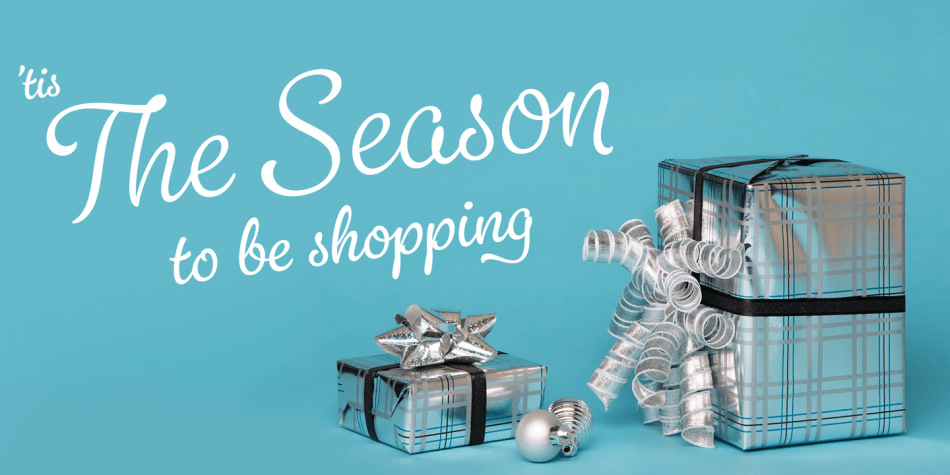 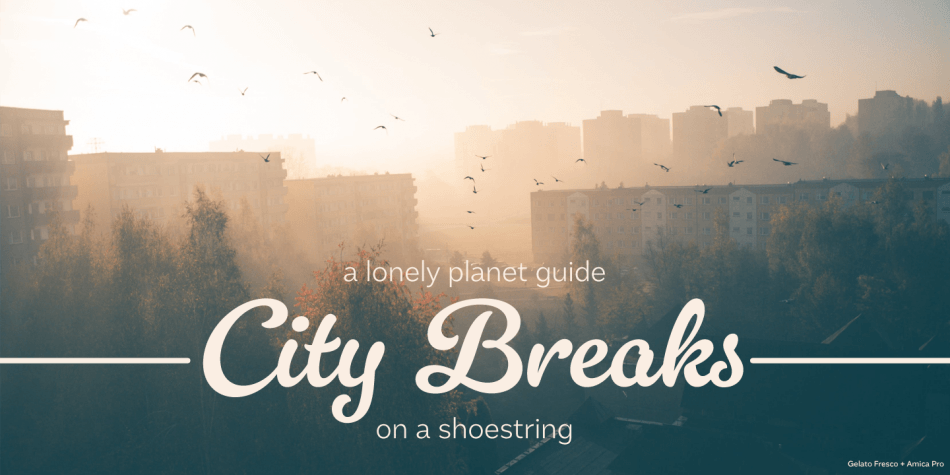 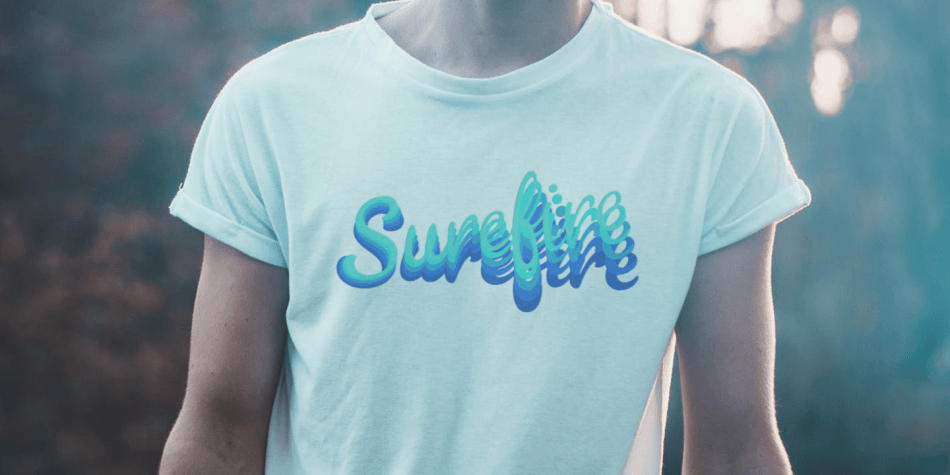 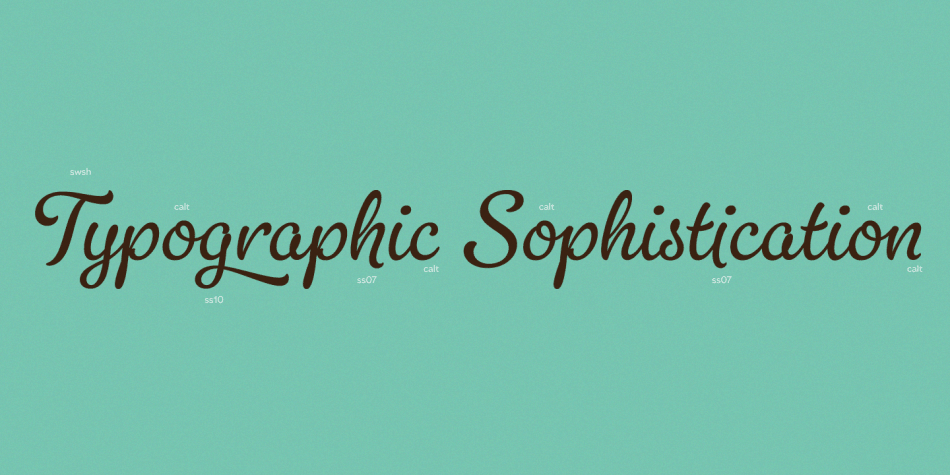 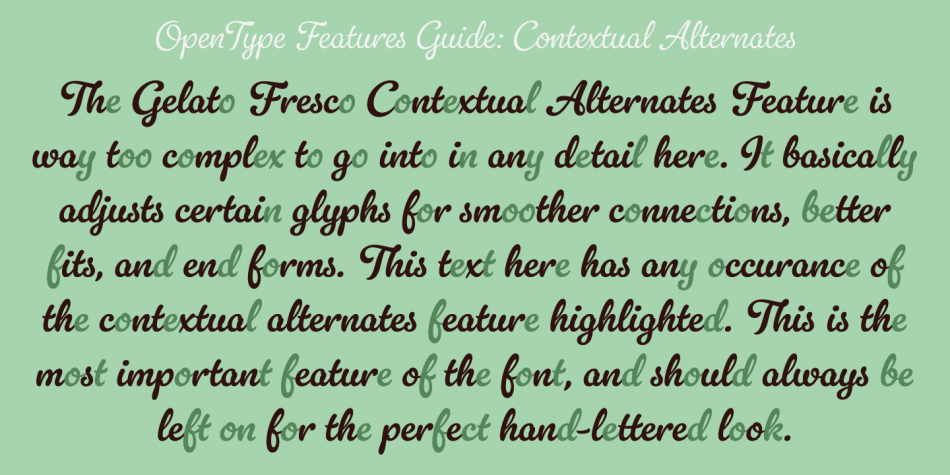 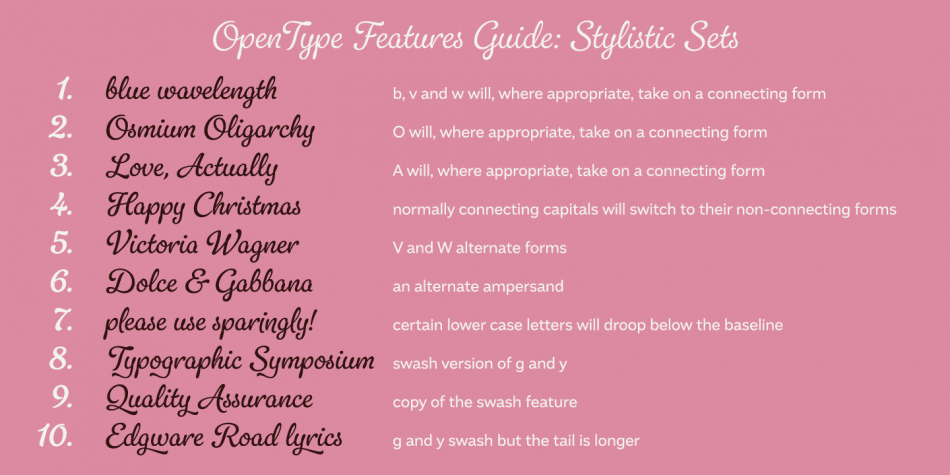 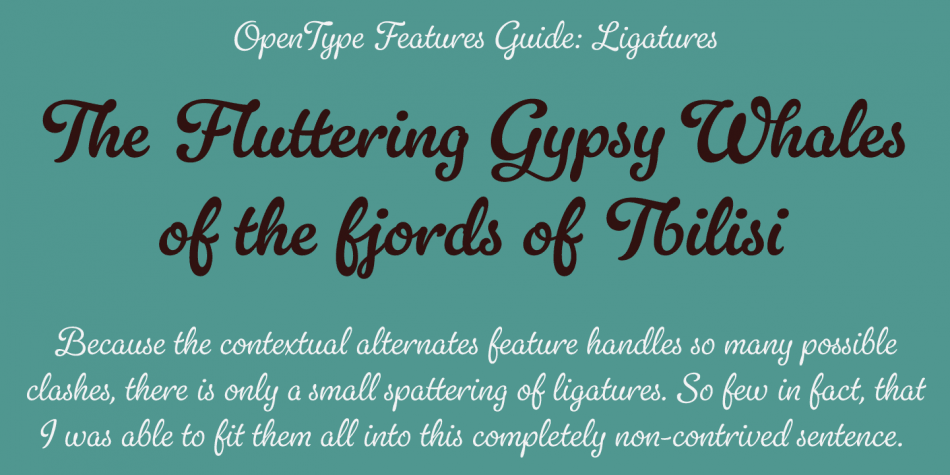 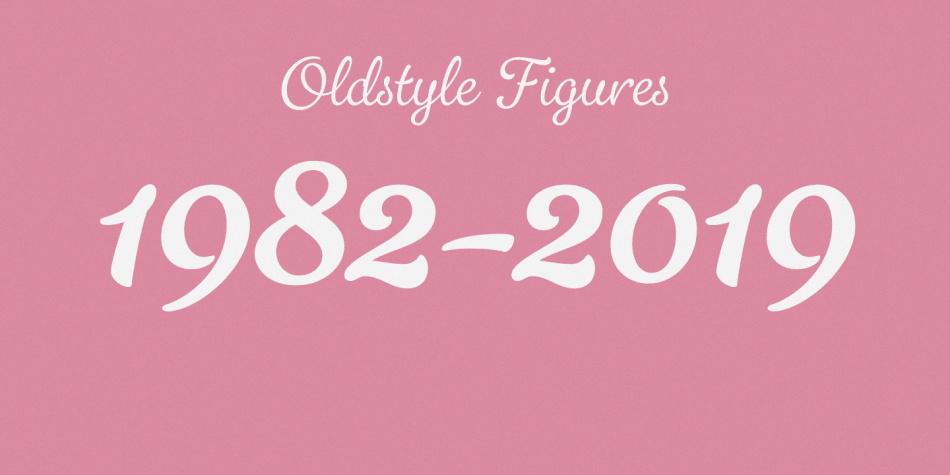 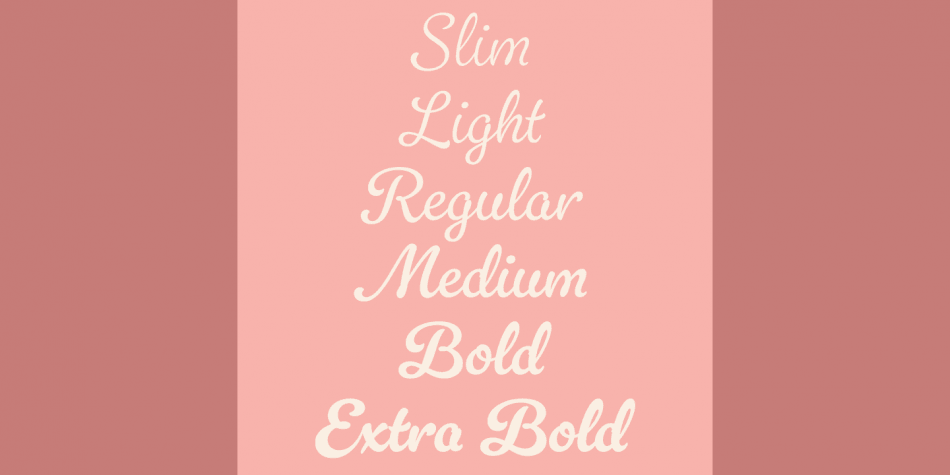 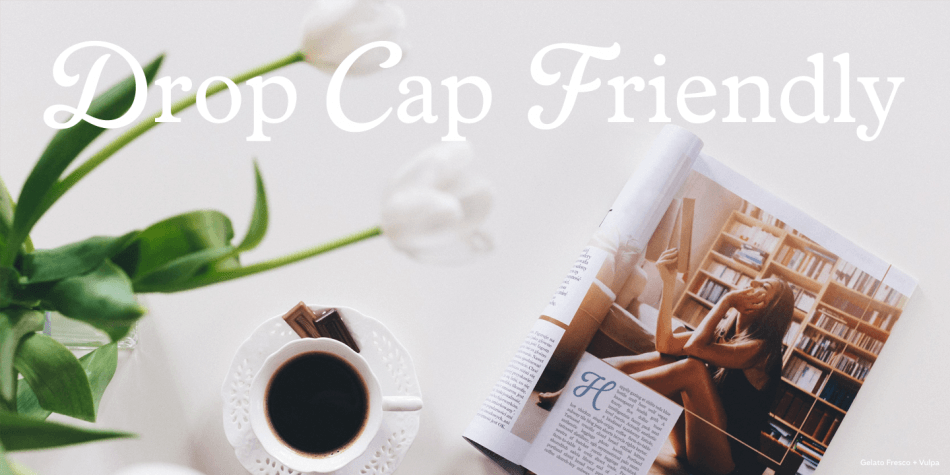 Designed by Dave Rowland, Gelato Fresco is a brush script and script font family. This typeface has six styles and was published by Schizotype Fonts.

Gelato Fresco represents a coming-of-age of a script font that started life in 2011 as the popular Gelato Script. In 2018, Gelato Luxe sought to improve on Gelato Script, and now, with the addition of extra weights for the first time, Gelato Fresco takes the baton.
What was always a typographically sophisticated and versatile font has reached new levels of usability as it becomes a family. In its previous incarnations, the typeface has graced everything from designer handbags to prime-time TV shows; food blogs to wedding invitations; glossy magazines to (not so imaginatively!) ice cream shops. I can’t wait to see what this even more versatile version gets used for.