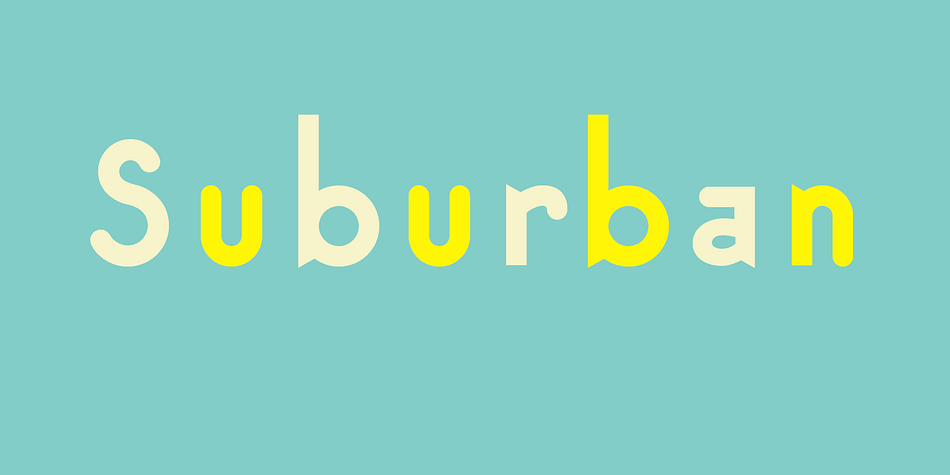 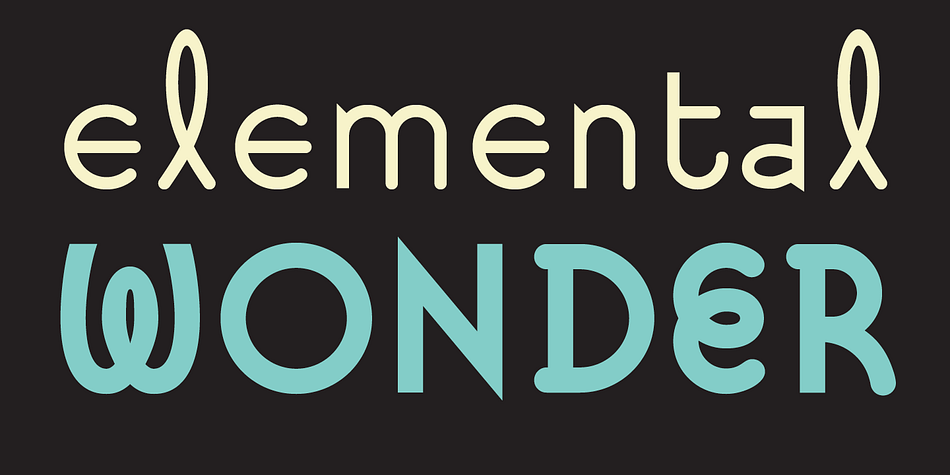 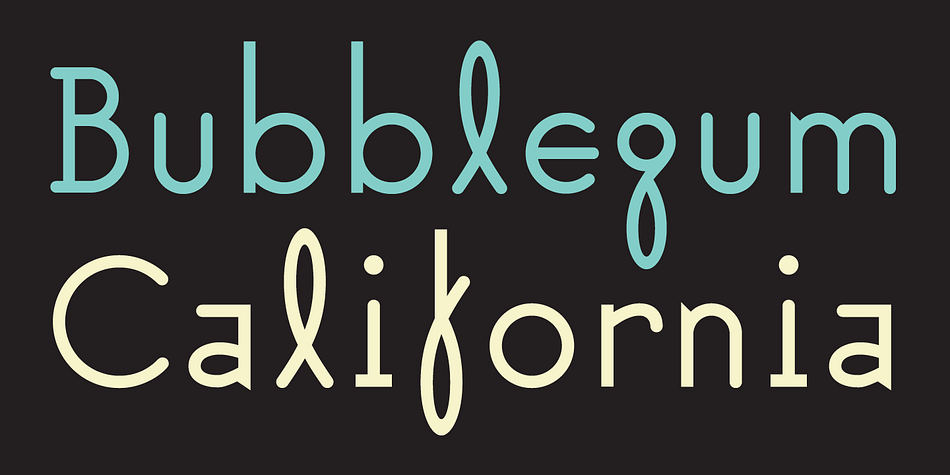 Suburban is my first attempt at the design of a complete typeface.

I imagine, like many designers who design their first font, that my goal, too, was to incorporate into one design all of those components from other typefaces that I’ve always enjoyed. In my case, these were script faces, in particular hand-lettered script faces, such as the ones you might find on the jersey of your local softball team.

However, in order to create a typeface with a slightly wider applicability than a hand-drawn script, many of the forms had to be simplified and many script features had to be stylized. The final alphabet, therefore, is a combination of fairly rational, geometric shapes sprinkled throughout with whimsical and calligraphy-inspired characters.

Designing Suburban also functioned as catharsis, an opportunity that allowed me to disprove (at least to myself) some of the basic notions I had learned in art school regarding traditional type design. My type design teacher would call Suburban a “vermicelli” font, a typeface lacking the necessary visible contrast and stresses between counters and strokes and/or optical corrections to make it a “successful” typeface. All valid notions, but by no means the only route to legibility and/or beautiful type.

Suburban also pays homage, albeit in the tiniest of details, to Jeffery Keedy’s Keedy Sans and Barry Deck’s Template Gothic and Arbitrary Sans, three typefaces I continue to use and admire no end. In addition, while designing Suburban, I paid close attention to avoid treading accidentally on Keedy’s as yet unreleased typeface Manuscript.

As it becomes increasingly difficult to create “original” typeface designs, I am proud to report that Suburban can lay claim to being the only typeface in existence today that uses an upside down “l” as a “y.” Creativity knows no bounds.