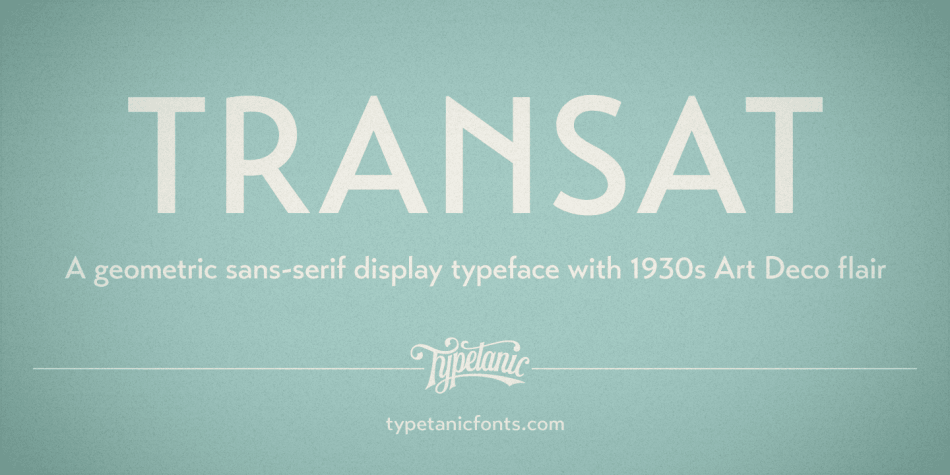 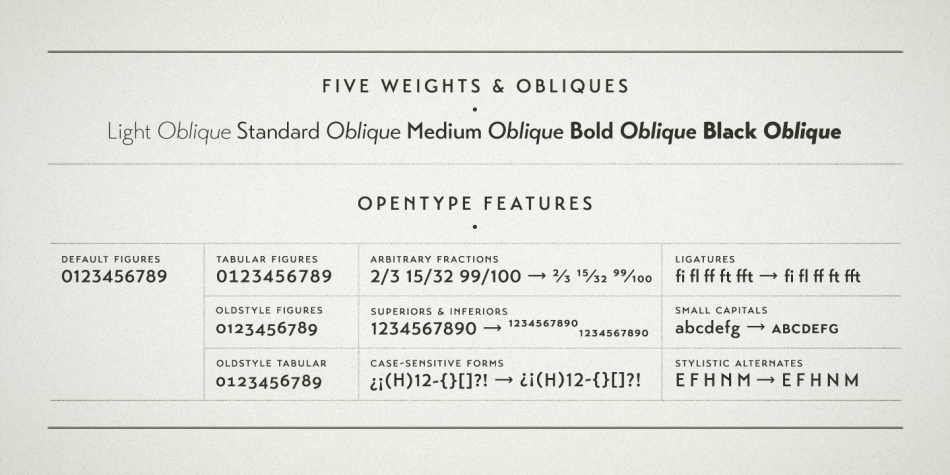 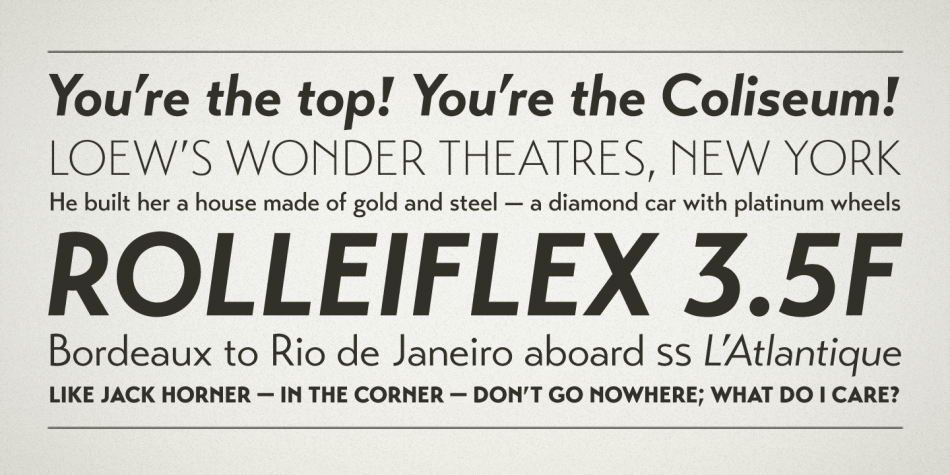 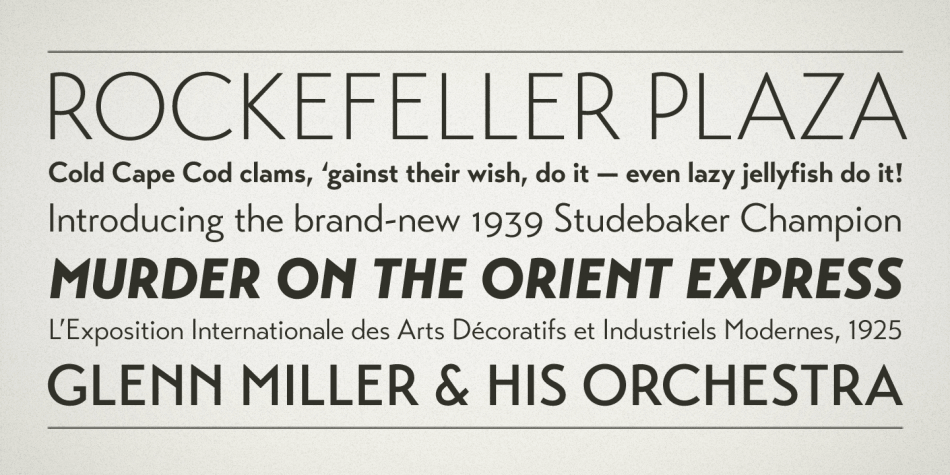 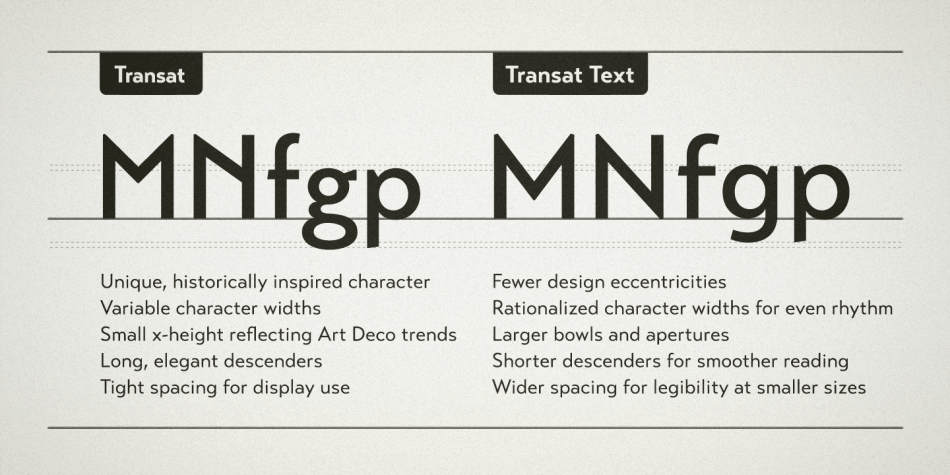 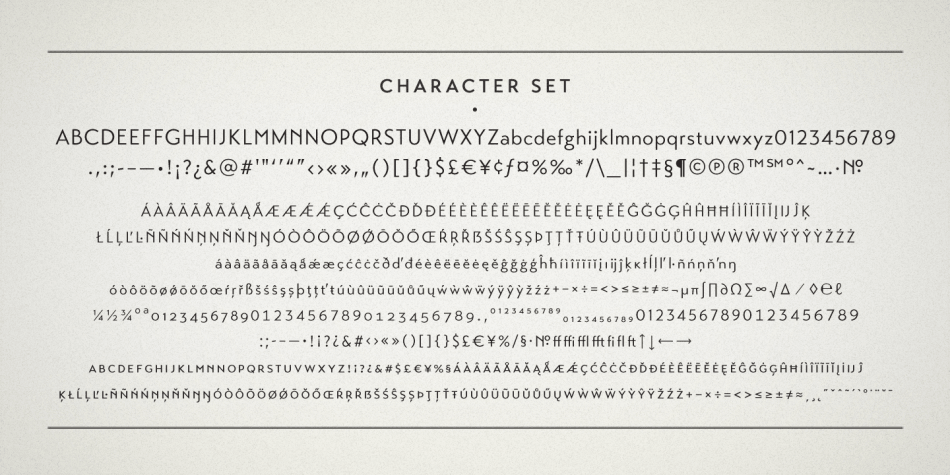 Transat is a sans serif font family. This typeface has ten styles and was published by Typetanic Fonts. 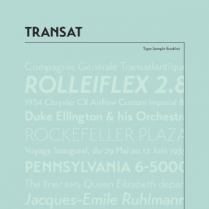 Transat is a geometric sans serif typeface, with caps inspired by Art Deco signage — found inside the “Gare Maritime” (literally “sea station”) ocean liner terminals in both Le Havre and Cherbourg, France, in the early 1930s. The name “Transat” is the common shortening of “Compagnie Générale Transatlantique,” the company that operated majestic ocean liners like the SS Normandie out of Le Havre from 1862–1974.

Transat is released in 5 weights plus including optically-corrected obliques. Transat also has a more rational text-friendly companion font, “Transat Text”.