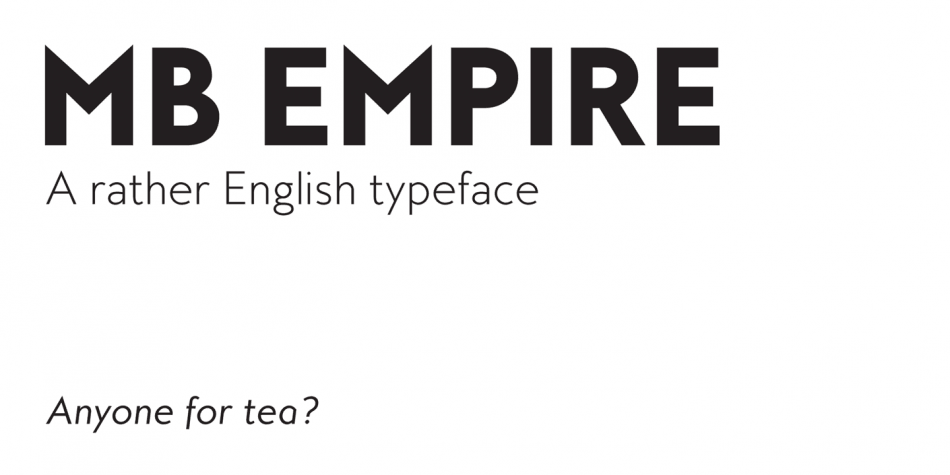 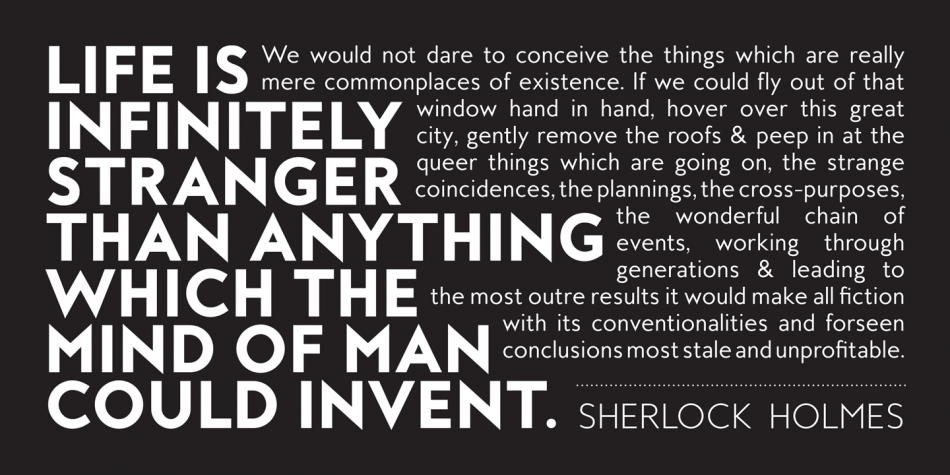 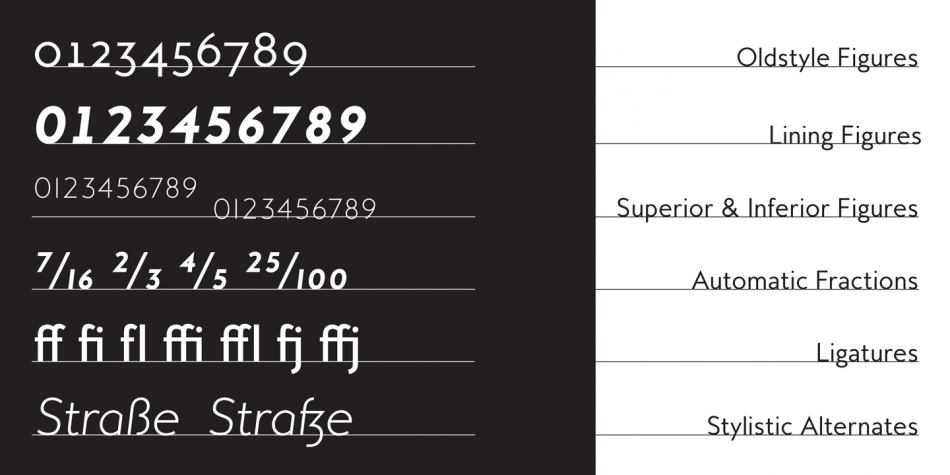 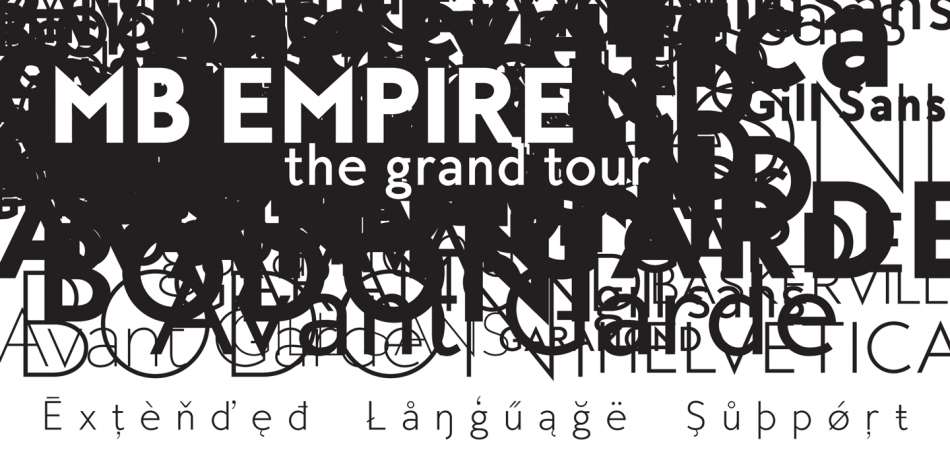 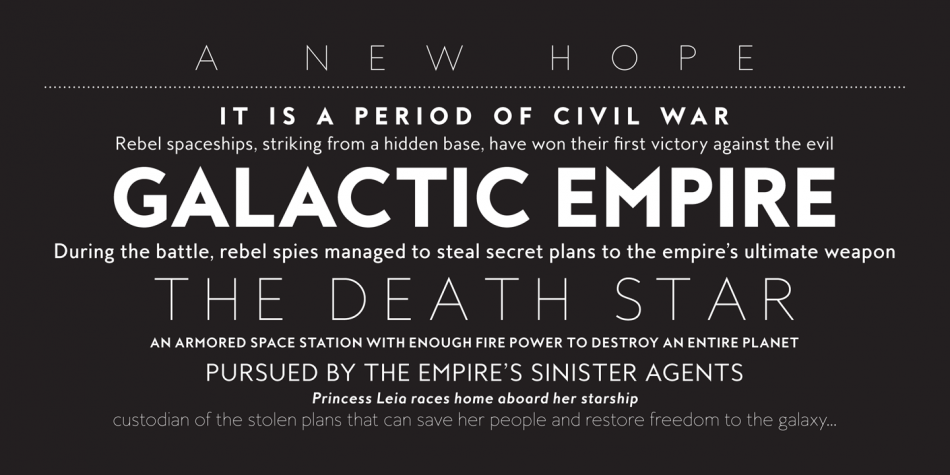 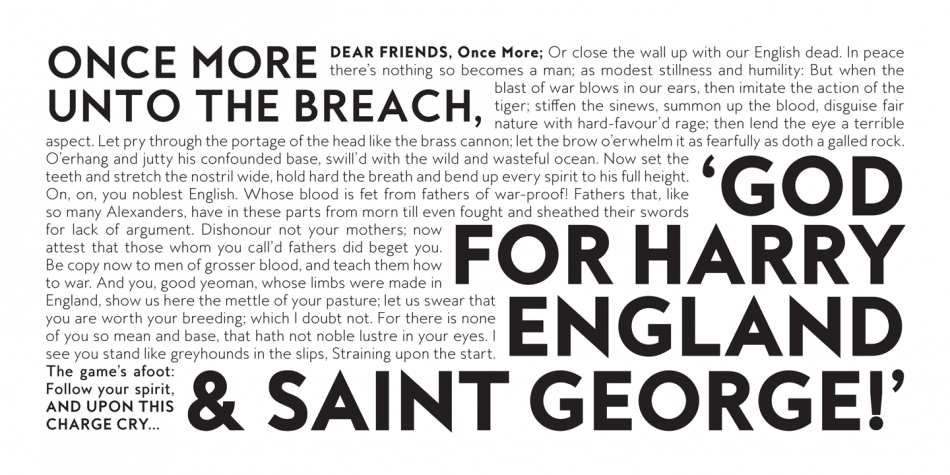 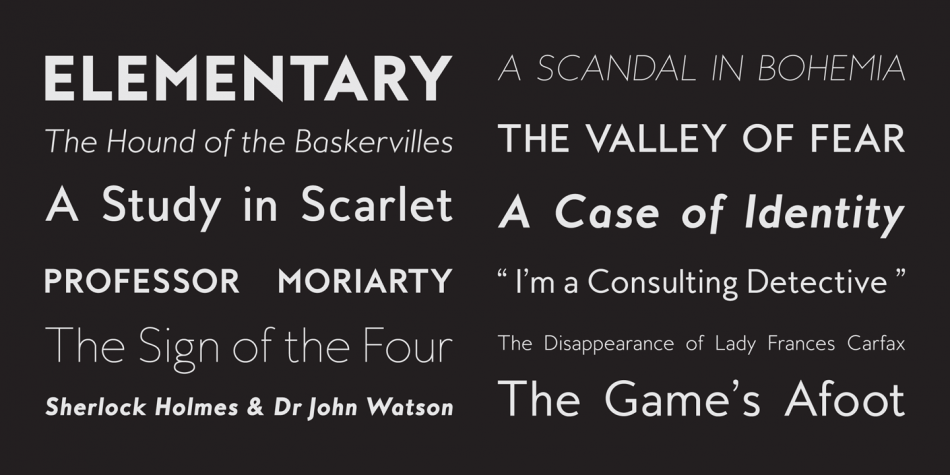 Designed by Ben Mecke-Burford, MB Empire is a sans serif font family. This typeface has twelve styles and was published by M-B Creative.

MB Empire is a font that like MB vintage has its roots in early 20th century design, It has a distinctly english feel with its style references to the classic Gill Sans. It has a very traditional look whilst still maintaining its own modernist individuality. It comes in six weights with italics and has extended language support. with many opentype features including oldstlye & lining figures, automatic fractions and more its a font family that will work for almost any application.