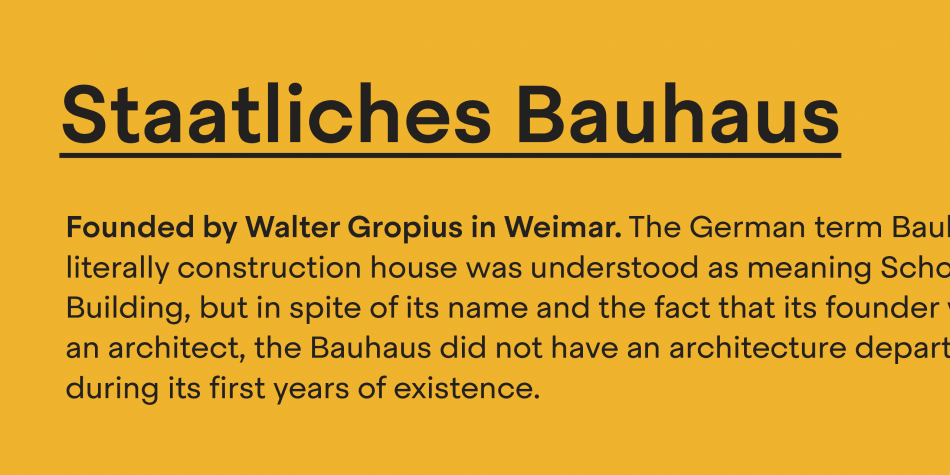 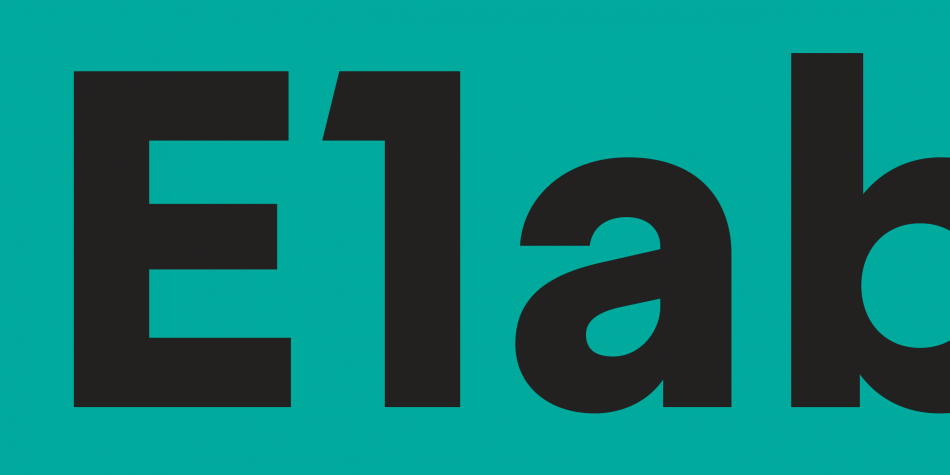 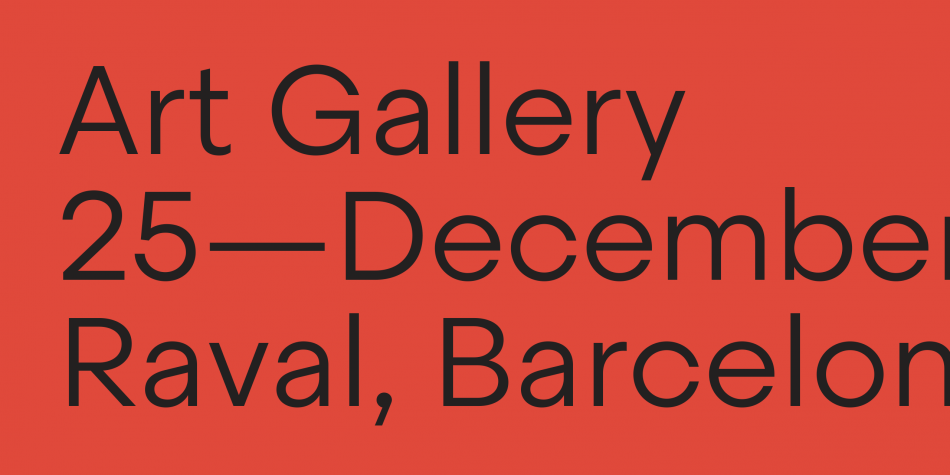 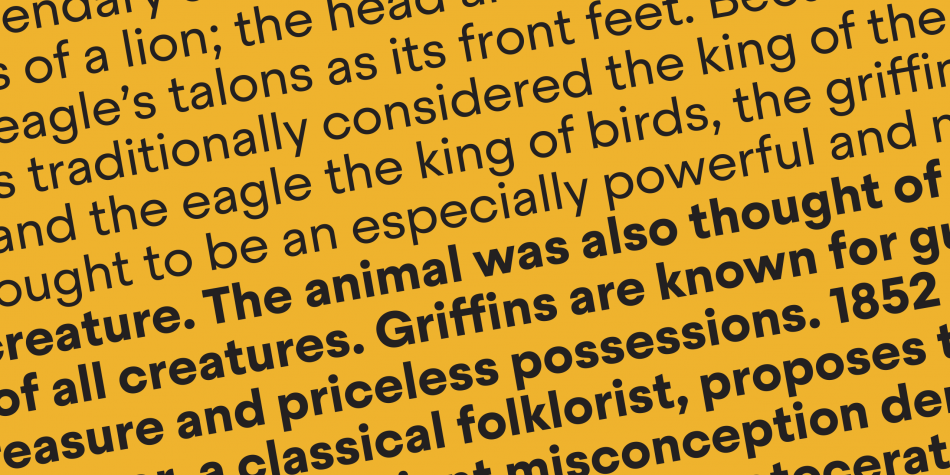 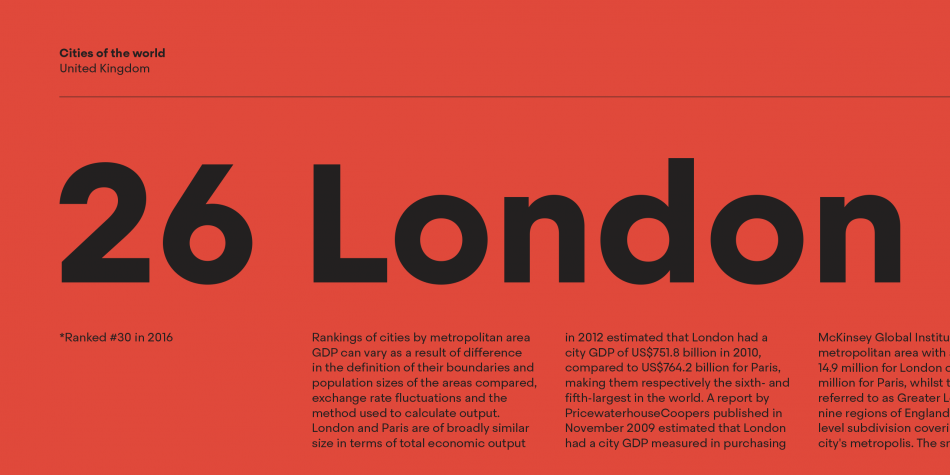 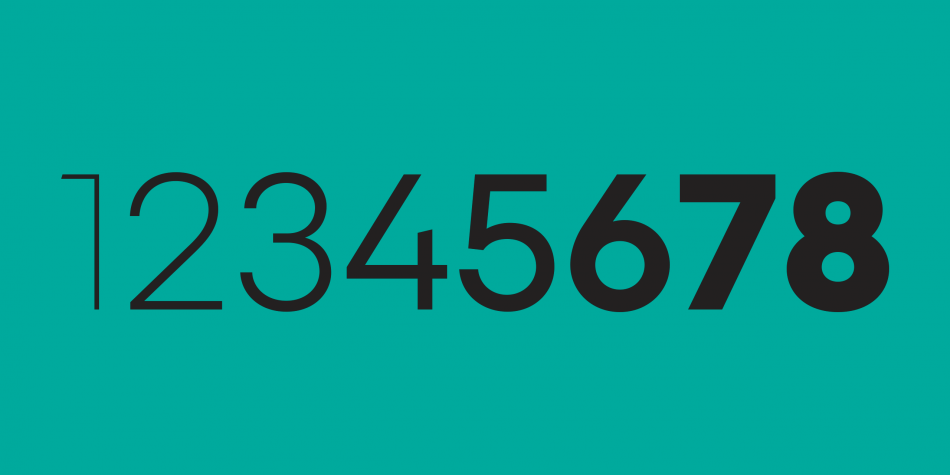 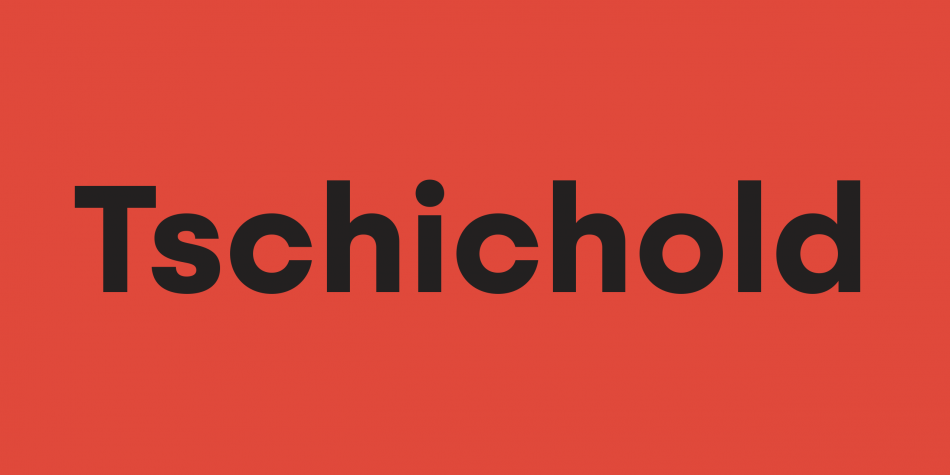 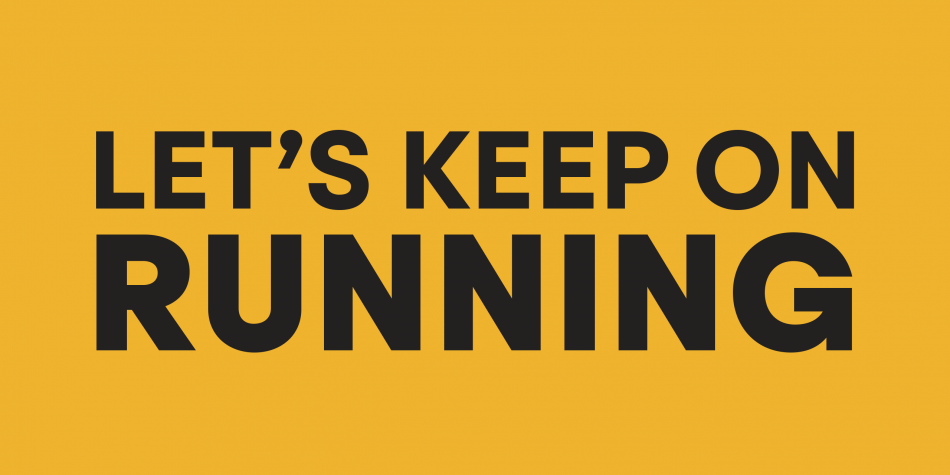 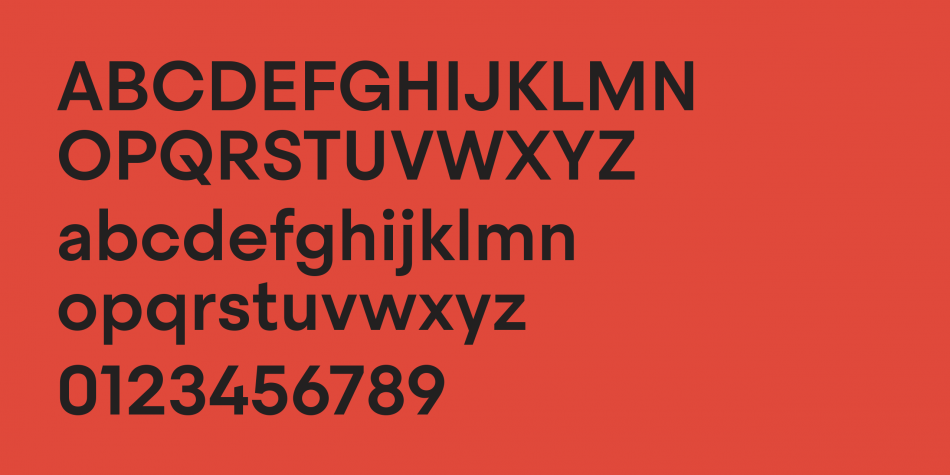 Designed by Eduardo Manso, Steradian is a sans serif font family. This typeface has sixteen styles and was published by Emtype Foundry. 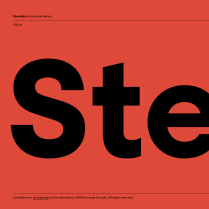 Steradian is an exploration of the geometric genre. Although it has a geometric base, the widths between letters are not much different across the weights, something common of the style. That is due to the process, in which the proportions of the heavier weights paved the way for the lighter ones. Steradian also has a series of details that make it stand out and give it a special touch. Some of its main features are the double-story ‘a’, its closed apertures and some of the capitals have a distinct personality (such as the G and Q). Read more about the design process at the Emtype’s Blog.