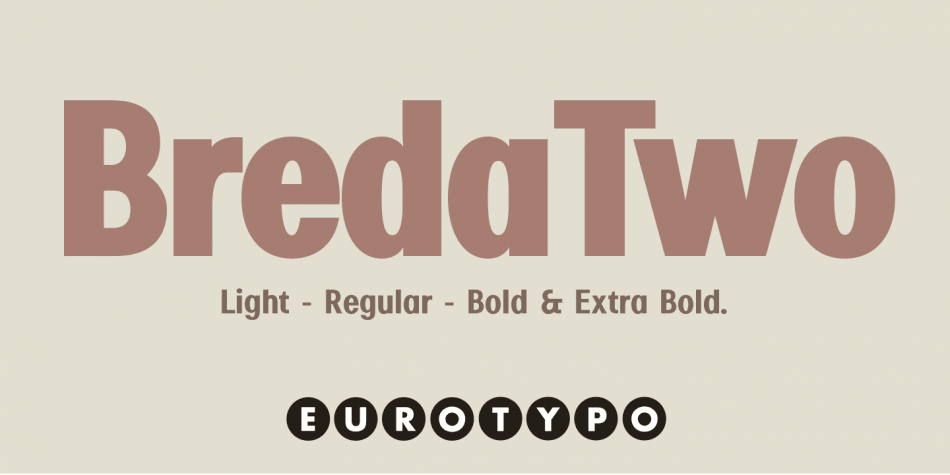 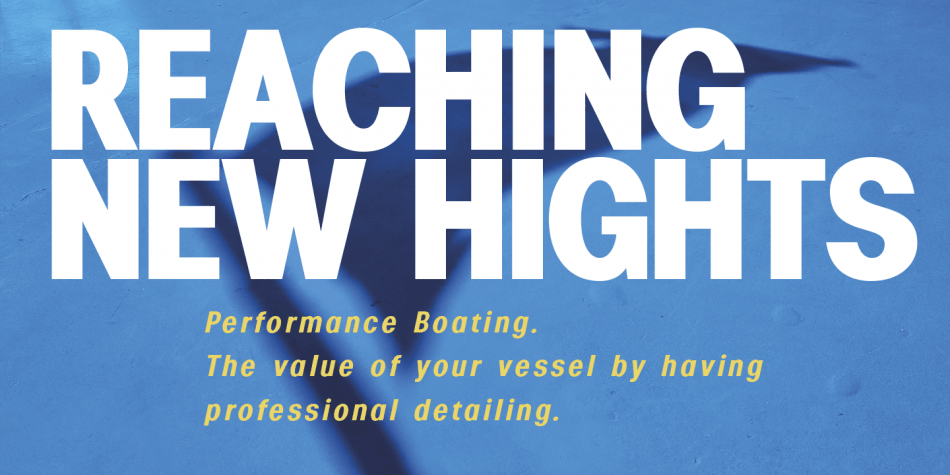 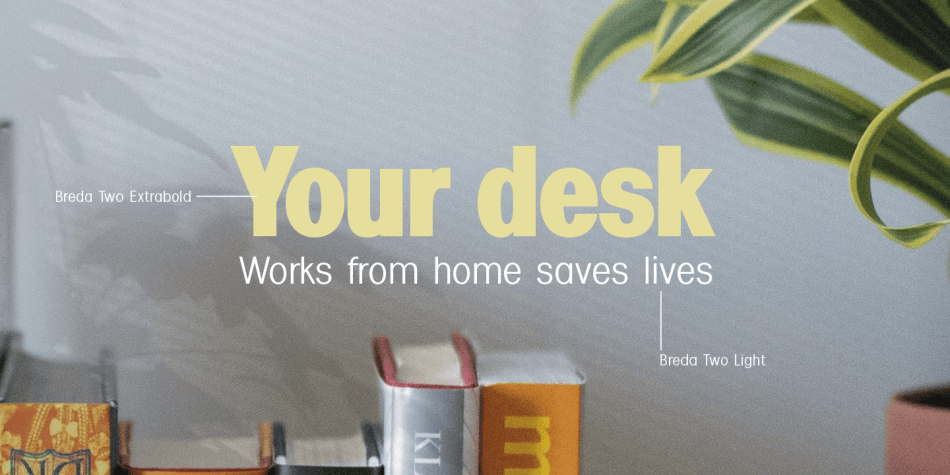 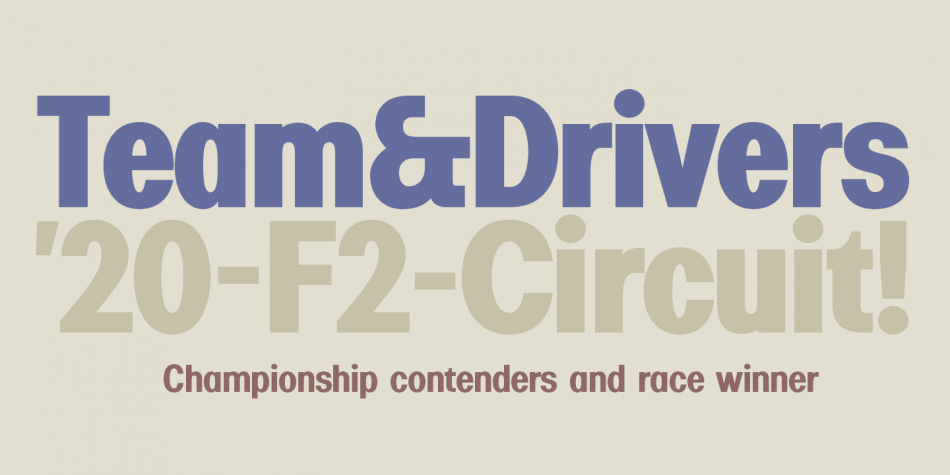 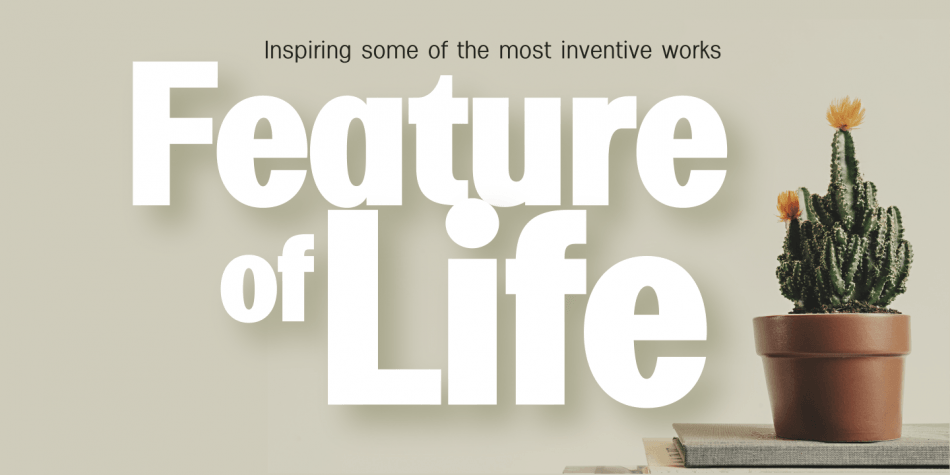 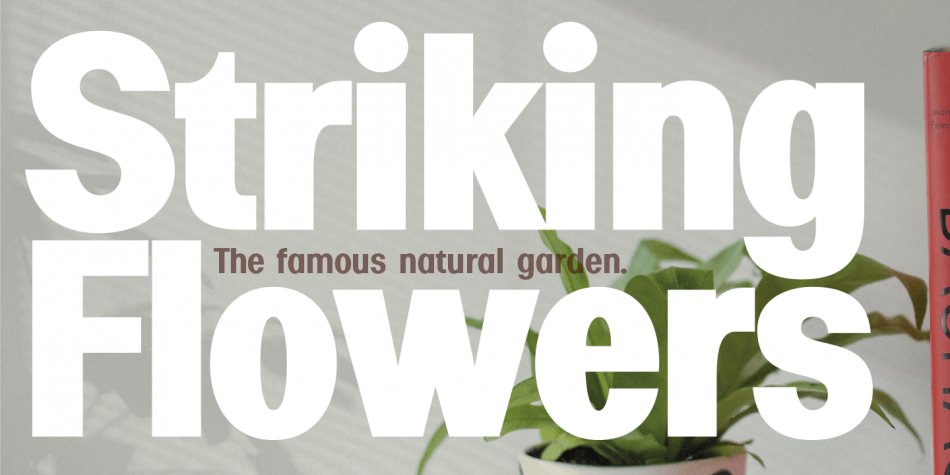 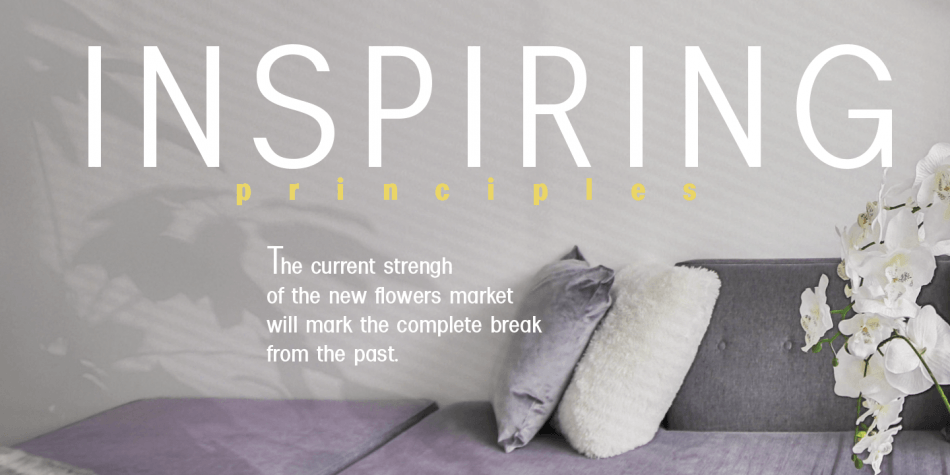 Designed by Olcar Alcaide, Breda Two is a sans serif font family. This typeface has six styles and was published by Eurotypo.

Breda Two is the condensed version of the Breda family, but it is presented as an independent family of fonts because they can work as a single face in your design.
As a Breda font, this style is austere, functional and clear, emerged from straight lines and primary shapes.
Breda Two is released in four weights with two italics.