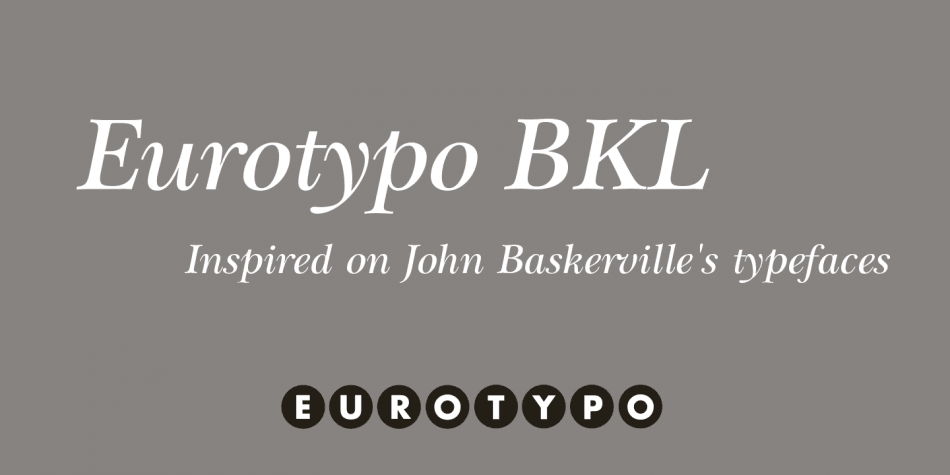 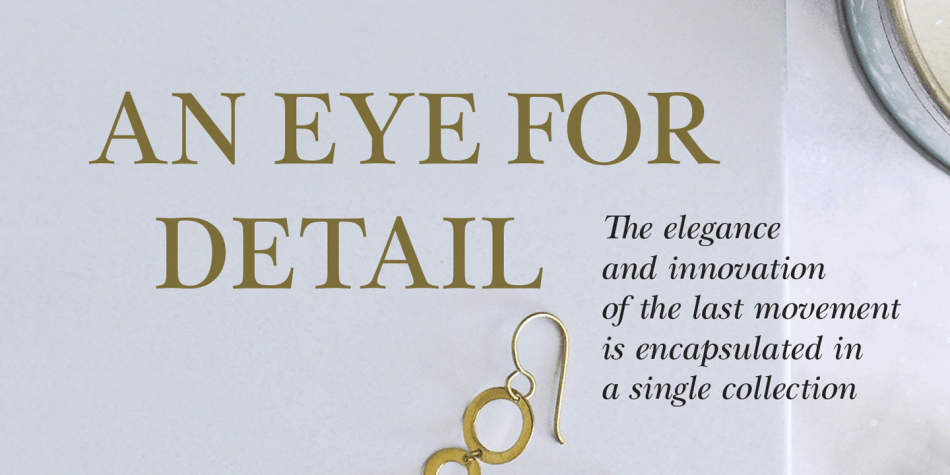 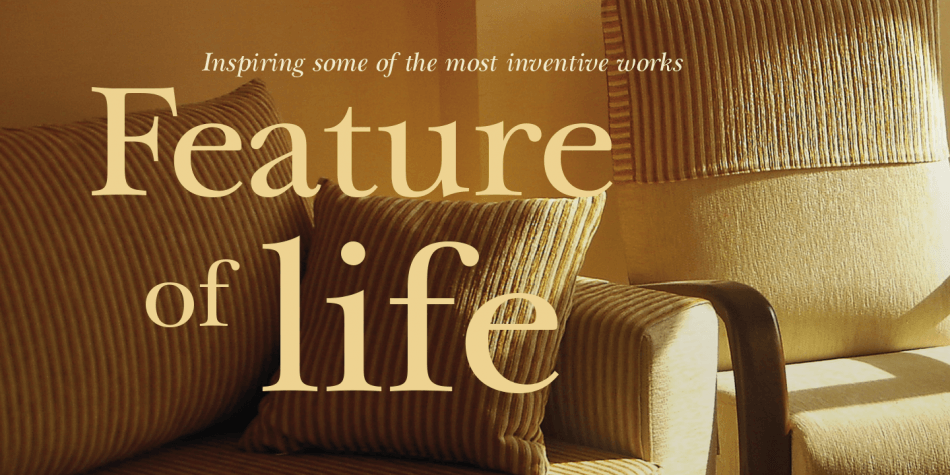 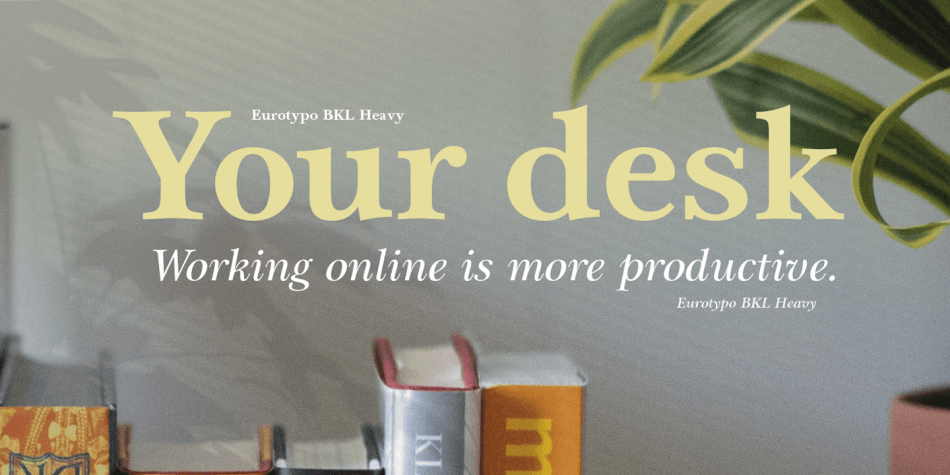 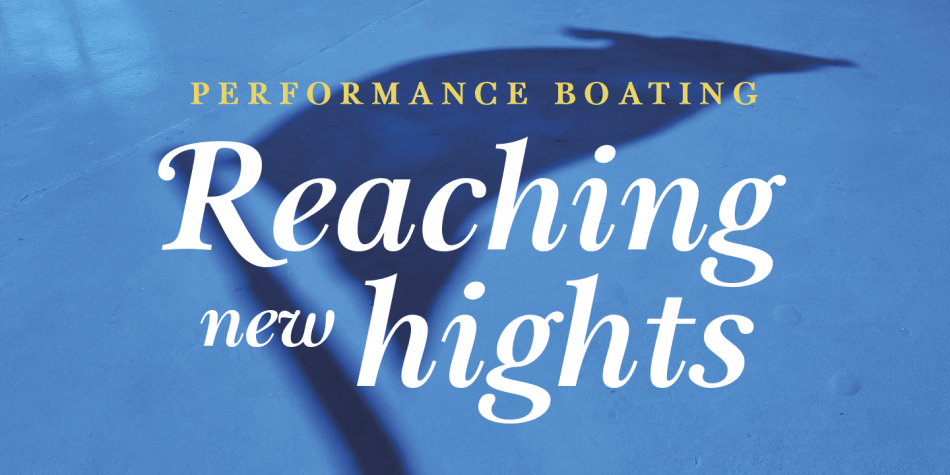 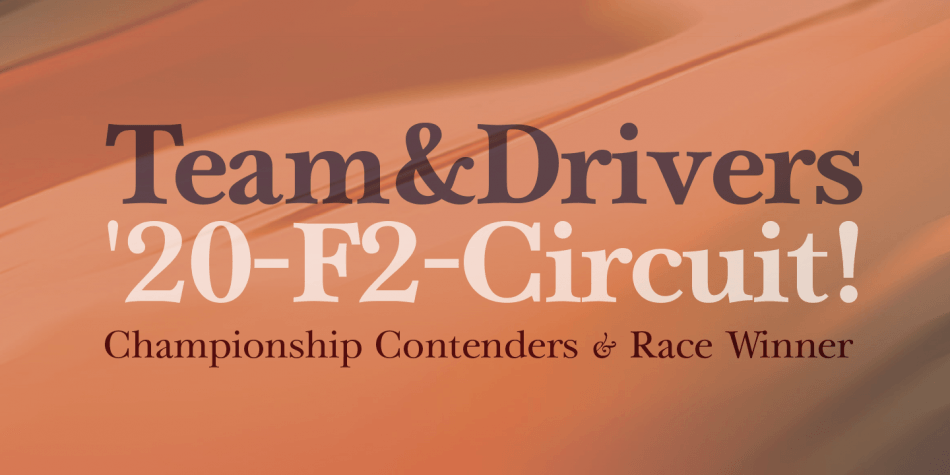 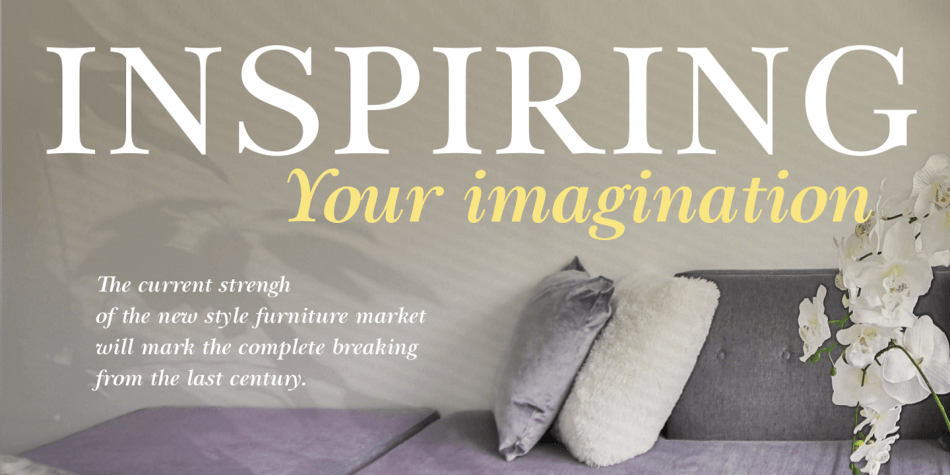 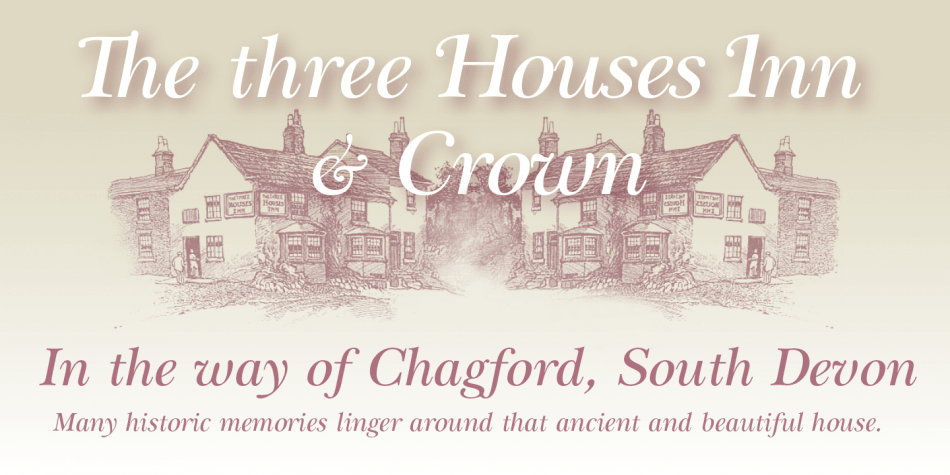 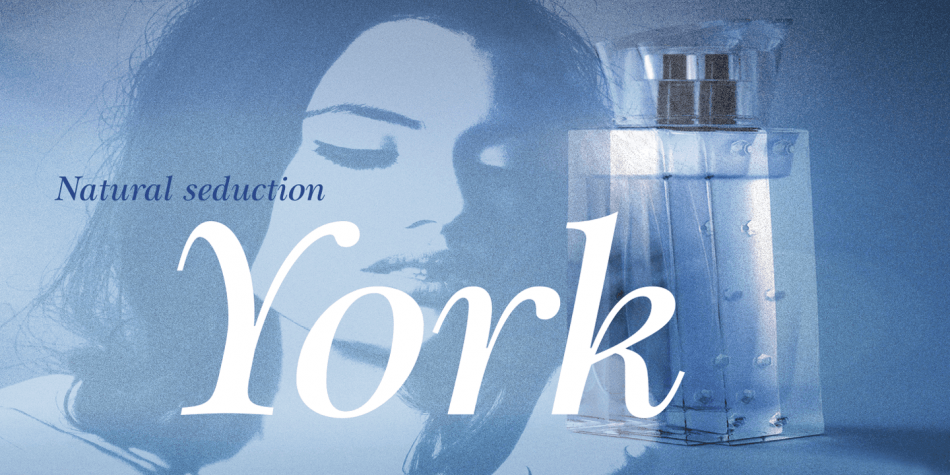 Designed by Olcar Alcaide, Eurotypo BKL is a serif font family. This typeface has five styles and was published by Eurotypo.

Eurotypo BKL is a family of fonts inspired in on one of the most beautiful British Typography ever done. This version of Baskerville tries to reflect the taste of his fine style, compatible with the bluntness of the digital present.
As many other designers and foundries, our intention has been to represent the atmosphere of Baskerville’s style, than simply relive the shapes of its letters.
Actually, capitals fits almost to a square proportions, lowercases are more open, ascenders and descenders are shorter, offering more space for enlarge the “x” high.
The beauty of his letterforms can enrich headlines; this font can also be used as body text for its good legibility and accurate kerning.

John Baskerville (1706-1775) was born 1706 in Wolverley, England. He was a great typographer and printer who published a remarkable edition of Virgil in 1757. His typefaces were greatly admired by Benjamin Franklin; He also has improved and developed many innovations in printing, paper and ink production.
Baskerville’s typefaces are regarded as transitional types that represents the link between Old Roman Style and Modern Roman typography.