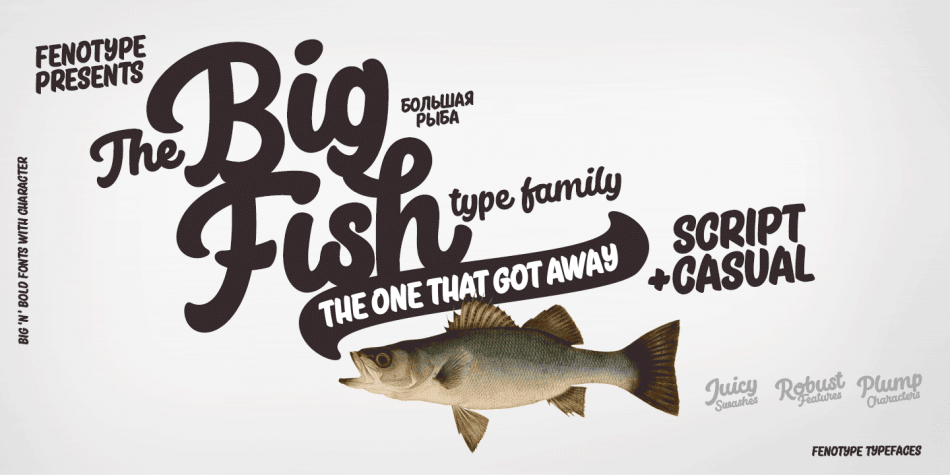 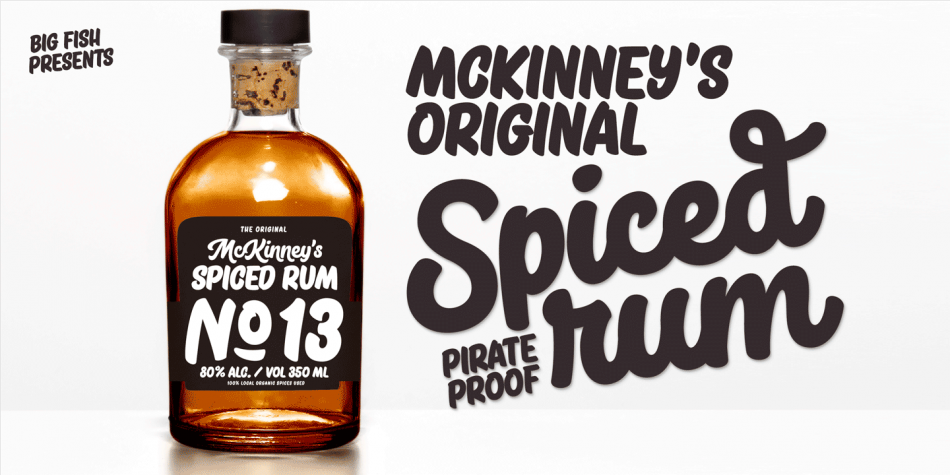 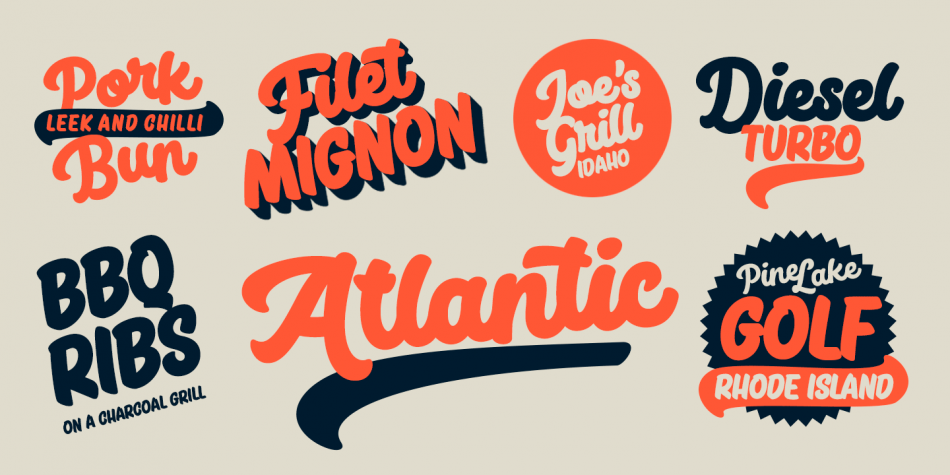 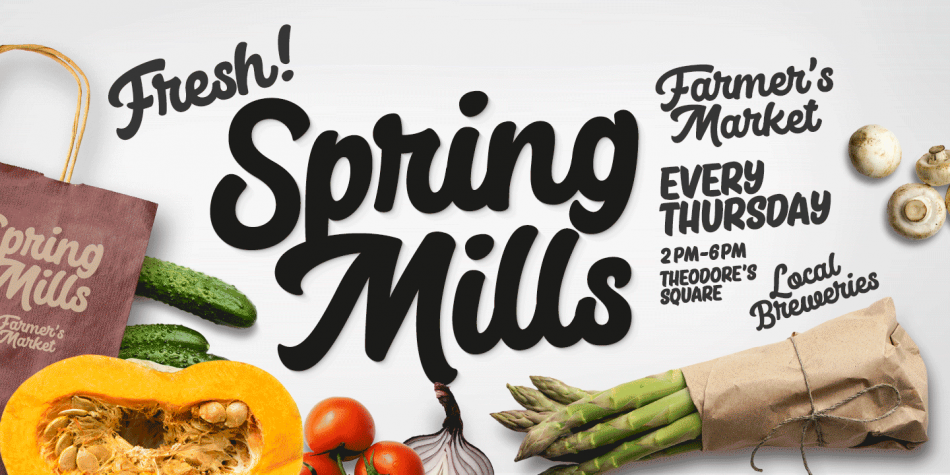 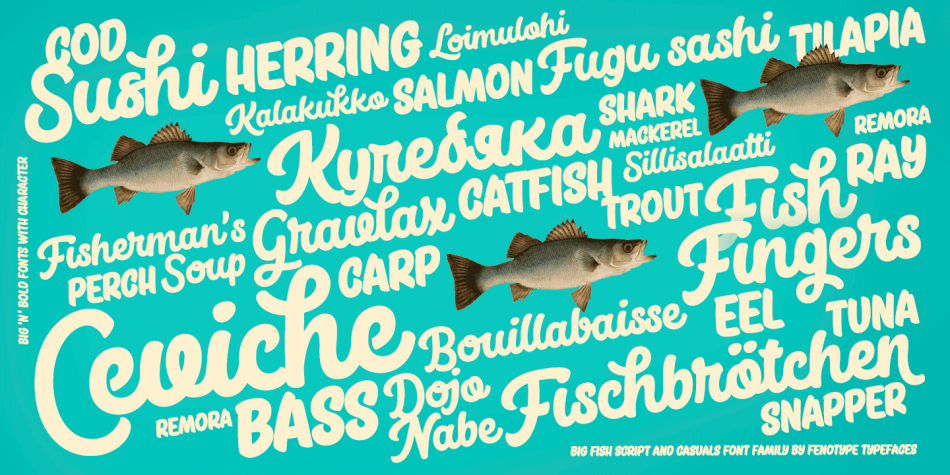 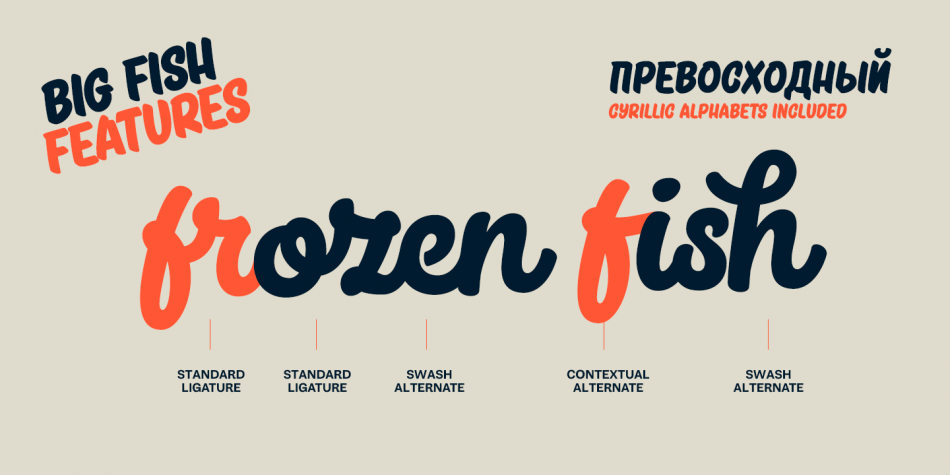 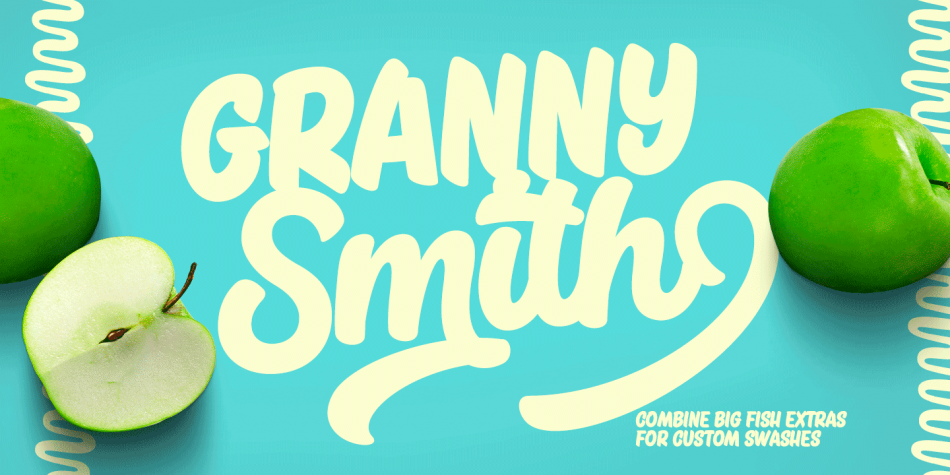 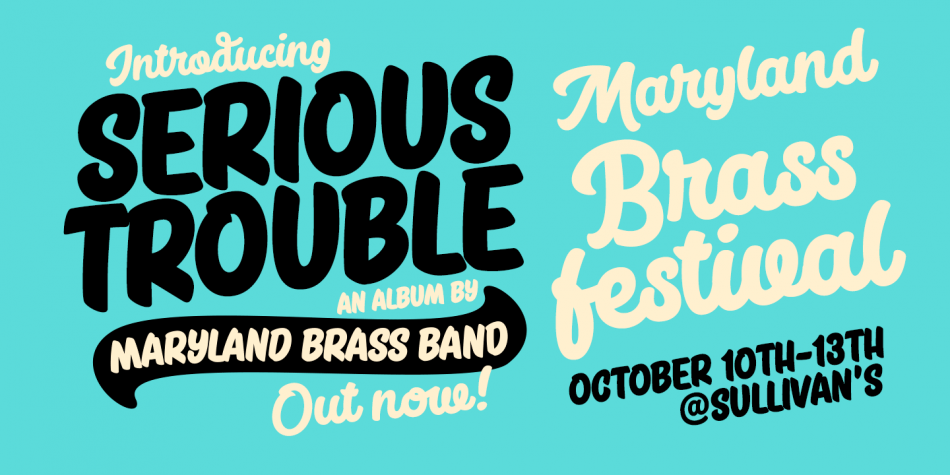 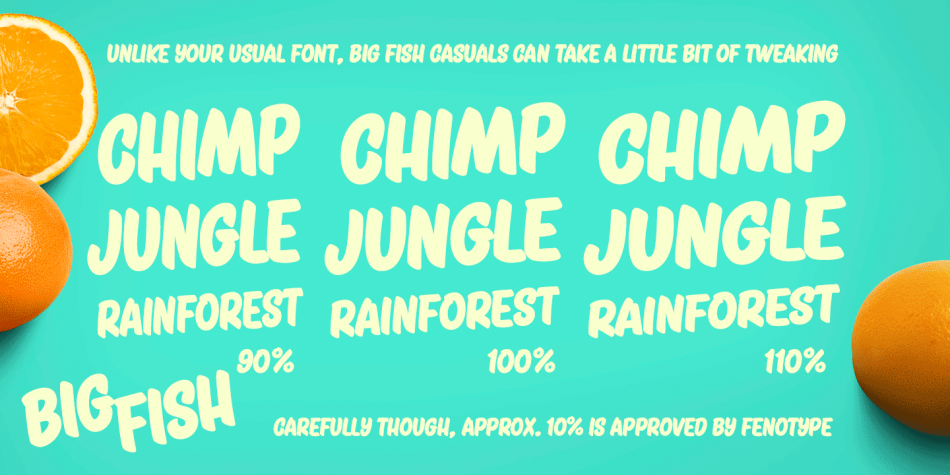 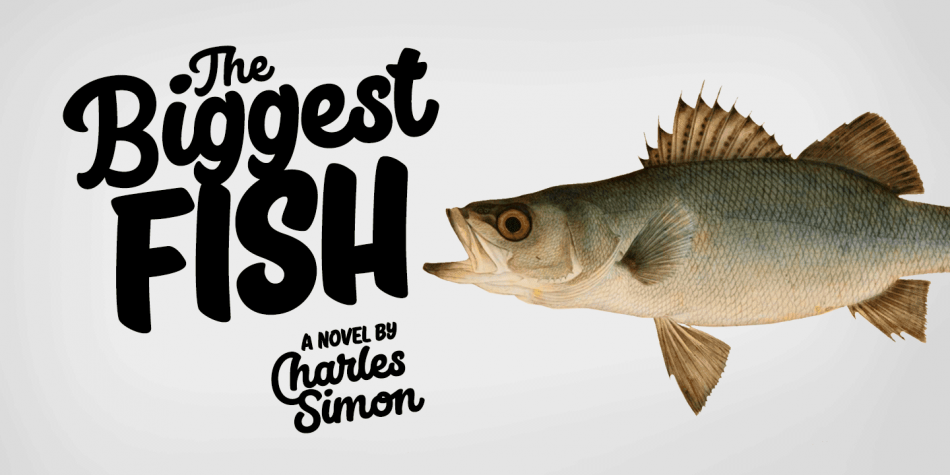 Designed by Emil Bertell, Big Fish is a multiple classification font family. This typeface has five styles and was published by Fenotype.

Big Fish is a low contrast Script and Slanted Casuals with bold characters. Big Fish has three weights of Script and a set of Extras that can be used as themselves or combined with script
charters for custom swashes.

Big Fish is packed with OpenType features: Keep on Contextual Alternates and Standard Ligatures for better flow and try Swashes to spice up your words.

Big Fish Casuals is a sturdy casual lettering font with same stroke shapes as the script. Casuals works great with the script but is also a strong font by itself. All Big Fish fonts have wide language support and cover even Cyrillic alphabets.

Big Fish is a tremendous pack for any display use from branding to packaging and online to print.