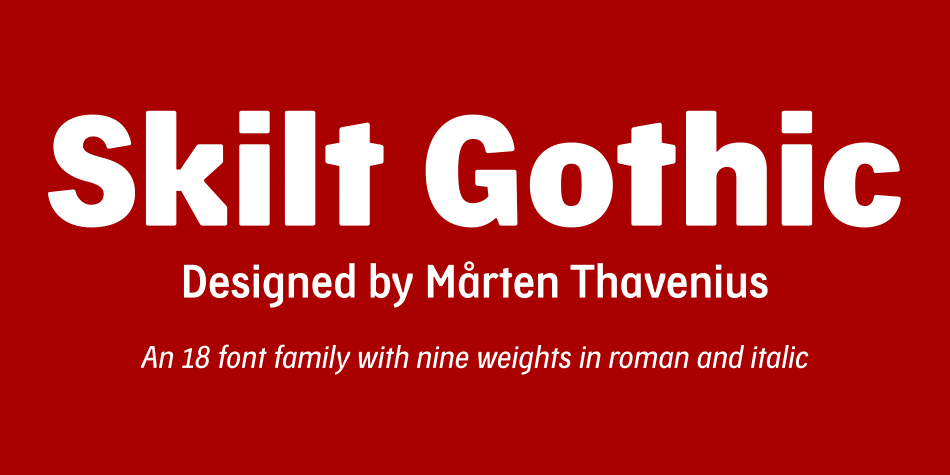 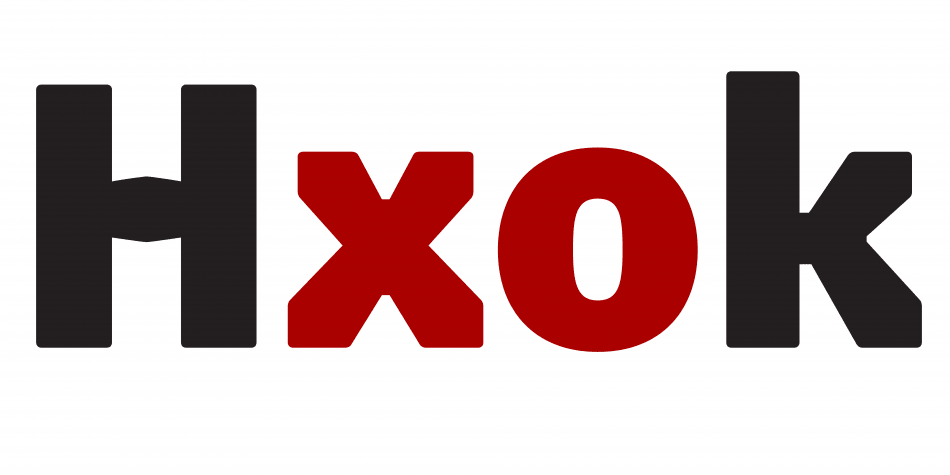 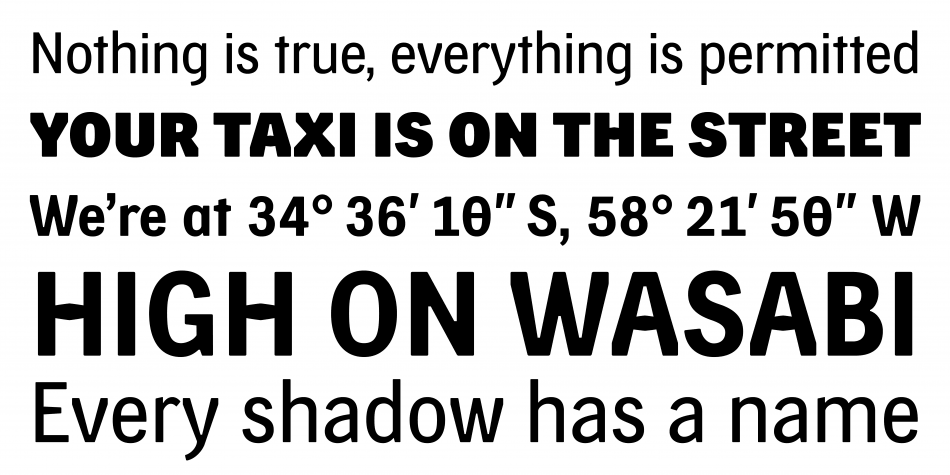 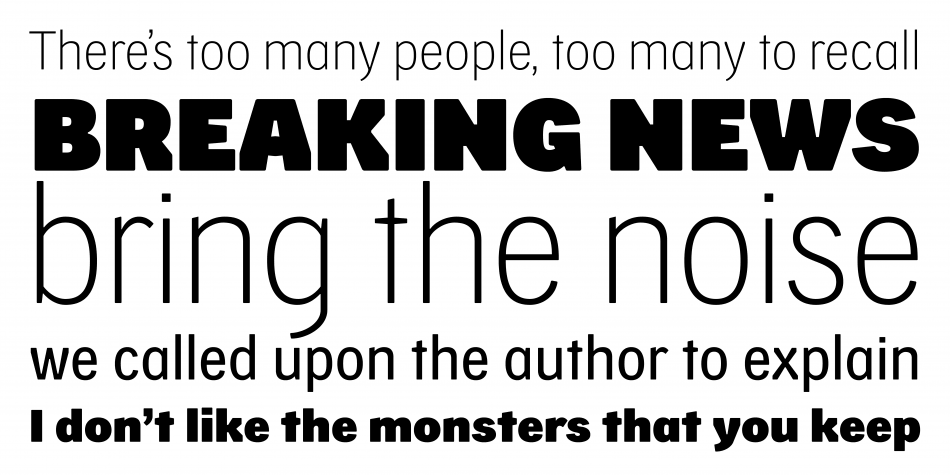 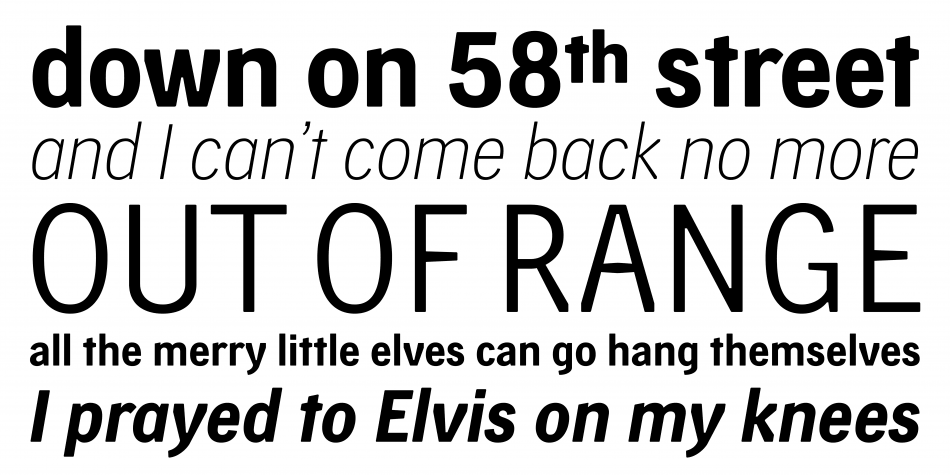 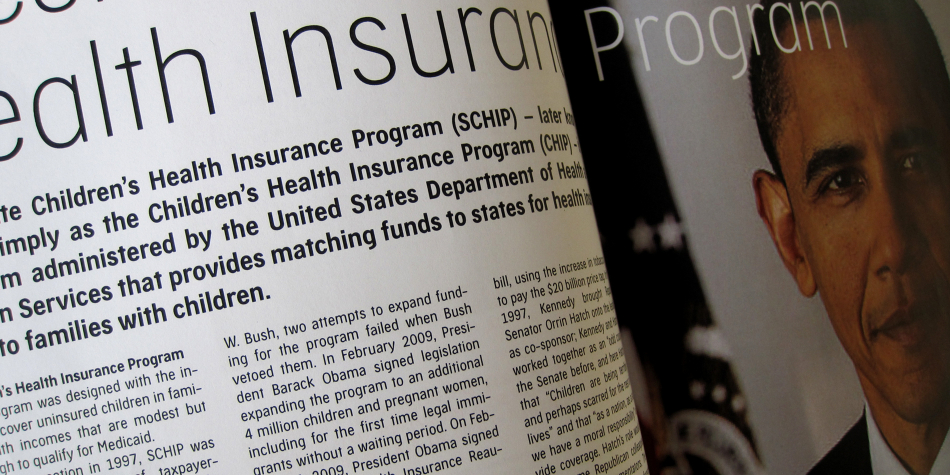 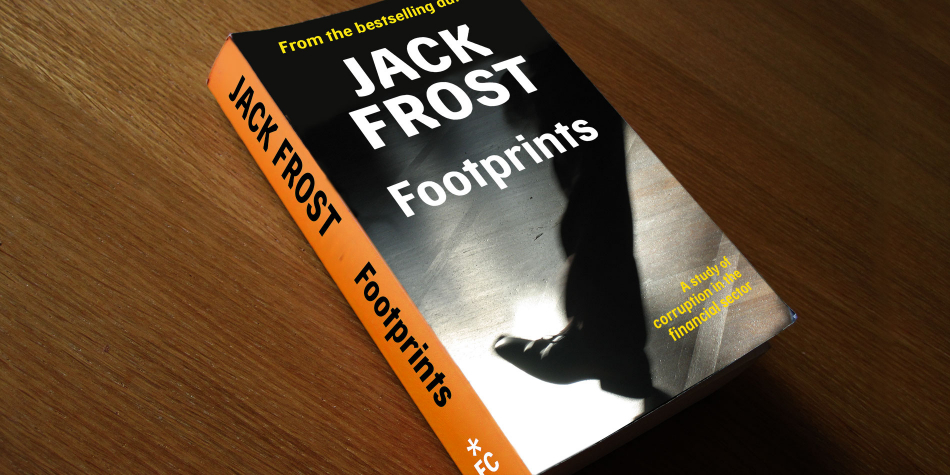 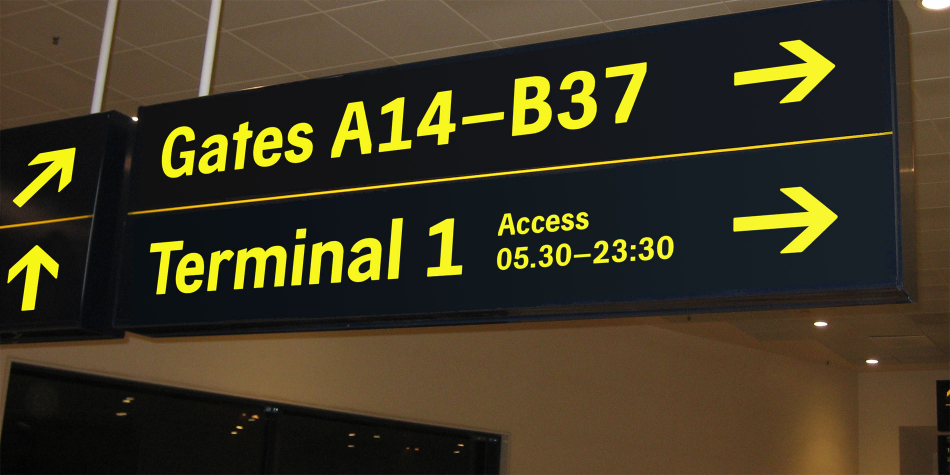 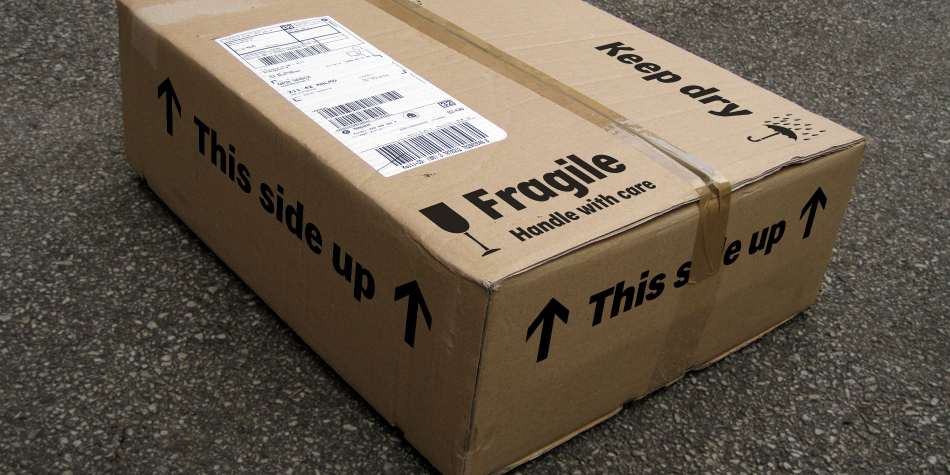 Designed by Mårten Thavenius, Skilt Gothic is a sans serif font family. This typeface has eighteen styles and was published by Fontcaster.

In the 1920s the Danish architect, printer and designer Knud V. Engelhardt made some striking typefaces for signage. The Swedish typeface designer Mårten Thavenius used some structural elements from the work of Engelhardt when he designed Skilt Gothic—a typeface to be used for display and text settings in the 21st century.