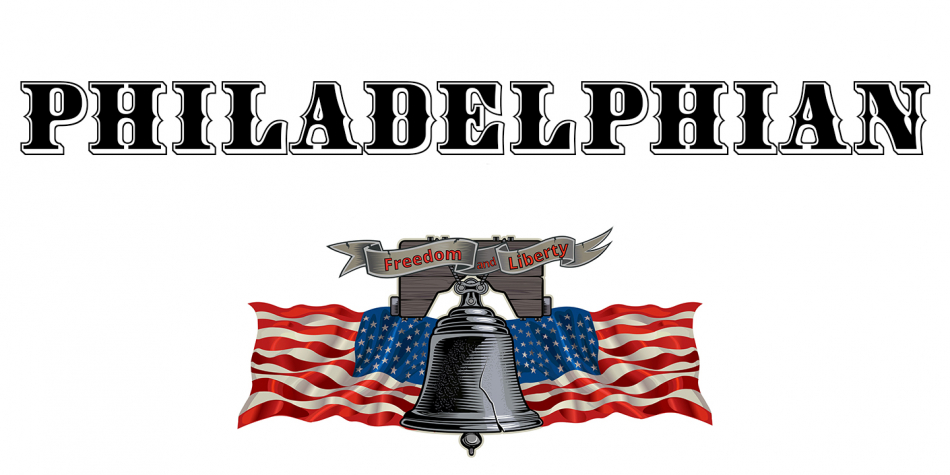 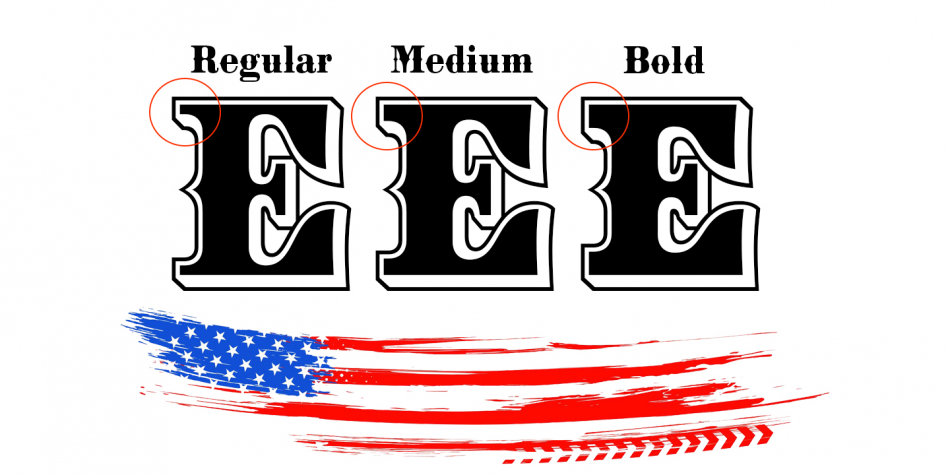 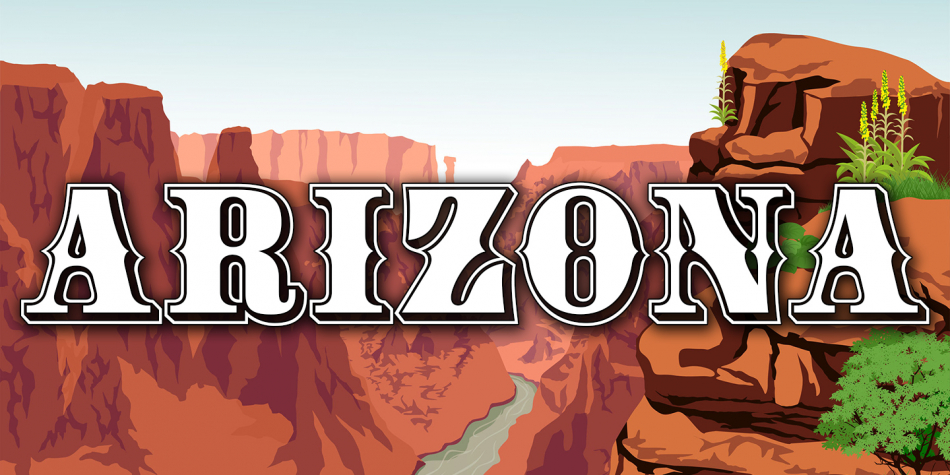 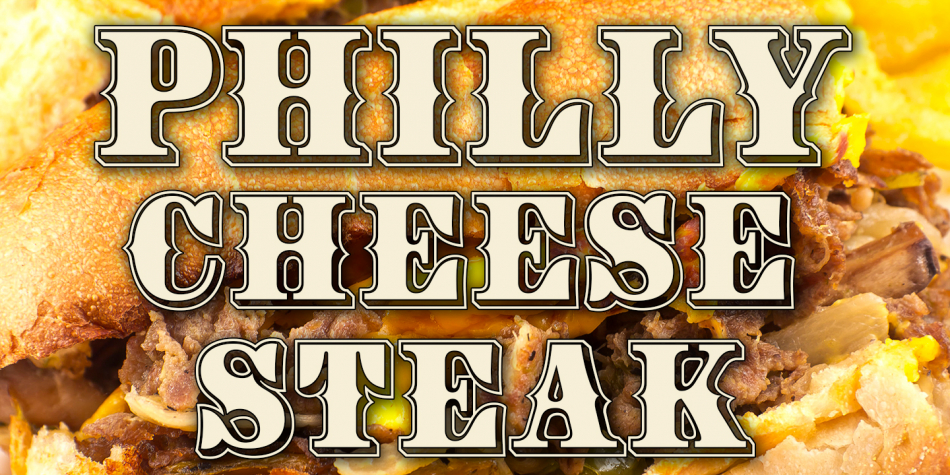 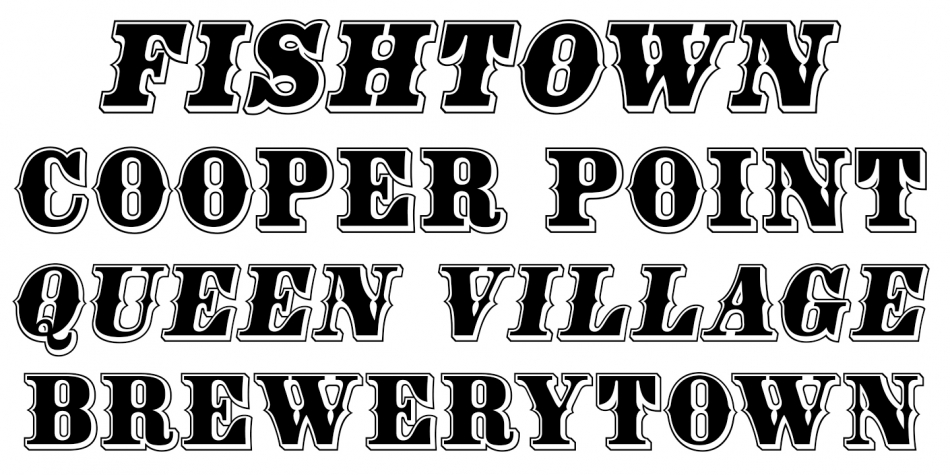 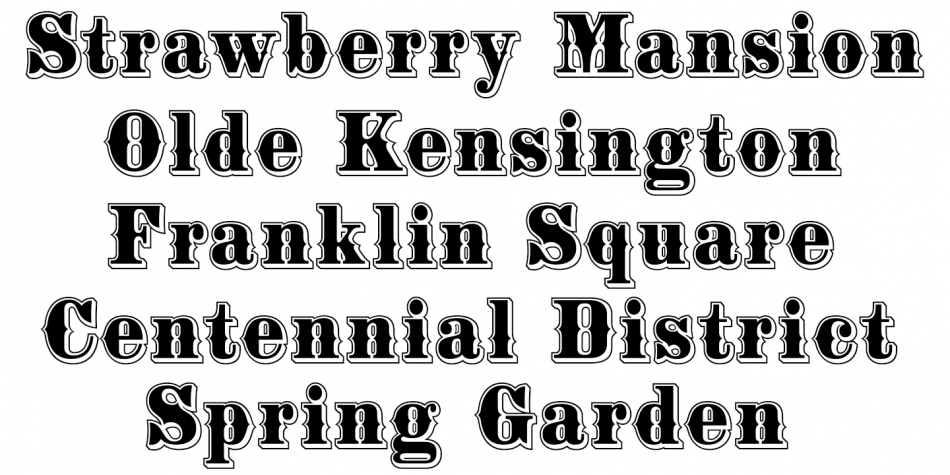 Designed by Michael Hagemann, Philadelphian is a western font family. This typeface has twelve styles and was published by FontMesa.

Philadelphian is a revival of a MacKellar, Smiths & Jordan font from 1867 by the same name.

The regular version with shadow outline was the only style that was offered in 1867.

The medium and bold weights are unique because only the horizontal strokes increase in thickness while the vertical strokes remain the same in each weight.

In the late 1800’s Philadelphian was a very popular typeface which can be seen on many billheads and letterheads through the early 1900’s.

If you’re looking for a western style font that doesn’t look like any other then Philadelphian is the right choice.

While the name doesn’t remind you of the cowboy genre we’ve kept the original name for historical reasons because this font was so popular in it’s day.

We plan on going forward with a weathered version of Philadelphian which will be released under a southwestern style name.

With Philadelphian we’ve decided to set the complete family price to an amount that may be considered on sale all of the time.