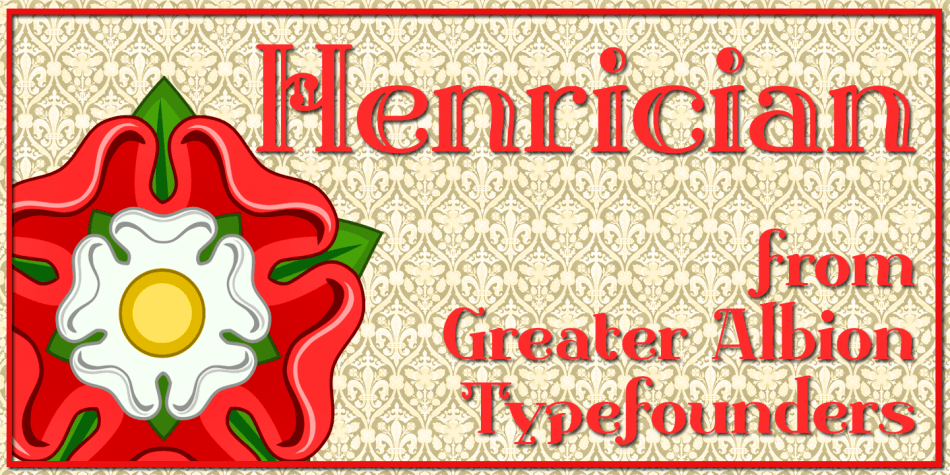 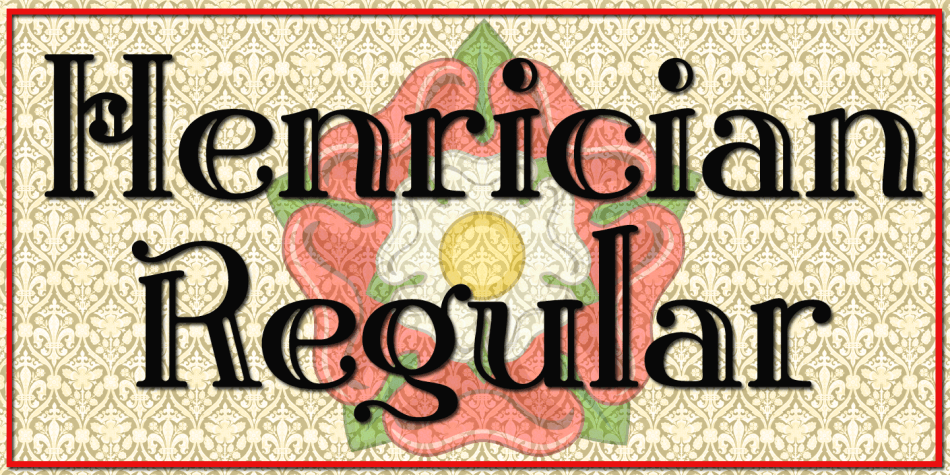 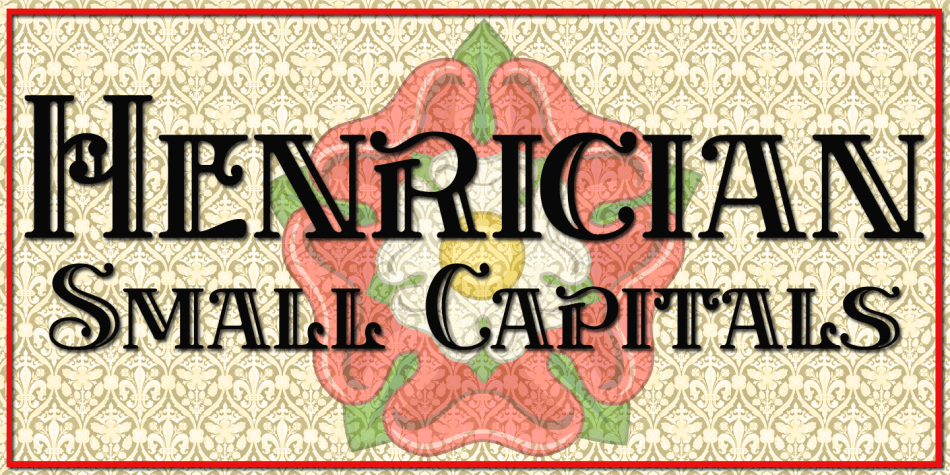 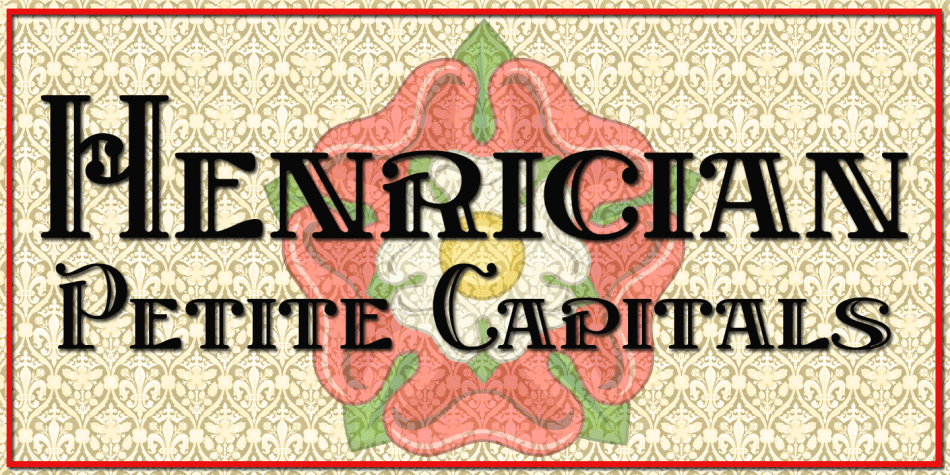 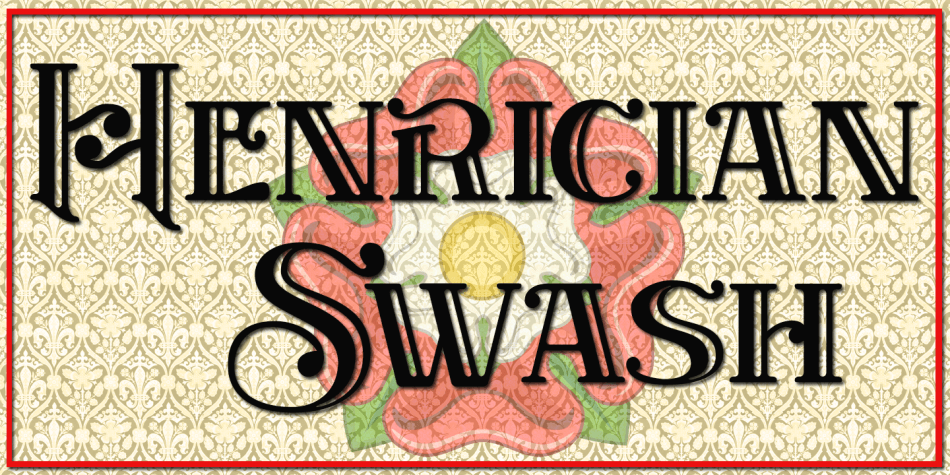 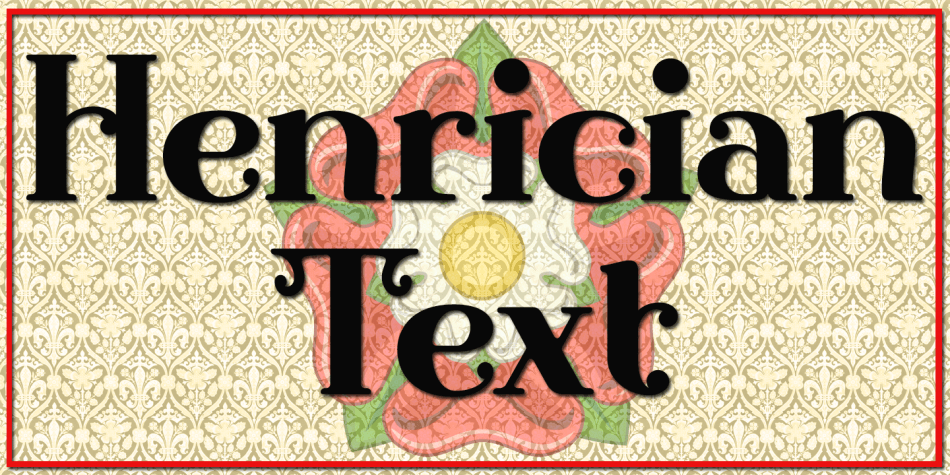 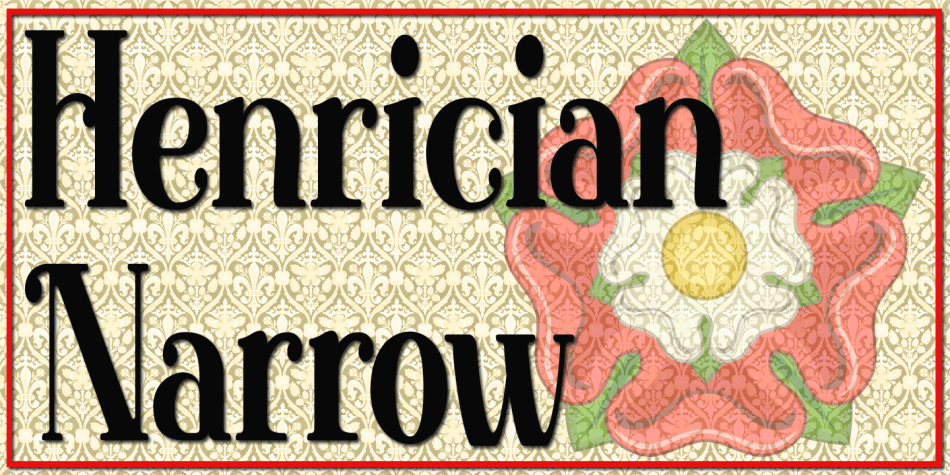 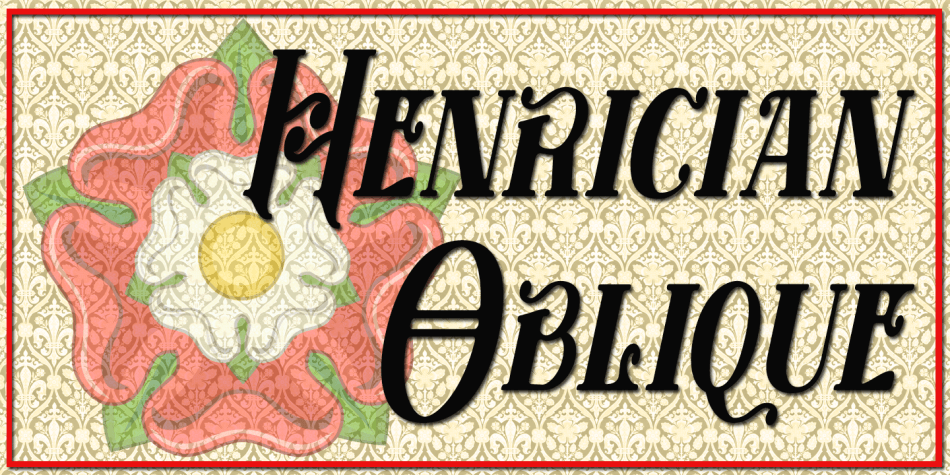 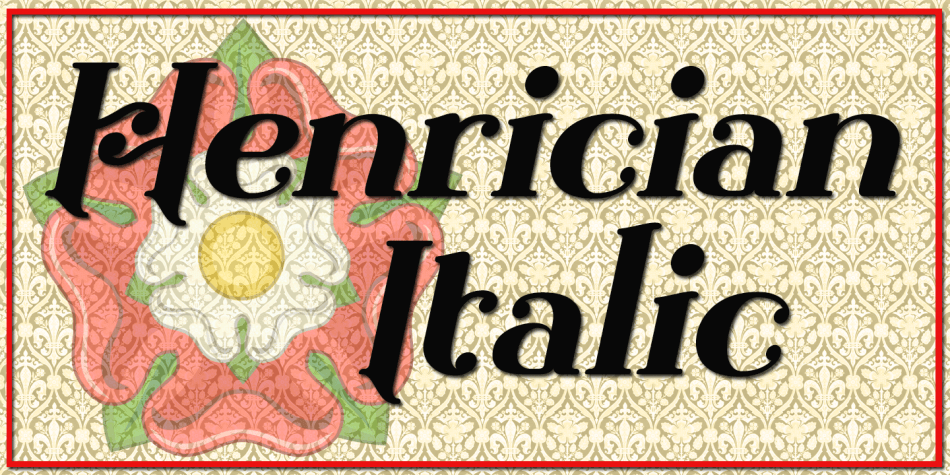 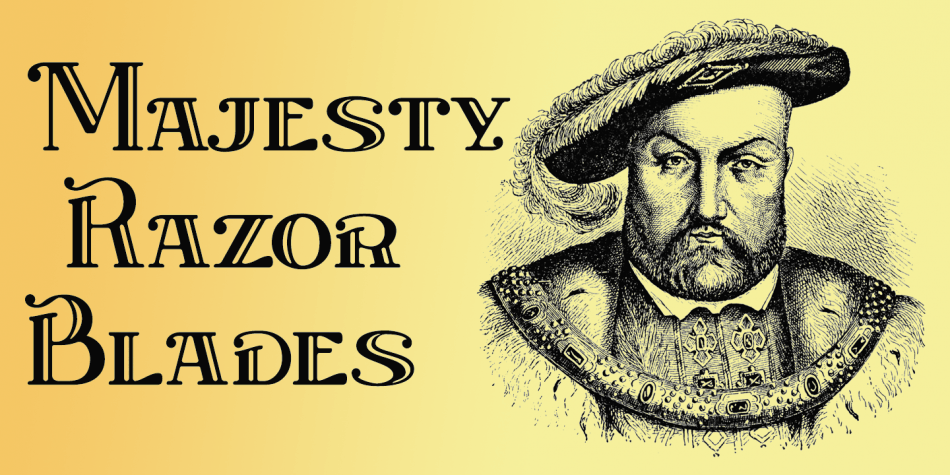 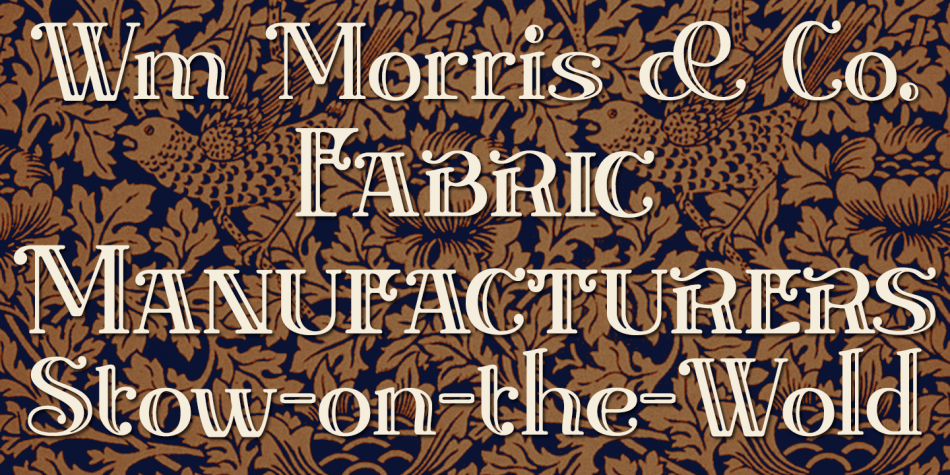 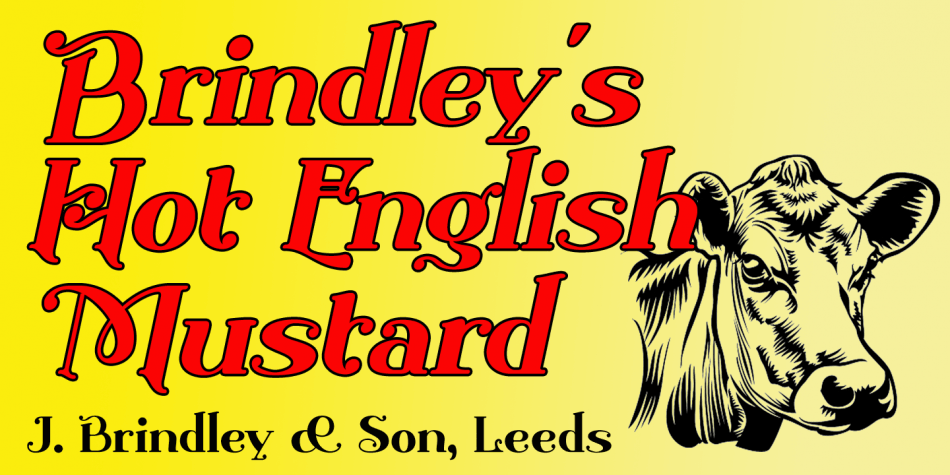 Henrician is a art nouveau font family. This typeface has eight styles and was published by Greater Albion Typefounders.

Henrician can claim two sources of inspiration.  One of these was a set of beautiful capital letterforms seen on the cover of a 19th century album of engravings.  The engravings contained therein depicted lovely examples of half-timbered Tudor architecture and there was a clear ‘Tudor’ intent behind the letterforms.  The second source of inspiration is more conceptual-the title lettering of period films from the 30’s to the 60’s…think if the opening text when Errol Flynn plays Robin Hood, or think of Richard the Lionheart, or even that great comedy Classic ‘Carry on Henry’, and it’s discussion of Sir Thomas de Cobbler….but we digress!  Henrician is a set of eight display and text (but perhaps not Body Text) faces in a ‘Tudor Revival’ spirit.  Like any good revival design they are somehow at home with a wide range period themed design work, covering the medieval until, perhaps, the 18th century, just so long as we’re more concerned with fun and appearance than strict historical accuracy.  The family will be at home in the realms of advertising, posters, cover design and web design.  Try Henrician out today!