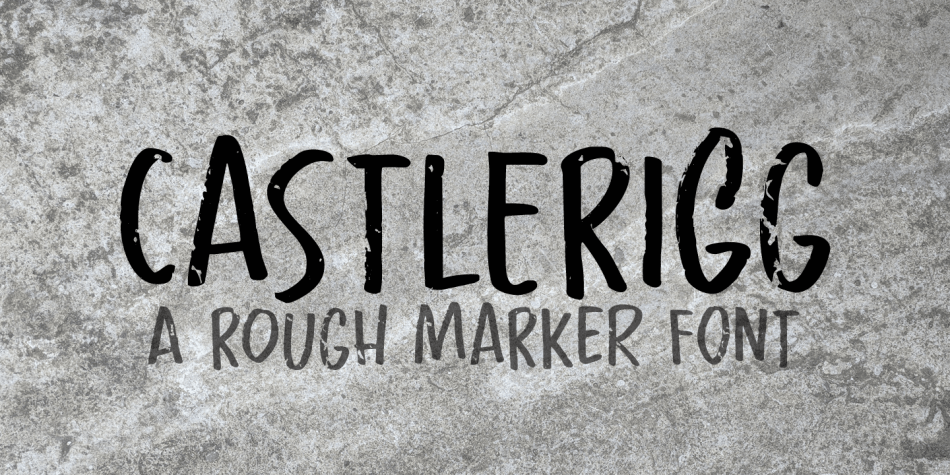 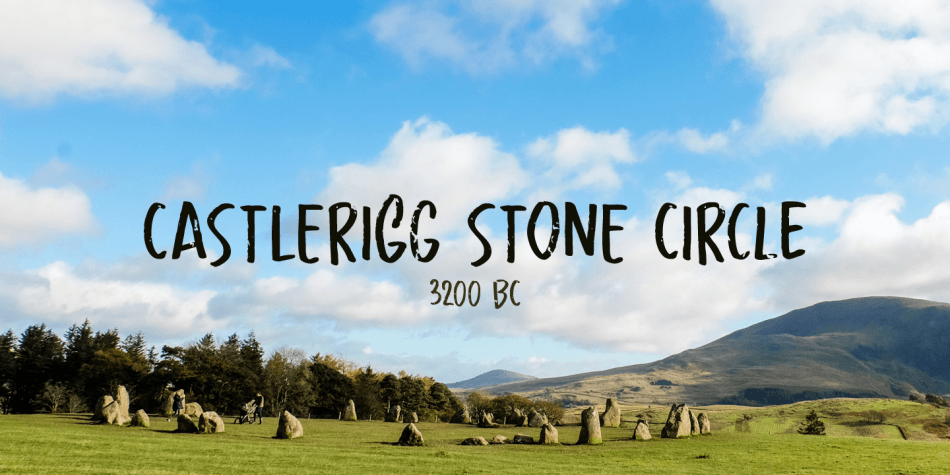 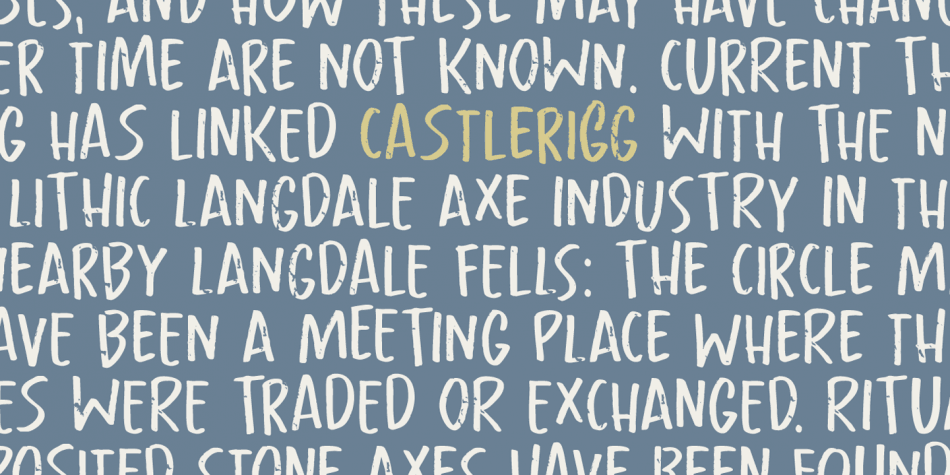 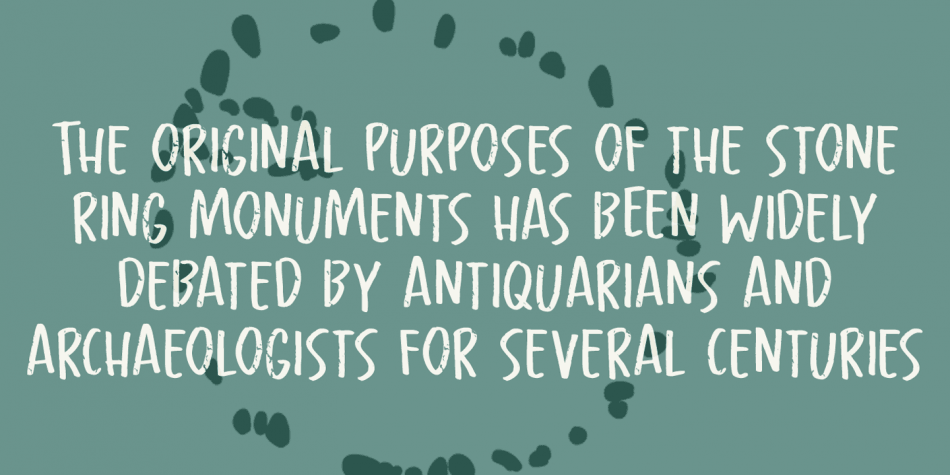 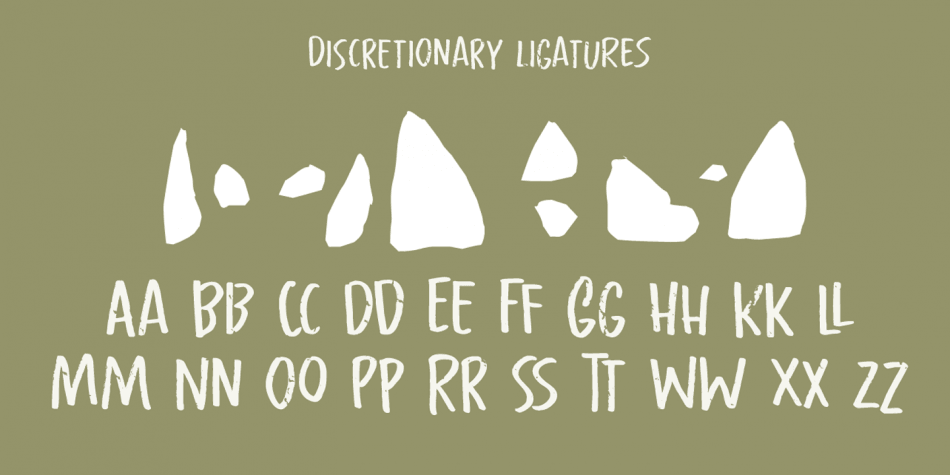 Designed by David Kerkhoff, Castlerigg is a hand display and hand drawn font family. This typeface has two styles and was published by Hanoded.

A two font family. This contains every font in the Castlerigg Family.

A long time ago, I lived and worked in the English Lake District. When I first arrived there, I camped out not far from a neolithic monument called Castlerigg Stone Circle. Castlerigg Stone Circle is one of the most beautiful stone circles in the whole of Britain; the views are great and it makes for a nice walk from Keswick.

This rather grungy font was made with a Sharpie pen I initially wanted to throw away, because it was dry, but then decided I could at least get one more font out of it. The result is Castlerigg - a rather neolithic looking all caps font.

Castlerigg comes with double letter ligatures for the lower case.