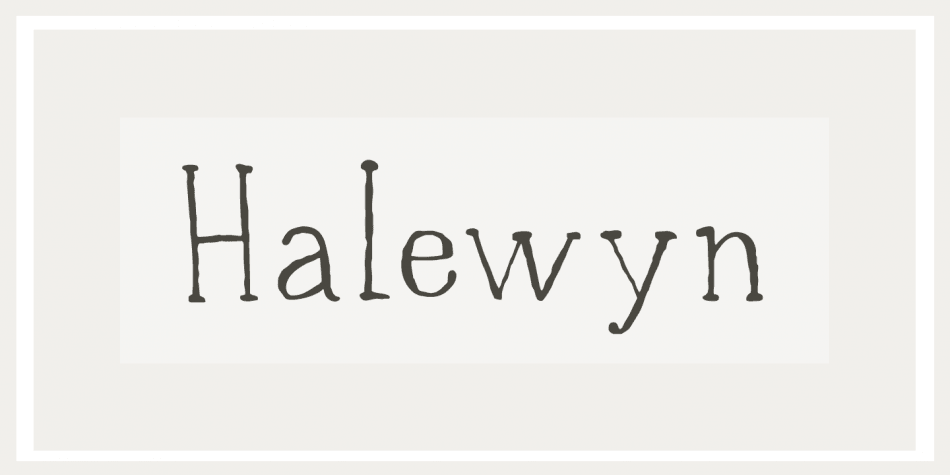 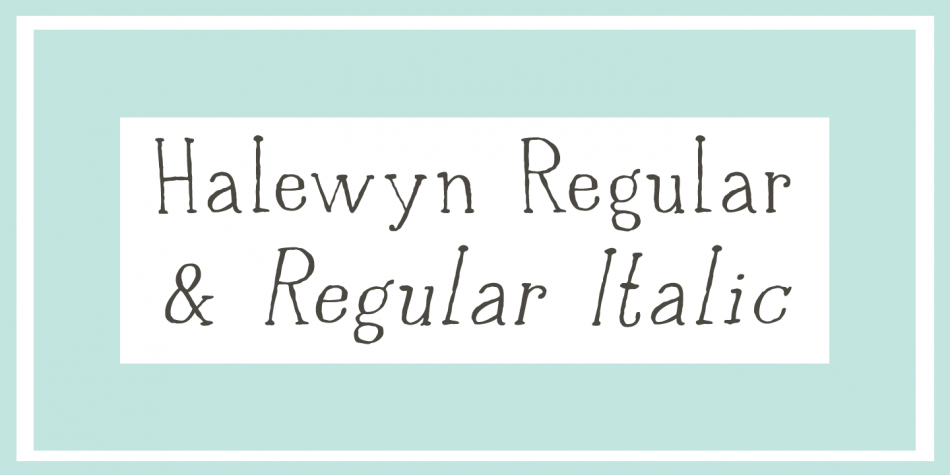 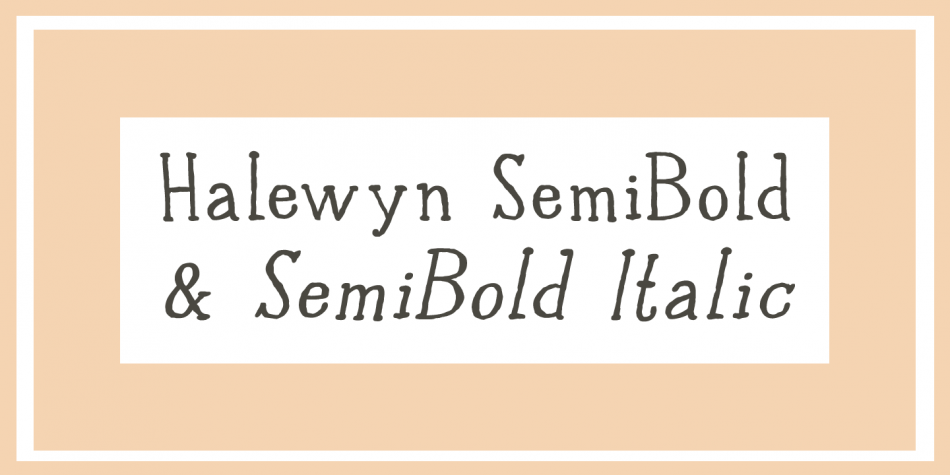 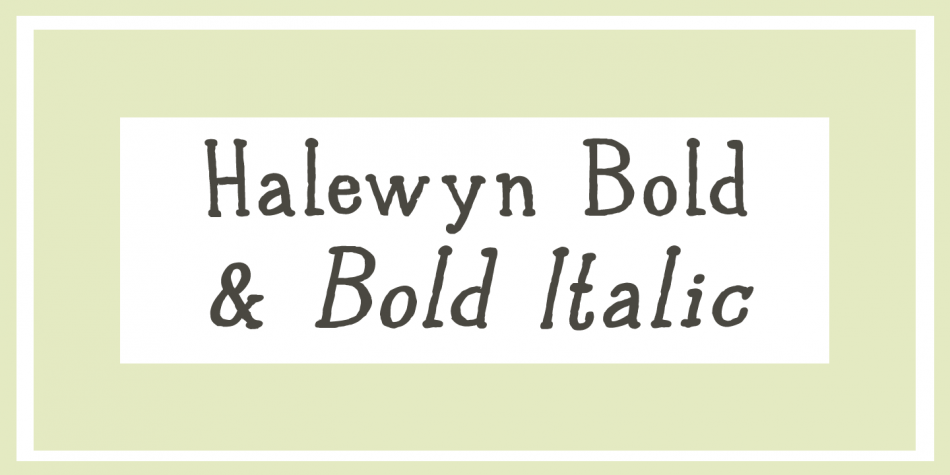 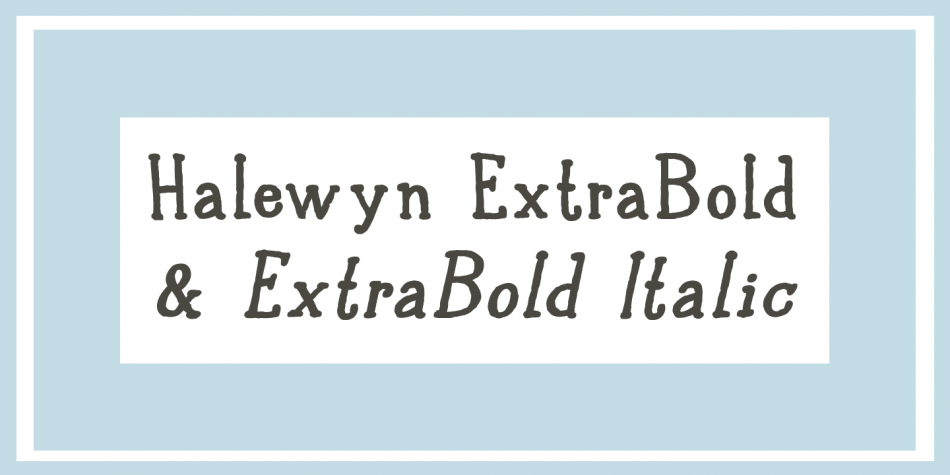 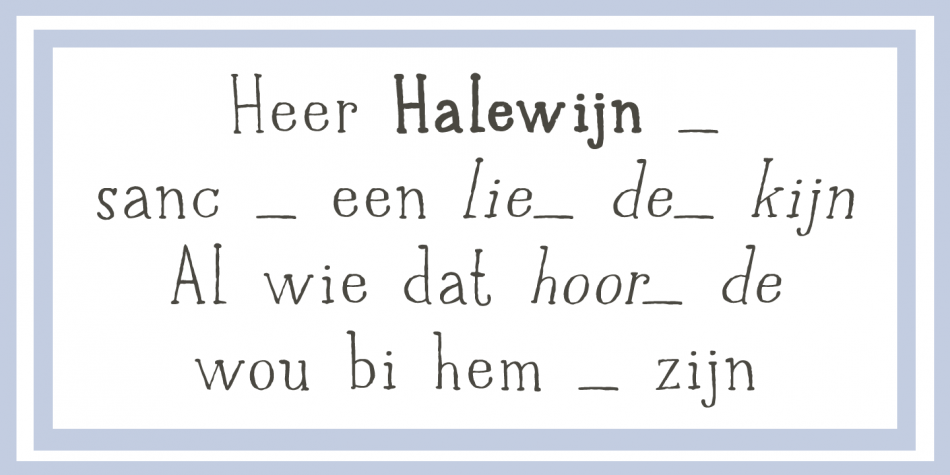 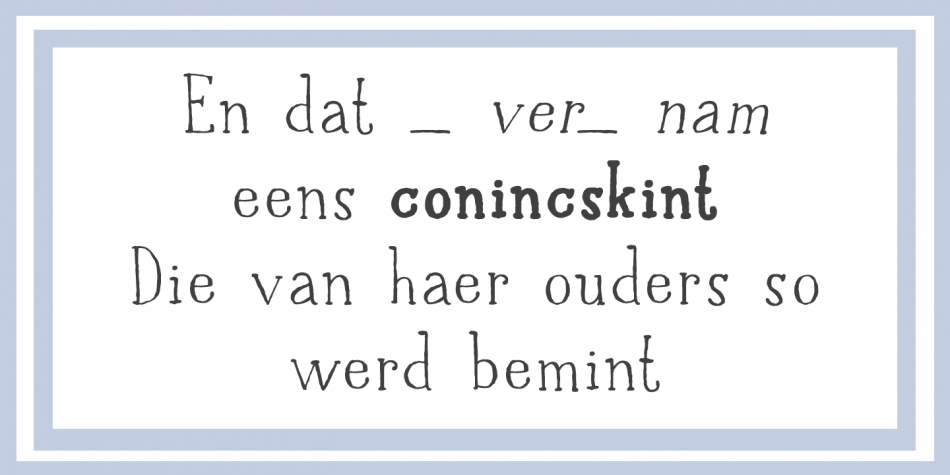 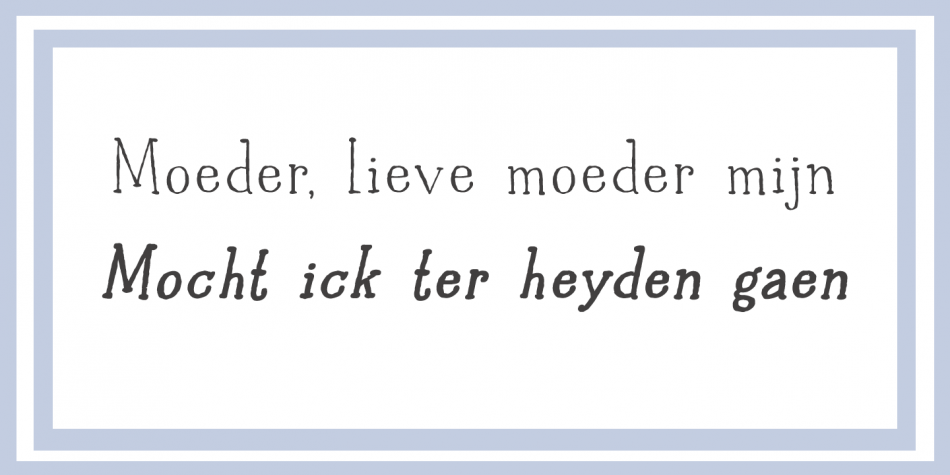 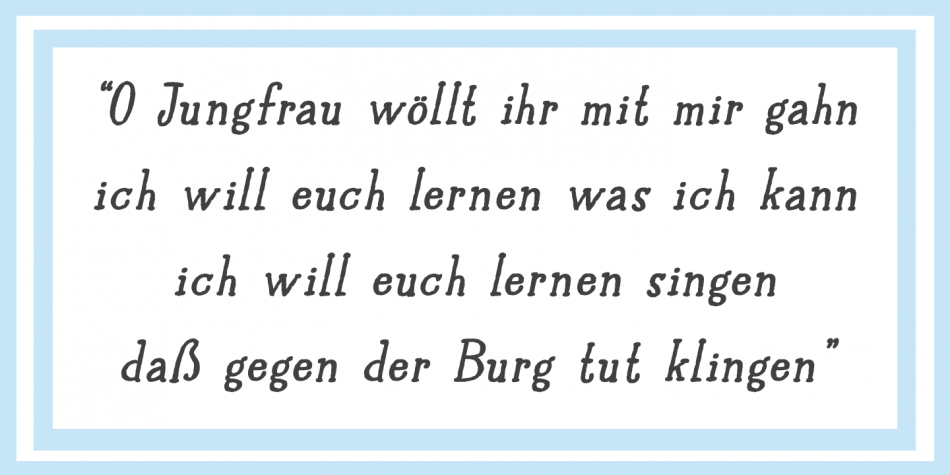 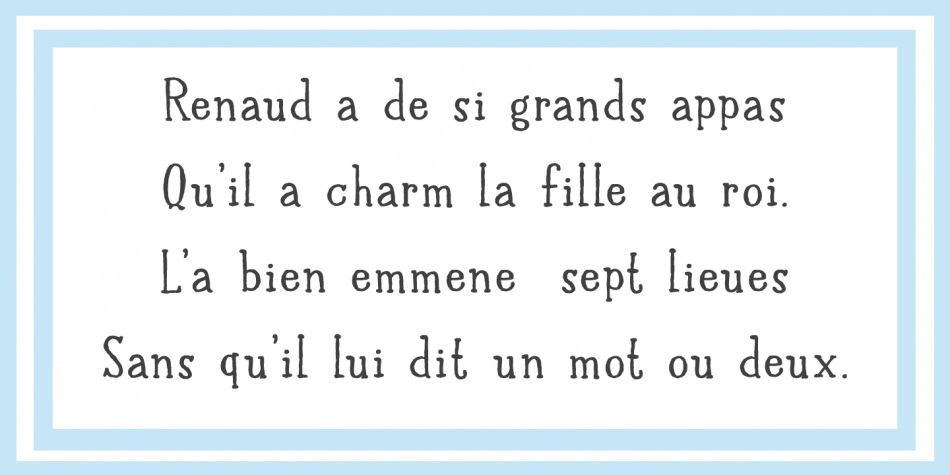 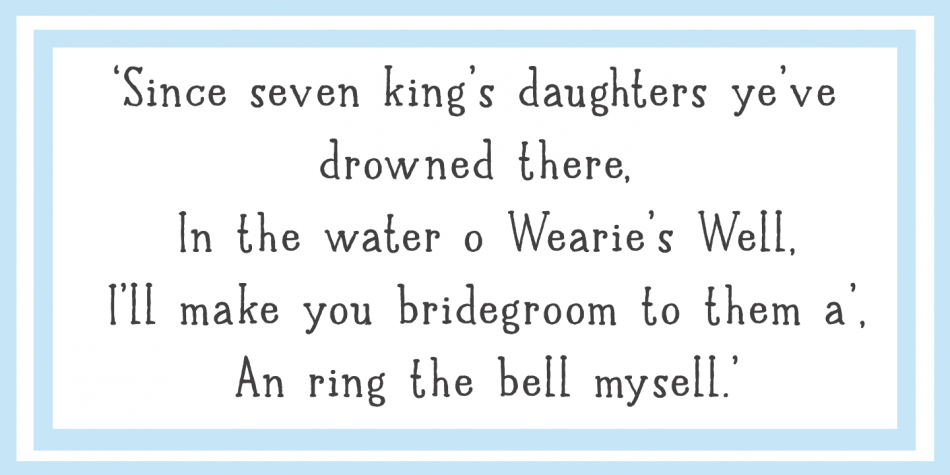 Halewyn is a hand display and kids font family. This typeface has eight styles and was published by Hanoded.

Heer Halewijn (The Song of Lord Halewijn) is a 13th-century Dutch folk tale which survives in a folk ballad. The story tells of a man called Halewijn, who lives in the woods and who lures pretty women with his songs (whom he then kills). One day a princess visits Halewijn, but when he wants to kill her, she requests he remove his robe, so as not to stain it with her blood. He obliges and when he is undressing, the princess seizes his sword and chops off his head.

Halewyn is a handmade font, which was loosely based on my Languedoc font and Garamond. Use it for product packaging, books, and posters. Comes in 4 weights (with italics) and a ballad full of diacritics.