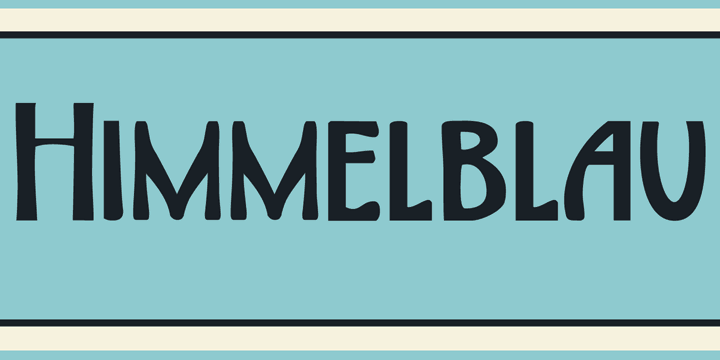 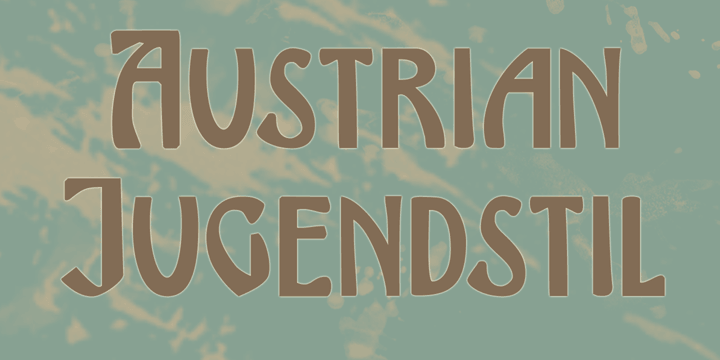 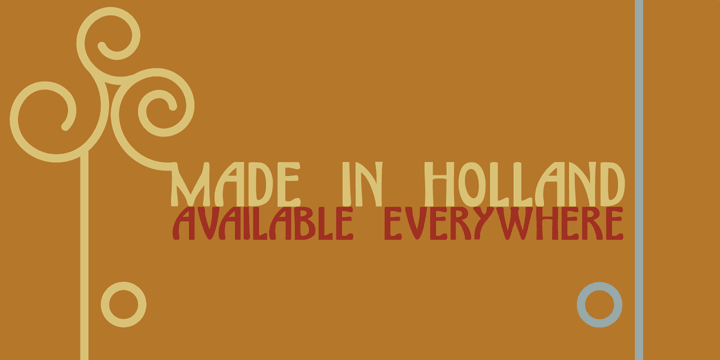 Himmelblau is a art nouveau font family. This typeface has two styles and was published by Hanoded.

Himmelblau is a Jugendstil font based on a poster from 1902 made by the ‘Künstlerbund Hagen’. This group of Austrian artists was formed in the late 19th century and was named after the owner of Vienna inn, which the artists frequented. The group’s most prominent members were Heinrich Lefler and Joseph Urban.
Himmelblau is quite an elegant font - legible, organic and flowing, so it would be perfect for posters and display uses.
Himmelblau comes with extensive language support.