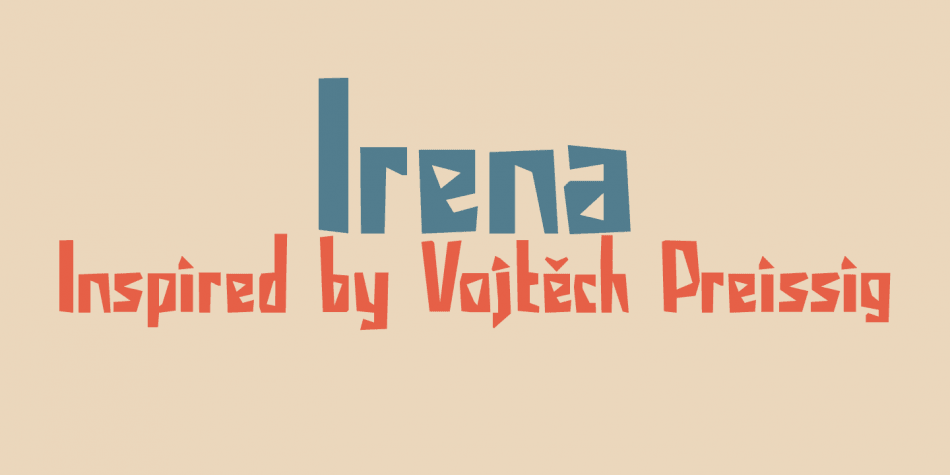 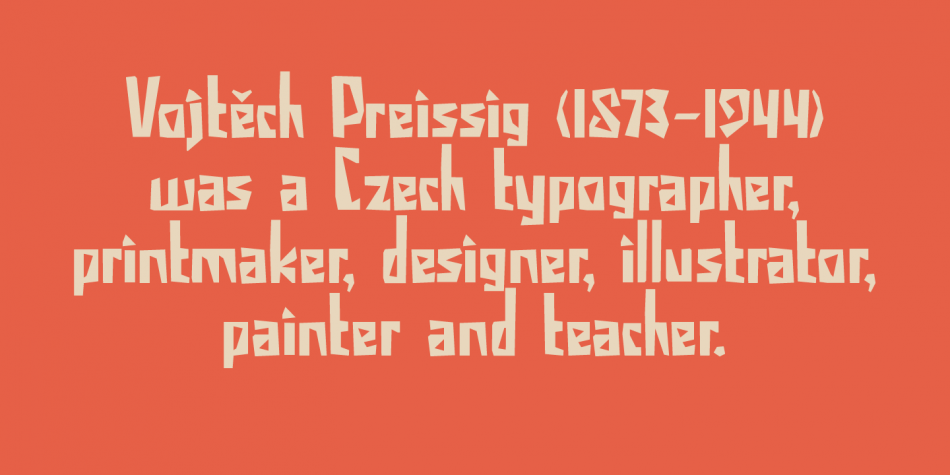 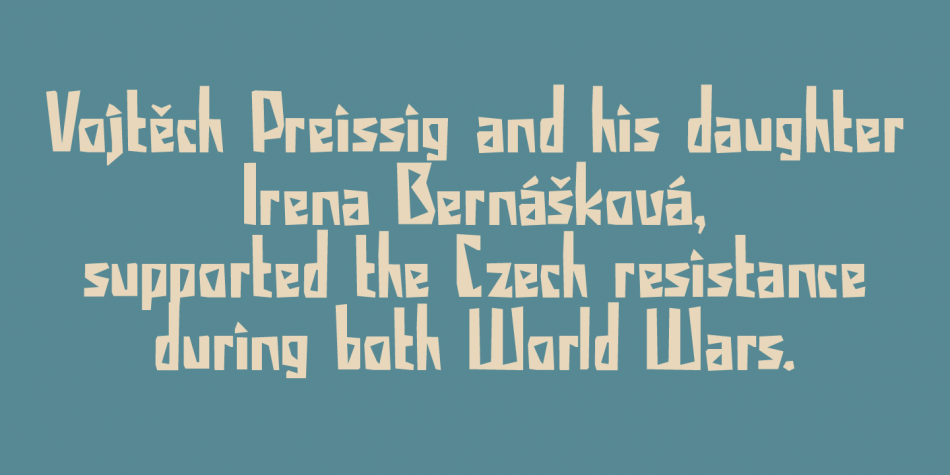 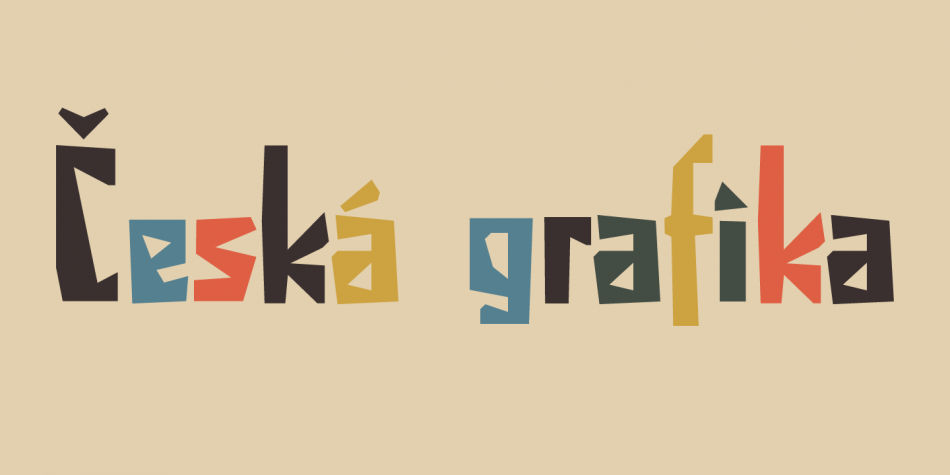 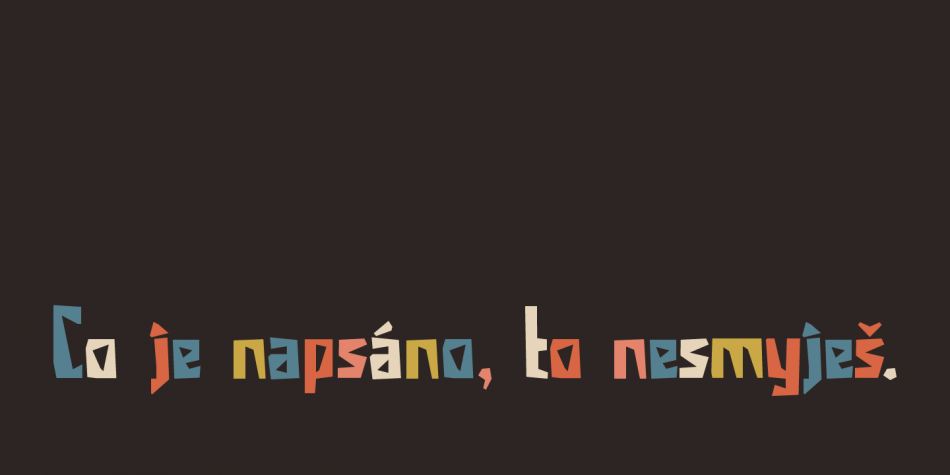 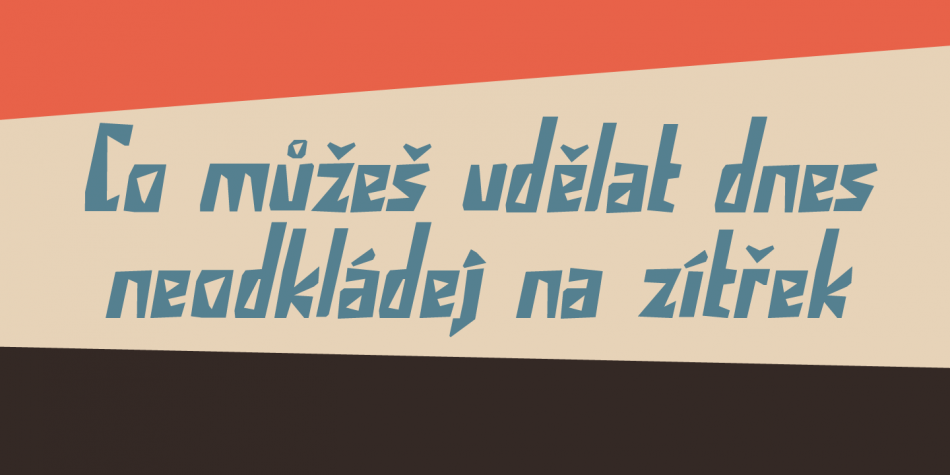 Irena is a display font family. This typeface has two styles and was published by Hanoded.

Irena is a cubist/expressionist font inspired by Vojtěch Preissig. Preissig (1873-1944) was a Czech typographer, printmaker, illustrator and teacher, whose work was influenced by Japanese Art and Symbolism. During WWII, Preissig supported the Czech resistance and he was arrested in 1940. He died on June 11th in Dachau concentration camp. This font was named after his daughter Irena Bernášková.

Irena font is angular and square(ish), yet easy to read. It comes with extensive language support.