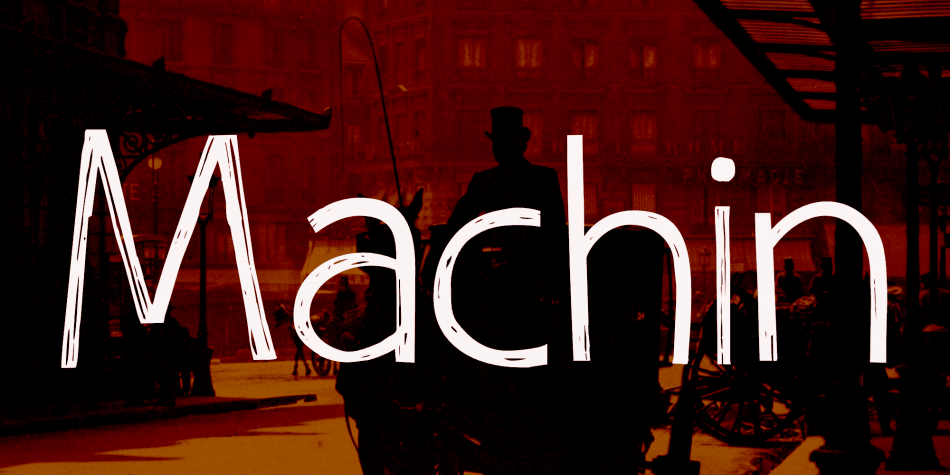 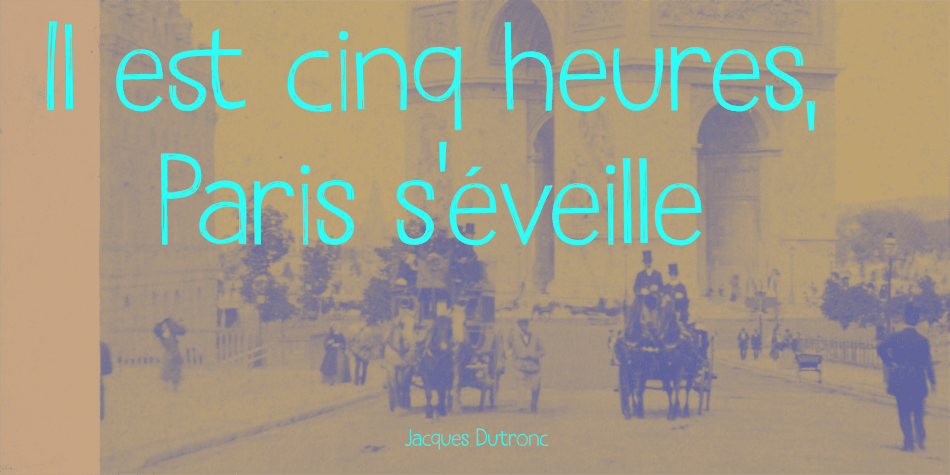 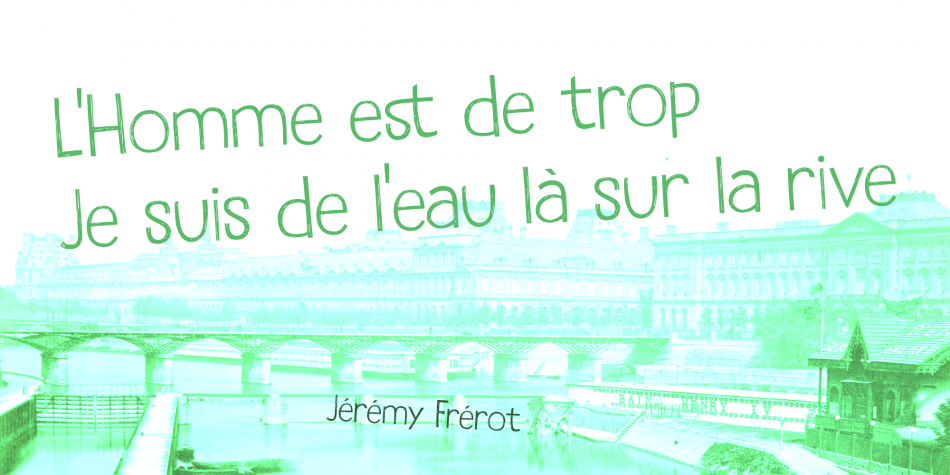 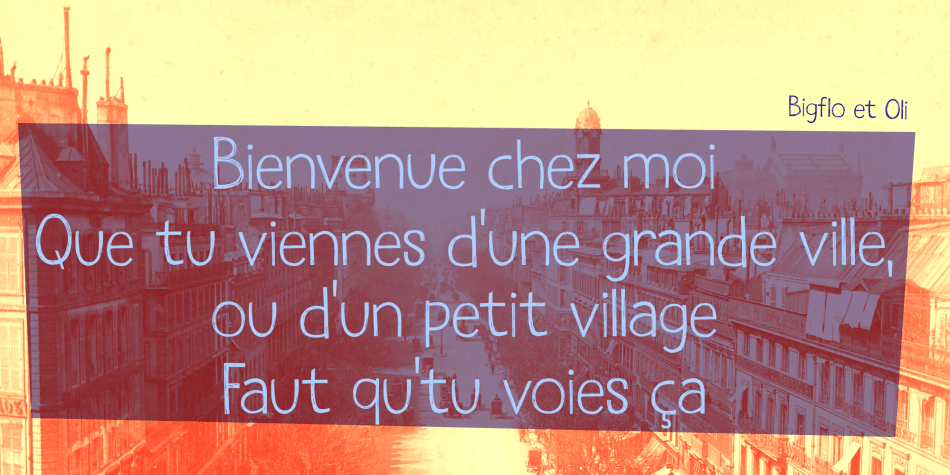 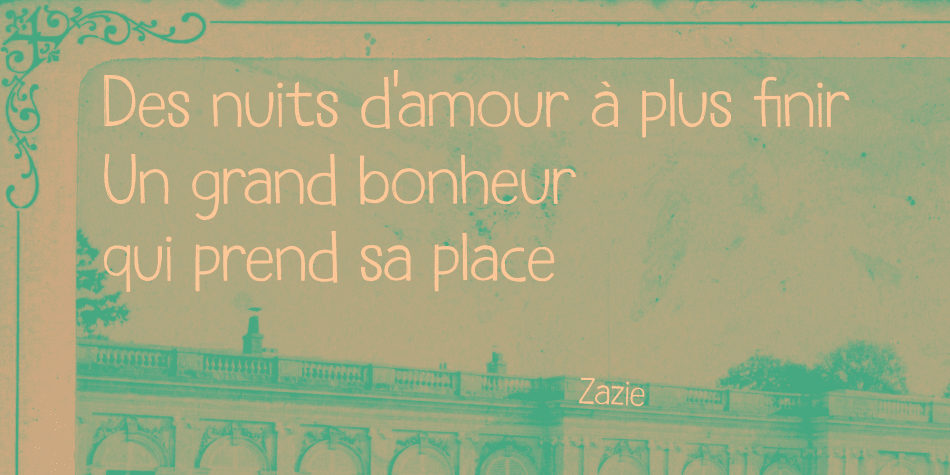 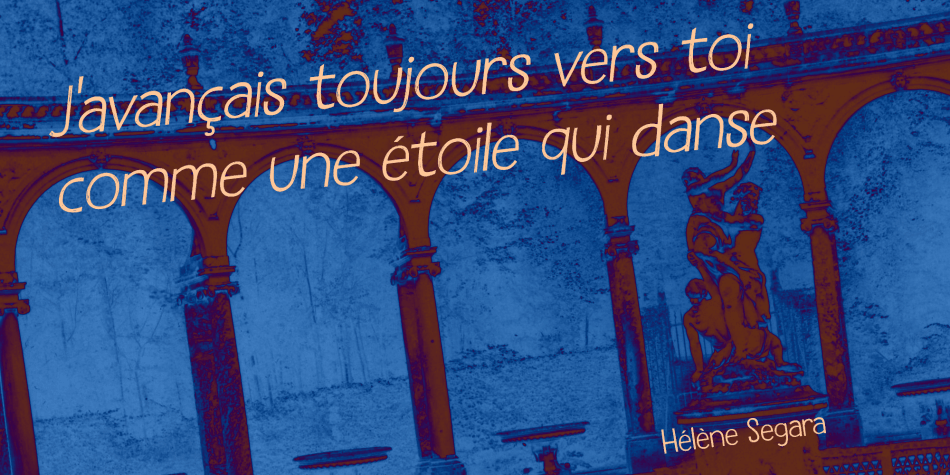 Designed by David Kerkhoff, Machin is a hand display and hand drawn font family. This typeface has two styles and was published by Hanoded.

Machin is a French word meaning ‘thing’. Apparently, it is also a species of macaque from the Philippines, but I named this font after the French word!

Machin is based on a really old font I made back in the day. It was called Whynot and (because I didn’t know a thing about making fonts at the time) I could not get it to work properly, so it had its 15 minutes of fame before it was pulled off of the internet. Machin was made using the recycled glyphs from Whynot and it does work. It comes with extensive language support (yes, Vietnamese and Sami too), some handy ligatures and a lot of scribbly panache.