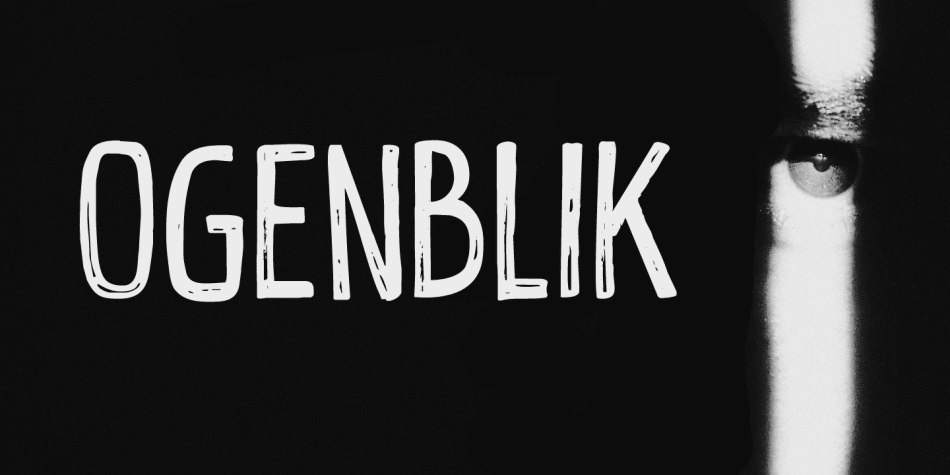 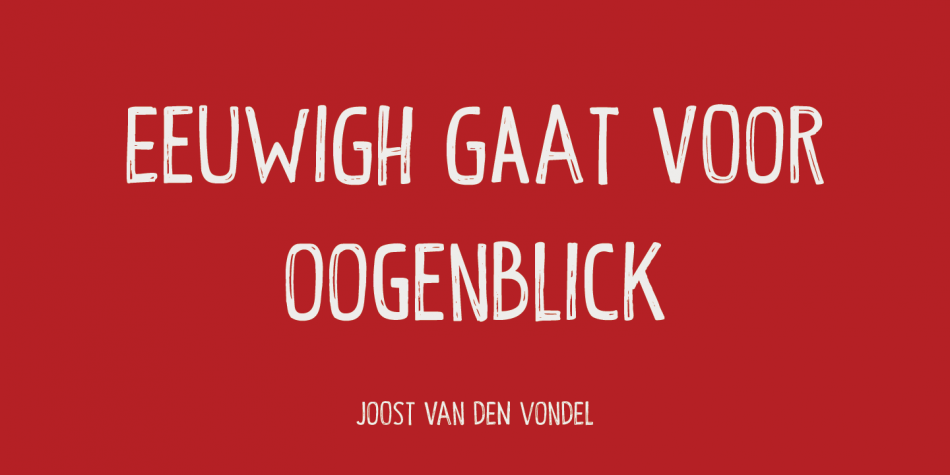 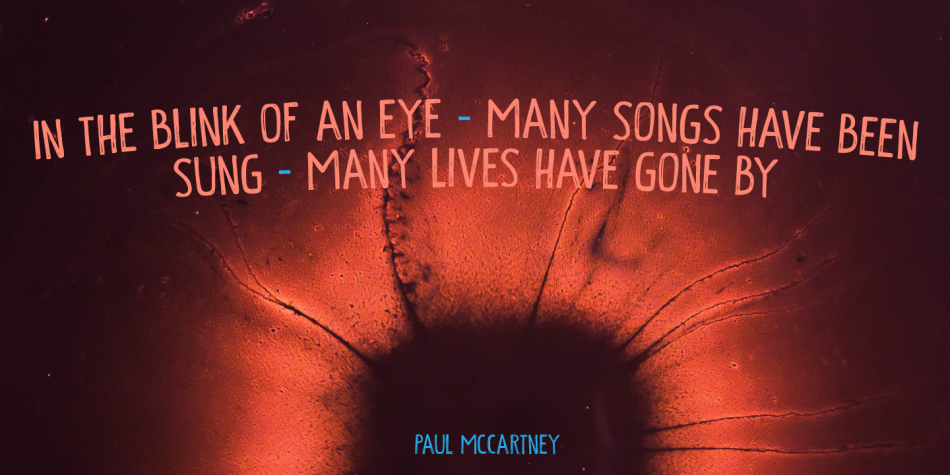 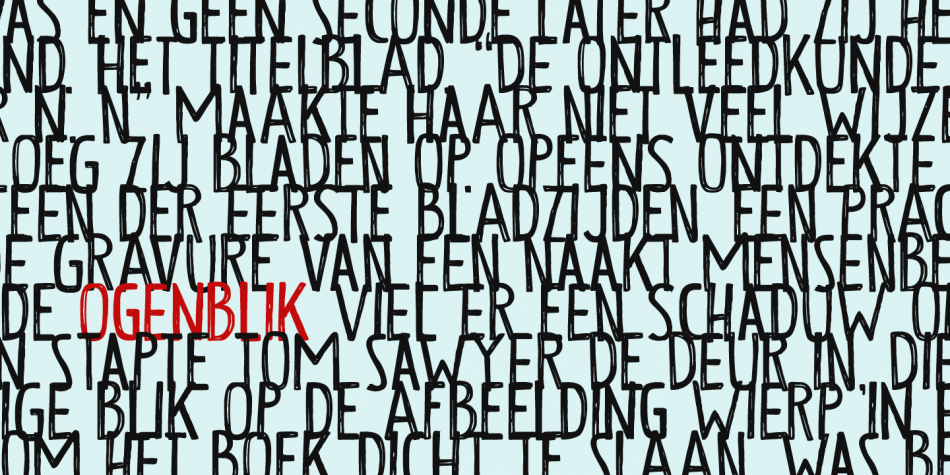 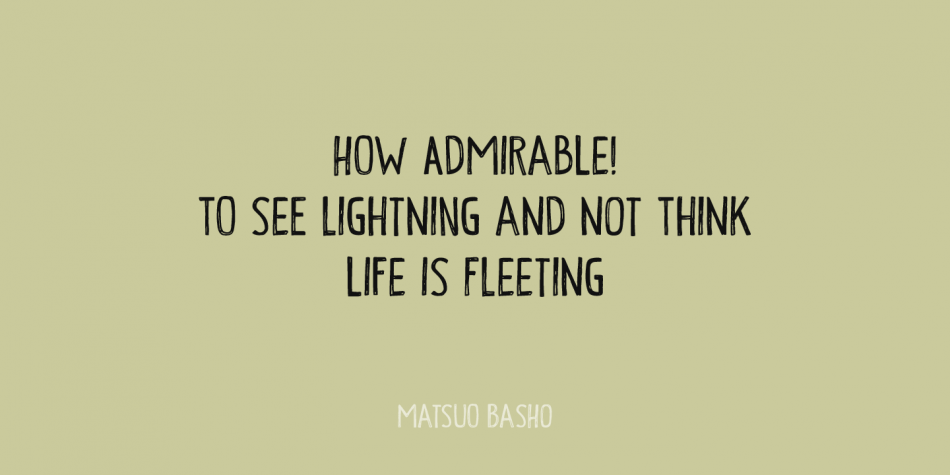 Designed by David Kerkhoff, Ogenblik is a hand display and hand drawn font family. This typeface has two styles and was published by Hanoded.

The other day, I was thinking how time flies and how my kids grow up so fast. In the blink of an eye, they had turned from babies into almost-teenagers. They’re not teenagers yet, but given the tantrums they throw, it does feel like I am living with three teenagers!

Ogenblik, in Dutch, means: ‘in the blink of an eye’, ‘lightning fast’, or ‘for a brief moment’. It’s similar to the German ‘Augenblick’, which means exactly the same.

Ogenblik was made with the same dried out marker pen that helped me create my font Castlerigg. I guess it had more than one extra font in it!

Ogenblik is a bit of a grungy, yet quite legible and neat font. Comes with multilingual support.