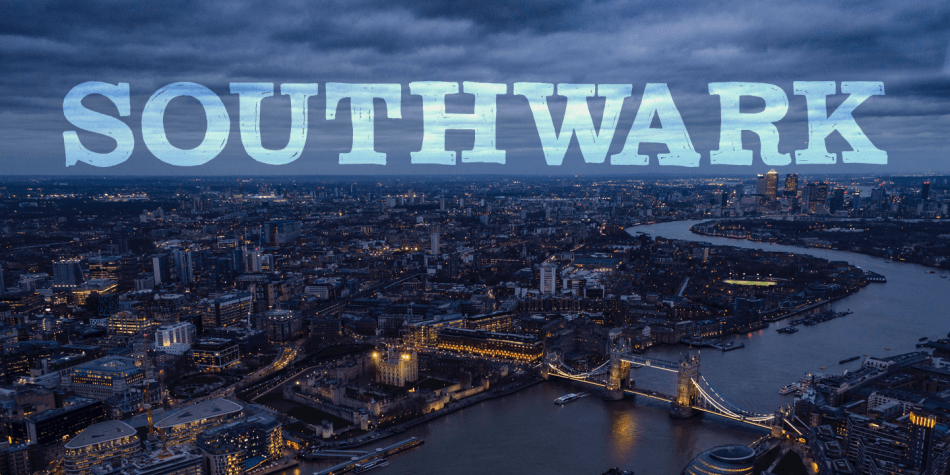 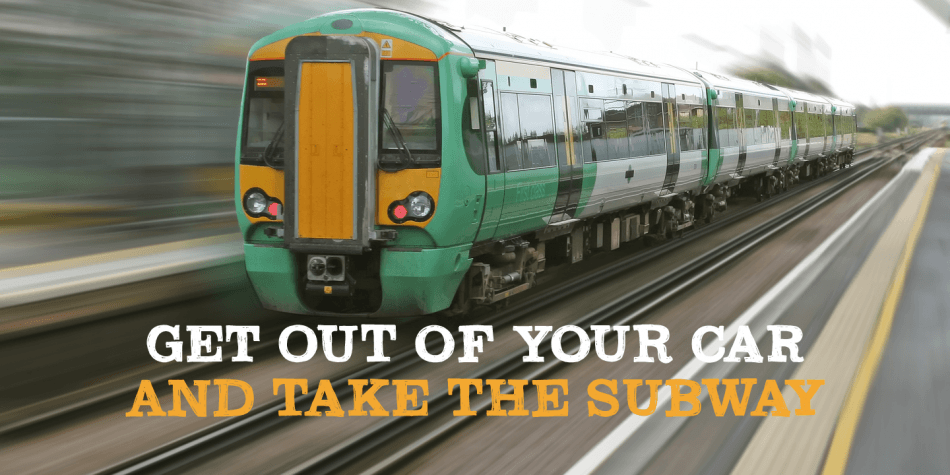 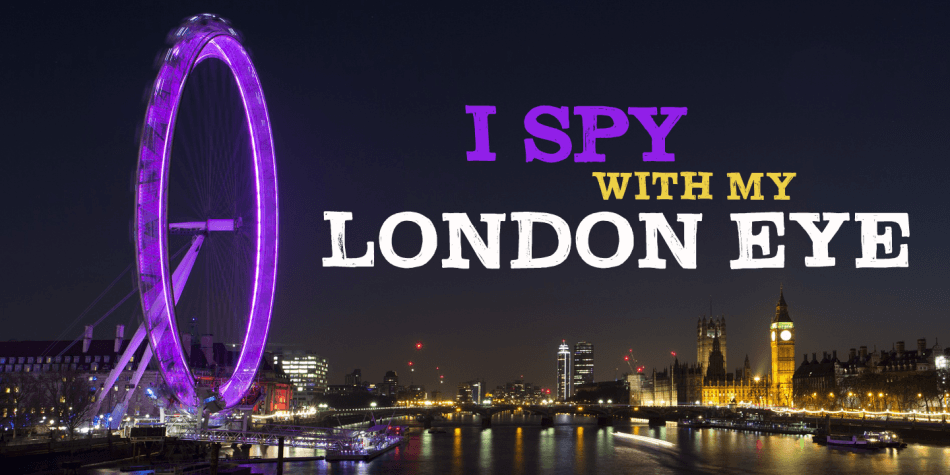 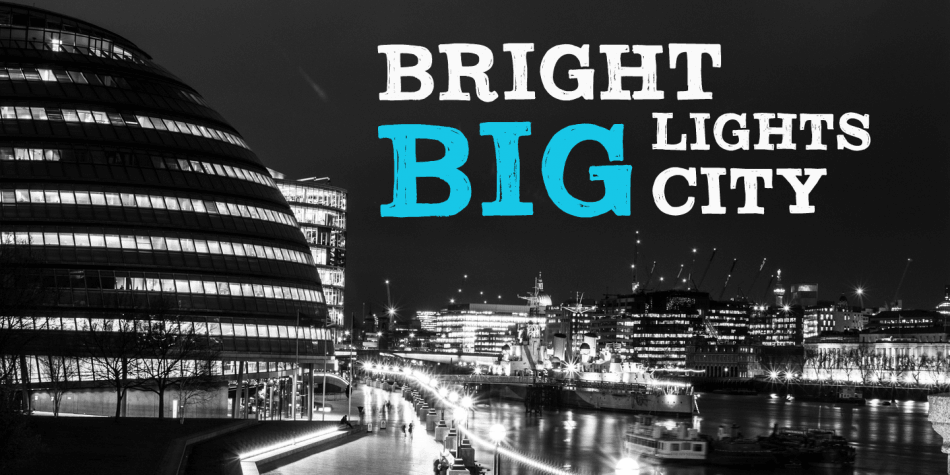 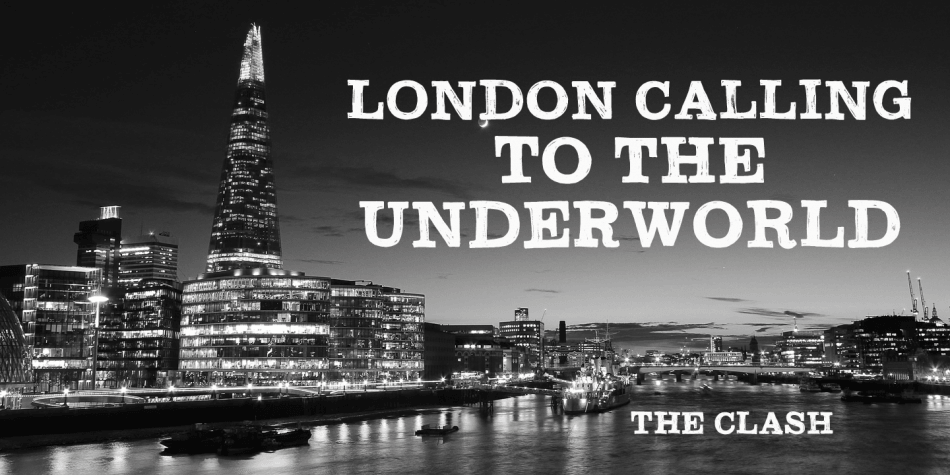 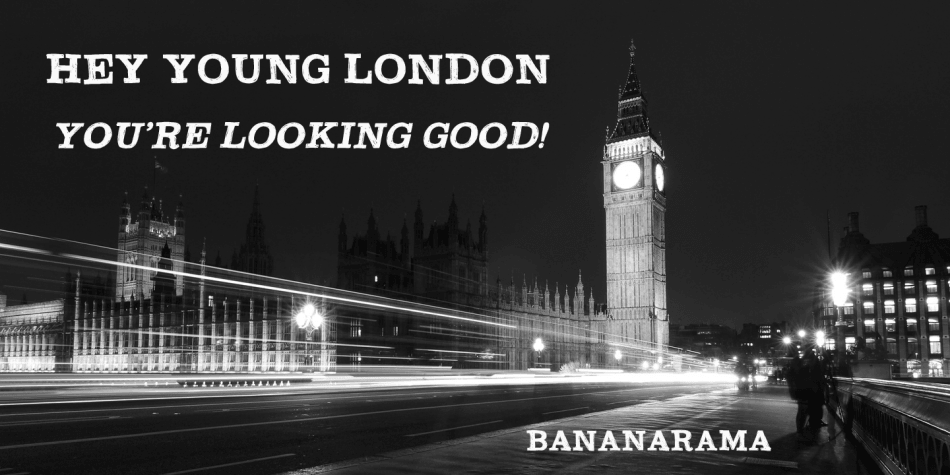 Designed by David Kerkhoff, Southwark is a hand display font family. This typeface has two styles and was published by Hanoded.

The font Southwork is a handmade Clarendon. I used a Japanese brush pen to create the outlines. I gave the glyphs texture by filling them in with a brush and Chinese ink. Southwark, therefore, has an uneven look and a brushy texture.

It looks good on just about anything, but posters, greeting cards and product packaging come to mind.