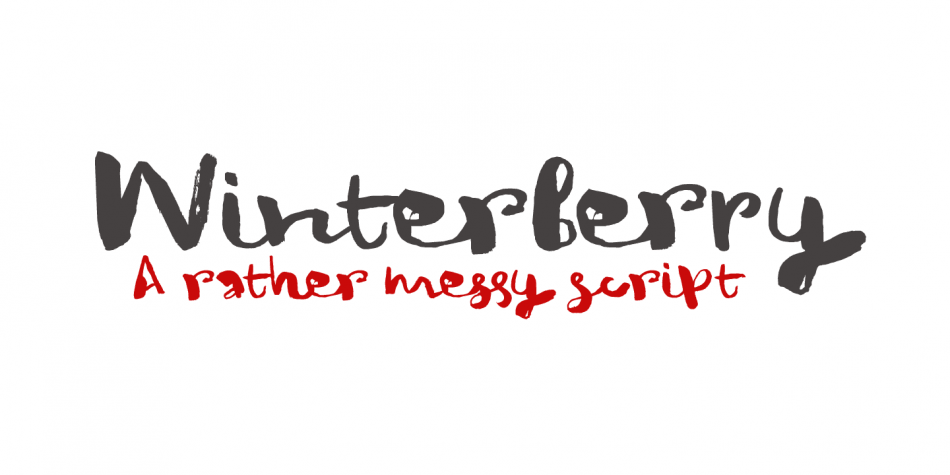 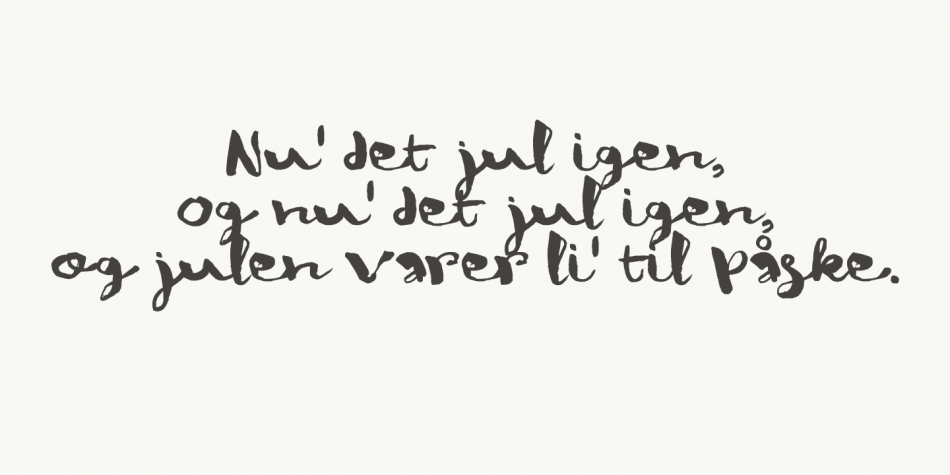 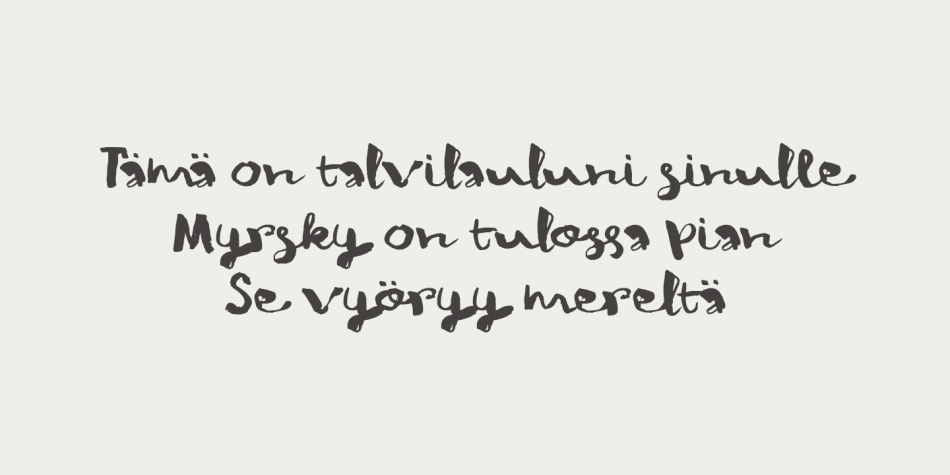 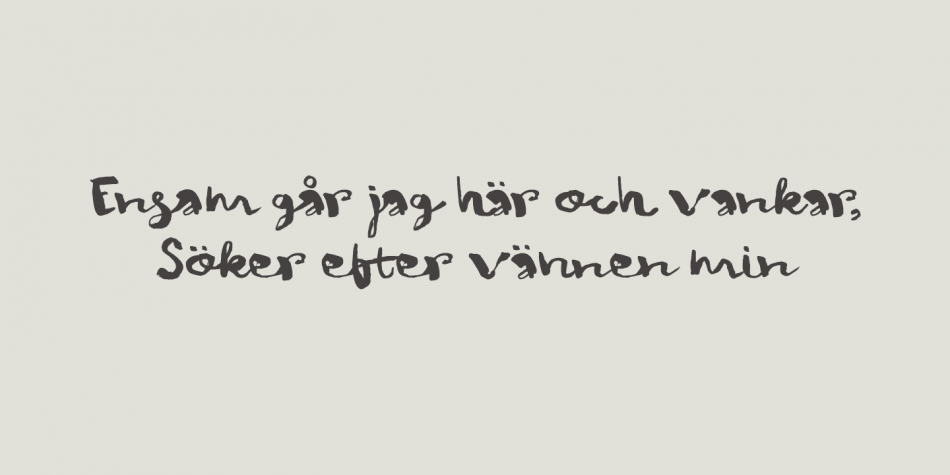 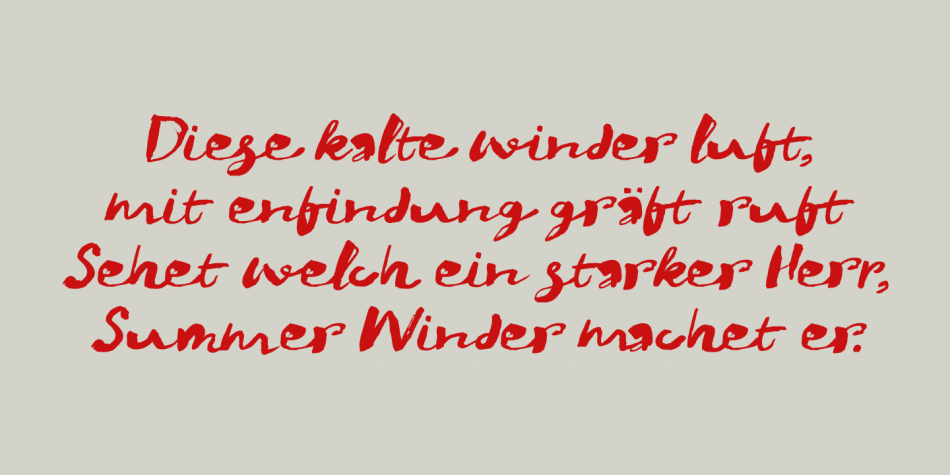 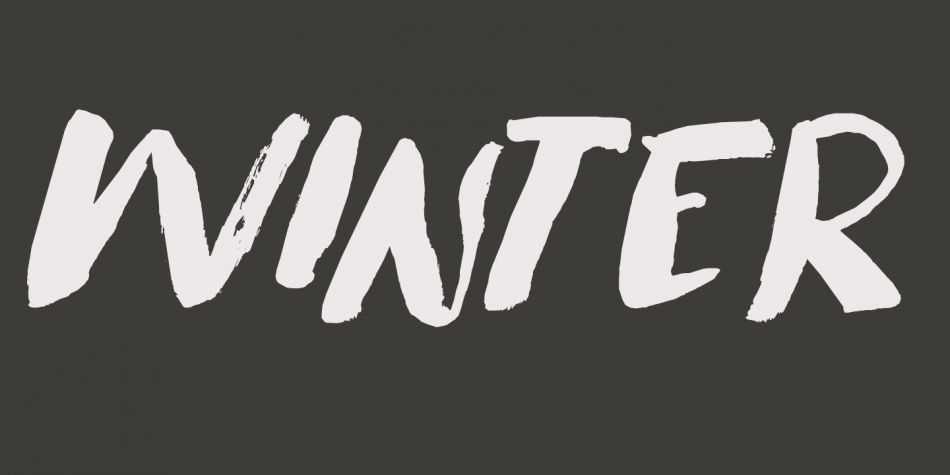 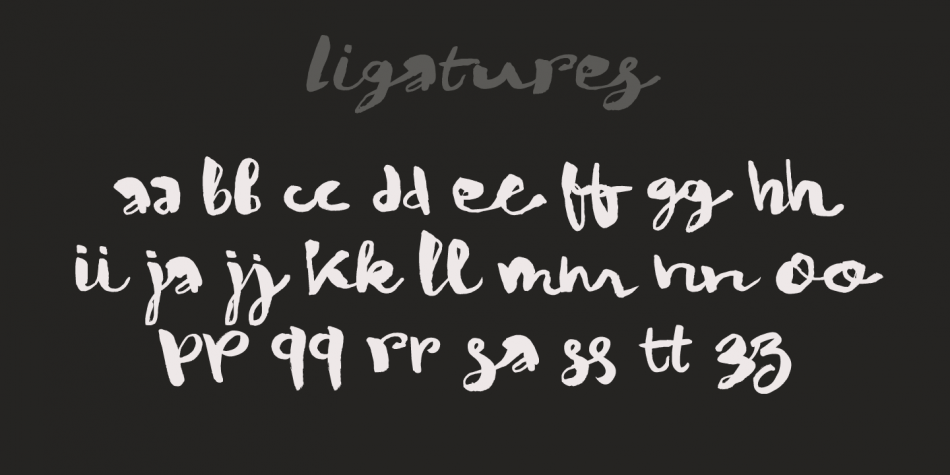 Designed by David Kerkhoff, Winterberry is a grunge and brush script font family. This typeface has two styles and was published by Hanoded.

A two font family. This contains every font in the Winterberry Family.

Winterberry (Ilex verticillata) is a species of holly, native to the USA and Canada. I thought it was a rather cool name (pun intended) for a messy script font made during a cold spell.

Winterberry was created using Chinese ink and a crappy brush - hence its messy appearance.
Use Winterberry on your alt-Christmas invitations, your fantasy novels, your rock albums or your website! You’ll love it!

Comes with a bunch of diacritics and some ripe double letter ligatures as well.