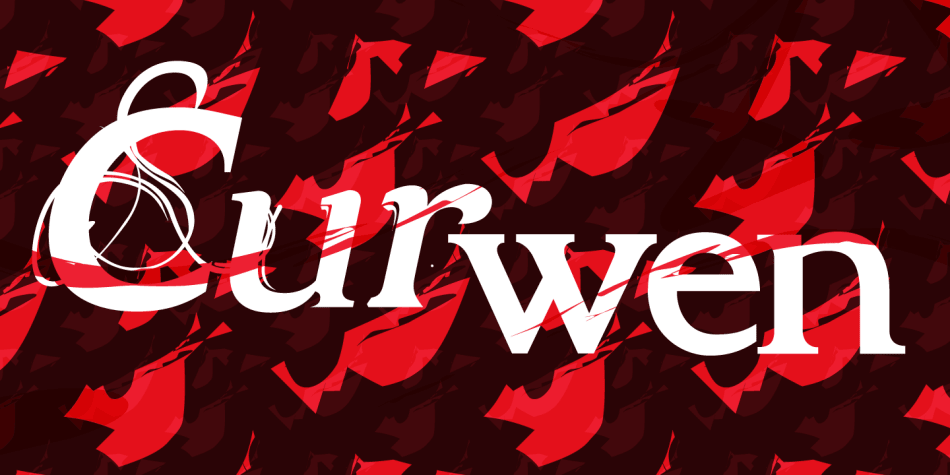 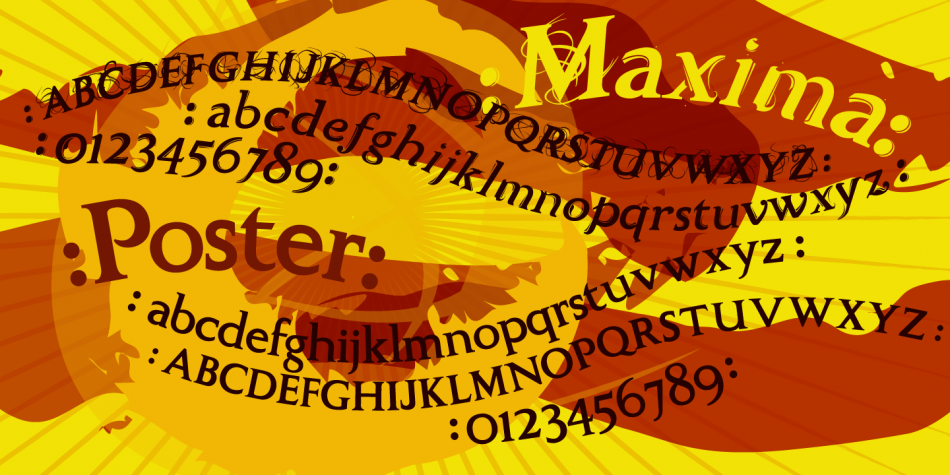 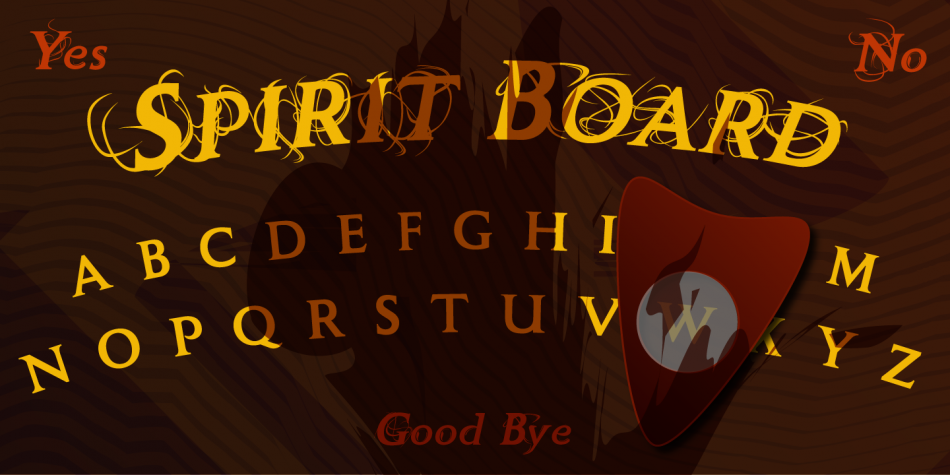 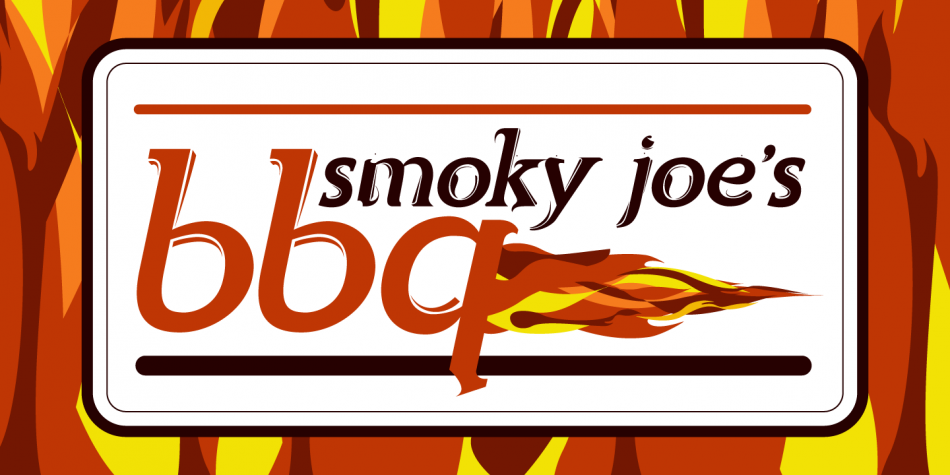 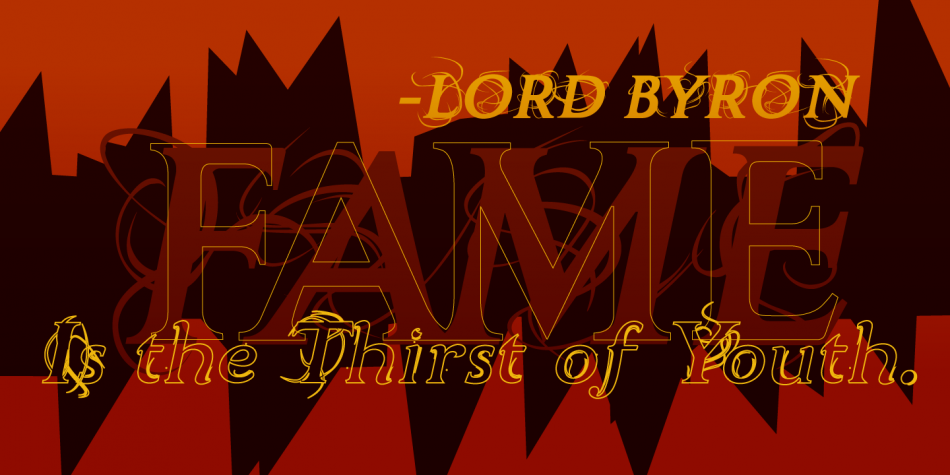 P22 Curwen is a serif and display serif font family. This typeface has two styles and was published by International House of Fonts.

P22 Curwen was originally designed by an unknown designer. This version was created by Colin Kahn.

P22 Curwen Poster is a digitized version of a rare wood type used by the Curwen Press in England in the early 20th Century for poster work. The font was known to have been cut in 6 sizes < from 3 line (3/4 inch) to 16 line(3 inch) in height. The font was based from impressions made of the 6 line type.

P22 Curwen Maxima is a hyper-stylized re-interpretation of Curwen Poster by Colin Kahn. As a post-modern poster type, it evokes an organic nature within a novel maximalist framework. It is reminiscent of early phototype display faces with an illogical 3-dimensionality which serves to give the font continuity. The capitals are buried beneath stylistic wood shavings complementing the sculpture like quality of the lowercase.

Perfect for (almost) any project.